Ishan Kishan has donned the wicket-keeping gloves for India in the ODI series. 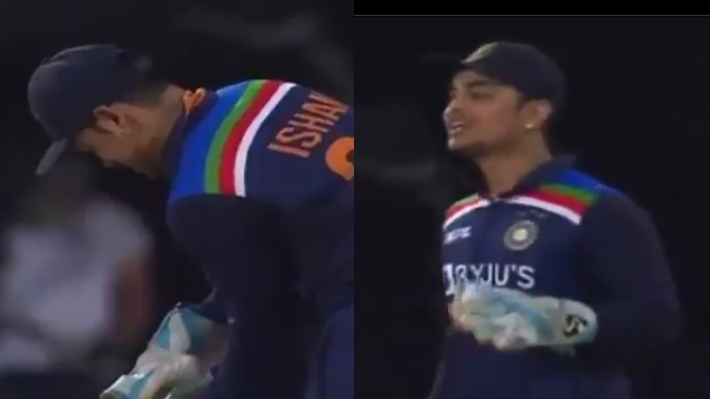 India defeated Sri Lanka in the second ODI on Tuesday (July 20) to take an unbeatable lead of 2-0 in three-match series. Sri Lanka scored 275/9 in the first innings and India chased it down in the last over with three wickets left.

In the last over of Sri Lanka's innings, India's wicket-keeper batsman Ishan Kishan showed smart work behind the stumps to run Lakshan Sandakan out. Kishan joked after the run-out as he was seen telling his teammates, "Bolke maara hai run-out, bolke, puchlo (pointing at leg-umpire)".

The commentators heard Kishan through the stump mic and they said, "Ye sab bolke hi karte hain". It was in the reference of the 23-year-old's comment after the first ODI.

Kishan made his ODI debut against Sri Lanka in the first match. The southpaw revealed about telling his teammates that he is going to hit the first ball for a six. He announced his arrival to ODI cricket with a six and a four next delivery off Dhananjaya de Silva.

However, Kishan couldn't do much with the bat in the second ODI as he fell for just one run. Suryakumar Yadav and Deepak Chahar scored half-centuries in the second match to win the match for India. 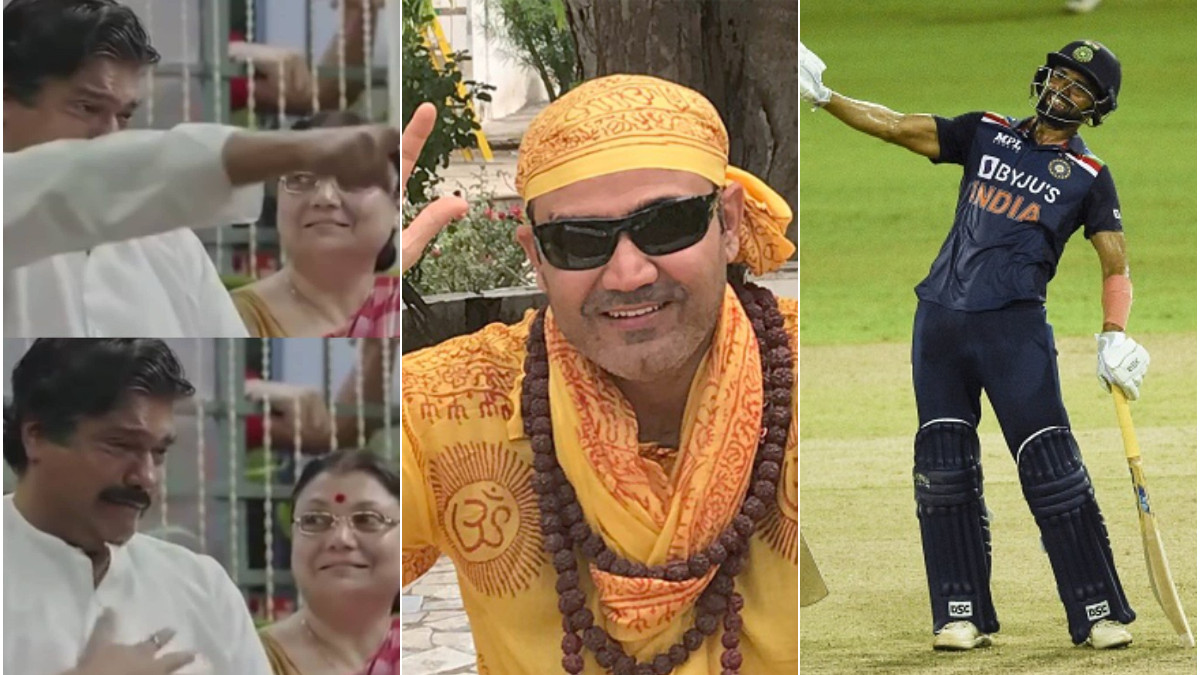 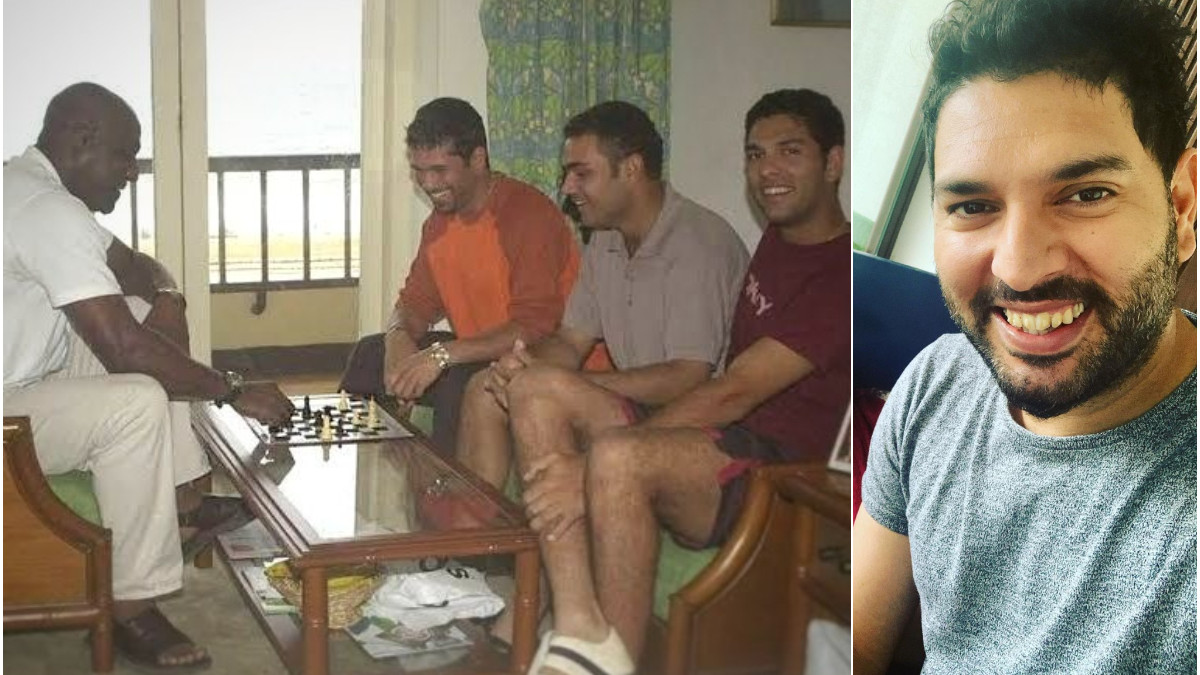 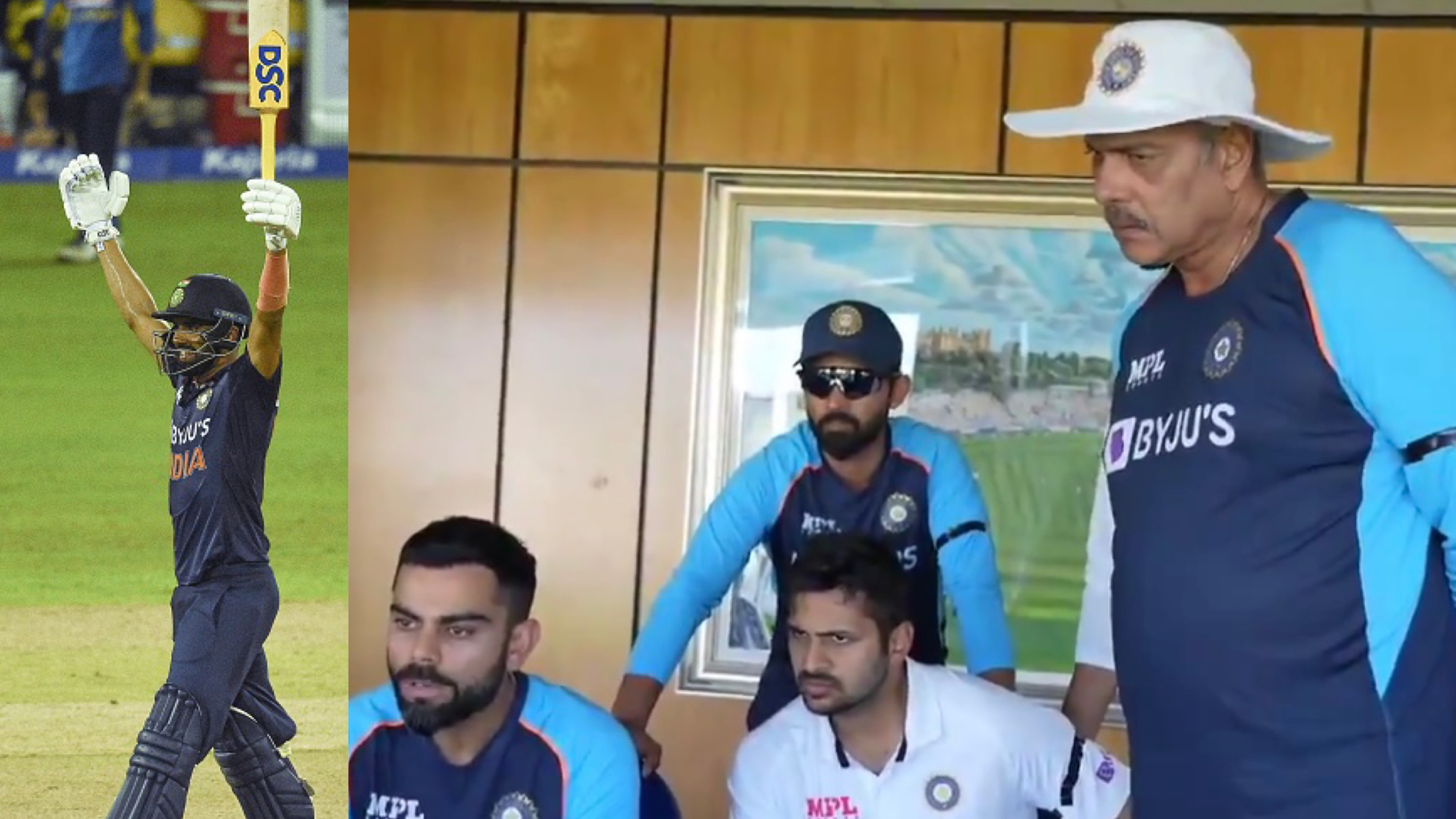