Ishan Kishan made his ODI debut against Sri Lanka and scored a half-century. 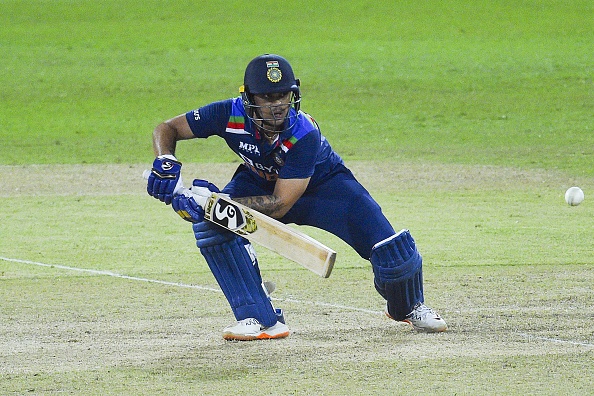 India's wicket-keeper batsman Ishan Kishan made his ODI debut against Sri Lanka on Sunday (July 18). It was his 23rd birthday and he celebrated the special day with a half-century and India's win by 7 wickets in the first ODI.

Interestingly, Kishan had told his teammates that he is going to hit the first ball for a six and the southpaw did it. He announced his arrival to ODI cricket with a six and a four next delivery off Dhananjaya de Silva.

"I thought odds were in my favour. It's my birthday and plus I had been keeping wickets for 50 overs and I knew there wasn't much assistance for spinners. So I knew that it was the right opportunity to hit the first ball for a six," Kishan told Yuzvendra Chahal on 'Chahal TV'.

"I think practice is very important and since I was in good touch in the nets, I knew I just had to do the same thing in the match," Kishan said when asked if he felt fear or pressure batting in the aggressive manner that he did.

"I just knew that if I was getting the ball in my radar, I was going to go after it," he said.

Kishan said it was a proud moment for him to receive the ODI cap. Apart from him, Suryakumar Yadav also made his ODI debut on Sunday. "I think for any player, there isn't a prouder moment than when he is going to get his cap.

"I was just cherishing the moment, with some great people there and some good friends," he said. 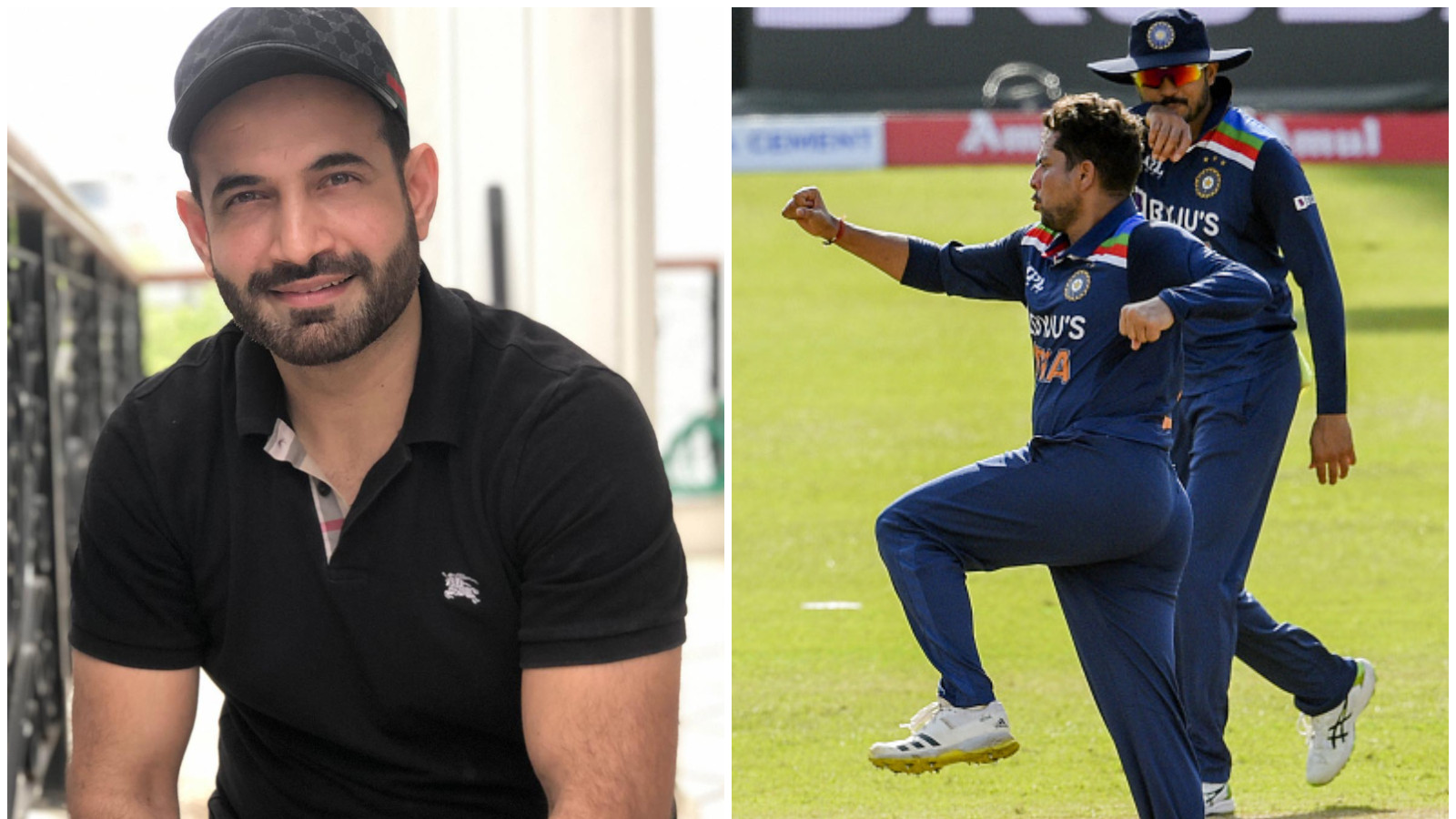 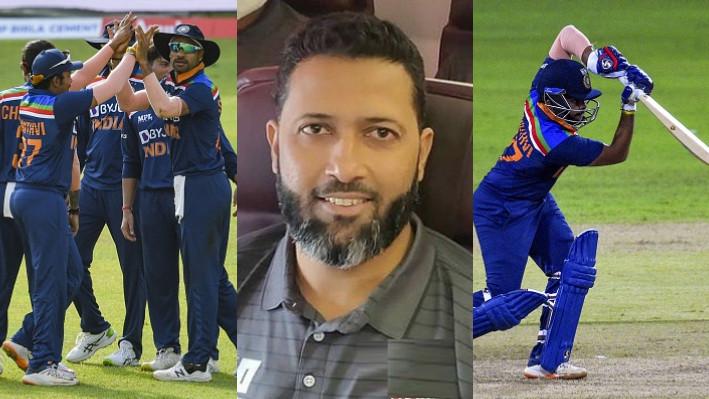 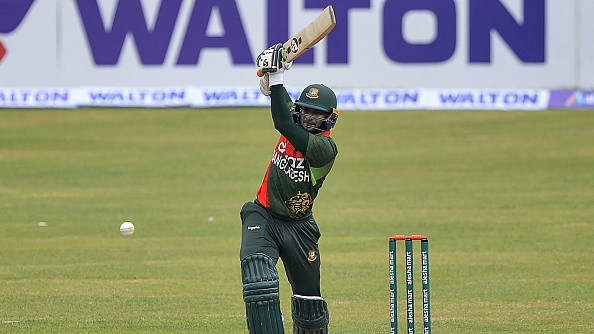