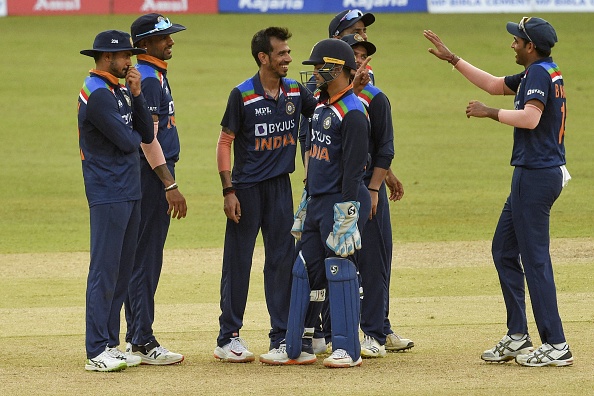 Indian team captain Shikhar Dhawan’s luck with the toss continued to be down in the second ODI against Sri Lanka in Colombo on July 20, 2021. India lost the toss and Dasun Shanaka, the Sri Lanka captain decided to bat first as well.

With batting getting easier later in the day, many had thought that the team winning the toss would bowl first. For the same reason, many fans would’ve thought that India would bat first after Sri Lanka won the toss. While India went in unchanged for this match, Sri Lanka brought in Kasun Rajitha in place of off-color Isuru Udana.

This decision of Sri Lanka batting first after winning the toss left the Indian fans disappointed as they wanted India to bat first and post a big total on the board and not be restricted by the target set by the Lankans.

Sri Lanka finished on 275/9 with Avishka Fernando and Charith Asalanka making half-centuries and Chamika Karunaratne ending the innings nice with an impressive 44* in 33 balls.

The former India cricketer Virender Sehwag was one of those fans who was unenthusiastic about Sri Lanka batting first and shared his feeling using a hilarious meme depicting before and after toss pictures where he can see sleeping after knowing India is bowling first. 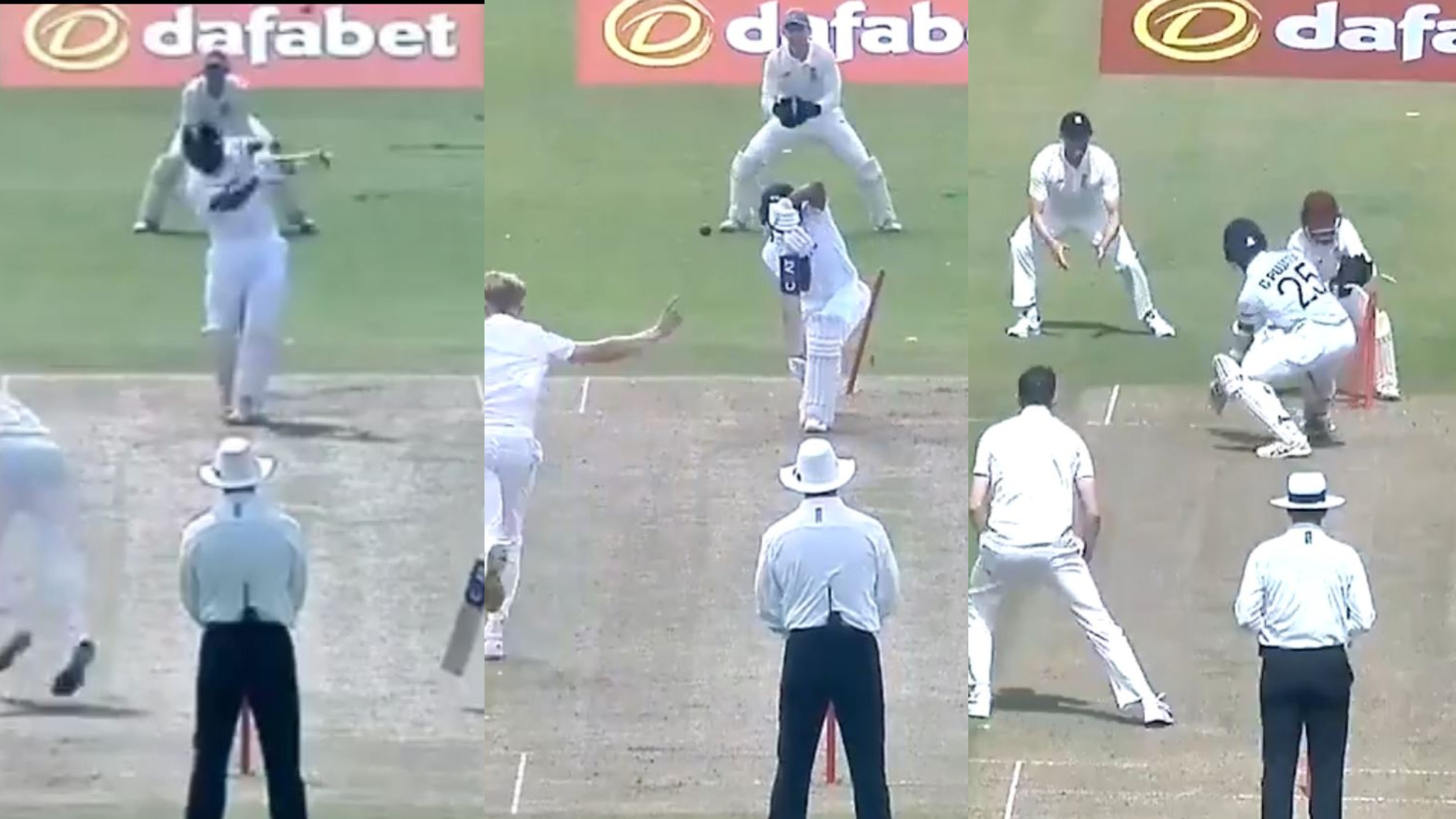 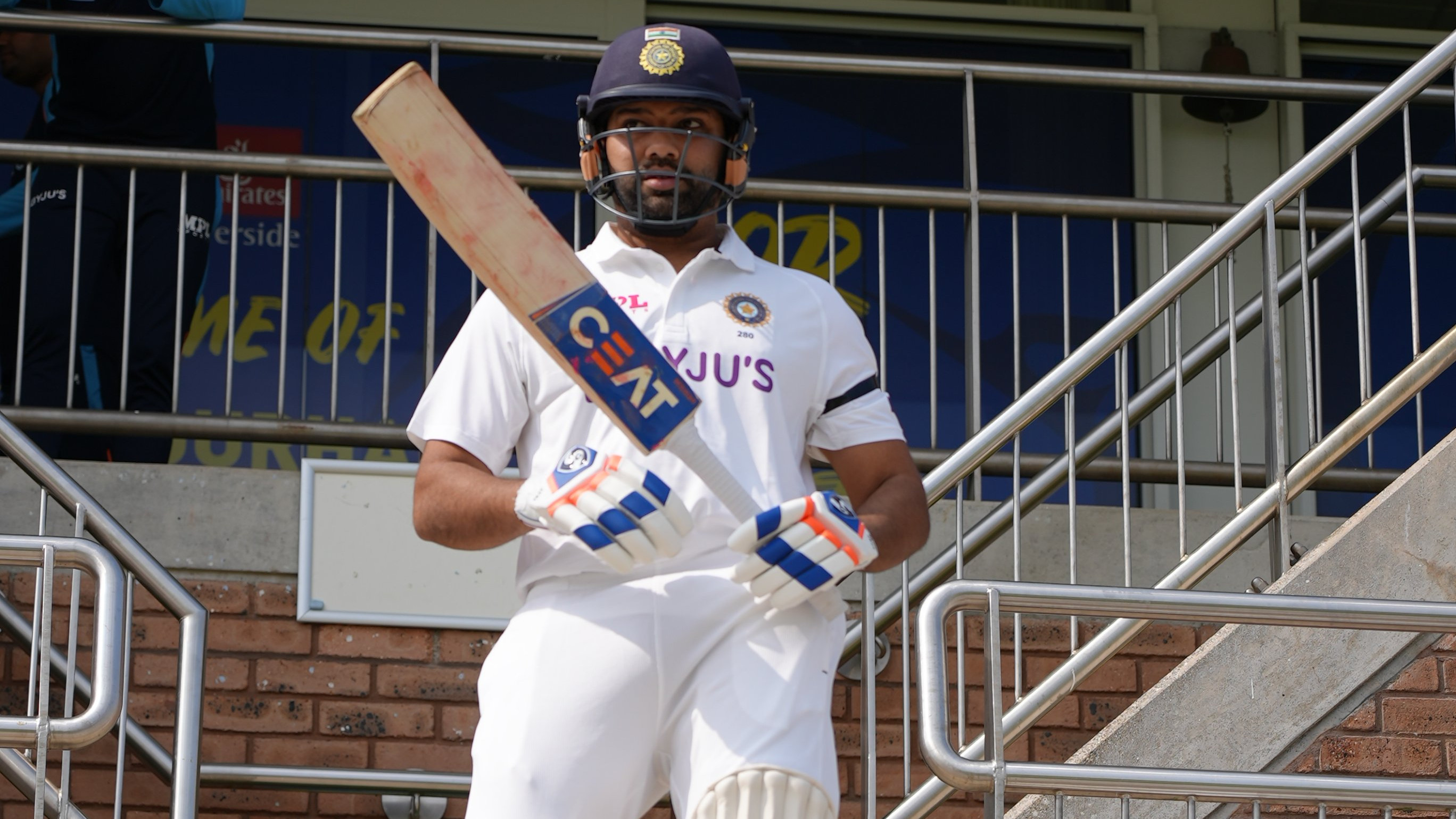 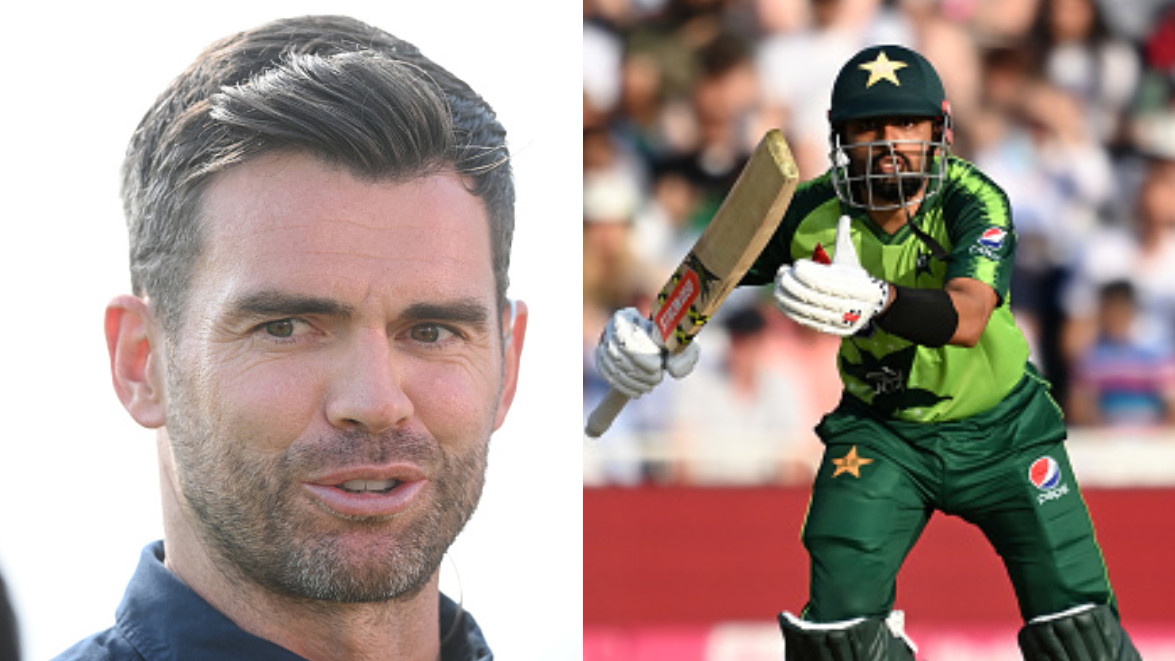