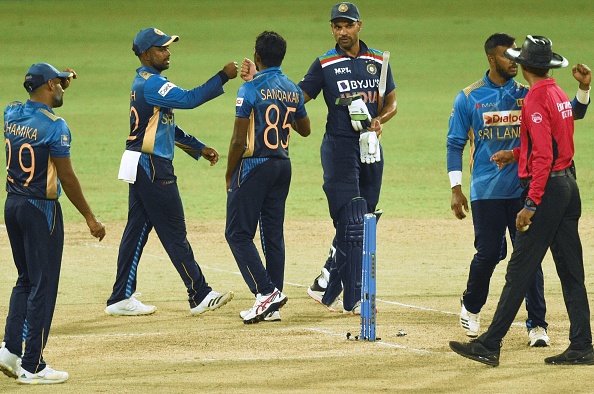 Cricketer turned commentator Aakash Chopra took a dig at Arjuna Ranatungas’s ‘second-string side’ comment for team India after India registered a convincing win over Sri Lanka in the first ODI on Sunday, 18 July. The commentator said that it felt as if team India had taken the comment personally.

Sri Lanka posted a below-par 262 in 50 overs after winning the toss in the first ODI. Team India chased down the target without any difficulty and finished the match within 37 overs. Captain Shikhar Dhawan top-scored with an unbeaten 86.

Arjuna Ranatunga had stated that India sending a ‘second-string team to Sri Lanka was an ‘insult’ to Sri Lanka Cricket and the series was being played only for the television revenue.

The comment was taken in a bad light by several former India cricketers and fans and reminded the former Sri Lankan captain that India had the experience of Shikhar Dhawan, Bhuvneshwar Kumar, and Hardik Pandya.

"Did you take it to heart? Arjuna Ranatunga had said that a second-string team had been sent and that it was an insult to them. 262 runs are not that few that you win the match like this by seven wickets and 15 overs are left," said Chopra in a video on his YouTube channel.

Aakash Chopra hailed the fearless approach by the young Indian batsmen and said that such a win has silenced the hosts.

"The young Indian team showed how to silence the hosts. The atmosphere has changed a little. The whole way of demolishing, absolutely annihilating the opposition, destructive," said Chopra.

India and Sri Lanka will face off in the second ODI on Tuesday, 20 July. 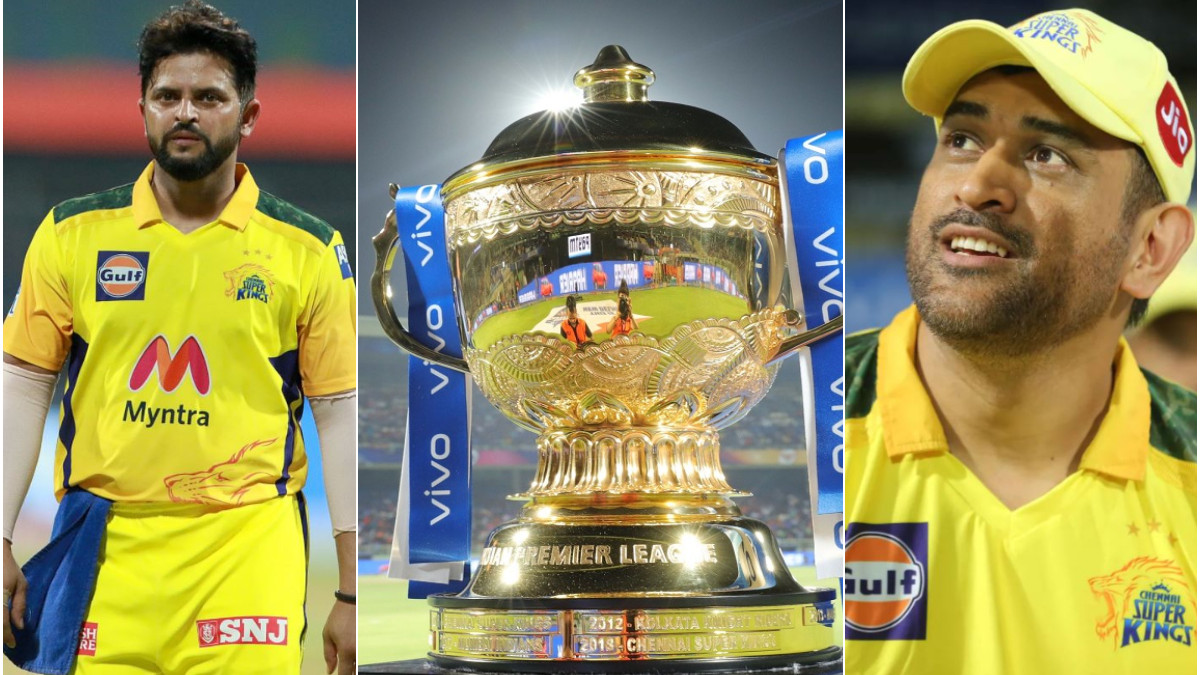 IPL 2021: We can do it again for him, Raina wants CSK to win the IPL title this year for Dhoni 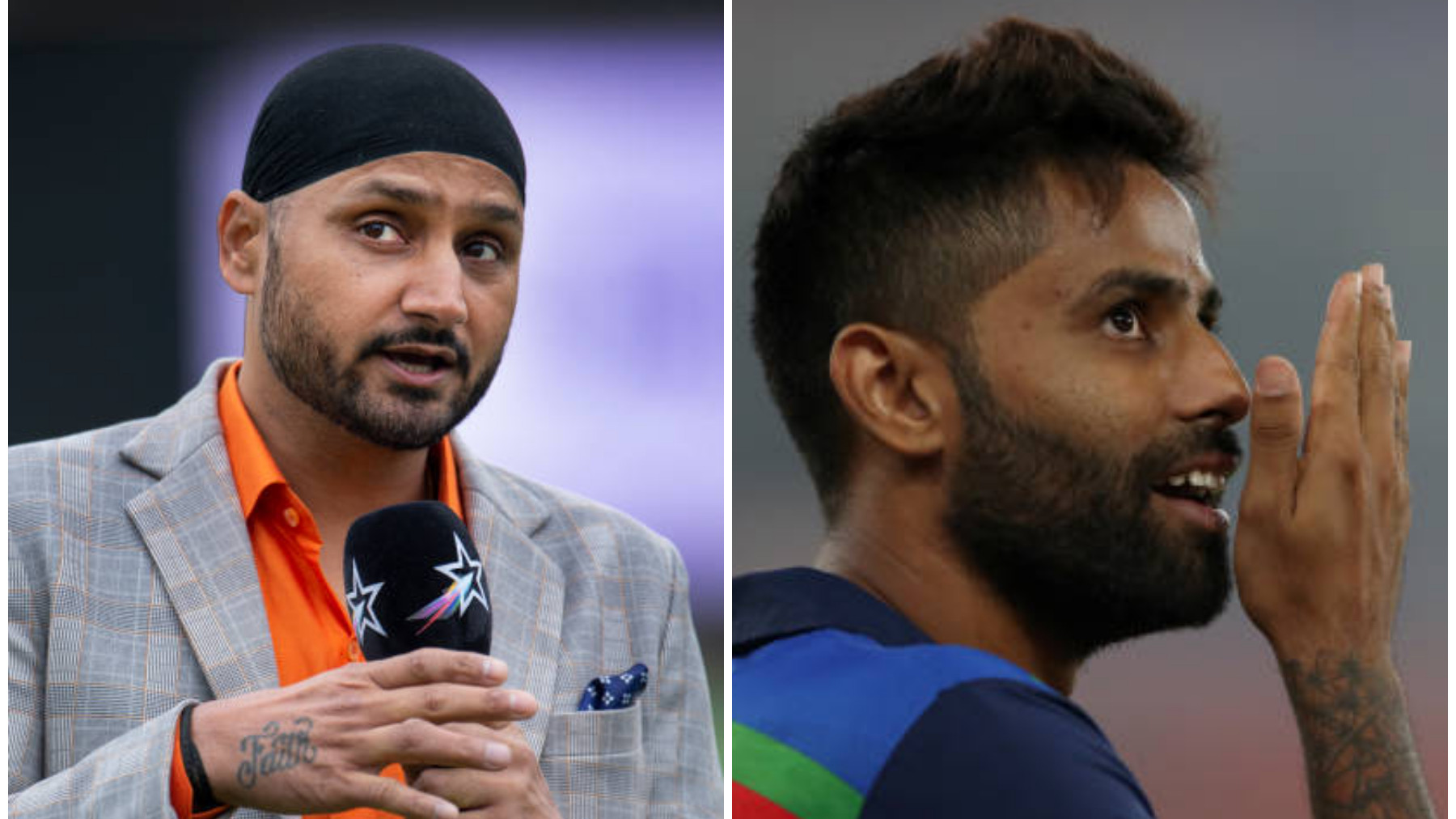 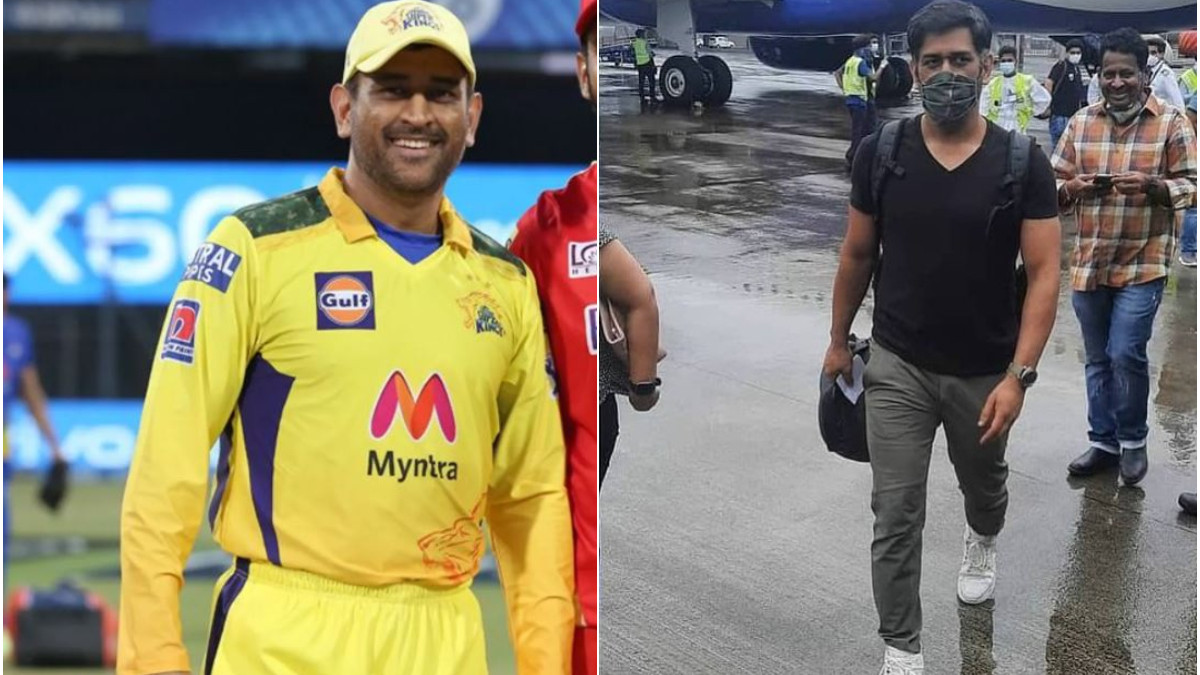