The first ODI will be played on July 18 at the R Premadasa Stadium in Colombo. 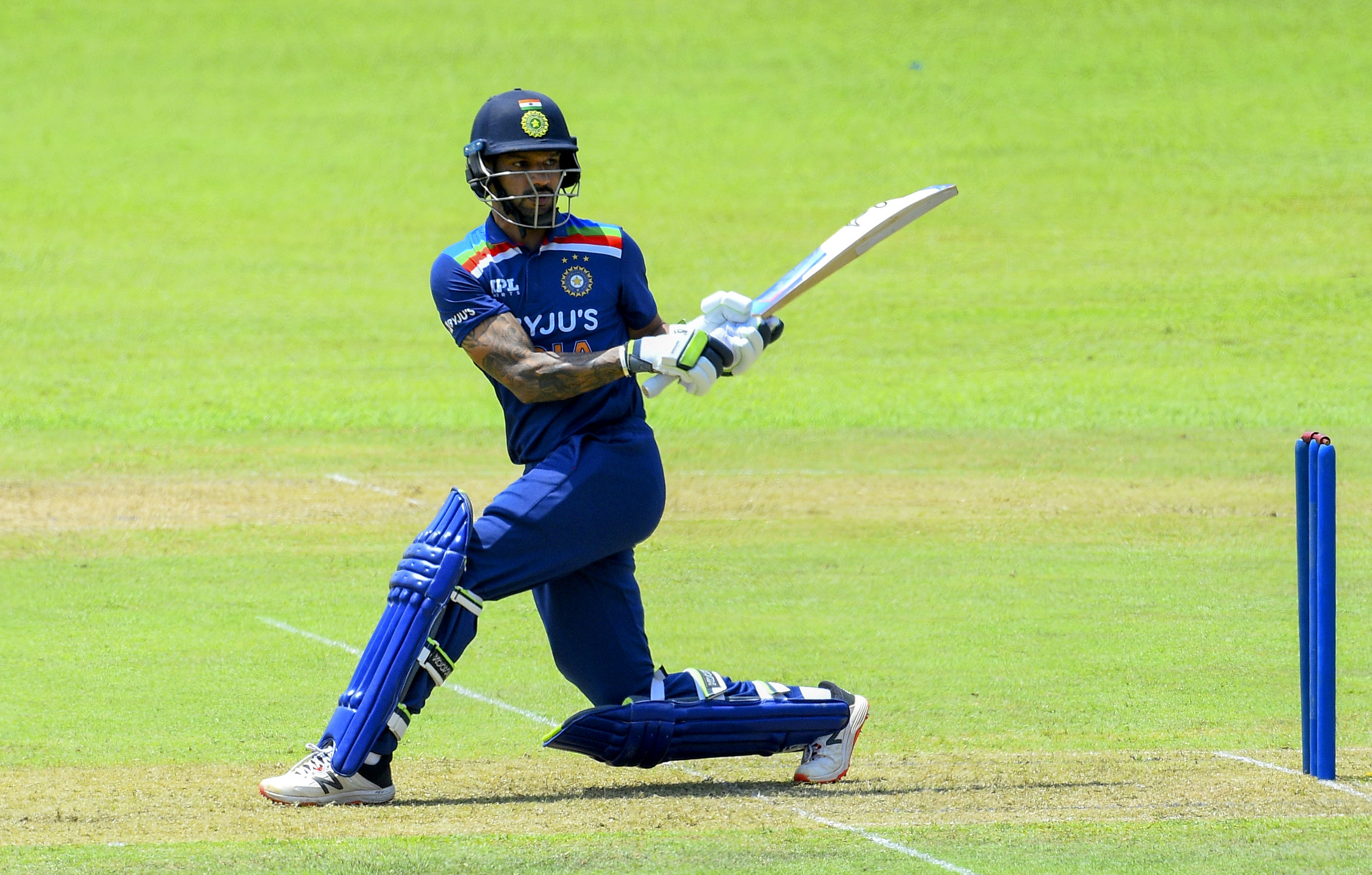 India and Sri Lanka will clash in the first of three ODIs on July 18 at the R Premadasa Stadium in Colombo. The next two ODIs will also be played at the same venue on July 20 and 23.

The Indian team will be led by Shikhar Dhawan with Bhuvneshwar Kumar as vice-captain. This is a new look Men in Blue team featuring some of the best limited-overs players from India and some emerging stars from the IPL as well.

Keeping the freshness in consideration in the Indian team, which are coached by legendary Rahul Dravid, Team COC predicts the playing XI for the Indian team for the first ODI vs Sri Lanka.

It is pretty much obvious that Shikhar Dhawan and Prithvi Shaw might open the innings for India. Dhawan is an automatic choice, while Shaw had an amazing Vijay Hazare Trophy for Mumbai, scoring 4 centuries including a double-ton.

Suryakumar Yadav made a good impression for India on his debut against England at home and is expected to play at the no.3 spot in the Indian team in absence of Virat Kohli and also Shreyas Iyer, who is recovering from his shoulder surgery.

India will have to choose between Sanju Samson and Ishan Kishan for the wicketkeeper spot in the XI and given the seniority, Sanju Samson might be given the priority over Kishan.

However, it should be kept in mind that Samson has gotten multiple chances to prove his mettle in international cricket, but he has blown those away.

Manish Pandey is expected to slot in the middle order, probably at the no.5 spot as an anchor role. Pandey also has a lot of competition for his spot in the Indian XI and a slew of good scores can only do well for him.

The Pandya brother Hardik and Krunal are expected to play finishers for the Indian team, as both have shown a penchant for big-hitting. They might also share the bowling duties as the fifth bowler, with all eyes of Hardik Pandya’s fitness while bowling.

Chahar has done well for India in T20Is but has got limited chances in ODIs and this will be a good opportunity for him to show the selectors that he can do well in the 50-over format as well.

The ODI series in Sri Lanka might also be the reunion of Kuldeep Yadav and Yuzvendra Chahal who ruled the roost as spin twins in ODIs and T20Is for India from 2017-2019. Since then, Kuldeep has gone into oblivion, while Chahal has barely kept his place in the ODIs, though being preferred over the chinaman bowler.

This will be a good chance for Kuldeep to show that he has gotten his form back, while for Chahal it would be an opportunity to get confidence back in his bowling. 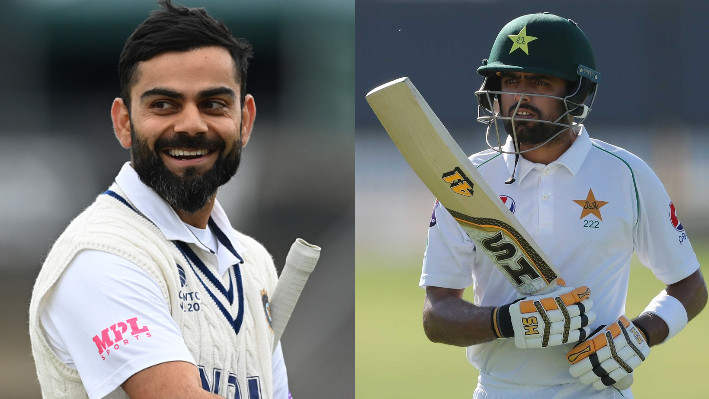 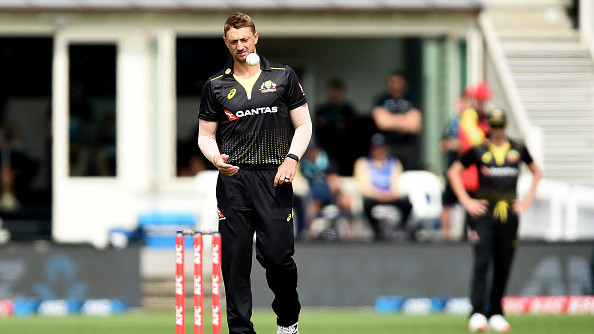 Daniel Sams has no regrets of missing WI, BAN tours, but hopes to make it to T20 World Cup 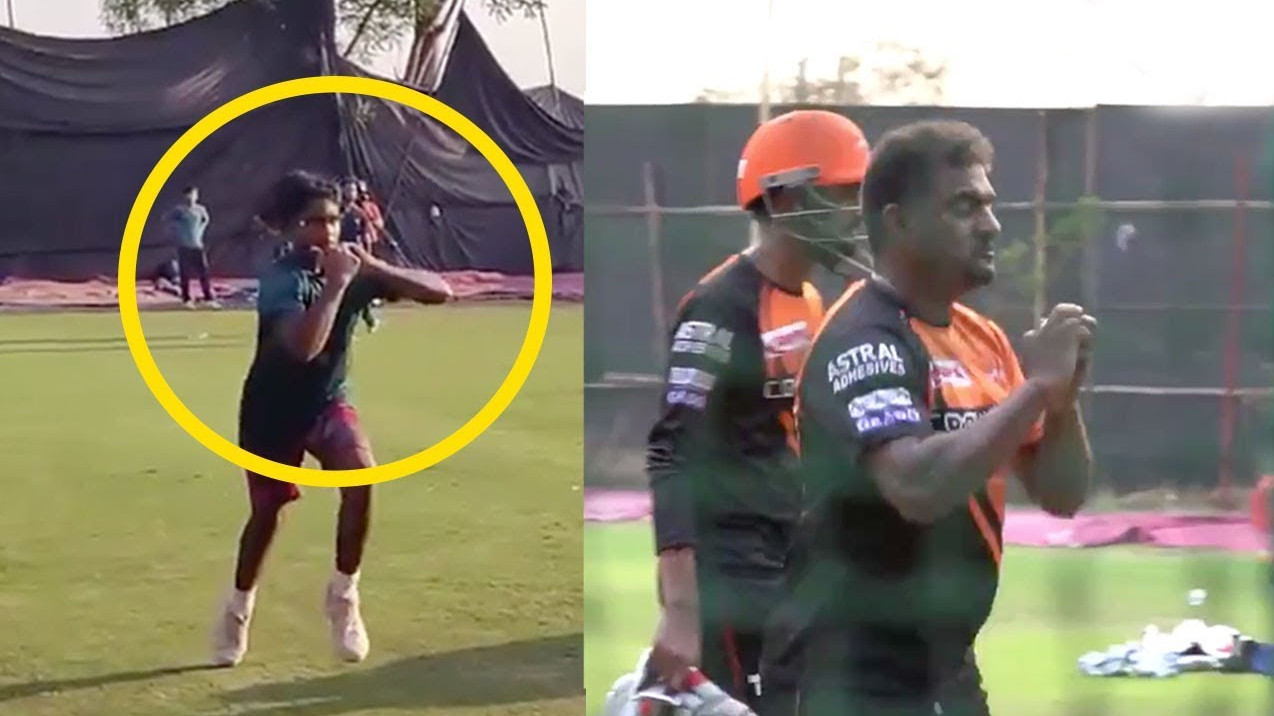 WATCH: Muttiah Muralitharan shares video of son Naren who bowls with a similar action as him