According to Kaif, Yadav is a unique talent who has not been managed well. 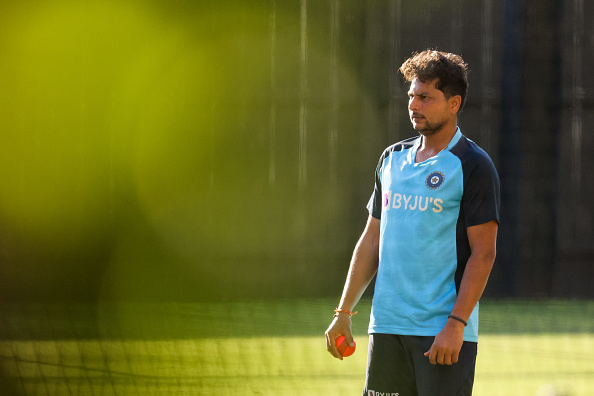 Former India cricketer Mohammad Kaif feels head coach Rahul Dravid should look after Kuldeep Yadav in the upcoming white-ball tour of Sri Lanka. The chinaman bowler may have been sidelined from the national set-up, but Kaif believes the 26-year-old still has a lot to offer.

As Virat Kohli and Co. are in the UK for the upcoming five-Test series, a completely new Shikhar Dhawan-led Indian team was selected with former India skipper Rahul Dravid as the head coach.

Once a vital cog of the Men in Blue spin department with leg-spinner Yuzvendra Chahal, Kuldeep has been warming the bench since the 2019 World Cup. To further worsen things, he has not been in the plans for his IPL franchise, the Kolkata Knight Riders (KKR) as well in the past couple of seasons.

“You are not going to see players like him every day, he has a unique talent. If you want such players to perform for you, then you need the senior players and captain to back them,” Kaif said during a virtual media press conference organized by Sony Sports.

“So, it's your (team management) responsibility to manage these kinds of players well, and the player must also be mindful of their body language when backed by the think tank,” he added.

The 40-year-old then talked about how he was not happy with the way Kuldeep Yadav was managed and that given how rare his bowling is, the left-arm chinaman spinner deserves better.

“Sometimes I get disappointed when I see Kuldeep not getting managed properly. Because as a Chinaman... he has a special quality, not everyone can bowl Chinaman. It’s a gift, I think Rahul Dravid will look after him in Sri Lanka,” the former India batsman said. 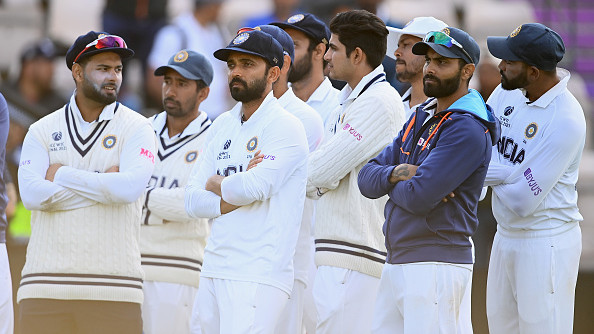 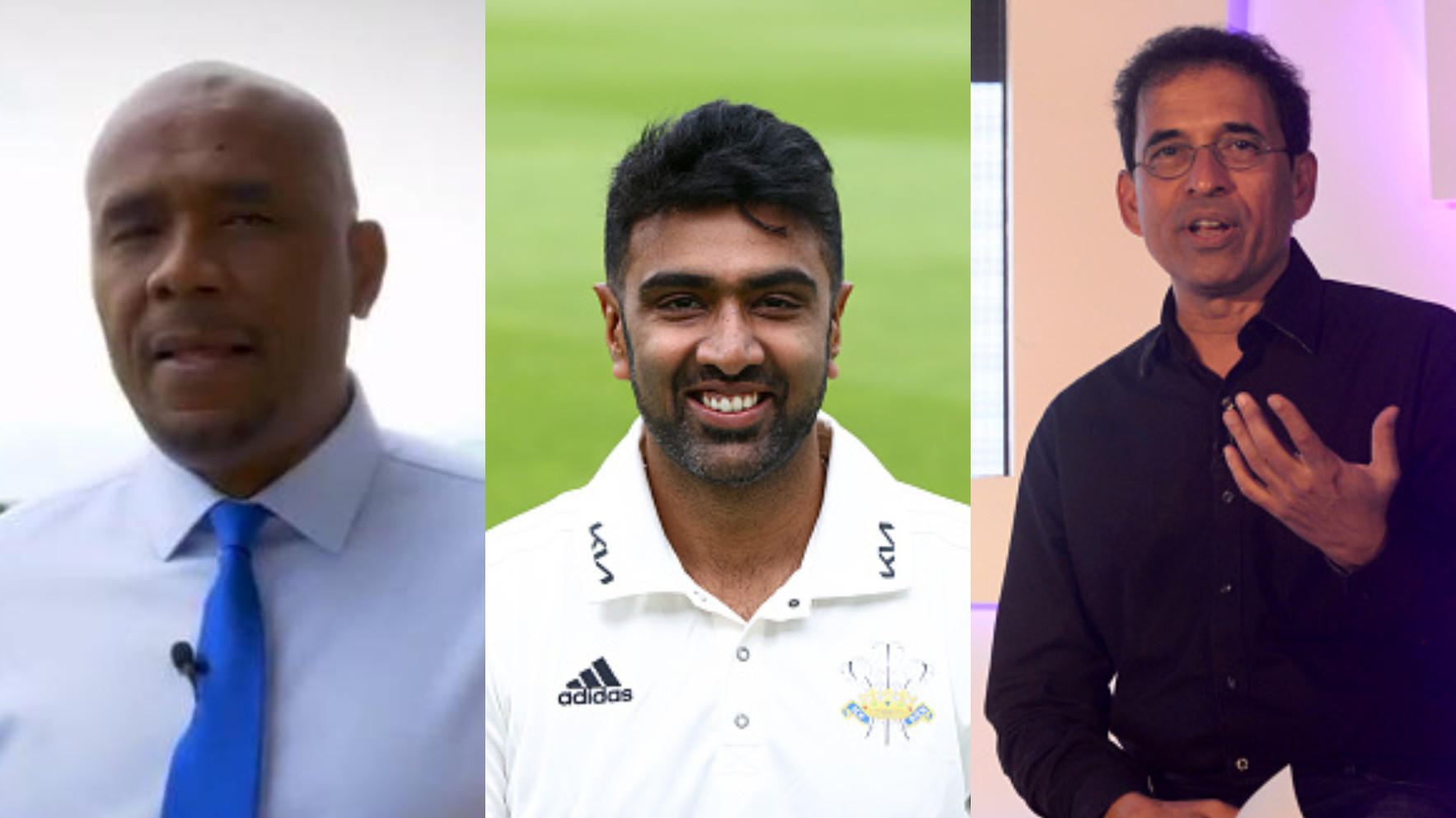 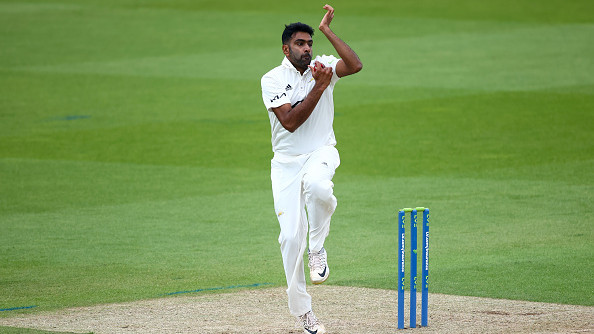