All matches will be played at the R Premadasa International Cricket Stadium, Colombo. 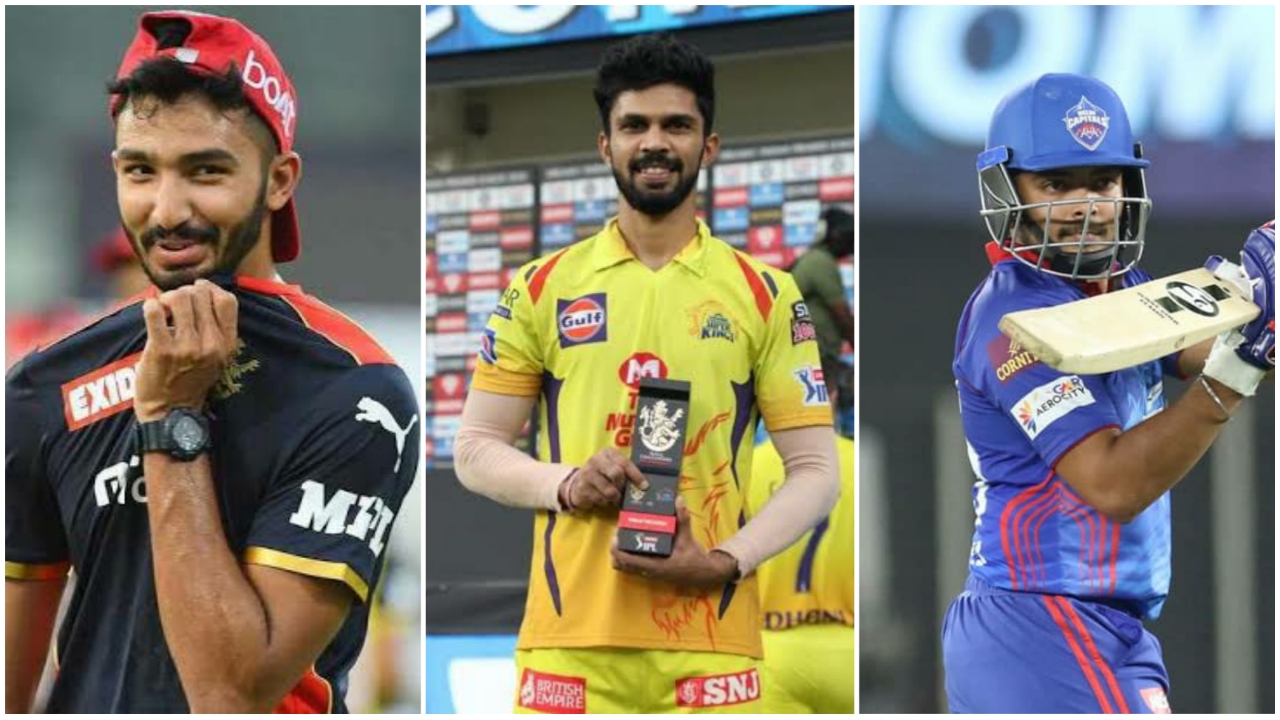 The BCCI All-India Senior Selection Committee has announced the India squad for the upcoming tour of Sri Lanka in July. India is scheduled to play 3 T20Is and 3 ODIs on the tour which will be played from July 13- 25.

Shikhar Dhawan has been named captain for both the series with Bhuvneshwar Kumar being named his deputy. There are many new faces in the squad with Devdutt Padikkal, Ruturaj Gaikwad, Nitish Rana, K Gowtham, and Chetan Sakariya receiving maiden India call-up. 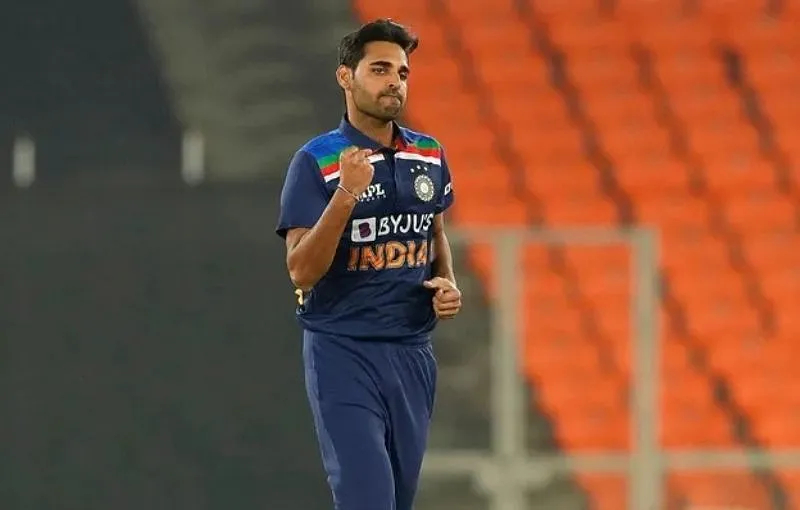 Ishan Kishan and Sanju Samson have been named wicketkeepers for the tour which also sees the likes of Suryakumar Yadav, Manish Pandey, Hardik Pandya, and Prithvi Shaw in the batsmen’s list. Yuzvendra Chahal and Kuldeep Yadav feature in the spin department along with Rahul Chahar, K Gowtham, Krunal Pandya, Varun, and Chakravarthy

Bhuvneshwar Kumar, Deepak Chahar, Navdeep Saini, and Chetan Sakariya are the fast bowlers in the squad.

Schedule for India’s tour of Sri Lanka:
(All matches will be played at the R Premadasa International Cricket Stadium, Colombo) 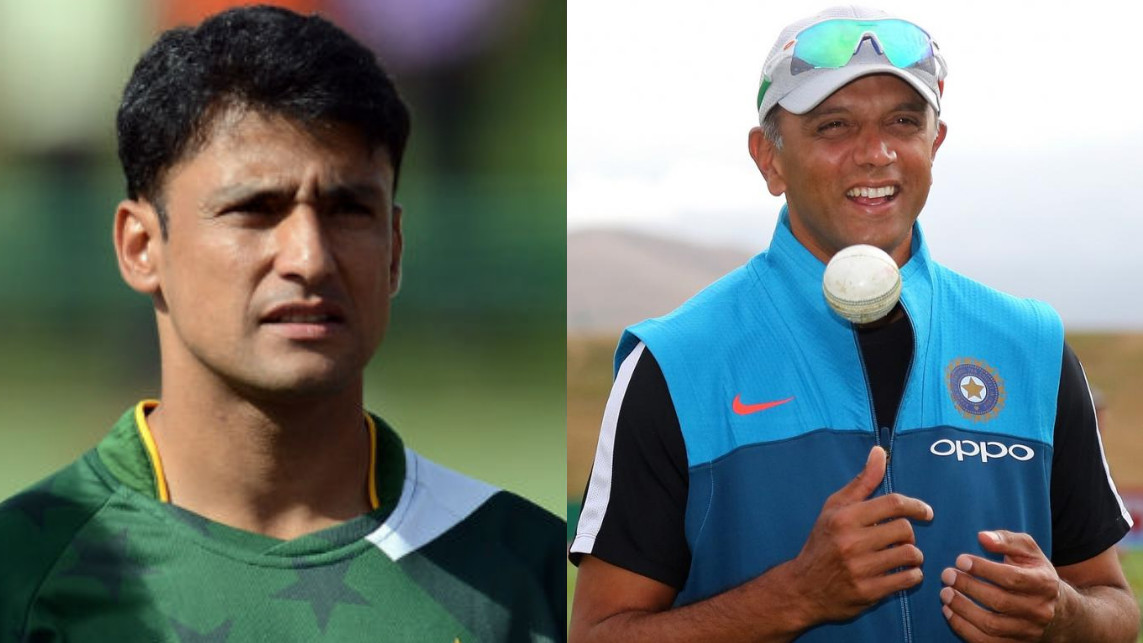 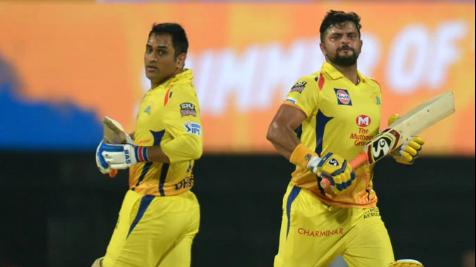 Suresh Raina opens on his equation with MS Dhoni; says he knew how to get the best out of me 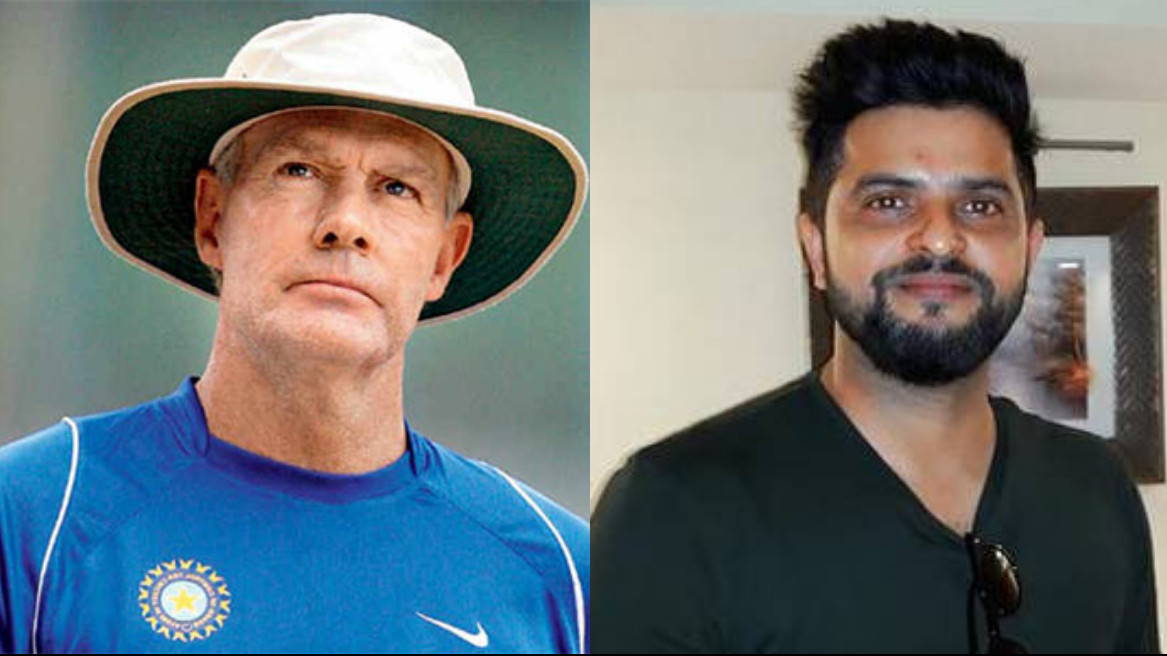