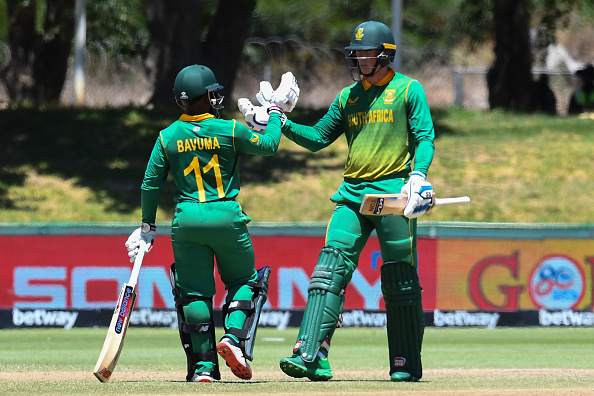 Amid the anticipation, the three-match ODI series between India and South Africa got underway in Paarl on Wednesday (January 19).

Jasprit Bumrah was the stand-out bowler for India, claiming two wickets by conceding 48 runs in his 10 overs.

In reply, the visitors lost stand-in skipper KL Rahul (12) cheaply but the duo of Shikhar Dhawan and Virat Kohli added 92 runs for the second wicket to put India in the driver seat.

After Dhawan’s dismissal on 79, however, India lost the plot as Kohli (51) too got out soon after completing his half-century. The likes of Rishabh Pant (16), Shreyas Iyer (17) and Venkatesh Iyer (2) failed to rise to the occasion.

All of a sudden, the tourists found themselves reeling at 188/6. While Shardul Thakur scored an unbeaten 50 off 43 balls in the lower order, India still fell 31 runs short of the target to concede a 1-0 lead in the three-match ODI series.

For the Proteas, Tabraiz Shamsi (2-52), Andile Phehlukwayo (2-26) and Lungi Ngidi (2-64) claimed two wickets each while Keshav Maharaj returned with economical figures of 1/42 in his 10 overs. 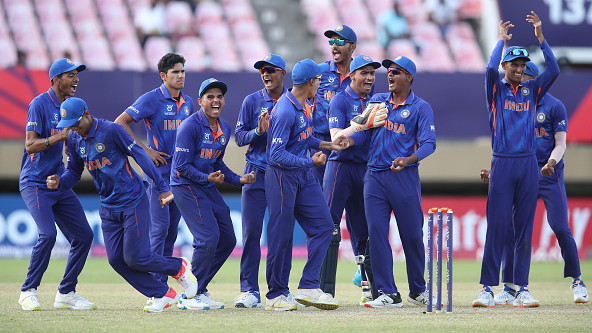 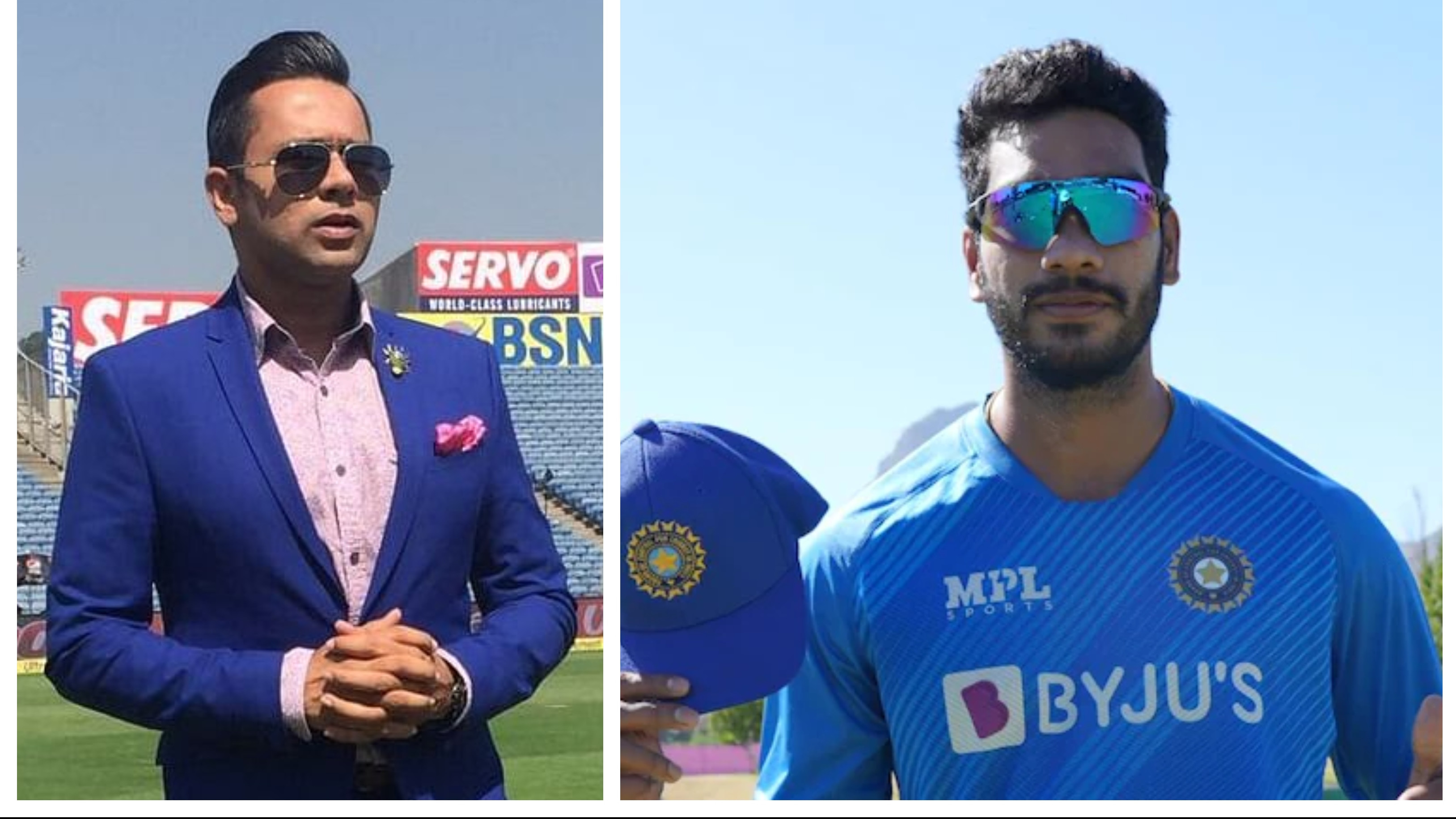 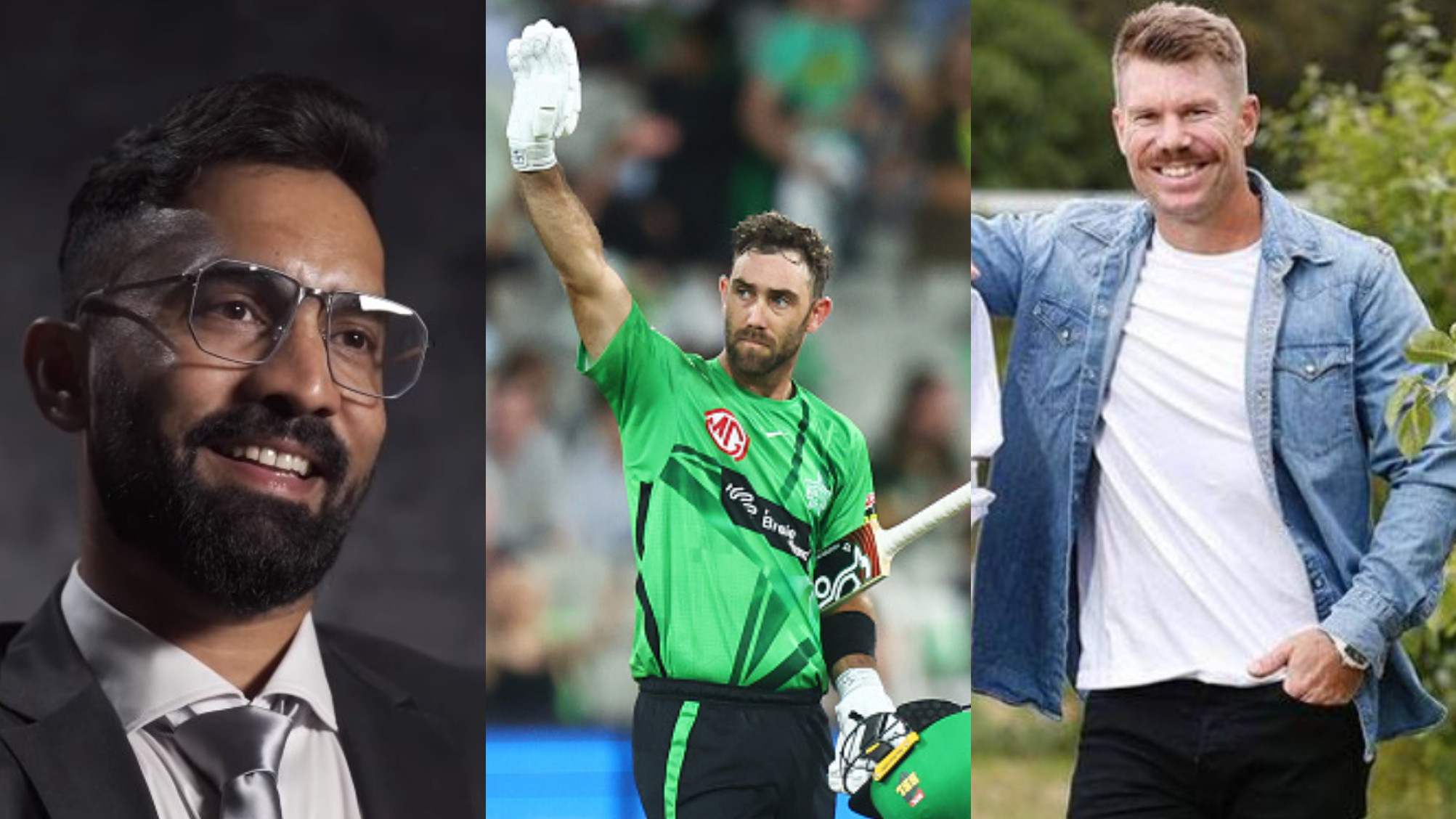