India lost the third Test by seven wickets and conceded the series 2-1 to South Africa. 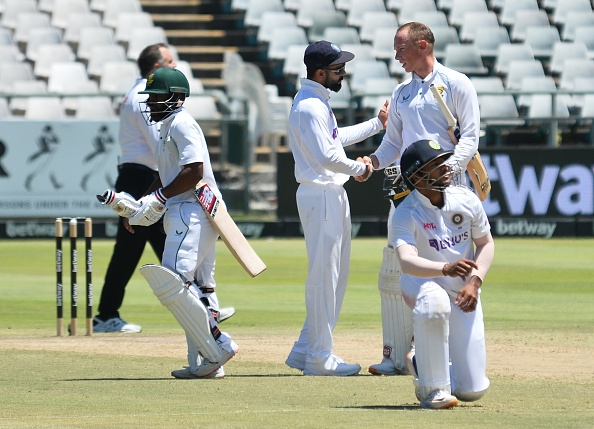 Team India on Friday (January 14) suffered a seven-wicket defeat in the third Test against South Africa at Newlands, Cape Town.

With this loss, the visitors also conceded the three-match Test series 2-1 despite taking a 1-0 lead after winning the opening game in Centurion.

Just like the second Test, India’s batting line-up failed to rise to the occasion in the series decider. The tourists managed 223 and 198 across the two innings. While skipper Virat Kohli top scored in the first innings with 79, wicketkeeper batter Rishabh Pant waged a lone battle in the second essay with 100 not out.

On the other hand, the Indian bowling attack led by Jasprit Bumrah (5-42) secured a slender 13-run lead by bundling out the Proteas for 210 in the first dig but they couldn’t do the job in the last innings.

Chasing 212 in the fourth innings, the hosts rode on Keegan Petersen’s 82 and contributions from Rassie van der Dussen (41*) and Temba Bavuma (32*) to get over the line comfortably.

After the series defeat, India’s underperforming players drew flak from the cricket fraternity and experts called for changes in the team.

Lots to ponder over for India. There will be changes in the batting order but India have to find a way to get their balance right while playing overseas. The bowling was good most days but it was always under pressure because there were no runs to bowl with.

So near yet so far...once again. No Indian bowlers among the top 3 in the series and only 1 Indian batsman in top 4 of the series says it all... #INDvSA #INDvsSAF #SAvIndia #SAvIND #CricketTwitter pic.twitter.com/dllfwtYsut

India’s selectors, Rahul Dravid and Virat Kohli have serious head-scratching to do after this adverse result. Some heads will have to roll methinks

Changes around the corner for sure. HAS to happen going forward. #India #INDvSA #INDvsSAF

Disappointing result for #TeamIndia but this southafrican team just wouldnt give up! Congratulations to them but some hard decisions to make for the Indian team management for the next series versus srilanka at home. #INDvSA

A golden opportunity to win a Test series in South Africa is now lost. Some of the decisions will hurt Team India forever. #SAvIND #INDvSA #CricketTwitter pic.twitter.com/ZmmGsS9yhs

Way too many conceded. South Africa’s game. And Pujara will find it hard to forget that drop. Not the best way for him and Ajinkya to close but that’s how it is. Hanuma and Shreyas and even Mayank with Rohit back at the top. #INDvsSA

Had tweeted this before the series. Sad to see same story this time as well. Just didn't score enough runs. #SAvIND pic.twitter.com/AuK8QGIZn2

Final frontier remains unconquered. 2018 was a contest between two evenly matched sides and you could take a lot of heart from the performances even in a series defeat. This tour though…winning the first test…superior side…and then losing 1-2. This will hurt. Should hurt.

It may sound harsh but few players will find it difficult to make it again into the team! #SAvIND #LostOpportunity ???? 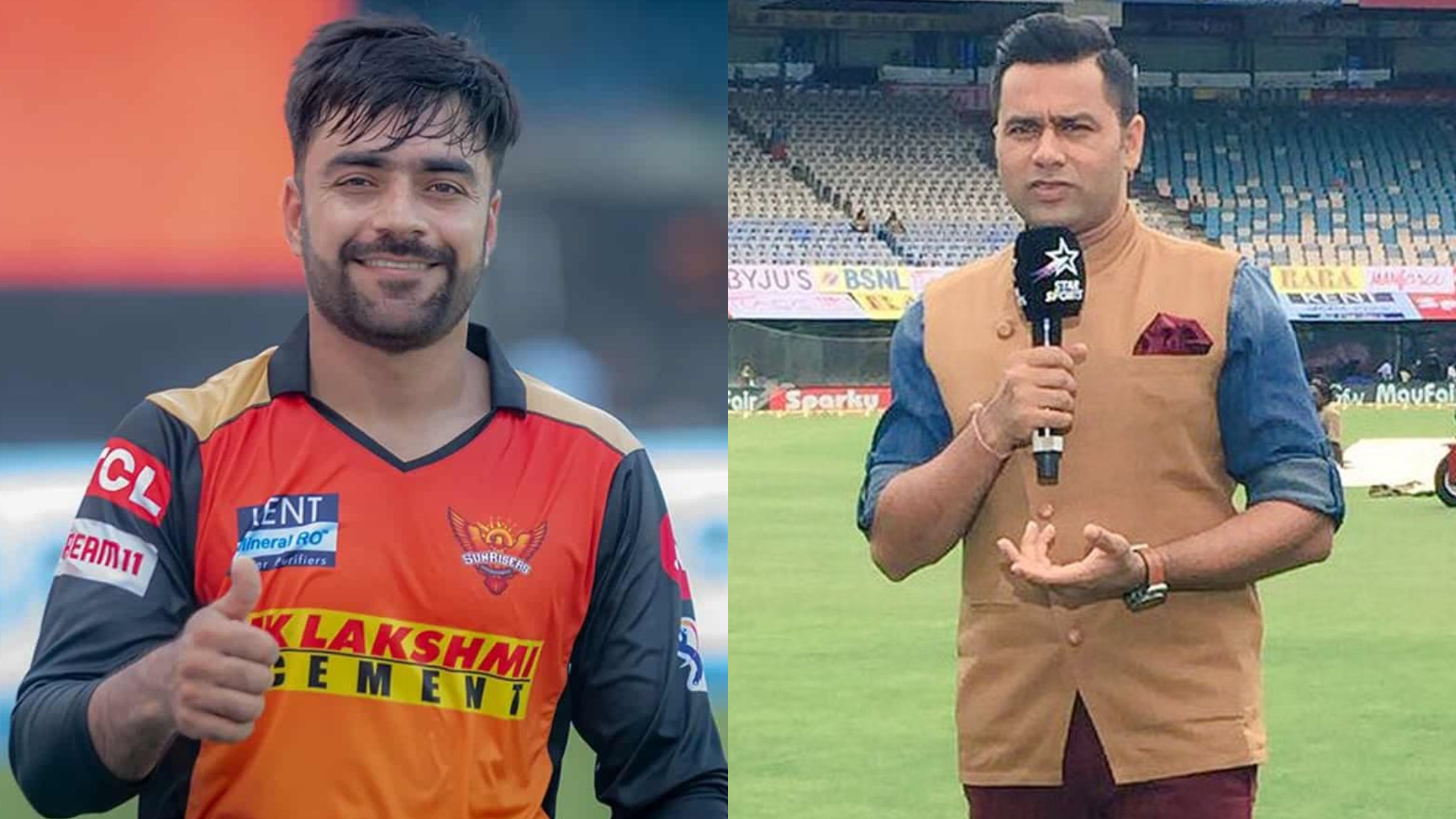 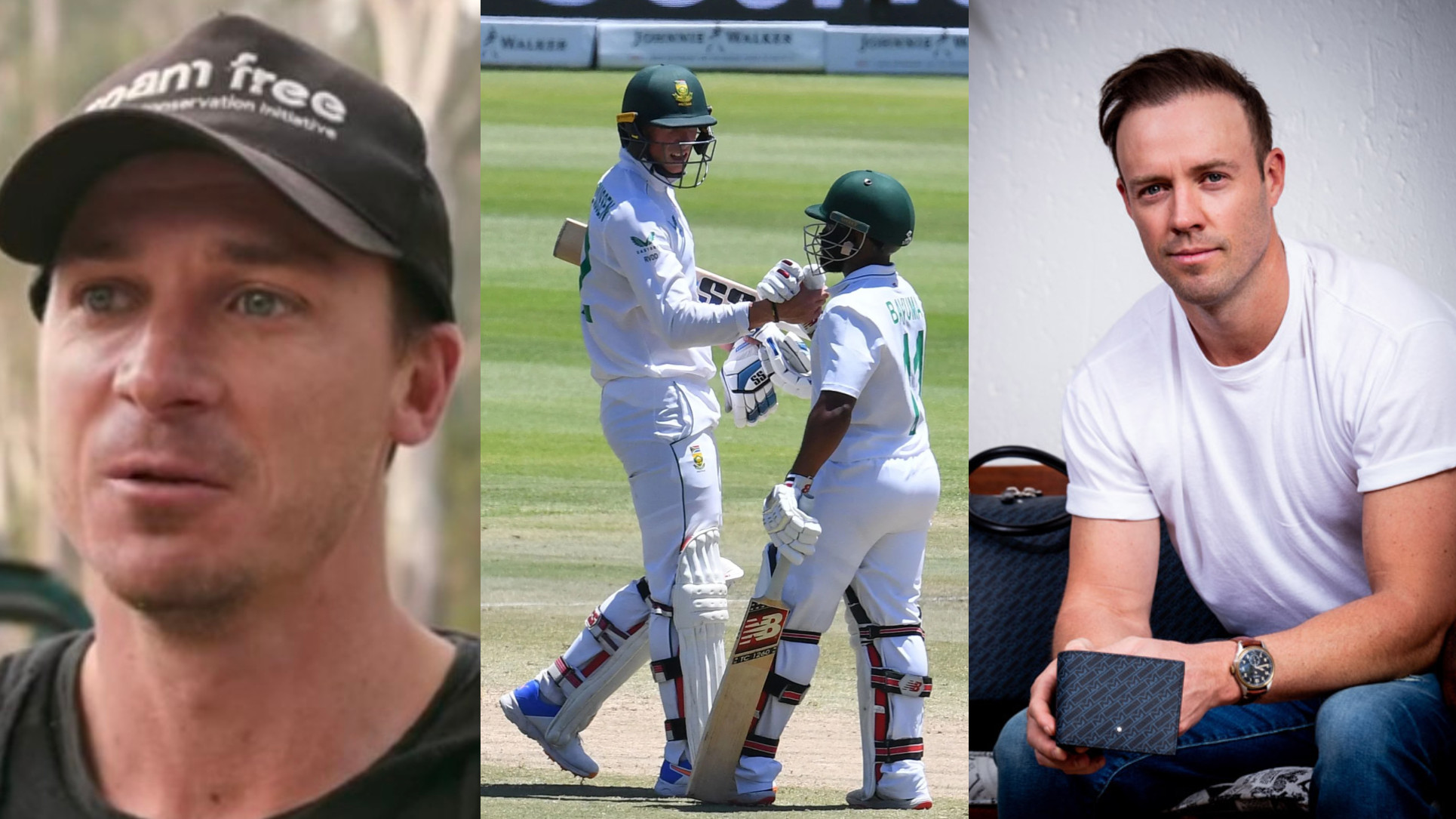 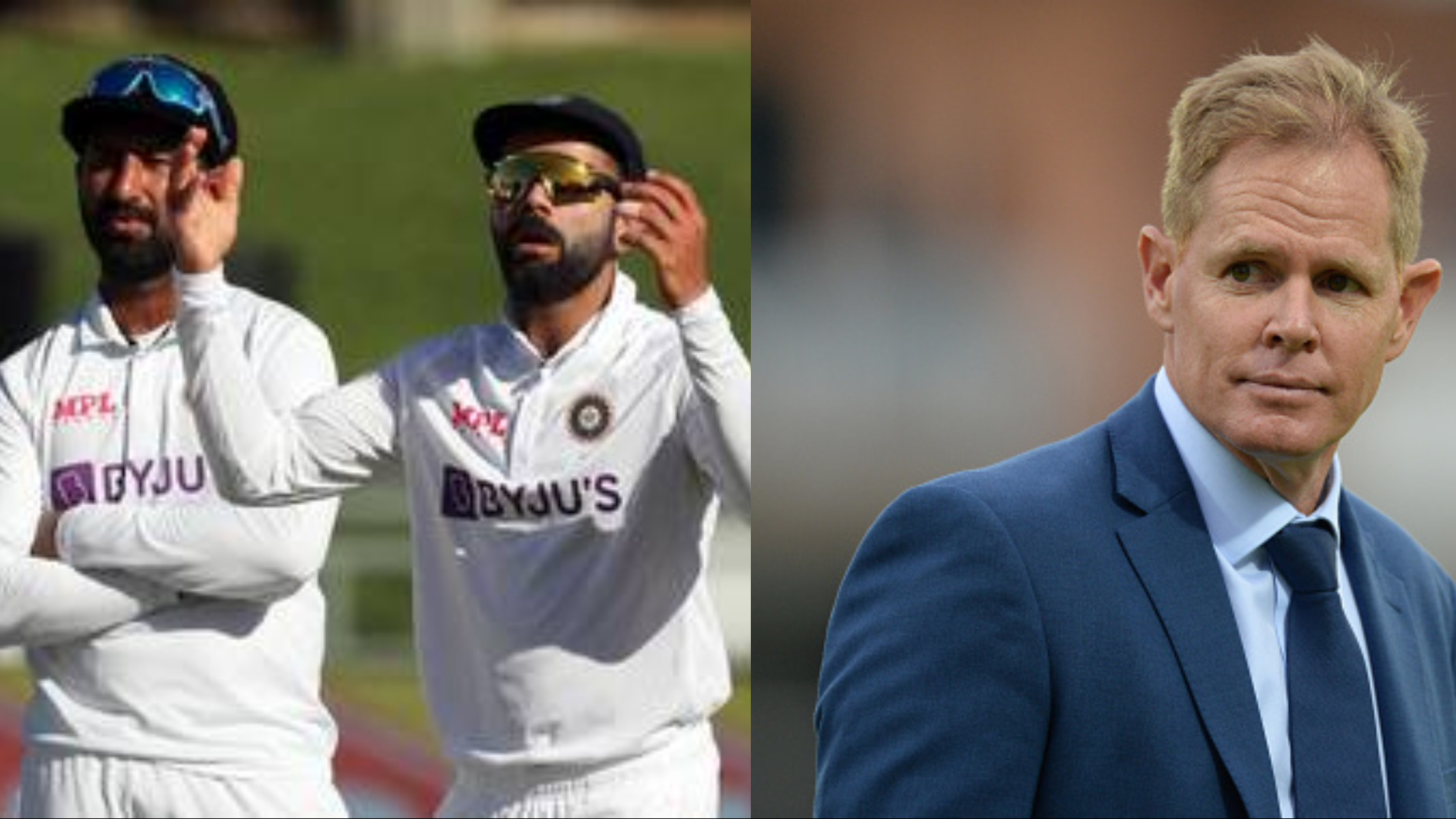