Petersen made 82 runs before being dismissed, but put SA in a good position in the chase. 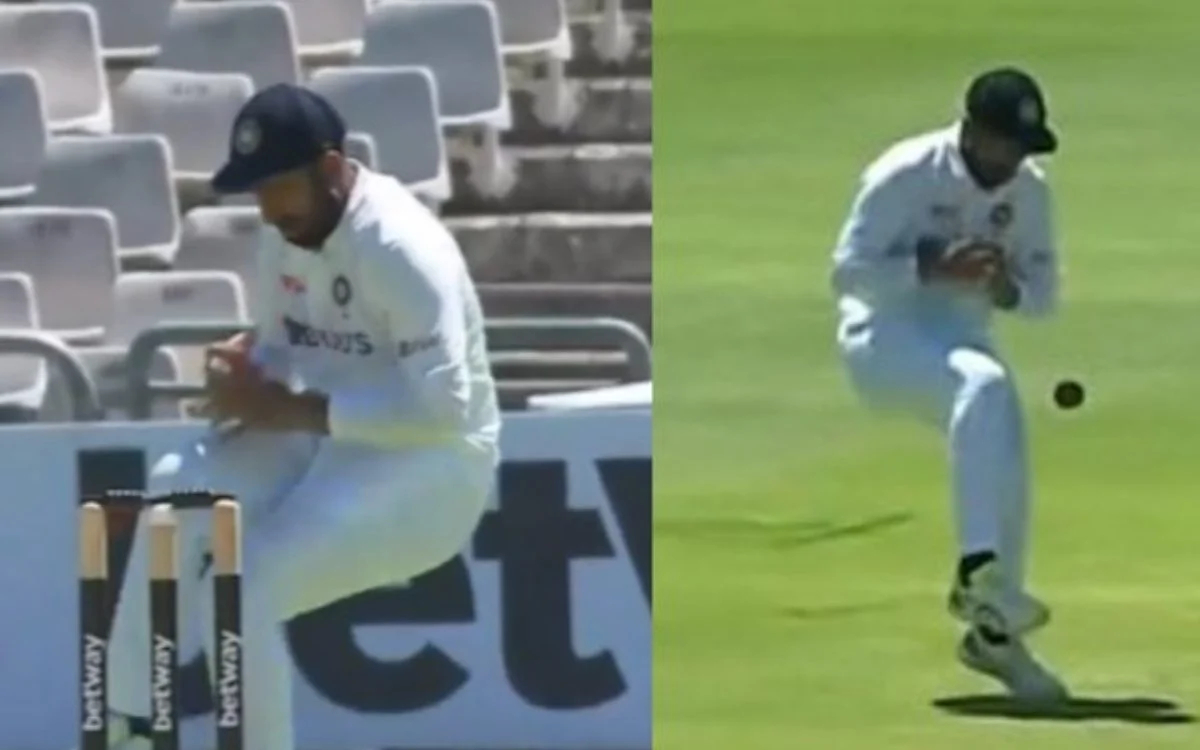 Indian cricketer Cheteshwar Pujara’s poor run with the bat has affected his catching in slips as well, as, on the fourth day of the ongoing third and final Test against South Africa, his inattentiveness probably might have cost the visitors a chance to create history.

South Africa resumed their innings on day four on 101/2 and soon started to make their way towards the 212-run target. Indian bowlers got the batters to play and miss but weren’t able to make the ball take the edge.

Finally, on the 4th ball of the 40th over, Jasprit Bumrah managed to get Petersen to edge the ball, which went at a comfortable height to Pujara who was stationed at the first slip.

However, the Saurashtra batter’s inattentiveness cost India a golden chance to get rid of the stubborn Petersen, as Pujara failed to grab the catch and the ball fell onto the ground after hitting his body.

This left both Bumrah and captain Kohli disappointed as the bowler had worked hard to induce the mistake from the bowler and the captain had the men in catching positions. But Pujara made an error and judgment of the catch and made an absolute meal of it.

Petersen made 82 runs before Shardul Thakur got him to chop one back onto the stumps. South Africa went to lunch at 171/3 with 41 runs more required.

Here are the videos of Pujara’s dropped catch:

In the recent days, Cheteshwar Pujara dropped many catches in slips. The major reason behind is he is too stick at his place and not judging the height of the ball. He should learn lessons from this because catches win matches.#CheteshwarPujara #SAvIND #WTC23 #CricketTwitter pic.twitter.com/RWC9CwGMYS 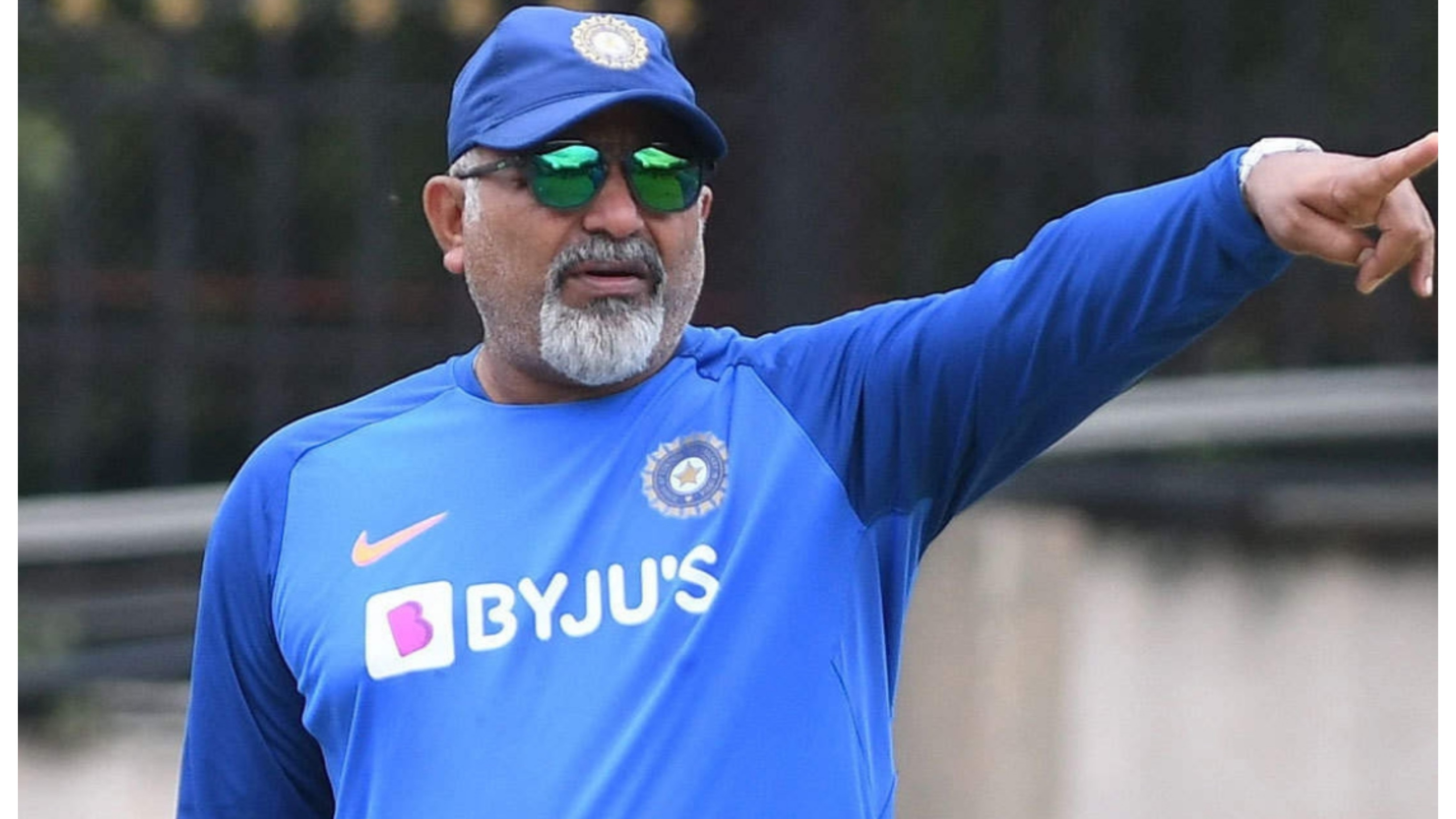 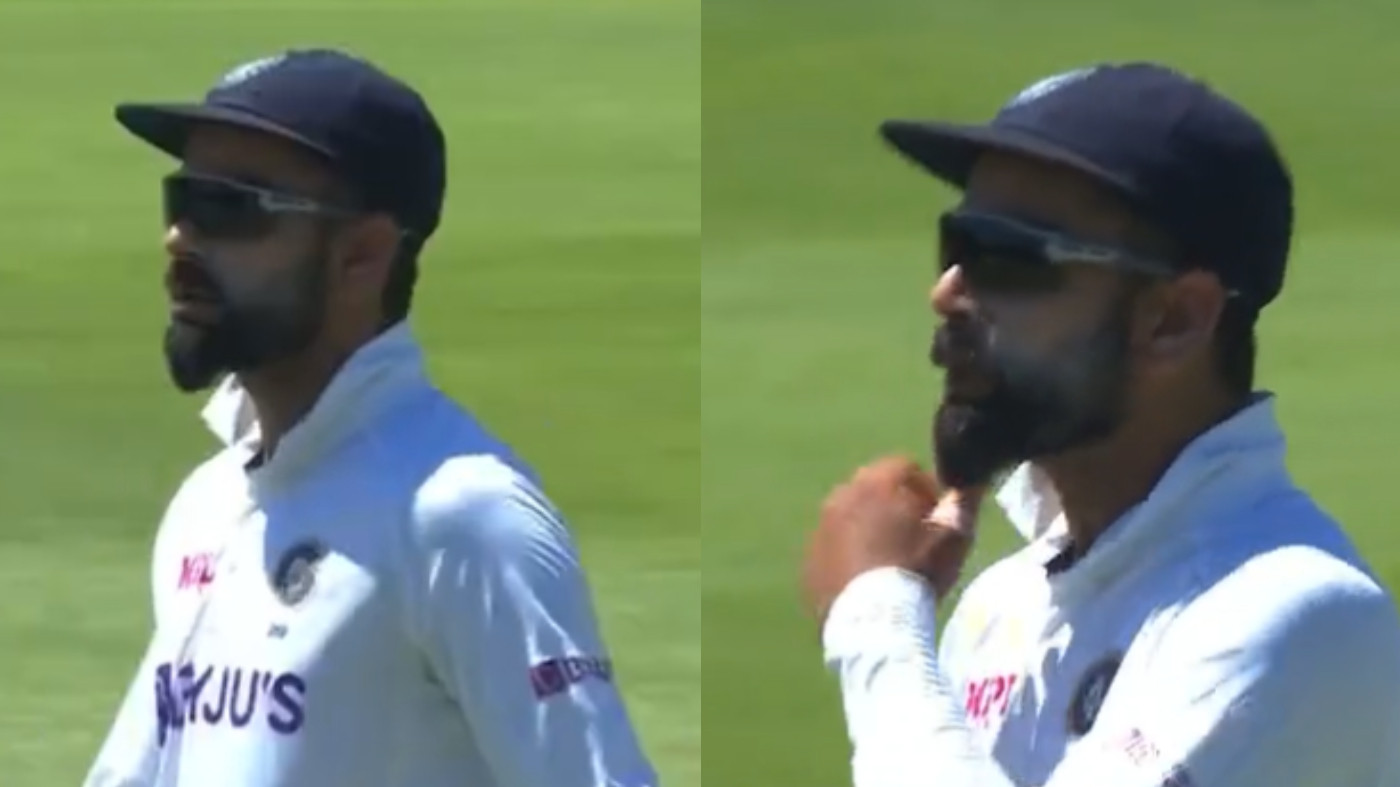 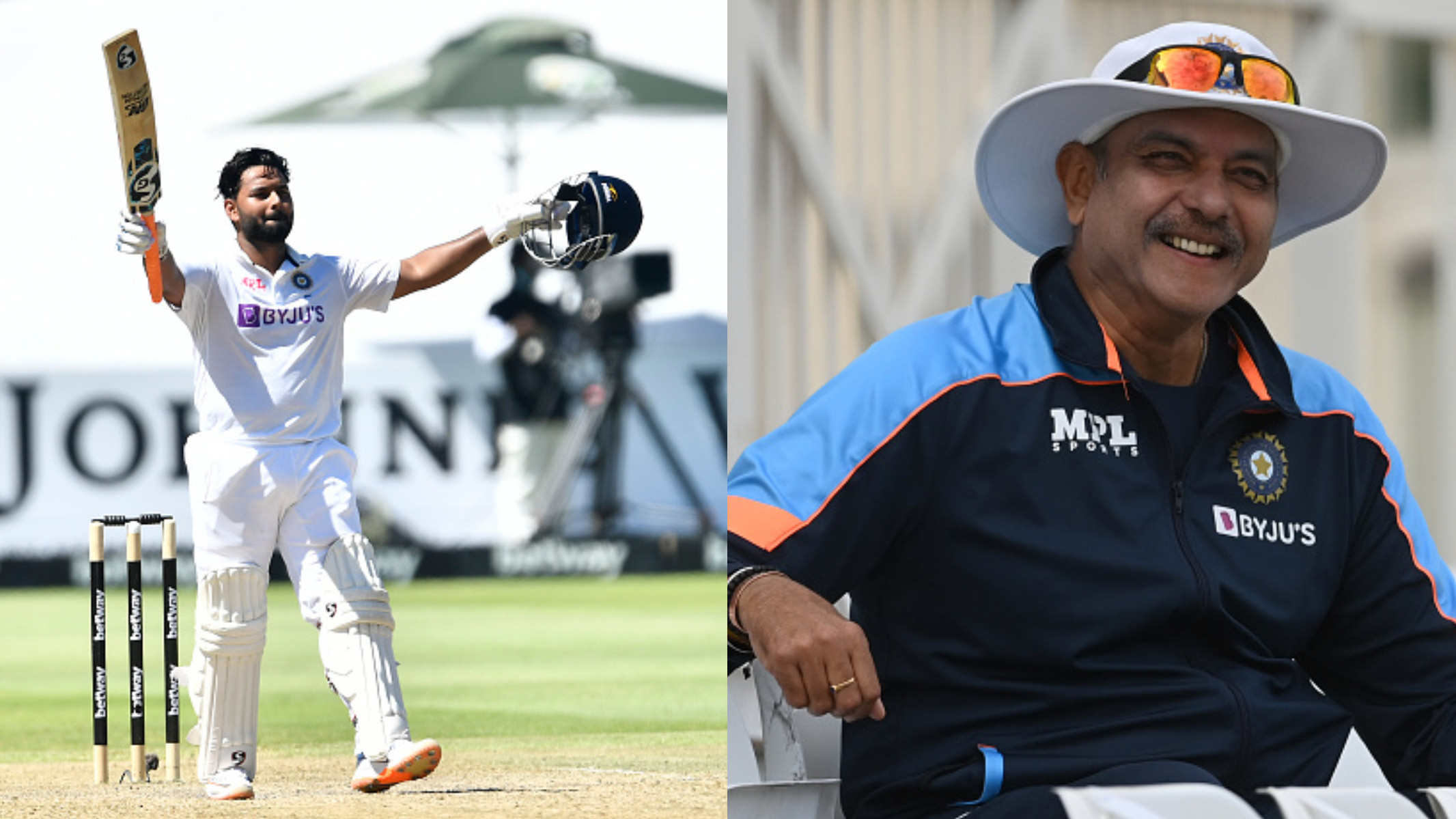