India captain Virat Kohli had targeted the host broadcaster after a DRS decision against them. 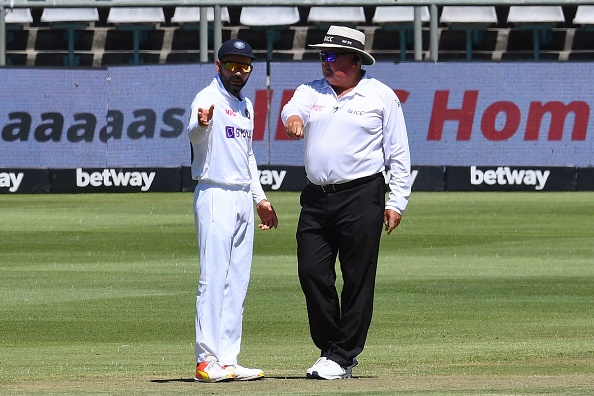 India captain Virat Kohli is getting criticized for his on-field antics during Day 3 of the final Test match against South Africa. Kohli was not satisfied with a DRS decision against India and he ended up making comments against the host broadcasters through stump mic.

It was during the 21st over of South Africa's second innings, when Proteas captain Dean Elgar was given out LBW off R Ashwin's delivery and he challenged the decision.

Elgar survived the LBW decision after replays showed that the ball hit him below the knee, however, hawk-eye showed it was going over the stumps. The Indian players couldn't believe it and they lost their cool over the decision.

ALSO READ: SA v IND 2021-22: "What he did is really immature," Gambhir slams Kohli for his reaction to Elgar's DRS outcome

Former South African cricketer Daryll Cullinan lambasted Kohli for his reaction to the decision and said the India captain has got away with such behavior many times. He said India being the powerhouse of cricket has helped Kohli escape over the years.

“This is the typical Virat untouchable! He behaves the way he wants to behave. The rest of the cricket world just bows down to Virat. The powerhouse is India. I hate to say this but it’s been going on for years. It’s just the big suck-up towards India and anybody who plays for India. They are untouchable, so everyone will laugh it off,” Cullinan told ESPNCricinfo.

Cullinan admitted that he loves Kohli's cricket but added that there should be a line when it comes to his on-field behavior. “I love Virat Kohli, I love his cricket, I love the way he plays. But there has to be a line drawn somewhere to say ‘hang on, you must be severely punished’. If anything, it was a mistake. I just cannot believe that they could think along with those sorts of lines. For too long Virat has got away with behavior that is unacceptable on a cricket field. But he’s Kohli and I don’t like it, quite frankly.”

Ex-India batter Sanjay Manjrekar had a similar view on the incident and he has a problem with Team India's allegations against the host broadcaster.

“There was an insinuation from the Indian camp that the host broadcasters were up to some mischief to make sure they were putting their own team at an advantage. That is a serious kind of insinuation. I have a problem with that,” he said.

Manjrekar further added that Kohli is going through a tough time after losing captaincy in limited-overs cricket and a downfall in his batting. “Virat Kohli is going through one of the most difficult phases of his career. He lost his ODI captaincy, there has been some controversy over that. This is the first time that I am seeing self-doubts have started creeping in. We saw it during the IPL as well. Never thought this guy would be under-confident,” he said.

Kohli and Indian players on the stump mic #SAvIND pic.twitter.com/fXs6x8RFtD 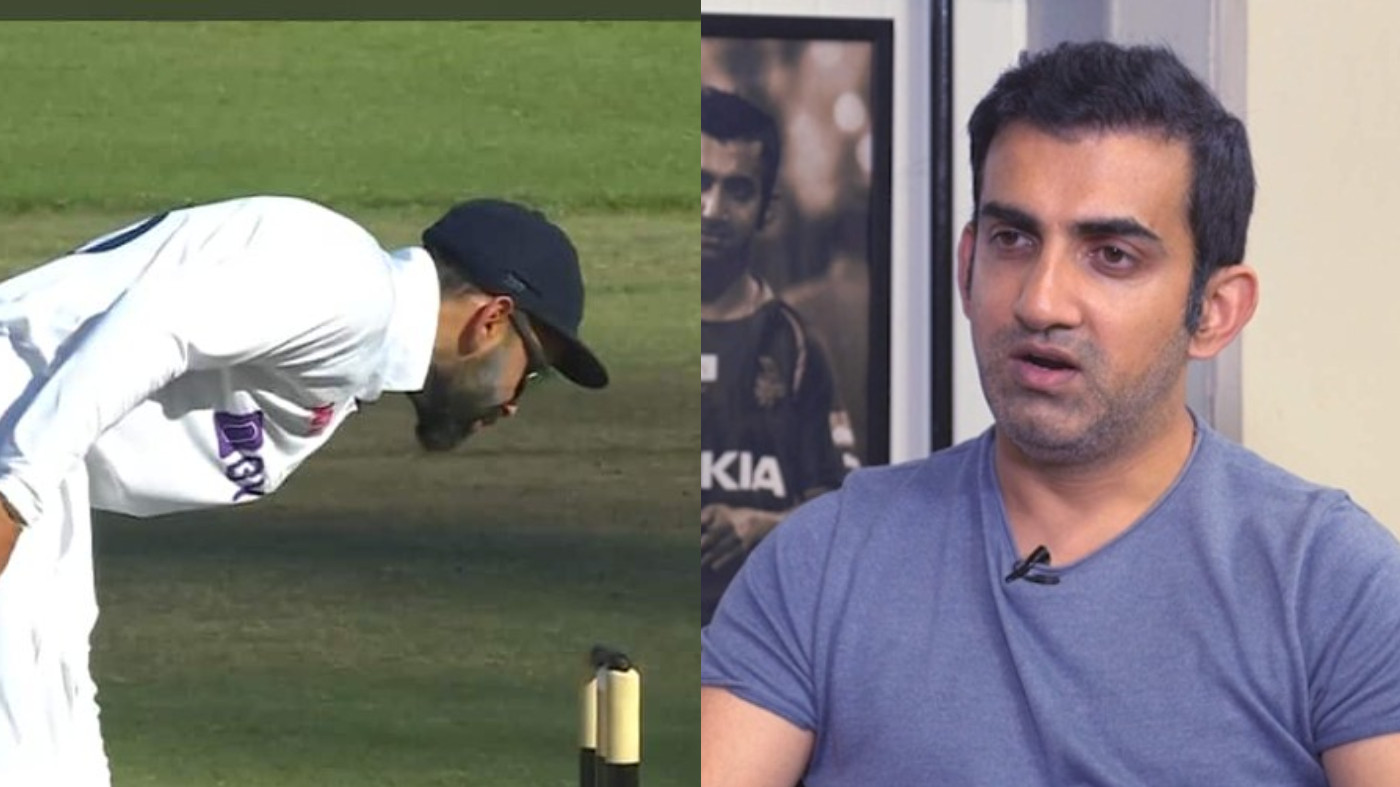 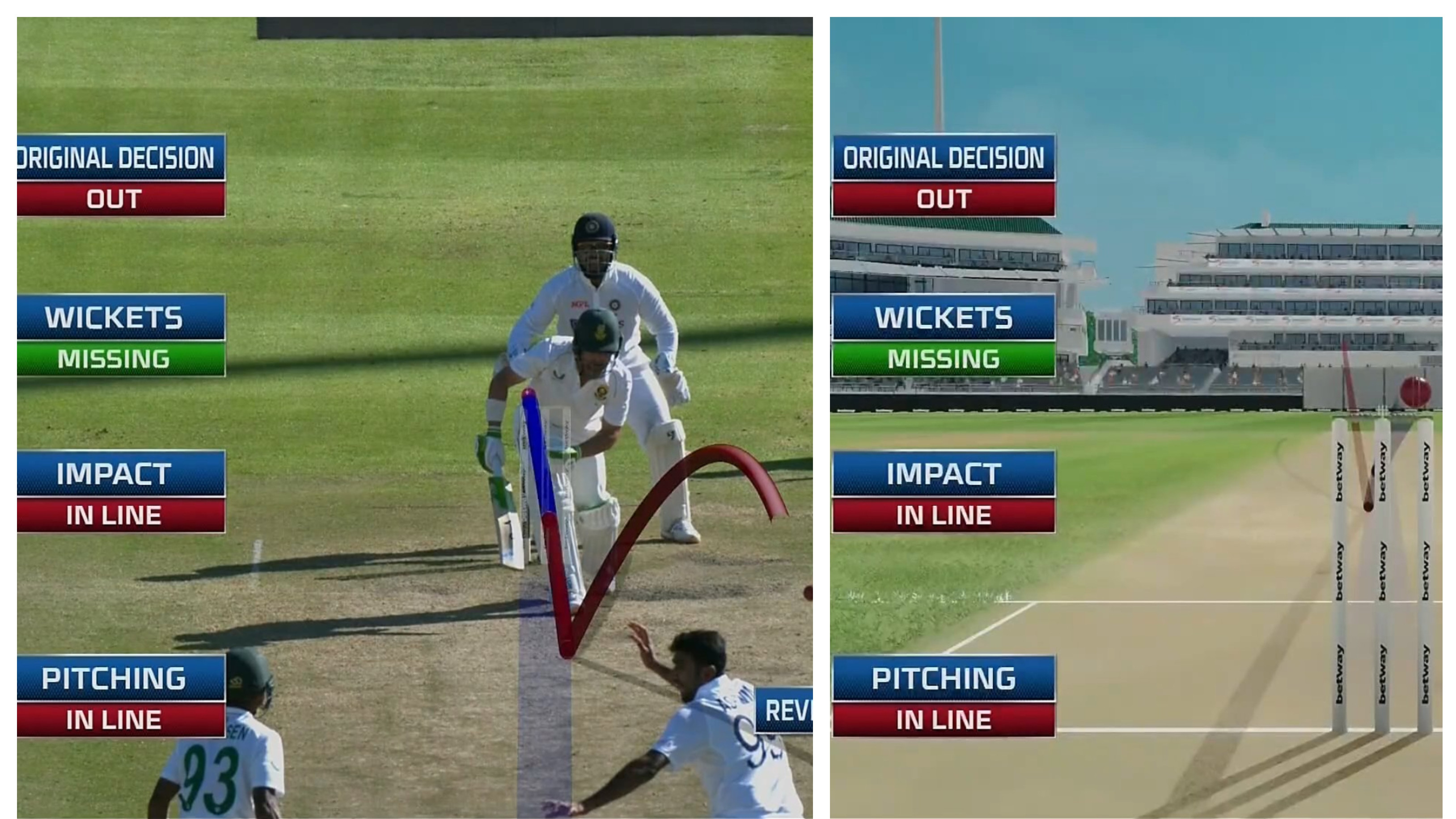 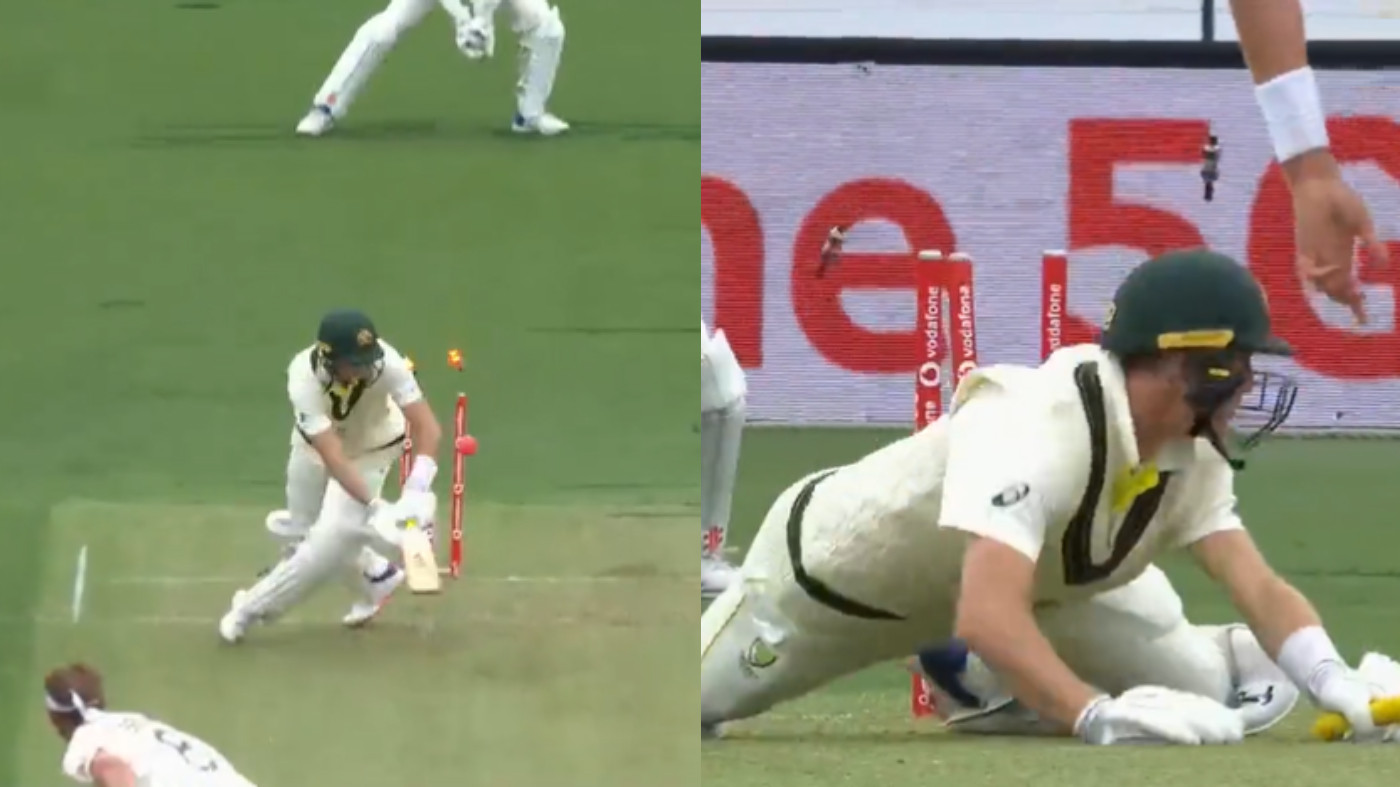