Virat Kohli missed out on a hundred in third Test, which could've been his 71st century. 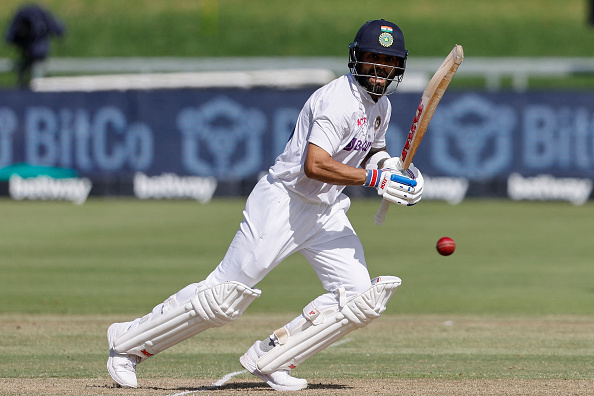 India captain Virat Kohli missed out on a hundred in the first innings of the ongoing third Test against South Africa despite getting quite close. The wait of his 71st international century is only getting longer with every innings.

Kohli's last hundred in international cricket came against Bangladesh during the pink-ball Test as he scored 136 at the Eden Gardens on November 23, 2019. His knock on Tuesday (January 11) in Cape Town looked good enough to end the wait before he got out to Kagiso Rabada on 79 runs.

ALSO READ: Ashes 2021-22: "I knew it was sandpaper"- Barmy Army gets Hazlewood's autograph on hilarious photo

England cricket fan group, Barmy Army took a jibe at Kohli's long wait for 71st hundred and posted "71" with an 'hourglass' emoji in their tweet. They got slammed by the Indian cricket fans who reminded them of their misery.

The England cricket team have been humiliated Down Under in the Ashes 2021-22 series. They lost the first three matches and managed to draw the fourth Test on the last day of the match.

Indian fans were upset with the tweet from Barmy Army and they took out the anger of Kohli's dismissal on them. Here are some of the tweets: 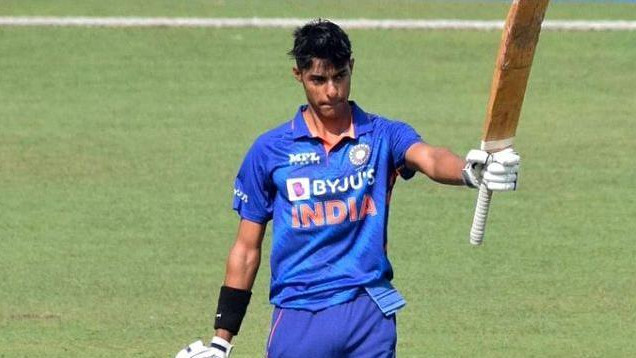 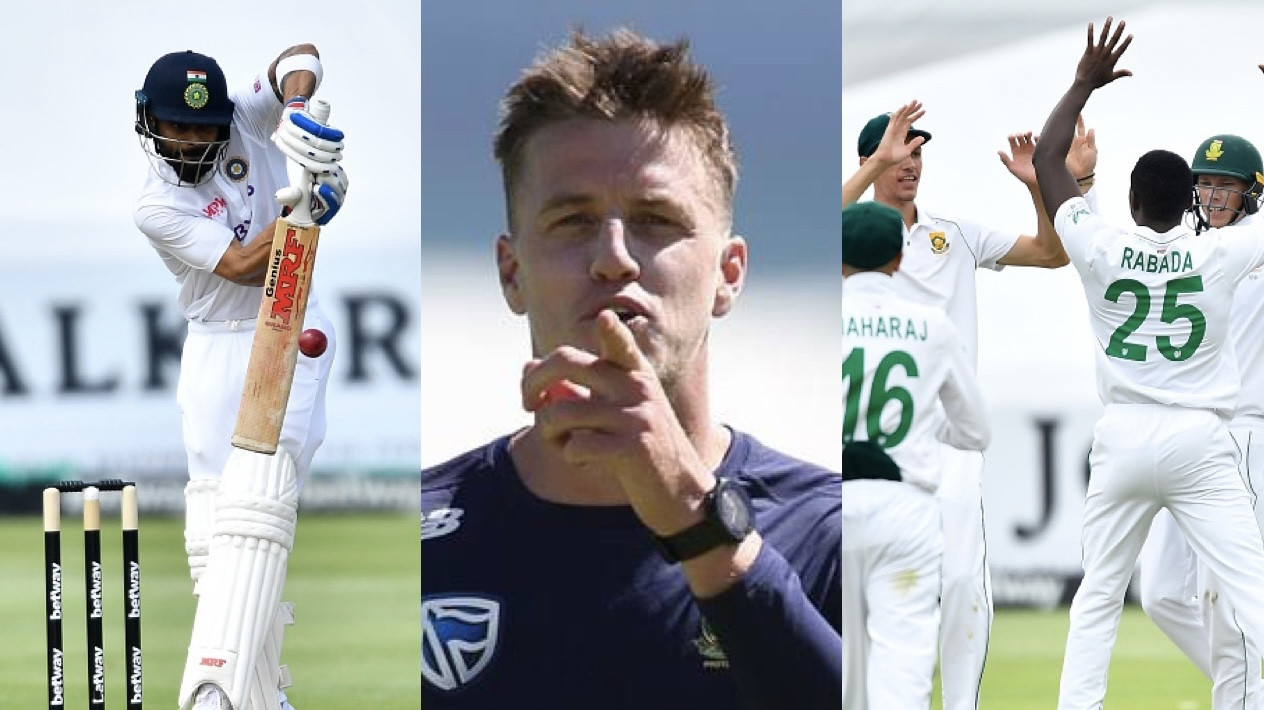 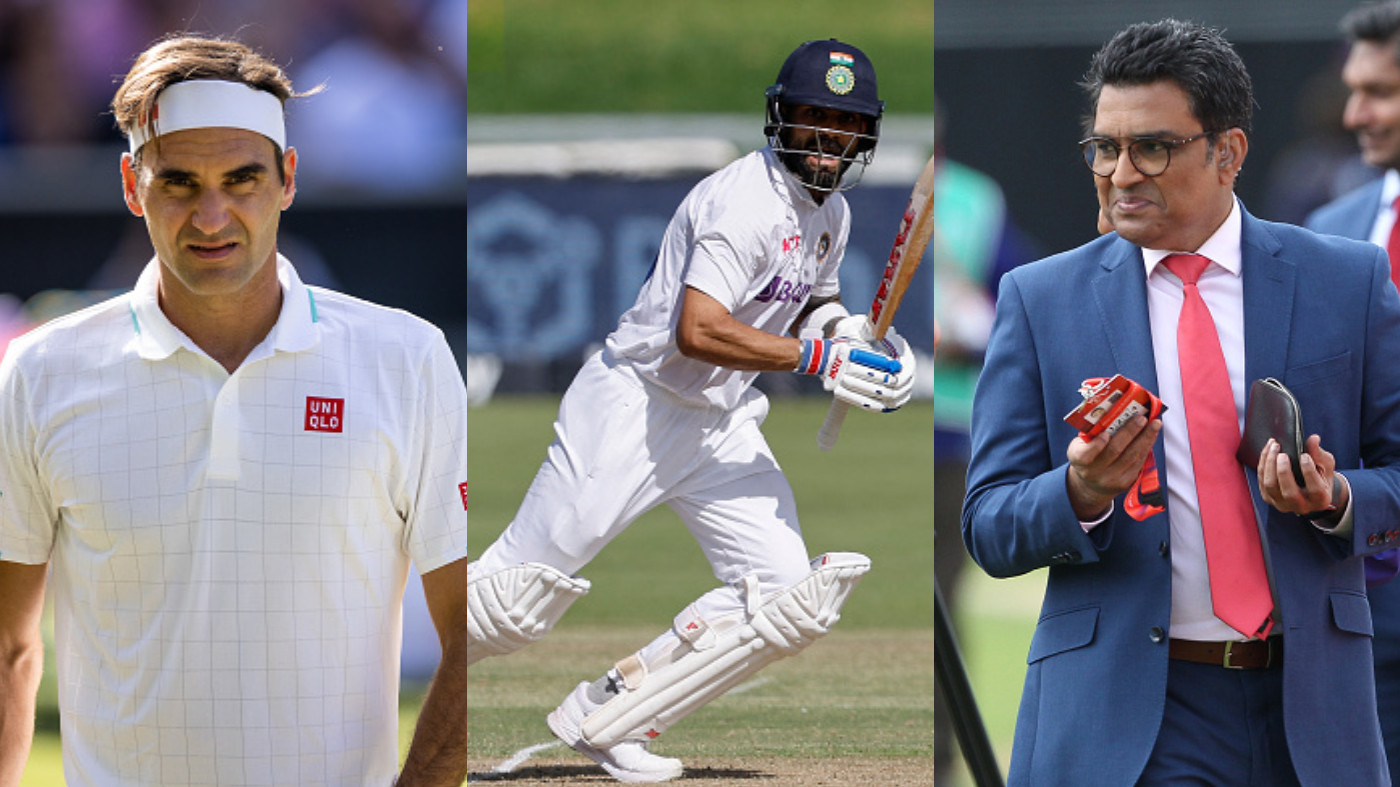