Ashes 2021-22: "I knew it was sandpaper"- Barmy Army gets Hazlewood's autograph on hilarious photo

Australia defeated England by 9 wickets in the first Test of Ashes 2021-22 at Gabba. 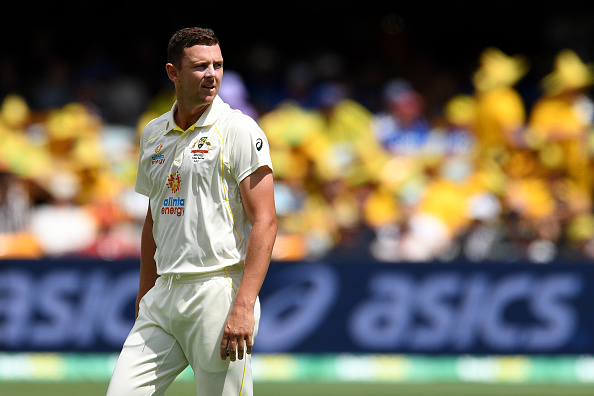 Australian pacer Josh Hazlewood fell victim to a prank by England’s Barmy Army during the first Test of Ashes 2021-22 in Gabba.

Australia thumped England by 9 wickets in the first Test of ongoing Ashes 2021-22 in Gabba. After Joe Root and Dawid Malan led visitor’s fightback on Day 3, it almost seemed that the match would go down the wire.

However, Australian bowlers came out all guns blazing on Day 4 and bowled England out for 297 runs in their second innings, setting themselves a target of just 20 runs, which they achieved with 9 wickets in hand to go 1-0 up in the five-Test series.

Read Also: There was no panic ahead of the game, says Pat Cummins after Gabba Test win

As English batters were struggling against the Australian bowlers, Josh Hazlewood, who was fielding on the boundary, signed a few autographs for fans at the Gabba on Day 4.

Barmy Army, who is considered as 12th man of England cricket team, was also present in the stands and got Josh Hazlewood to sign his own photograph.

However, the pacer didn’t realise that the picture had “I Joshua ‘Joshie’ Hazlewood do solemnly sear (swear) that I knew it was sandpaper,” written on it at the bottom.

Josh Hazlewood just signed this on the boundary, we knew it ????#Ashes pic.twitter.com/Nvx5Llz7ut

Notably, Josh Hazlewood took two wickets in the first innings and removed Jos Buttler in the second innings. After ending Day 3 on high, England suffered a collapse as they lost eight wickets for just 77 to set Australia a target of only 20 runs, which they chased in 5.1 overs. 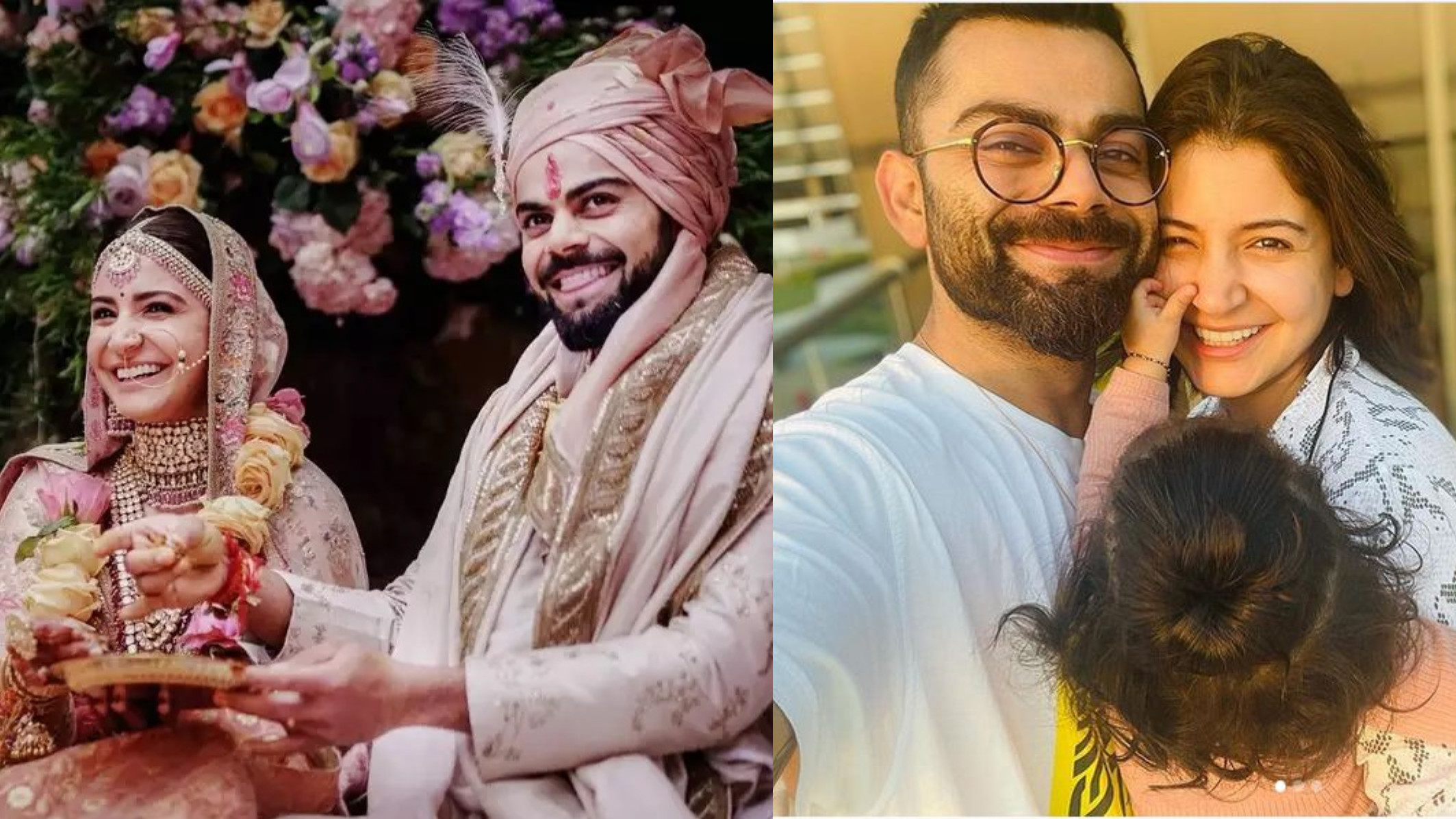 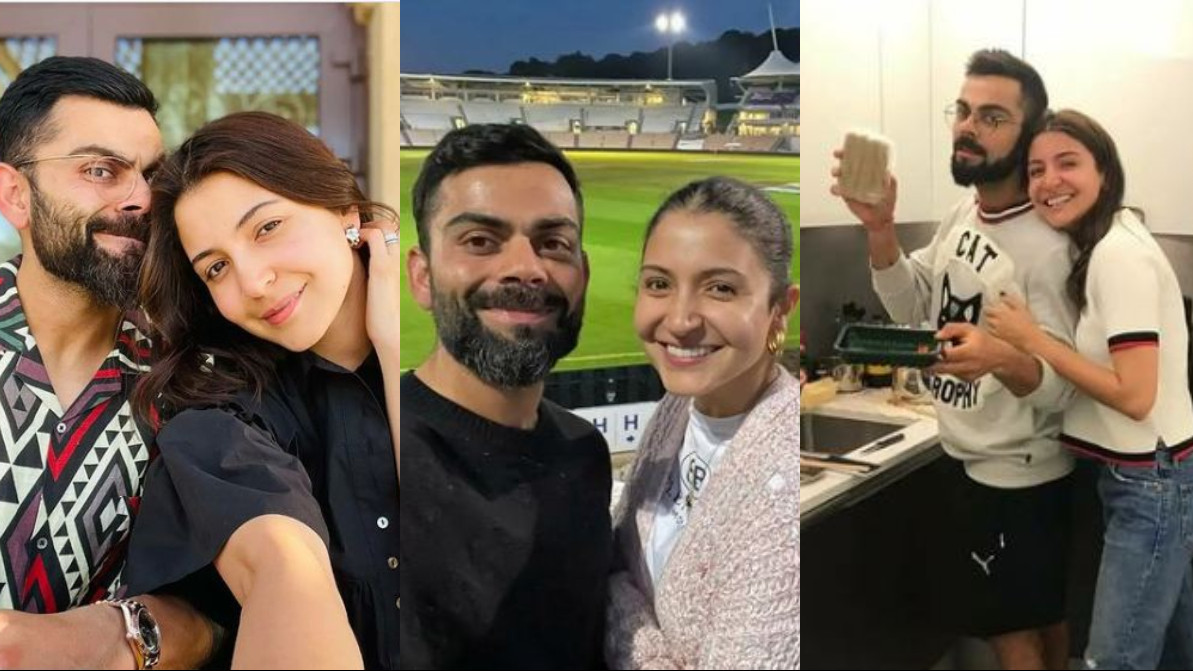 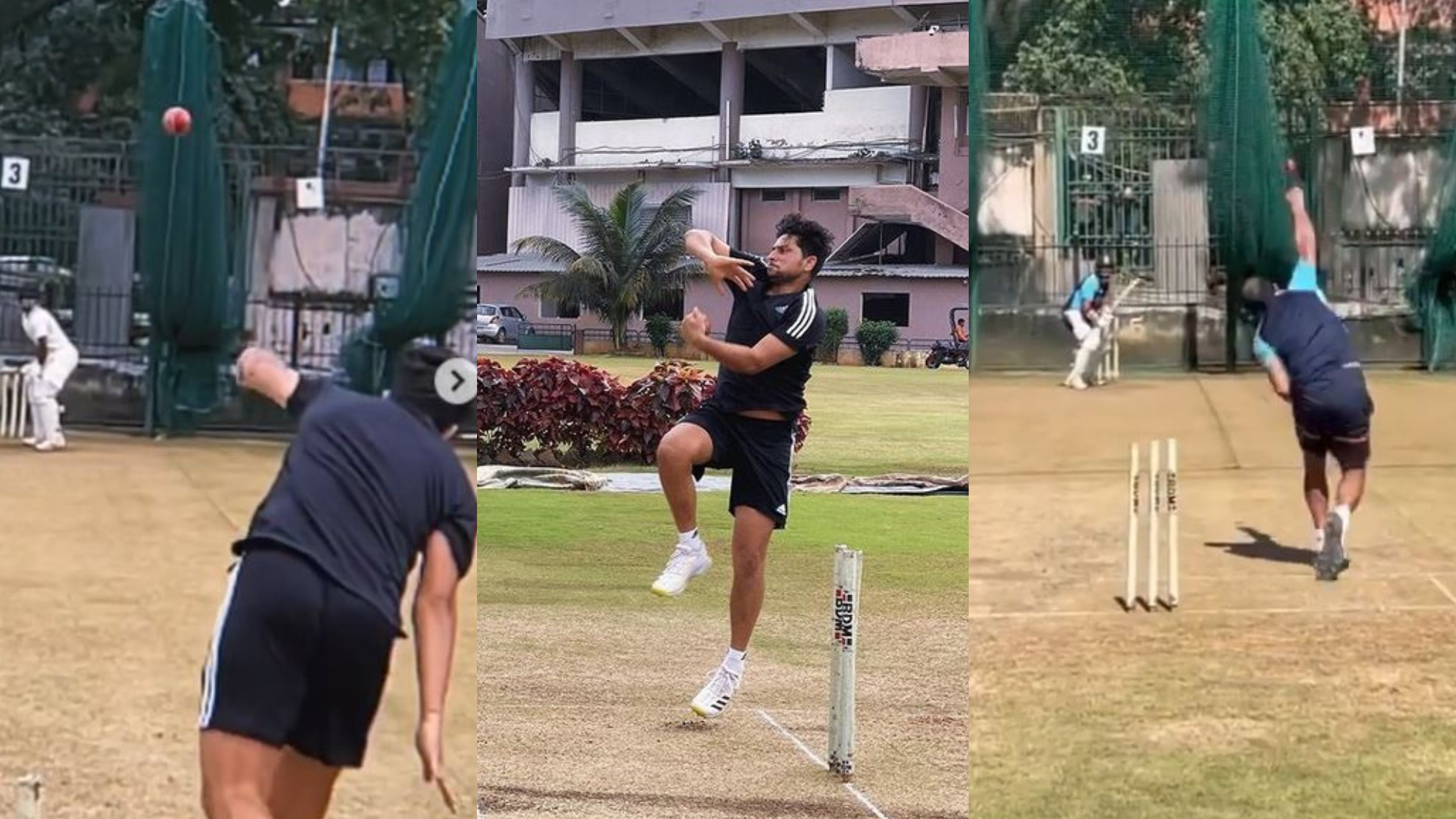