Virat Kohli scored 79 runs in the first innings of third Test but Sanjay Manjrekar felt it lacked his vintage touch. 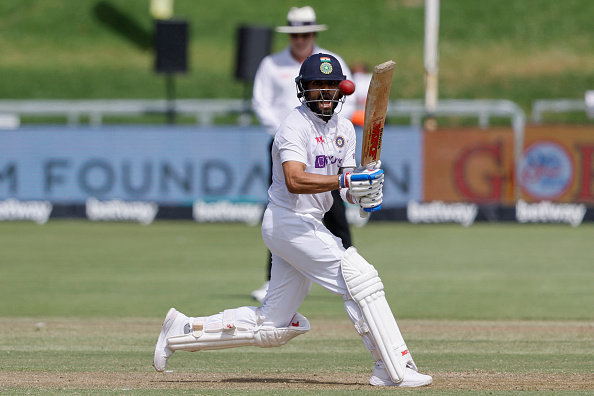 Former India cricketer Sanjay Manjrekar wasn't very impressed with India captain Virat Kohli's knock in the first innings of the final Test against South Africa. Although Kohli got 79 runs off 201 balls, it didn't give Manjrekar the reflection of 'vintage Kohli', who would have scored 50 runs more in the same number of deliveries.

Putting aside the argument 'who can teach Kohli how to bat', Manjrekar said Kohli needs someone to guide him as even Tennis star Roger Federer has a coach for improvement. The ex-cricketer wants Kohli to look after his scoring method which isn't working well for him.

Speaking to ESPNCricinfo, Manjrekar said, “I think he has got to look at this method of scoring runs. I don’t believe in this thing of ‘who tells Virat Kohli anything about how he should bat. He is one of the all-time greats.

"Roger Federer has a coach who travels with him, keeps telling him about things he needs to improve on. Every sportsman needs some kind of guide. And I think this method is making life a little more difficult for Kohli."

The 56-year-old further said that Kohli would have got an easy hundred in the same deliveries had he played like the 'Kohli of old'. “Kohli has other shots as well. We are saying he ran out of partners and hence missed a hundred. But the Virat Kohli of old, with all the shots that he used to play, would have got a 130 in the same number of balls," he added.

Manjrekar believes India head coach Rahul Dravid can help Kohli understand his game better and point out the mistakes. "Who better than Rahul David to quietly start suggesting to Virat Kohli whether he would want to look at some of his earlier tapes? How he used to score more freely and whether he wants to have a relook at this front foot commitment no matter what,” he explained. 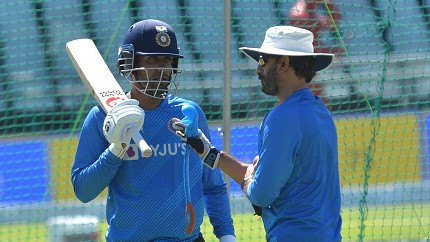 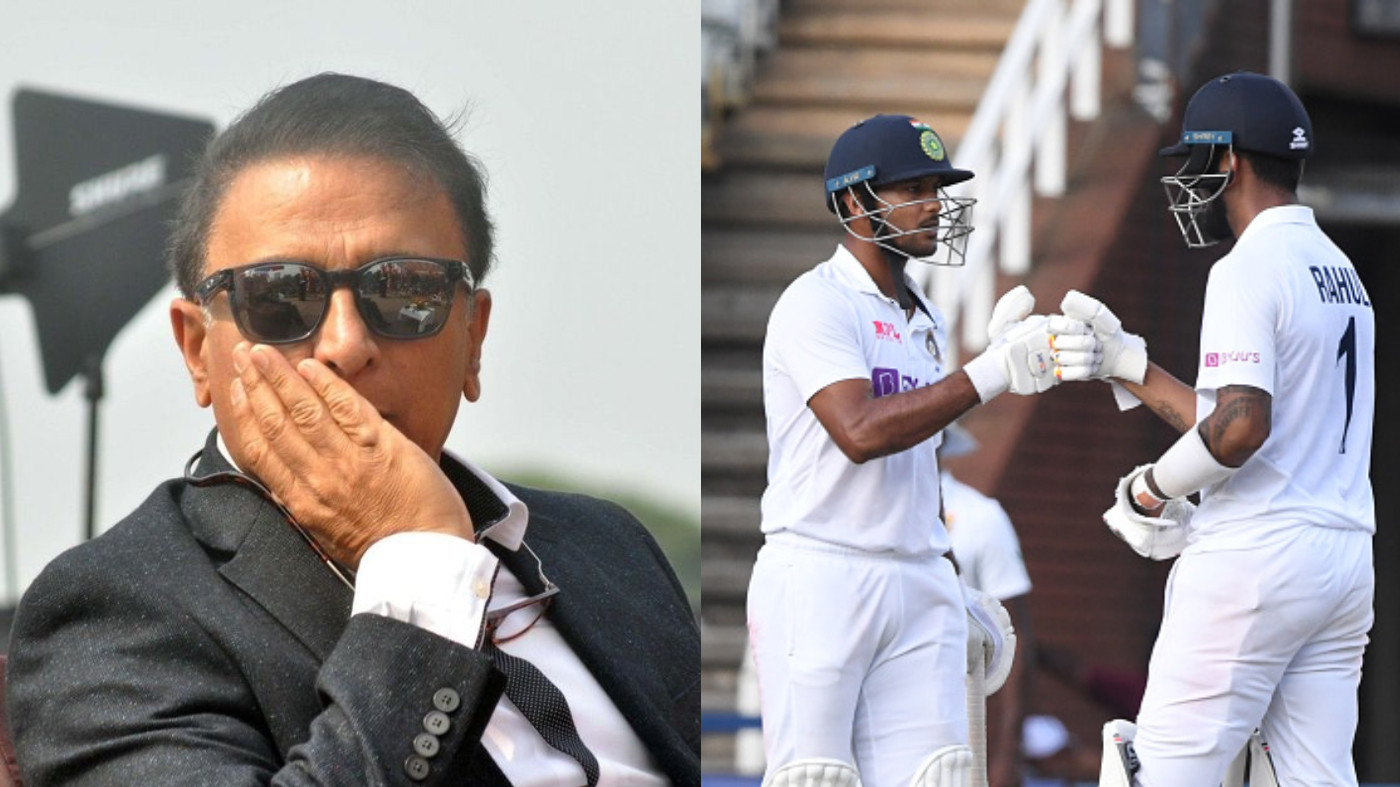 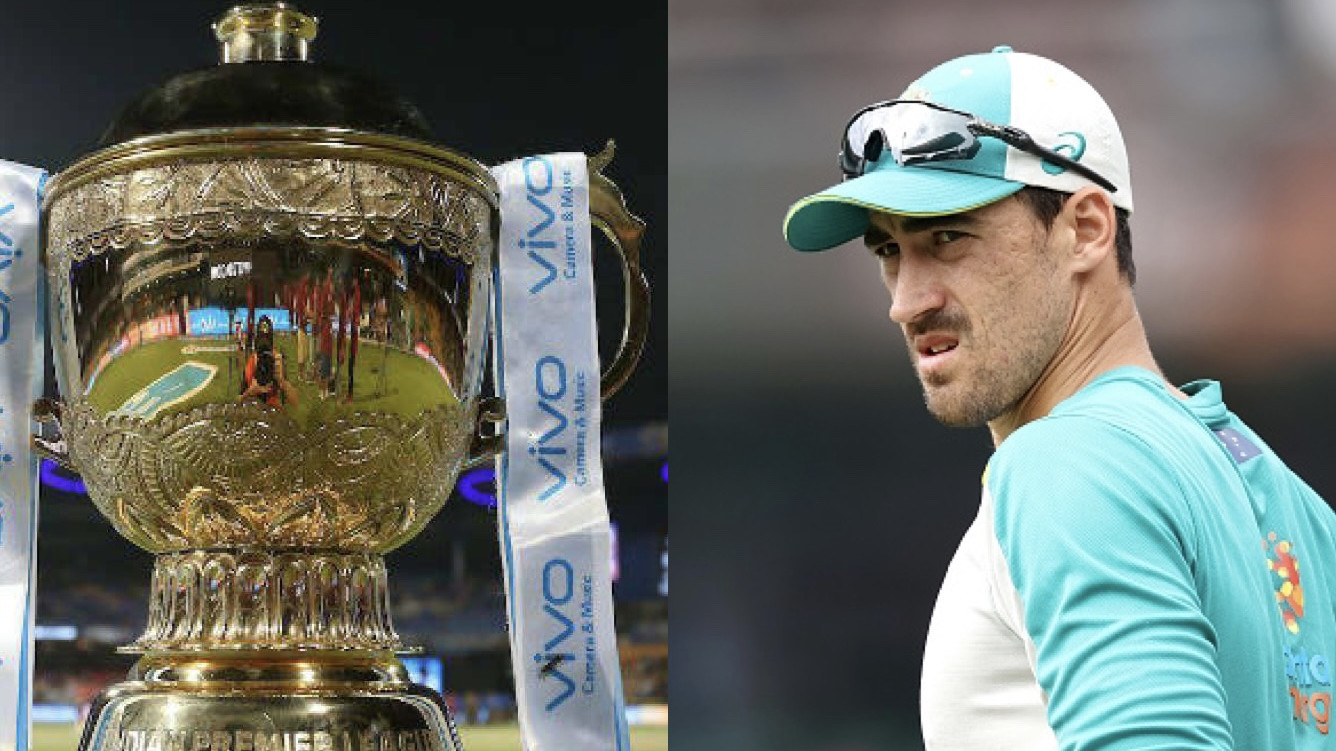