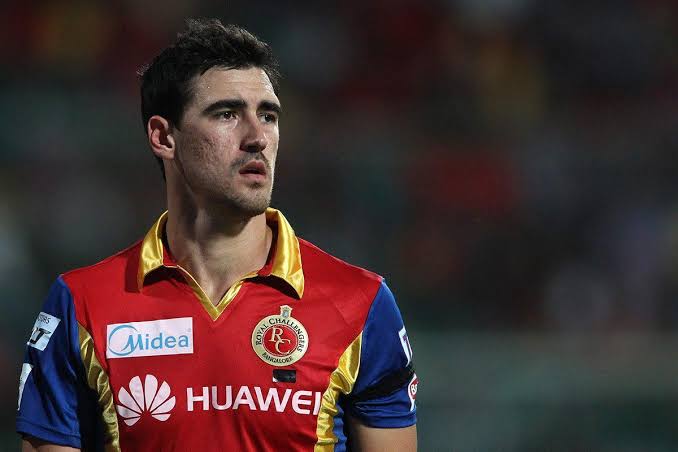 Premier Australian bowler Mitchell Starc said that he’s likely to put his name in the IPL 2022 mega auction. He last played in IPL for RCB in the 2015 edition.

The preparations for the IPL 2022 have already started to begin. Two new teams Ahmedabad and Lucknow were recently given an official clearance by the BCCI and governing body also roped in TATA as the sponsors for the tournament.

IPL chairman Brijesh Patel on Tuesday (11th January) also confirmed that IPL 2022 auction will take place in Bangalore on February 12 and 13. With less than one month remaining for the mega auction, many players would looking be to register themselves for the tournament.

Read Also: Aakash Chopra reveals how BCCI can host IPL 15 in India without COVID-19 affecting it

Ace Australian pacer Mitchell Starc, who has stayed away from the tournament for six years, said that he’s considering putting his name in the IPL 15 mega auction.

"I've got two days to get my paperwork in, so that might be something to do today before training. I've not put my name down just yet, but I've got a couple more days to decide on that. It's certainly on the table regardless of what the schedule has got coming up," Mitchell Starc told cricket.com.au.

Mitchell Starc said that with a heavy weighting towards T20s in recent times and the upcoming T20 World Cup, playing in IPL 2022 is in his consideration.

"I haven't been for six years or so. Obviously, with a heavy weighting towards T20s over the last period of time and the World Cup coming up later this year, that's one to take into consideration as well. There's a bit going on with scheduling and what-not to get our heads around, certainly for us multi-format players," he said.

Notably, Mitchell Starc last played in IPL 2015 for Royal Challengers Bangalore. He was then roped in by Kolkata Knight Riders in IPL 2018 auction but then was ruled out of the tournament due to a leg injury. 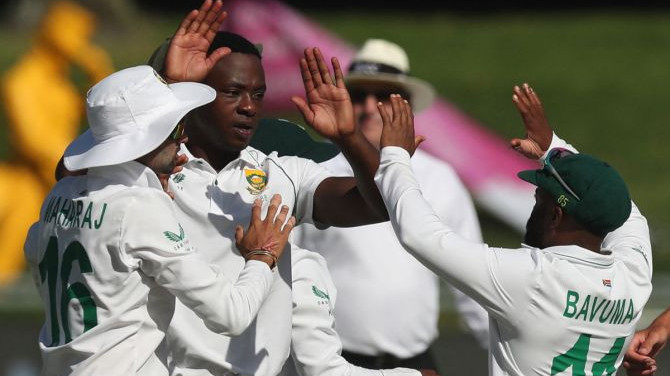 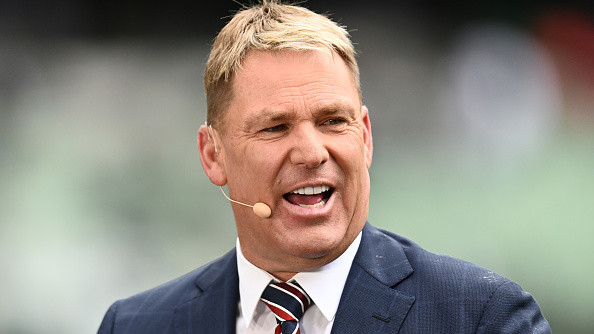 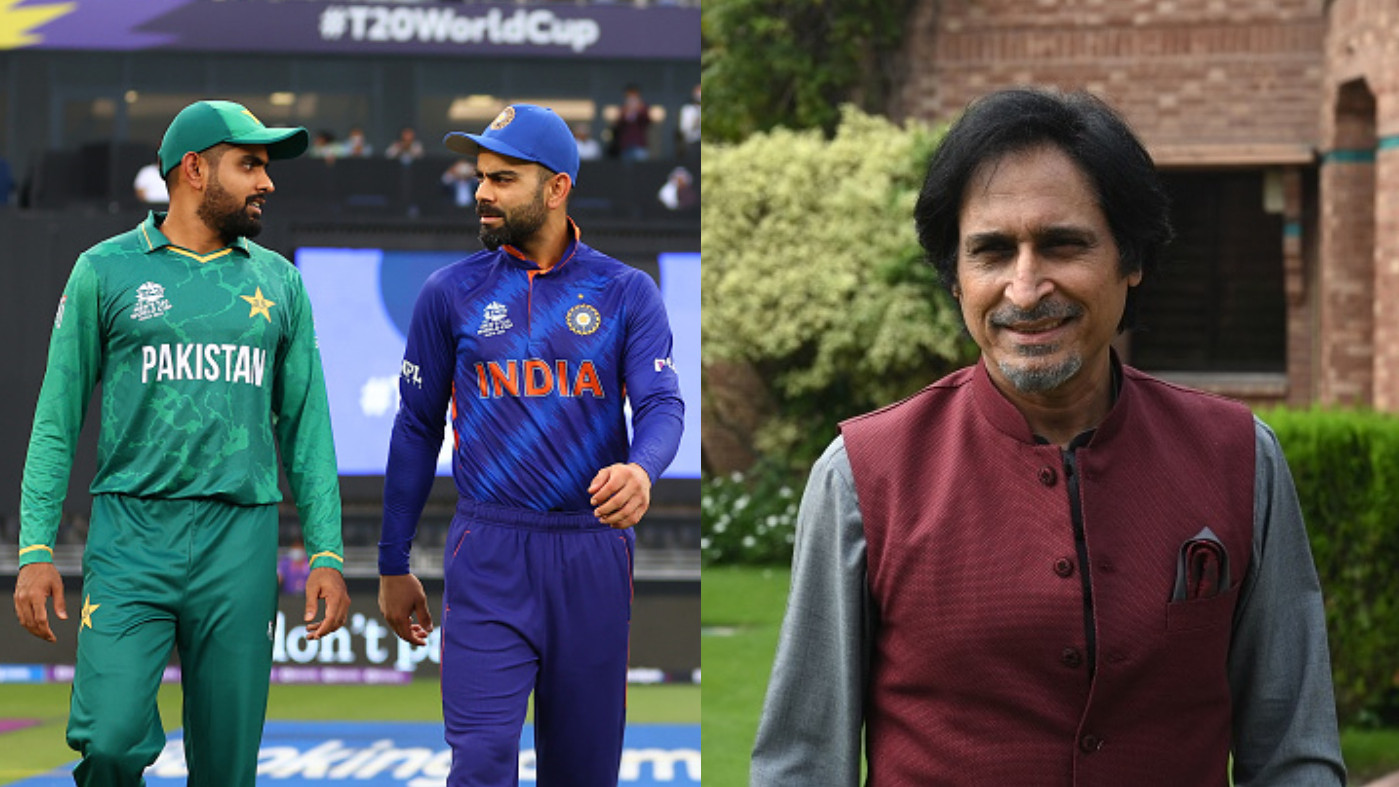