The first Test begins in Centurion from December 26. 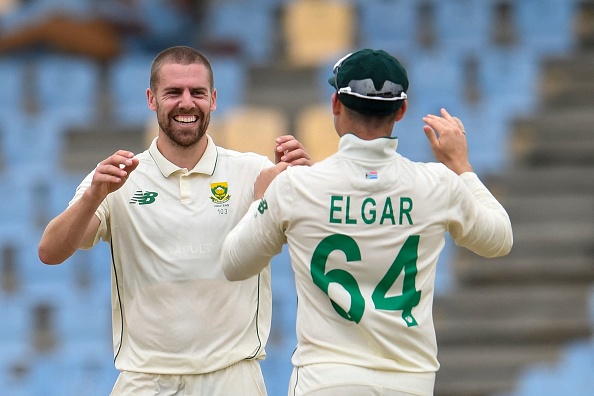 In what is a huge blow to the South African team, fast bowler Anrich Nortje has been ruled out of the upcoming three-match Test series against India which begins on December 26. As per Cricket South Africa's (CSA) statement, Nortje failed to recover from a "persistent" injury.

"Proteas bowler, Anrich Nortje, has been ruled out of the three-match, Betway Test series against India, due to a persistent injury. He has unfortunately not recovered adequately for the expected Test match bowling loads and is currently consulting with specialists to manage and advise on his recovery. No replacement will be brought in," CSA said in a statement.

Anrich Nortje has been ruled out of the 3-match #BetwayTestSeries due to a persistent injury ????

"The Proteas have commenced their final preparation ahead of the first match starting on Boxing Day. It is the Test team's first series since their successful tour to the West Indies in July of this year, where they won the series two-nil," the press release added.

India is also missing four of their star players in Rohit Sharma, Ravindra Jadeja, Akshar Patel and Shubman Gill due to injuries. While Rohit is expected to play in the ODI series, Jadeja’s status is currently unknown. 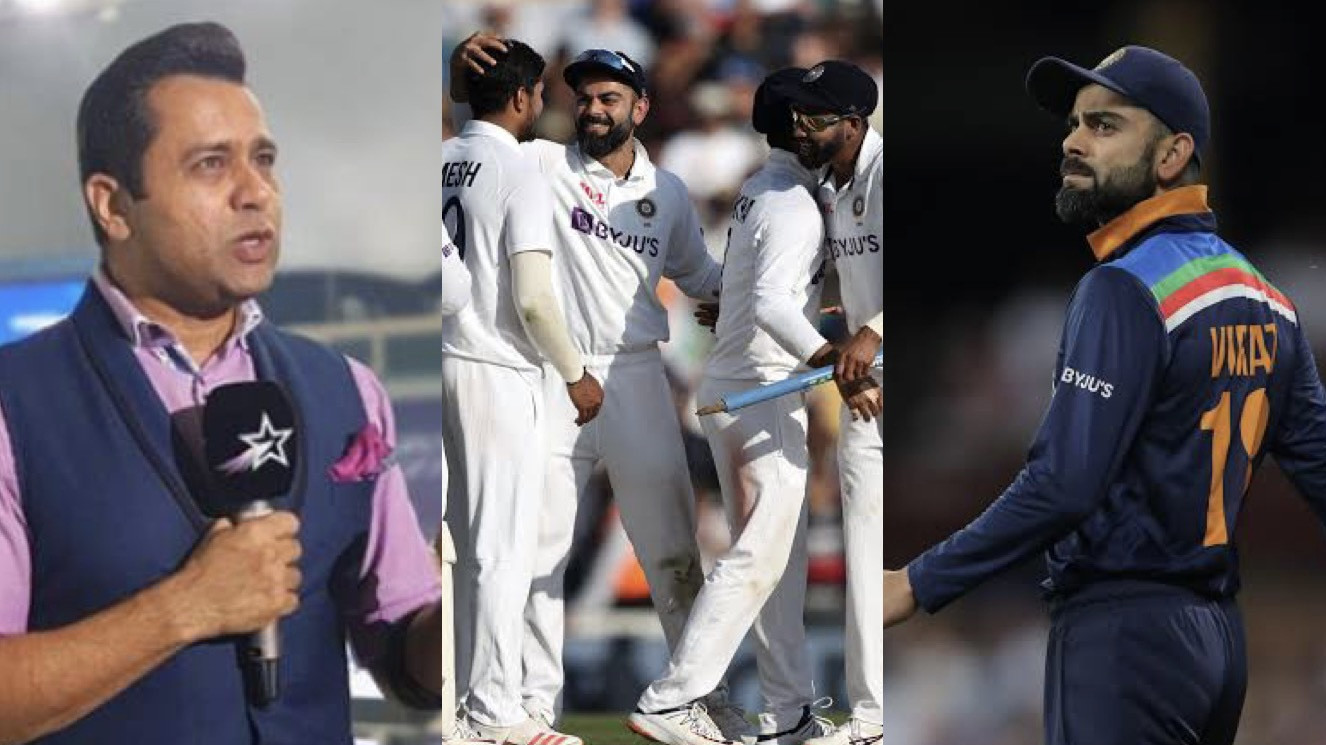 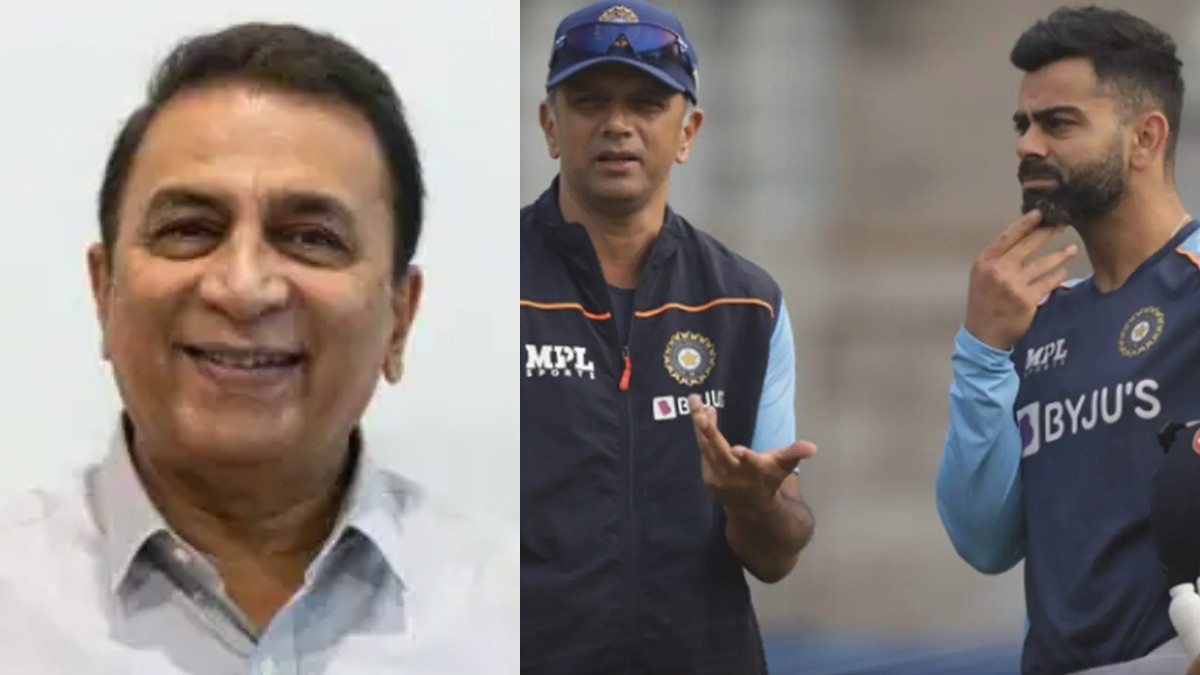 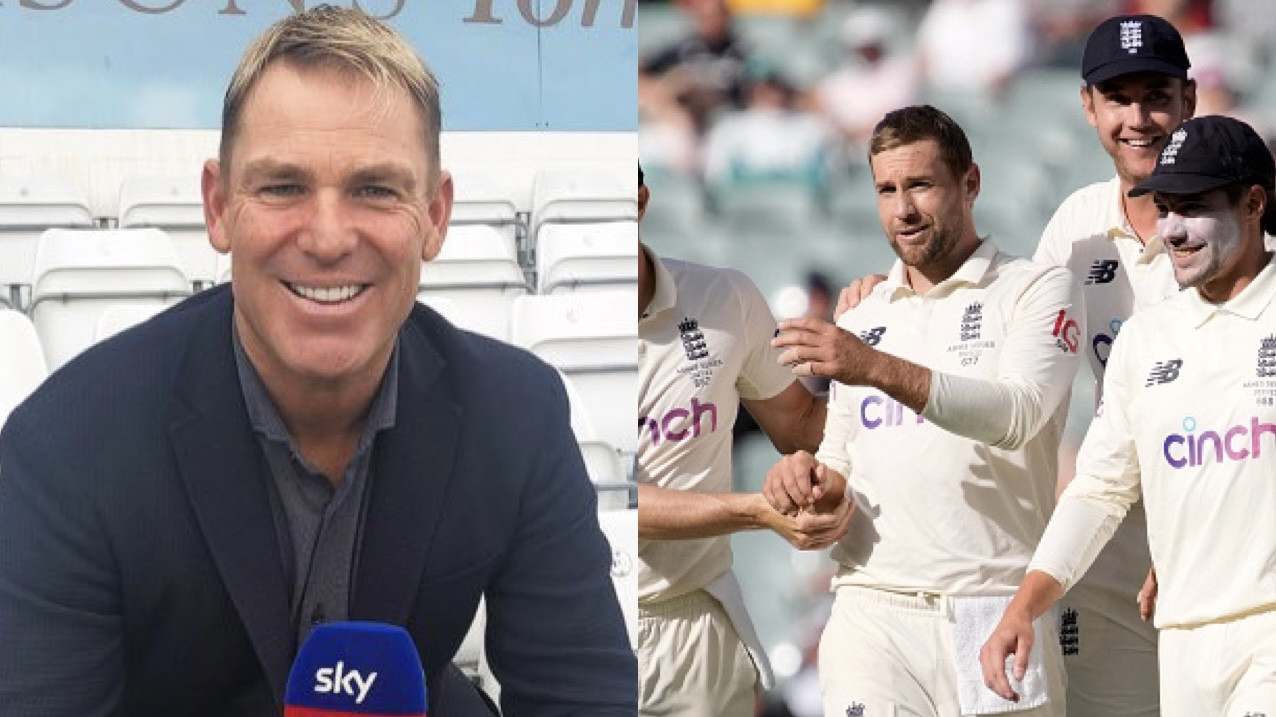