Hardik Pandya will captain India for the first time in any format. 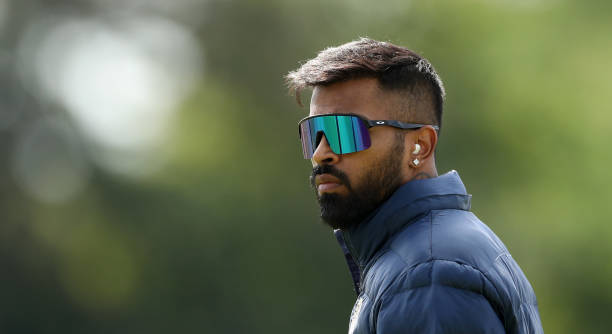 Indian captain for the T20I series against Ireland, Hardik Pandya, has indicated that there can be a few debuts in the upcoming matches. A day before the first T20I, on Saturday, Pandya stated in a press conference that India would like to provide a few caps, but the predominant objective is to field the best combination.

“We want to give an opportunity to people but want to play our best XI as well. There will be situation where there will be a couple of caps given but more than anything, it's about making sure that we have the best XI,” the new captain said.

India did not field any newcomer in the five-match T20I series against South Africa, since captain Rishabh Pant decided to stick to his combinations despite losing the first two matches.

Pandya's comments imply that either Umran Malik or Rahul Tripathi, who were both in outstanding form with Sunrisers Hyderabad in the IPL 2022, might make their India debuts against Ireland.

Pandya, who led the Gujarat Titans to the IPL 2022 title in their very first season, will be tested himself in this series. Pandya would also have a chance to stake a claim for India captaincy in the future as he has been piped by many pundits to take over the Indian team in the near future

When asked if he wanted to show his worth in the series, Pandya responded that he wasn't in the Indian team to prove anything to anyone.

The two-match series starts on Sunday, 26 June at 9 PM IST. 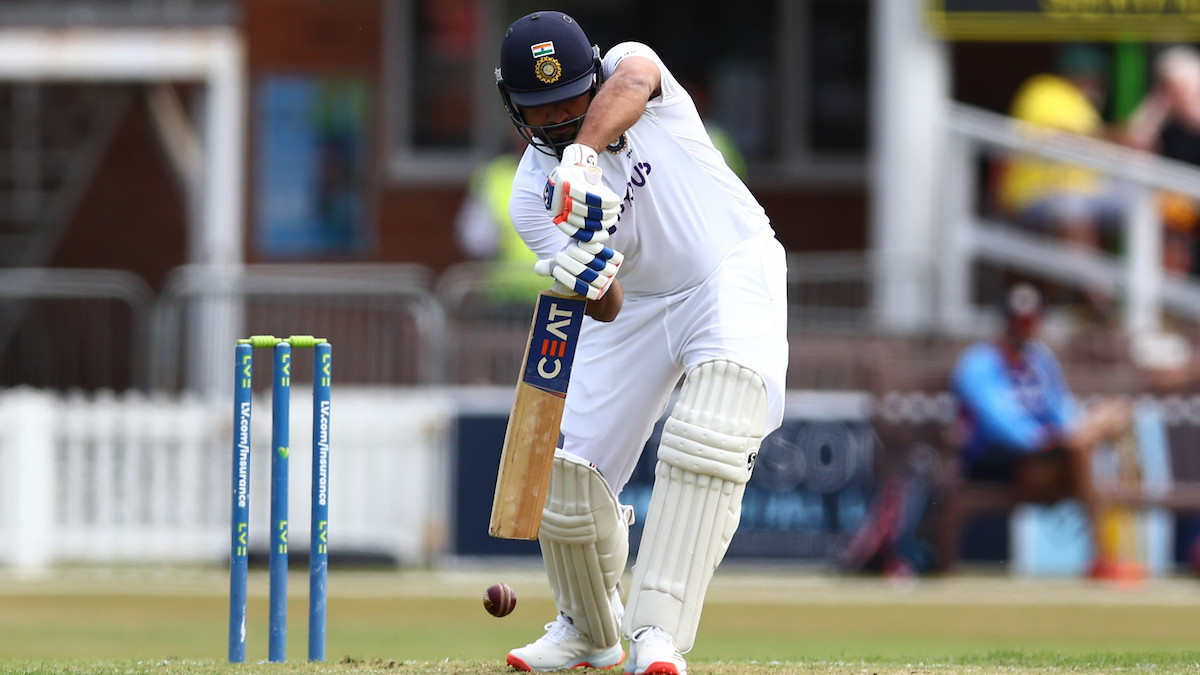 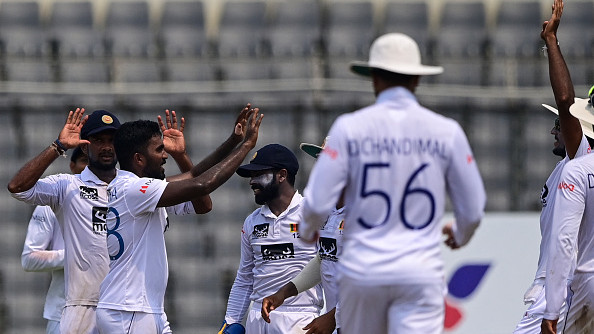 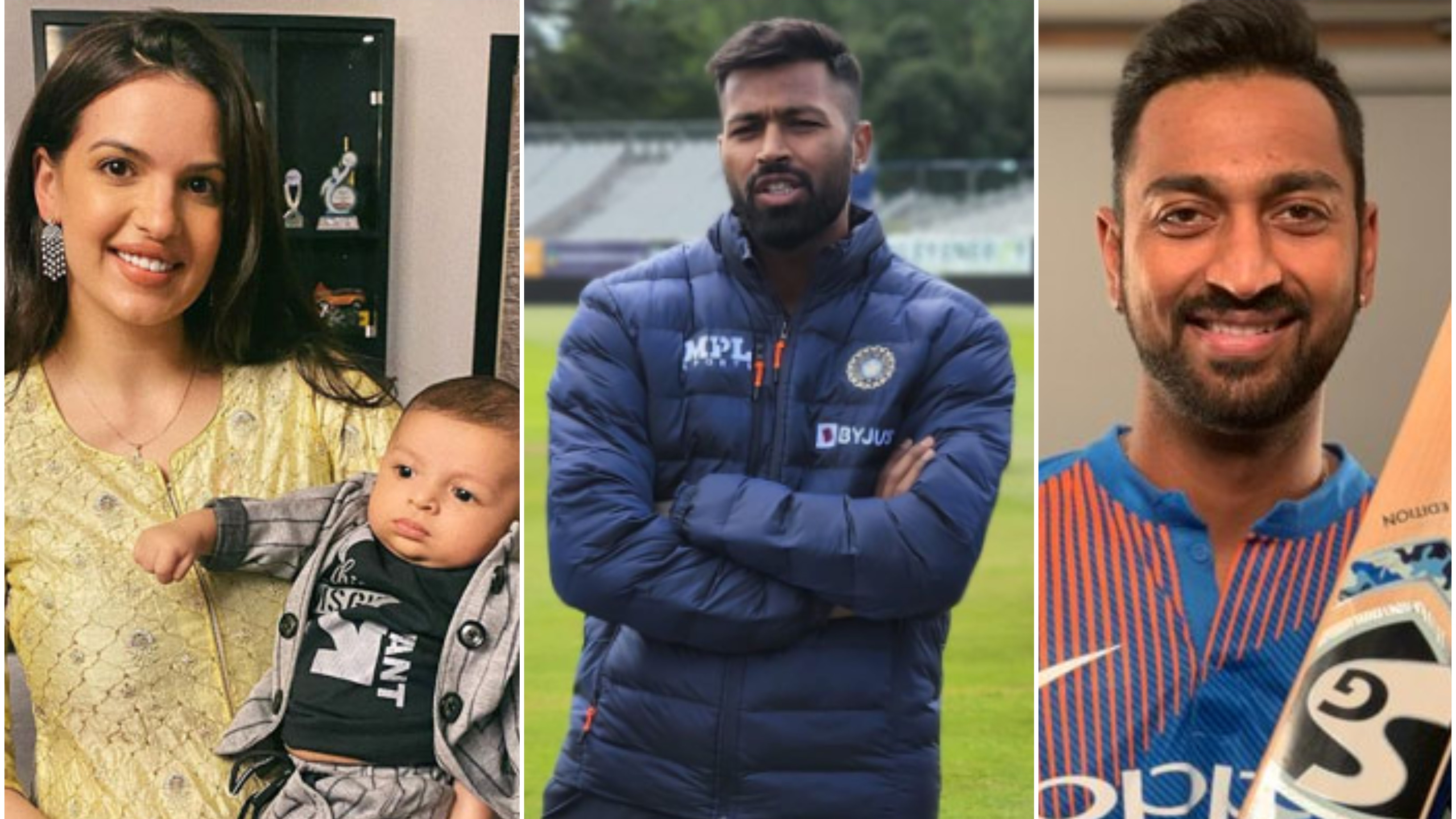