Rohit will lead India after missing the tour of South Africa. 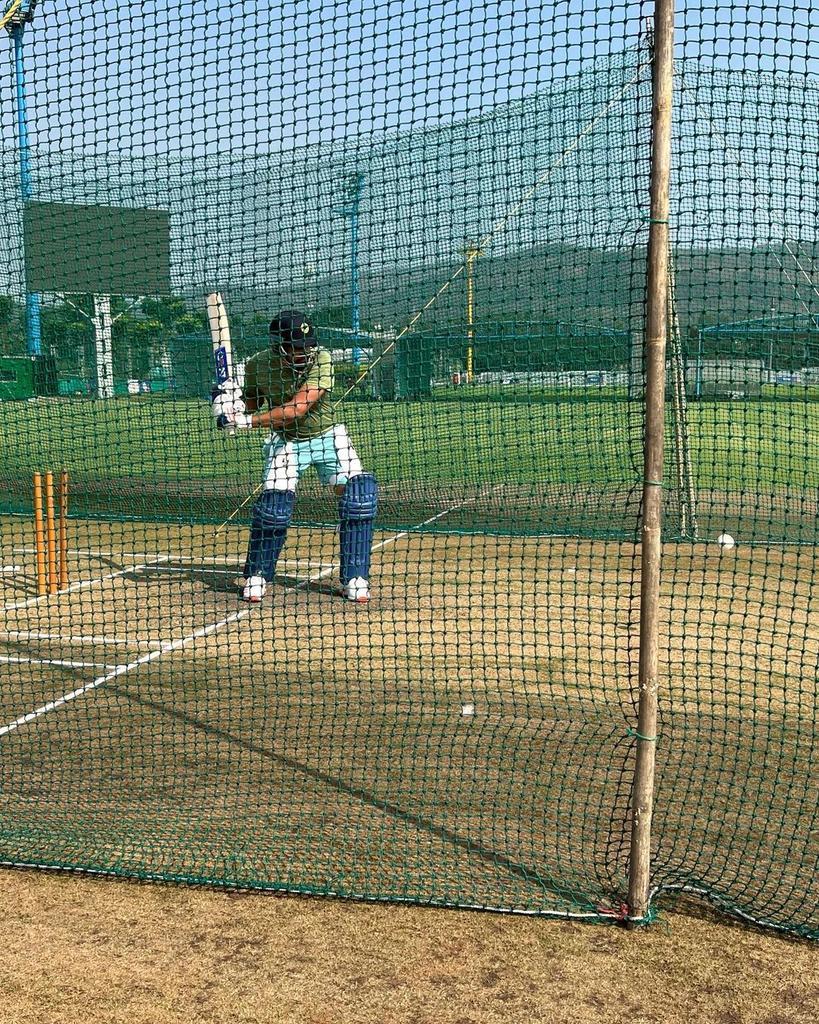 Team India white-ball captain Rohit Sharma has passed his fitness test at the National Cricket Academy (NCA) on Wednesday (January 26). He will now join the selection meeting to pick India's squads, which is slated to begin at 4 PM IST.

Rohit Sharma has cleared the fitness Test. He will be meeting selection committee at 4 pm in #NCA premises.@BCCI #RohitSharma #IndianCricketTeam

Rohit will lead the national side in the home white-ball series against West Indies consisting of three ODIs and three T20Is. He missed the recently concluded tour of South Africa due to a hamstring injury which he sustained at practice just ahead of the team's departure. KL Rahul led India in the ODI series which the hosts won 3-0 quite easily.

Breaking - hearing @ImRo45 cleared the fitness Test. So back as captain for the West Indies series. Good for Indian cricket. pic.twitter.com/yi7UkbgT0Y

India clearly missed Rohit the batter and captain in South Africa and his return will help provide some stability to the side after a difficult trip where they lost both the Test and ODI series after being deemed favourites. 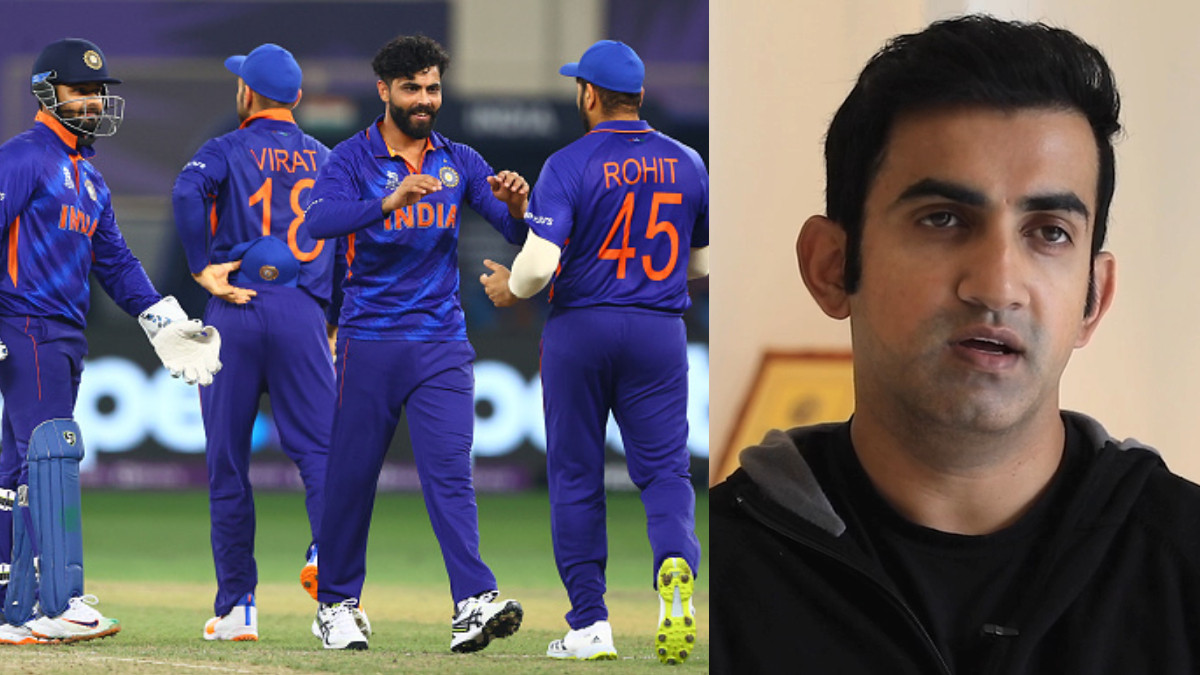 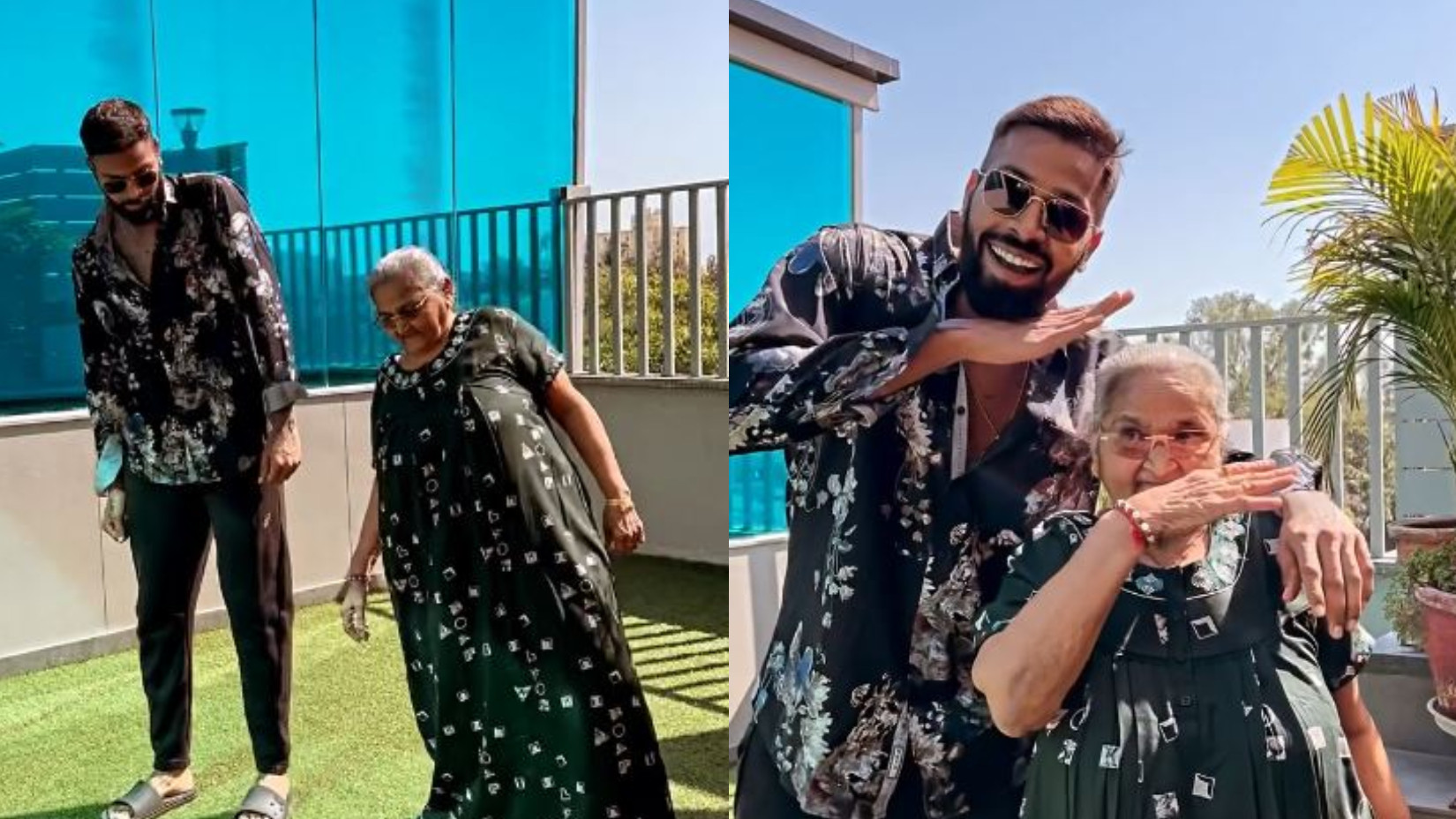 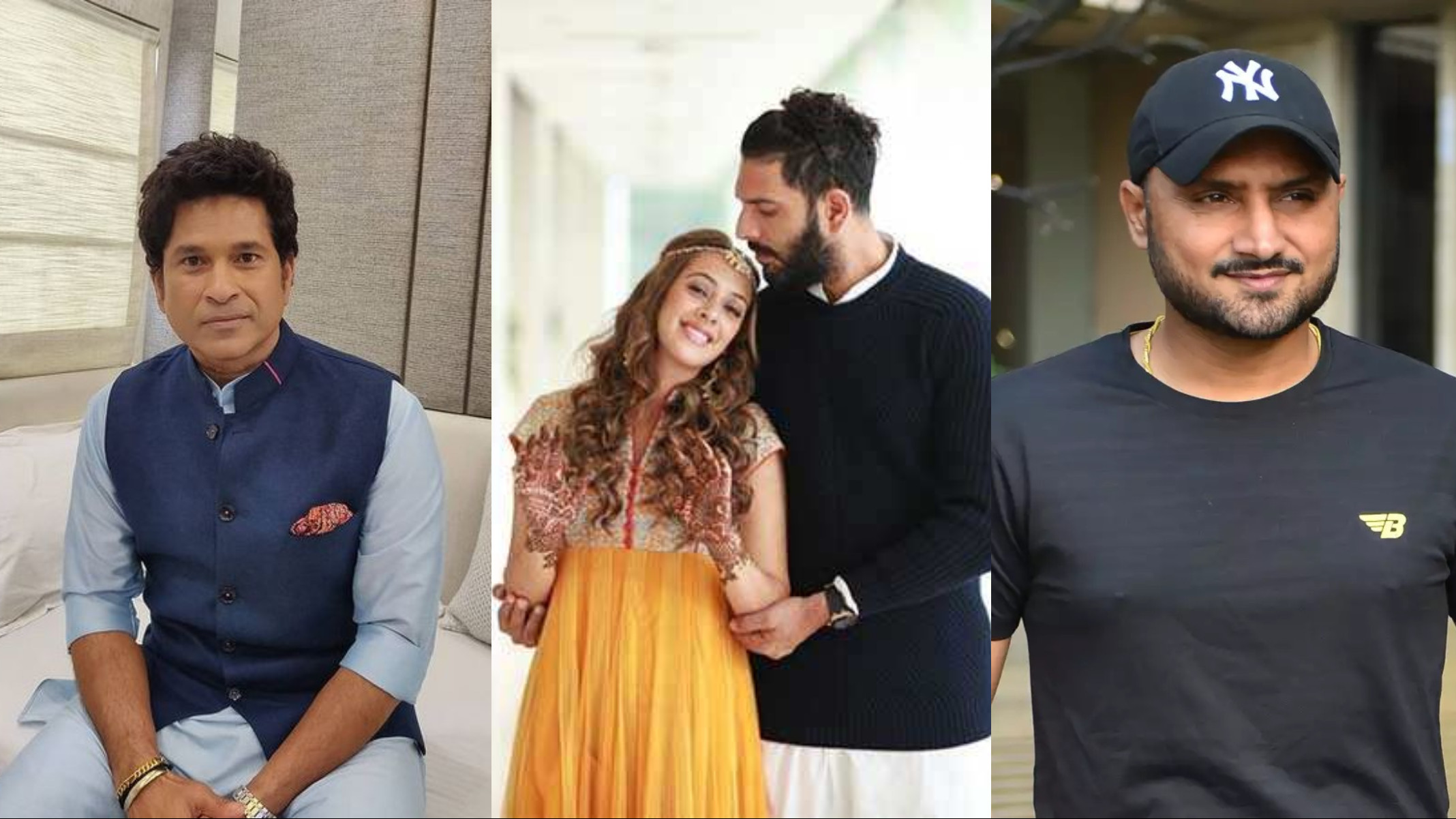