India to play 3 ODIs and 3 T20Is against West Indies from February 6 onwards. 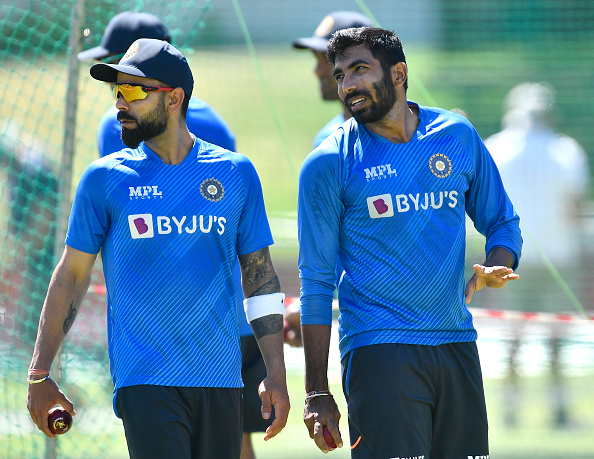 If reports are to be believed, Rohit Sharma, who missed the tour of South Africa due to a left hamstring issue, is fit to lead the Indian team in the upcoming three ODIs and three T20Is series against the West Indies at home, which will kick off a bumper home season for the Men in Blue.

The series will begin with the three-match ODI series in Ahmedabad on February 6 and will see all the three T20Is being played in Kolkata from February 16-20 keeping the ongoing COVID pandemic in mind.

“Rohit is fit and available for the series against the West Indies. By the time, the West Indies series starts, it will be more than seven and half weeks of rehabilitation and recuperation for Rohit. He is already training in Mumbai and is expected to be in Bangalore for the fitness test and get a formal okay from the National Cricket Academy,” a BCCI official told PTI.

Meanwhile, Cricbuzz had reported that off-spinner R Ashwin will miss the West Indies series in order to undergo some treatment. They also reported that Ashwin's recent recall into the white-ball teams is a long-term strategy, done with the 2022 T20 World Cup and the 2023 ODI World Cup in mind.

In fact, his integration into the limited-overs formats has taken place with all concerned - captain Rohit Sharma, coach Rahul Dravid, and selectors - taking a collective call on the need for the experience and expertise of the veteran.

On the other hand, there is a cloud over the comebacks of all-rounders Hardik Pandya and Ravindra Jadeja.

While Pandya voluntarily asked the selectors to not consider him as he is working towards full fitness; Jadeja has been rehabbing at the NCA for his forearm injury, which kept him out of the South Africa series. 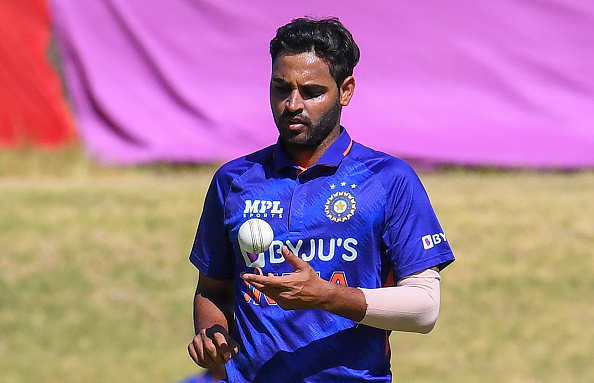 “You have to remember after the T20 World Cup, Hardik was dropped and not rested because of his fitness. The selectors wanted to send him a message after his underwhelming show at World T20 but he is too good a player to be kept out for long. If not against West Indies, then he will surely be back against Sri Lanka,” the source added.

“I am feeling good, feeling strong”, Hardik Pandya keen to return as an all-rounder

Jadeja was recently seen bowling and batting normally at the National Cricket Academy (NCA) in Bangalore but his selection will depend on the fitness report from the NCA physios.

However, due to the workload management policy of the board, Jasprit Bumrah, who played in all the six matches in South Africa will be rested, while Virat Kohli has not reportedly asked for a break and might continue playing.

Bhuvneshwar Kumar might be dropped after his indifferent performance in the rainbow nation in the ODIs. The likes of Avesh Khan and Harshal Patel could once again make it to the T20I team. 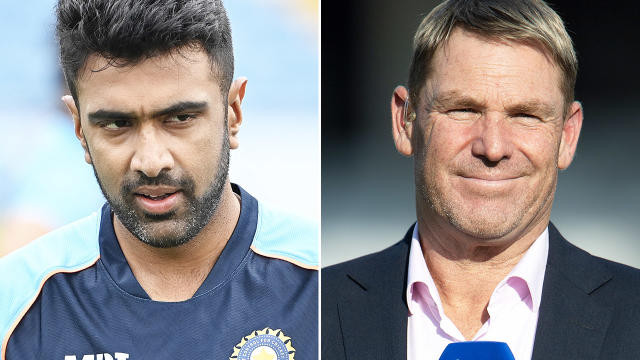 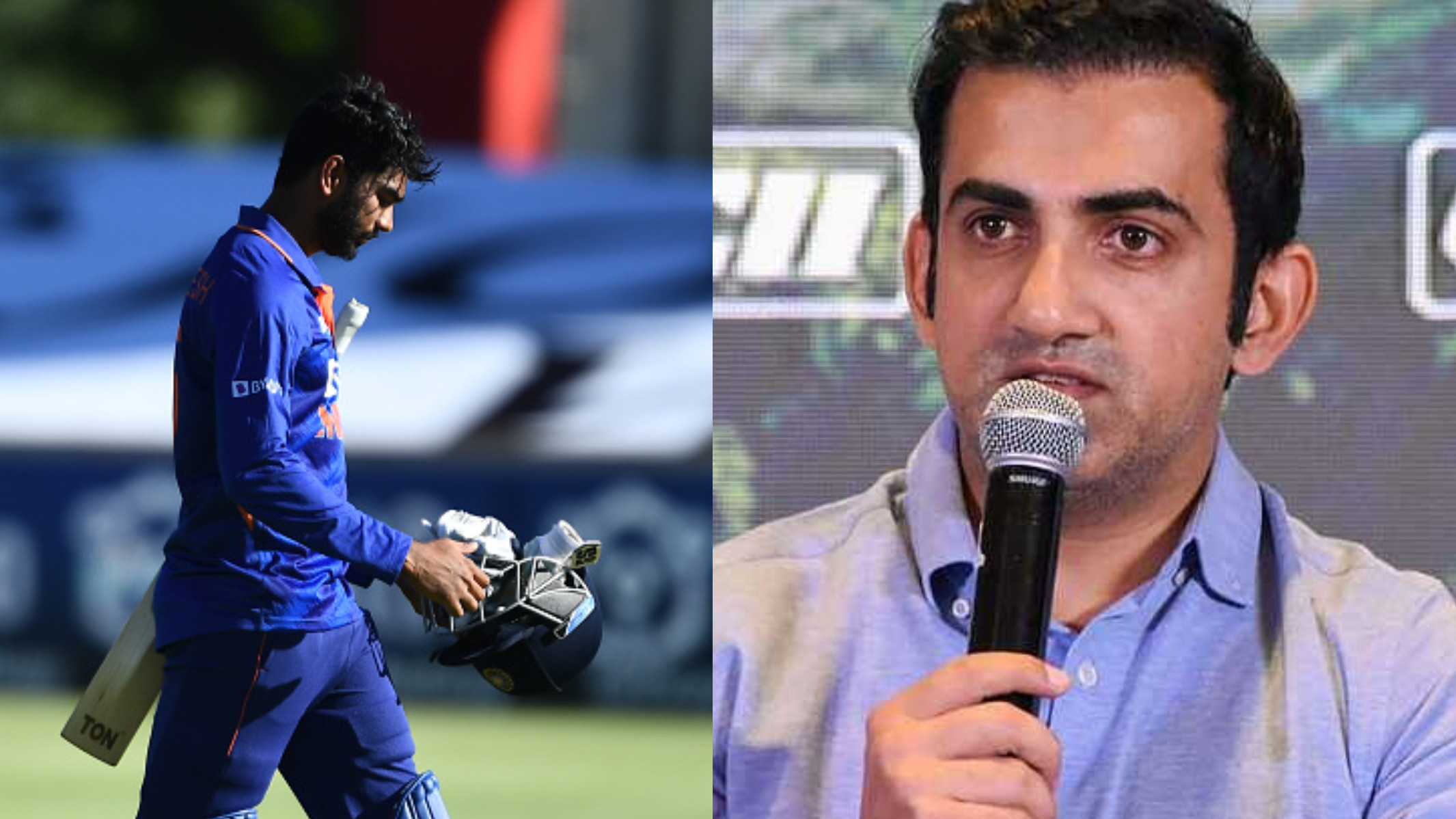 Venkatesh Iyer should only be considered for T20Is- Gautam Gambhir 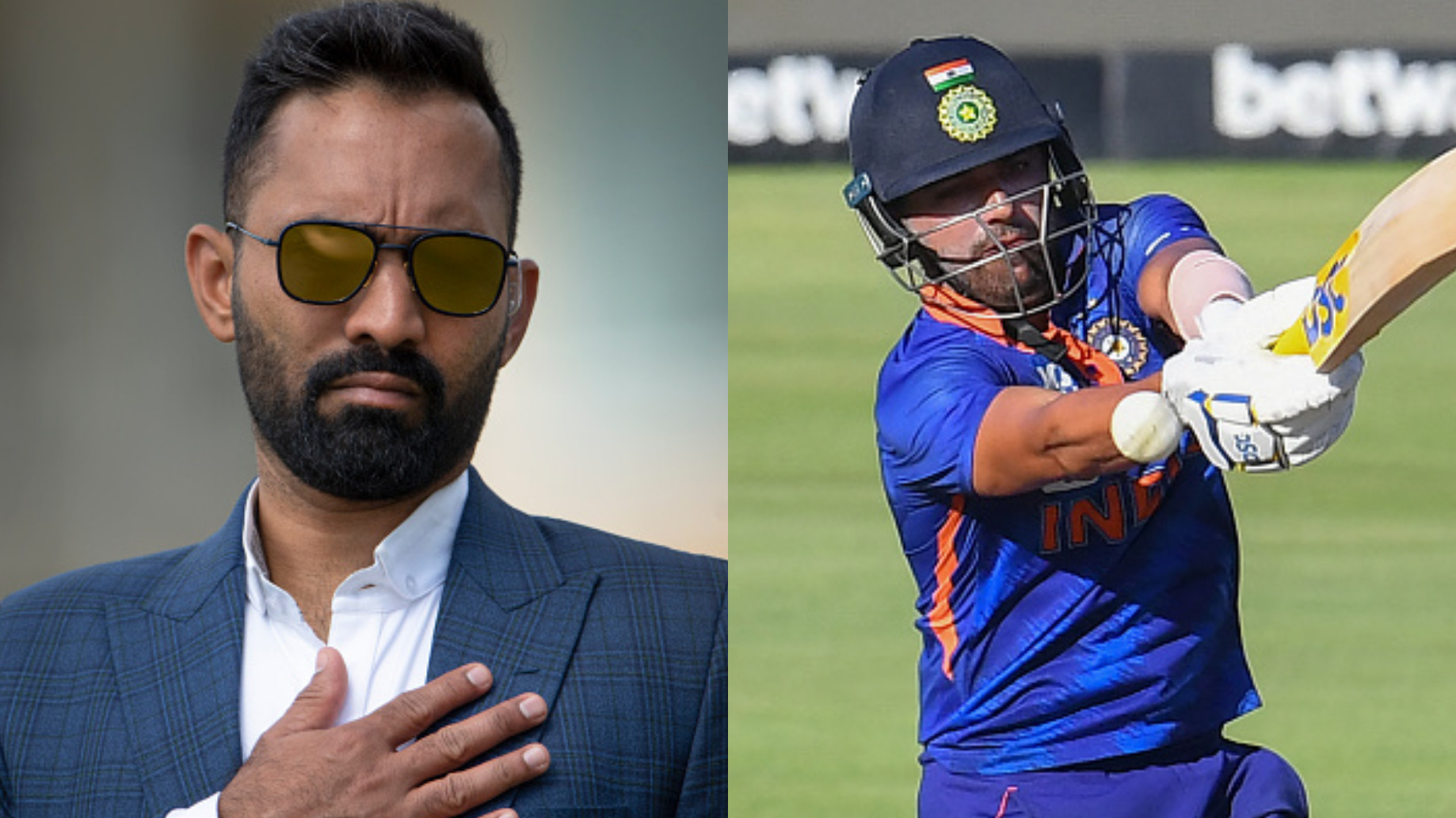