India has a 2-0 lead in the three-ODI series. 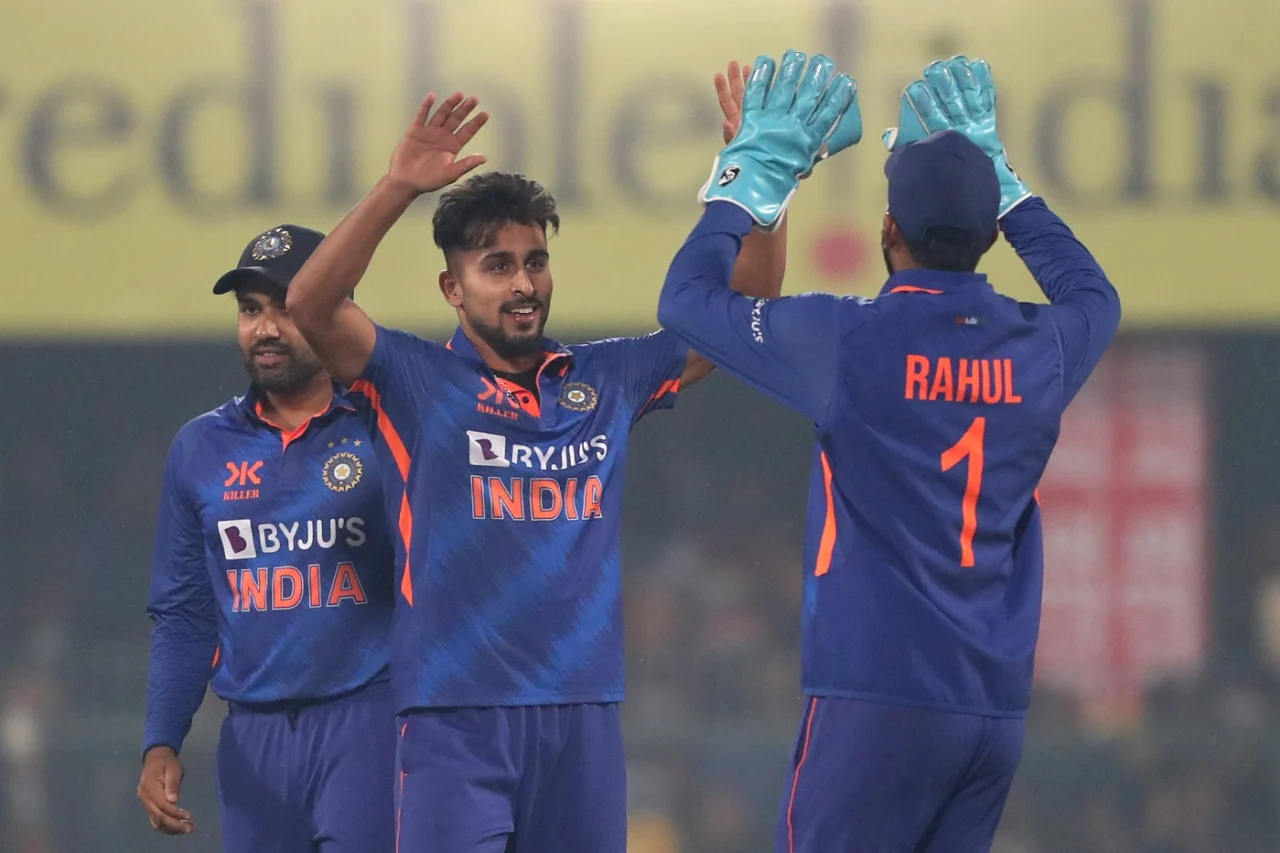 Team India will be looking forward to completing a clean sweep in the ODI series when they clash with Sri Lanka in the third and final ODI on January 14, 2023, at Thiruvananthapuram. India enjoys a 2-0 lead and has pocketed the series already.

The Men in Blue side were made to work hard for the win in the second ODI in Kolkata as the 215-run target was almost defended by Sri Lankan bowlers and it was only due to KL Rahul’s unbeaten 64 and contributions from other batters, that India managed to eke out a narrow win.

Keeping this in mind, here is the COC Predicted Team India Playing XI for the third ODI.

The batting is expected to remain the same given that they need to have as much practice as needed. Rohit Sharma and Shubman Gill are expected to continue to open, though there is a chance, Ishan Kishan might get a place in the XI.

Virat Kohli, Shreyas Iyer, and KL Rahul have formed a good middle order with KL keeping the wickets nicely. All of these batters have runs under their belt and would like to carry on scoring runs for India.

With the series in the pocket, the team management might want to rest Hardik Pandya, who has bowled quite a lot in the first two ODIs as well and might make way for Washington Sundar in the XI.

Akshar Patel has already proven his worth in the playing XI with both the bat and the ball and would like to sign off in style before taking his break from cricket. Kuldeep Yadav also did a terrific job with the ball, earning himself the Player of the Match award, and is expected to keep his place in the XI.

Mohammad Shami and Mohammed Siraj will be the key to India’s hopes of a white-wash in the ODI series and the team management would want them to have some good practice under their belt.

However, Umran Malik might get some rest and India might try out Arshdeep Singh in his place, giving the speedster some time to breathe. 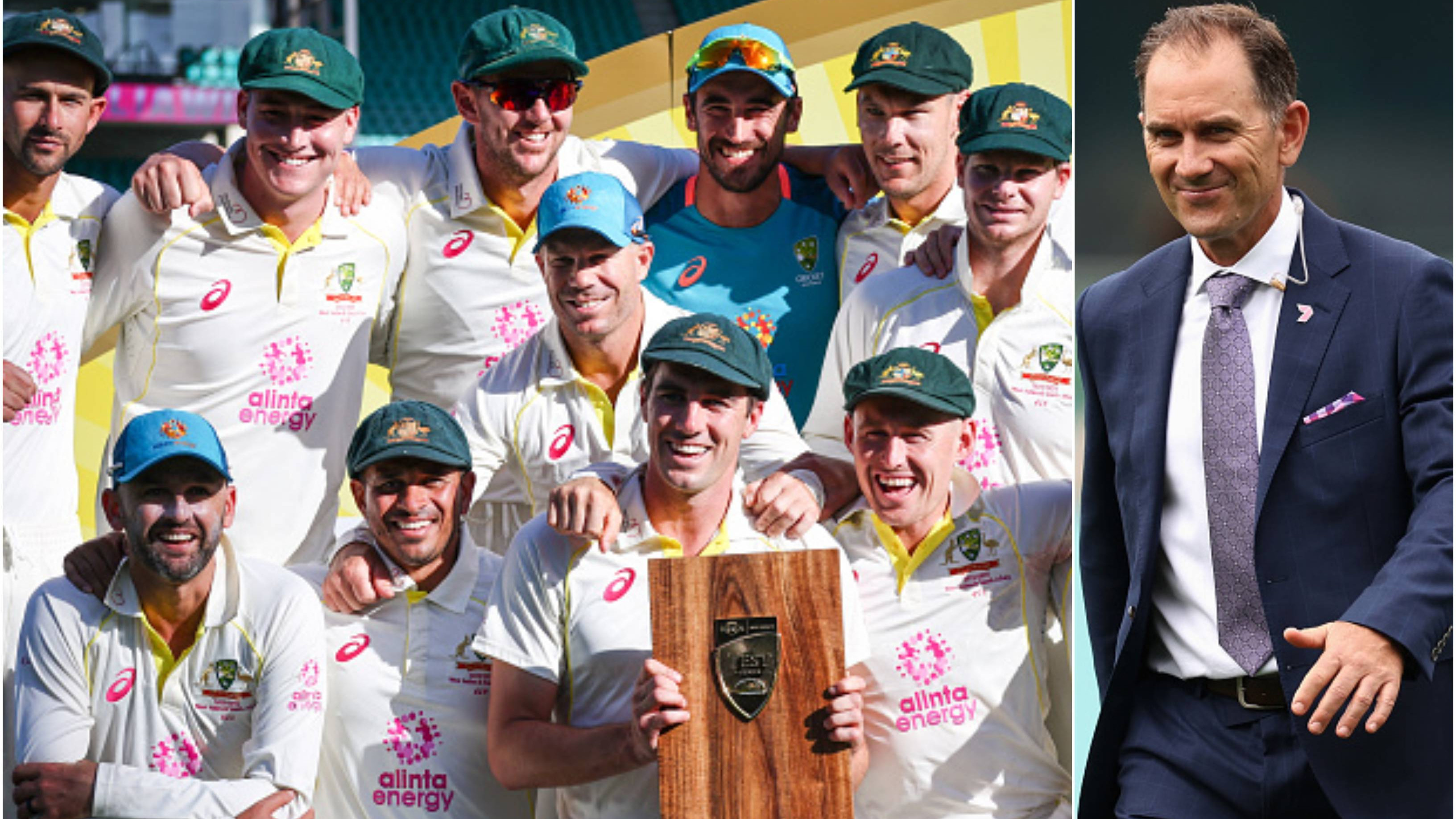 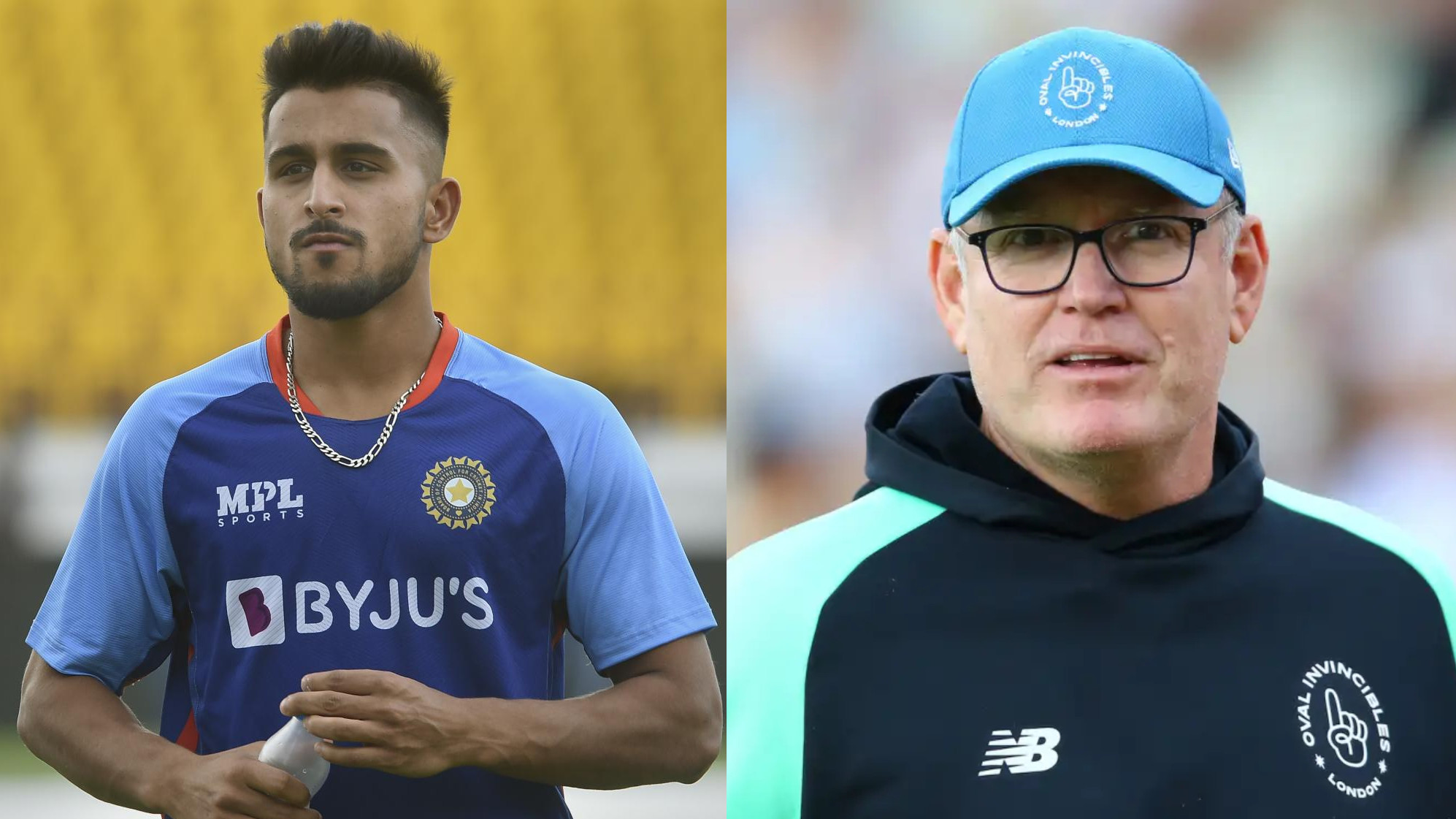 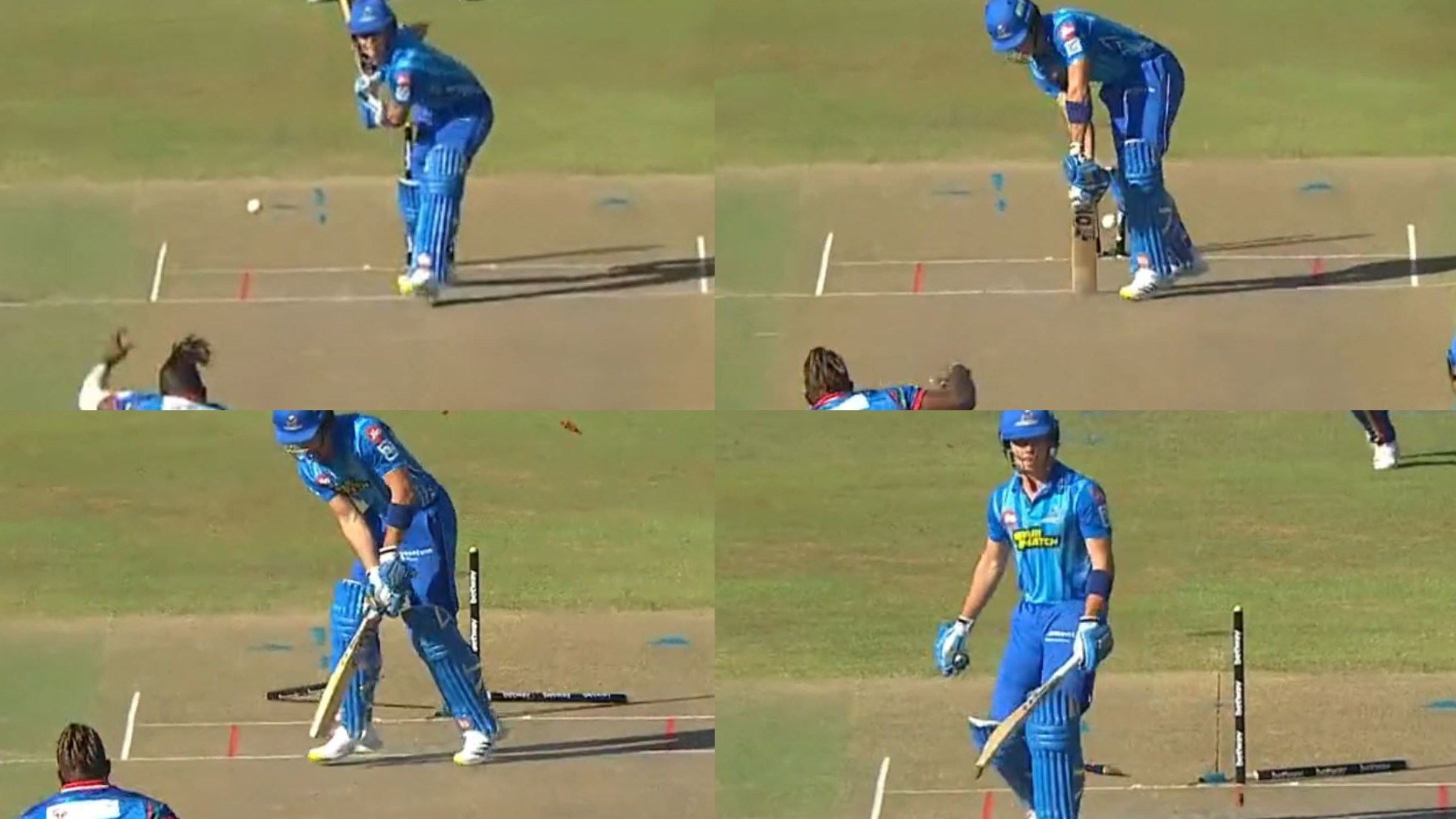 SA20 2023: WATCH- Dewald Brevis gets out for a duck, has his stumps destroyed by Kyle Mayers’ perfect yorker