The three ODIS will be part of the ICC ODI league. 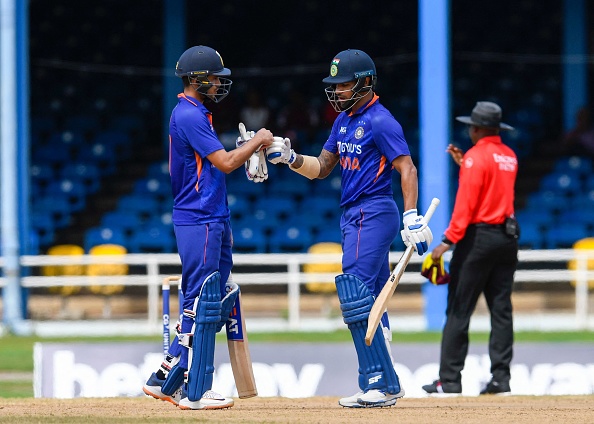 After a very successful T20I series that saw both low and high-run-scoring games, India and South Africa will now clash in a series of three ODIs starting with the first match in Lucknow’s Bharat Ratna Shri Atal Bihari Vajpayee Ekana Cricket Stadium on October 6.

While South Africa will be at their full strength looking to get some much-needed ODI League points in their kitty; the Indian team will have a completely different squad under the captaincy of Shikhar Dhawan as the main team will travel to Australia to prep for T20 World Cup 2022.

Therefore, expect some new faces to get their first taste of international cricket in a stern test against a rampaging Proteas team.

Keeping this in mind, here is the COC Predicted Team India Playing XI for the first ODI.

IND v SA 2022: “Opportunity for someone else to stand up,” Dravid on Bumrah’s absence from T20 World Cup

Shikhar Dhawan and Shubman Gill are expected to open the innings with Ruturaj Gaikwad being the other option. But given the form Gill has been in, he is expected to get first dibs. Shreyas Iyer is the vice-captain and hence might bat at no.3.

A debut will be expected for either Rahul Tripathi or Rajat Patidar at the no.4 or 5 spots, with Tripathi edging out Patidar because he can bowl a few overs of spin as well, giving Dhawan a sixth bowling option.

Ishan Kishan and Sanju Samson will form the middle order with Samson possibly keeping wickets for the Indian team. Both are vying for a permanent place in the Indian team post the T20 World Cup when the prep for the next ICC event will begin and expect the two to give it their best shot.

Shahbaz Ahmed is expected also to make his India debut as the left-arm spin all-rounder and given his potential, expect him to excel at this level. Ravi Bishnoi or Kuldeep Yadav will have to battle for the second spinner spot and Bishnoi may be picked given South African batters’ vulnerability against leg spin.

Deepak Chahar and Shardul Thakur are both expected to play adding a bit of depth to the batting as well. Both are swing bowlers and will be deadly with the new ball while being wily with the old one. Mohammed Siraj might well get a chance as the third pacer as he did well in previous ODIs. 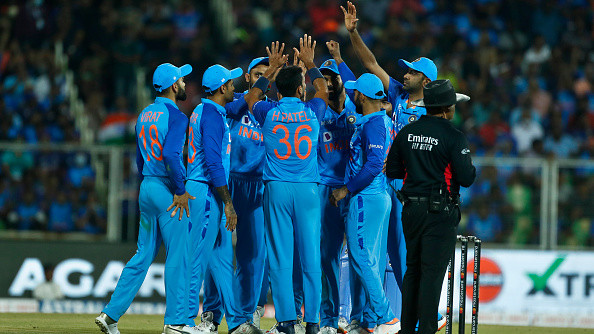 T20 World Cup 2022: Team India to travel to Australia on October 6 without their 15th player – Report 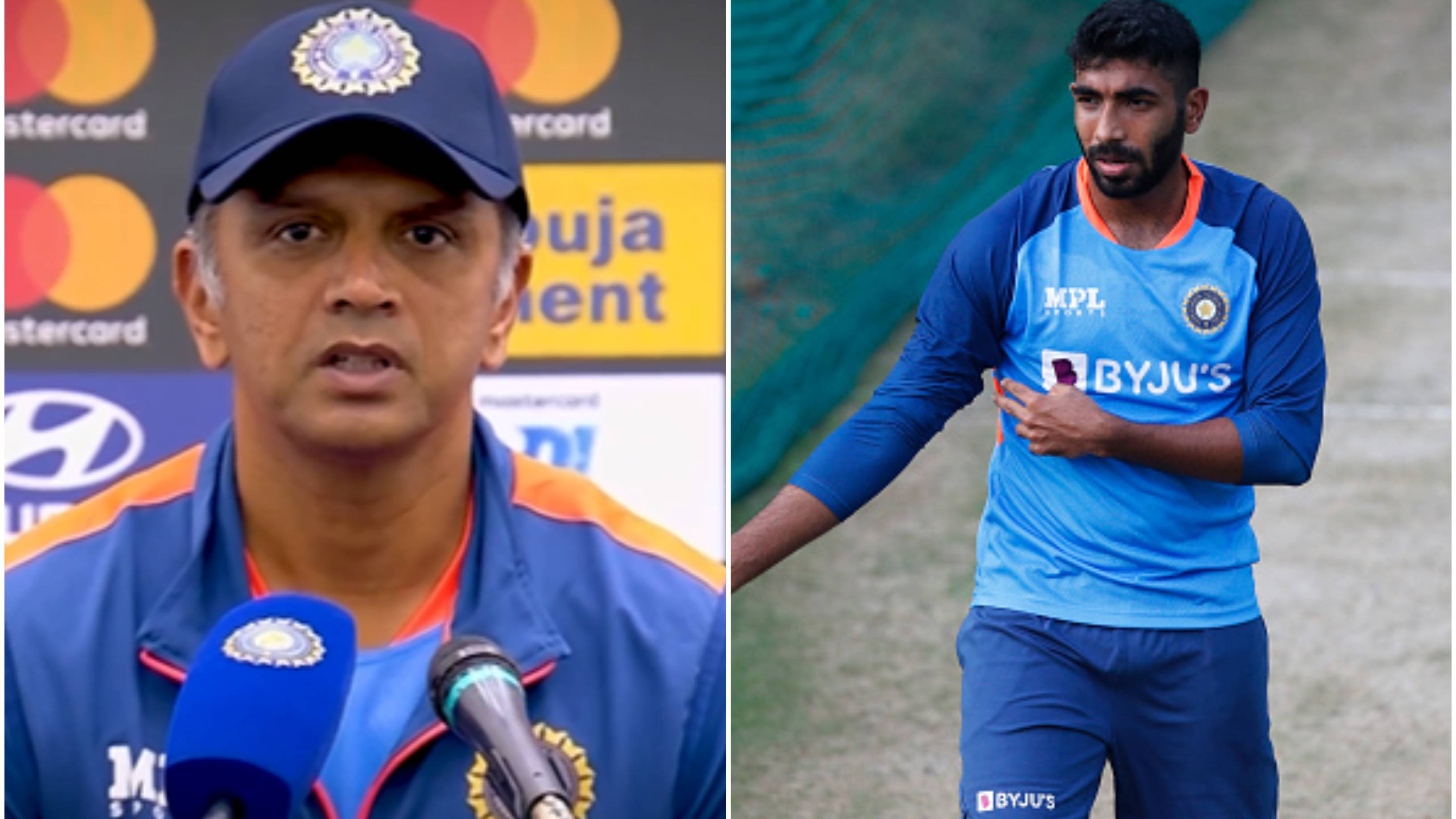 IND v SA 2022: “Opportunity for someone else to stand up,” Dravid on Bumrah’s absence from T20 World Cup 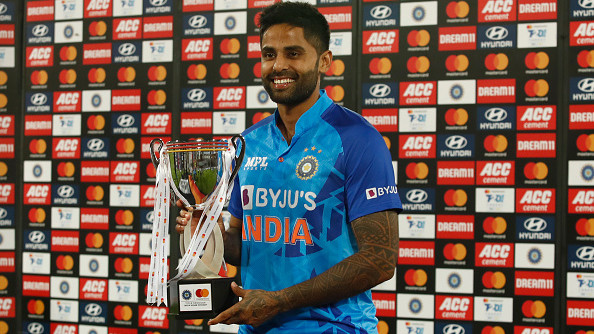