Murali Kartik to ask a rather uncomfortable question to Ravi Shatri on-air in Guwahati. 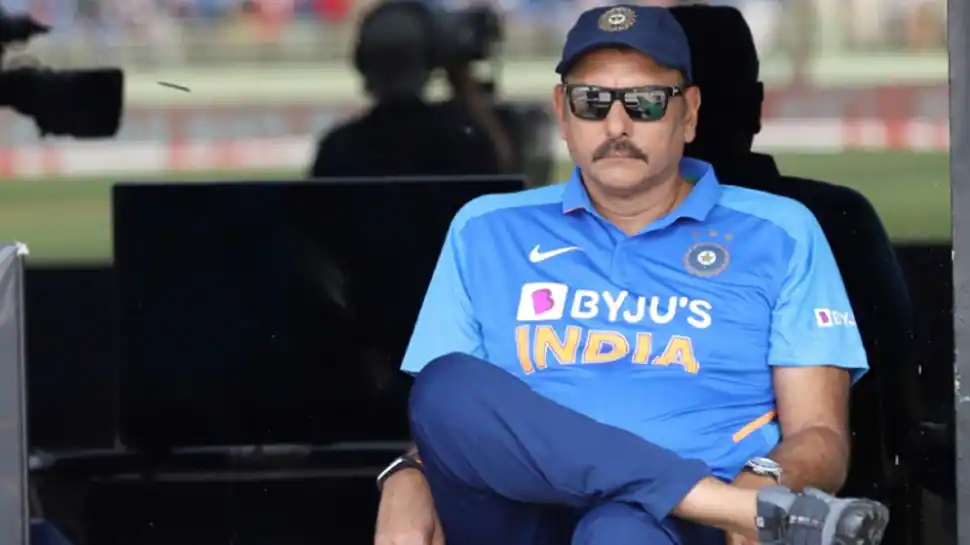 Former Indian cricketer and commentator Murali Kartik tried to put former Team India head coach Ravi Shastri in an embarrassing position with an awkward question on-air during the second T20I against South Africa in Guwahati, but the latter was too smart to impress everyone with his response.

During the second last over of South Africa’s chase, Indian captain Rohit Sharma dropped Quinton De Kock after the wicketkeeper smashed a short-pitched ball towards deep mid-wicket on the free hit off Arshdeep Singh’s delivery.

However, even if Rohit had caught the ball, it wouldn’t have mattered, as it was a free hit, but the cameramen showed their smartness and panned the camera towards India head coach Rahul Dravid and the support staff after the drop, which inspired Kartik to ask a rather uncomfortable question to Shatri on-air.

Kartik asked Shastri: “Every time something happens, (for example) a fielding lapse, we show the fielding coach, or when something is done wrong by the bowler, the bowling coach. Imagine you being the coach, did you know we were showing you when there was something wrong with the team?”

To which the former India coach responded in a really amusing way by saying: “I was always snoring.”

Shastri, who was often seen snoring during India matches in the dressing room, added: “I couldn’t be bothered. Television time is a good time. I just hoped I wasn’t picking my nose or something of that sort.”

Notably, India won the second T20I by 16 runs to take a 2-0 lead in the ongoing series with the final T20I set to take place in Indore on October 5 followed by a three-match ODI series against South Africa. 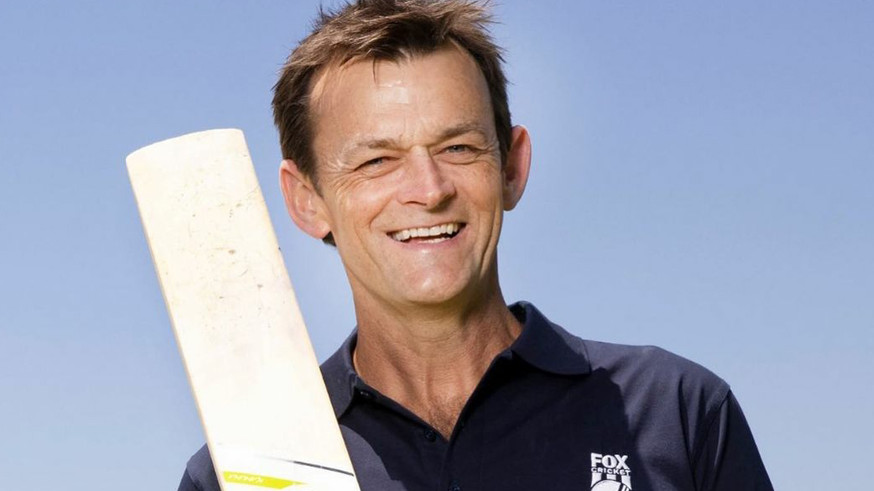 Adam Gilchrist chooses his top 5 T20I players in the world; picks only one Indian 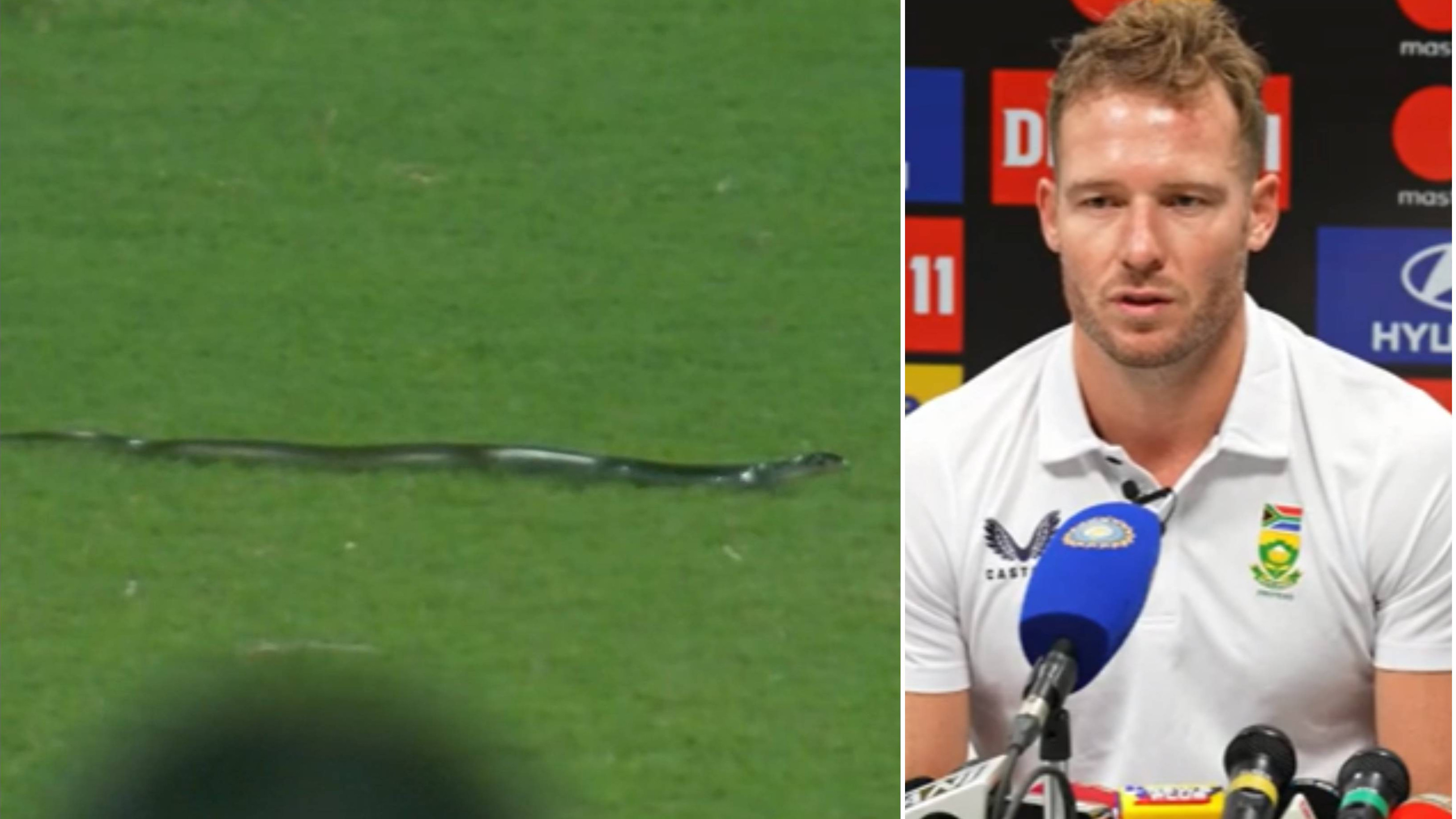 IND v SA 2022: “Just gave us a bit of time to…” David Miller on snake interrupting play in Guwahati T20I 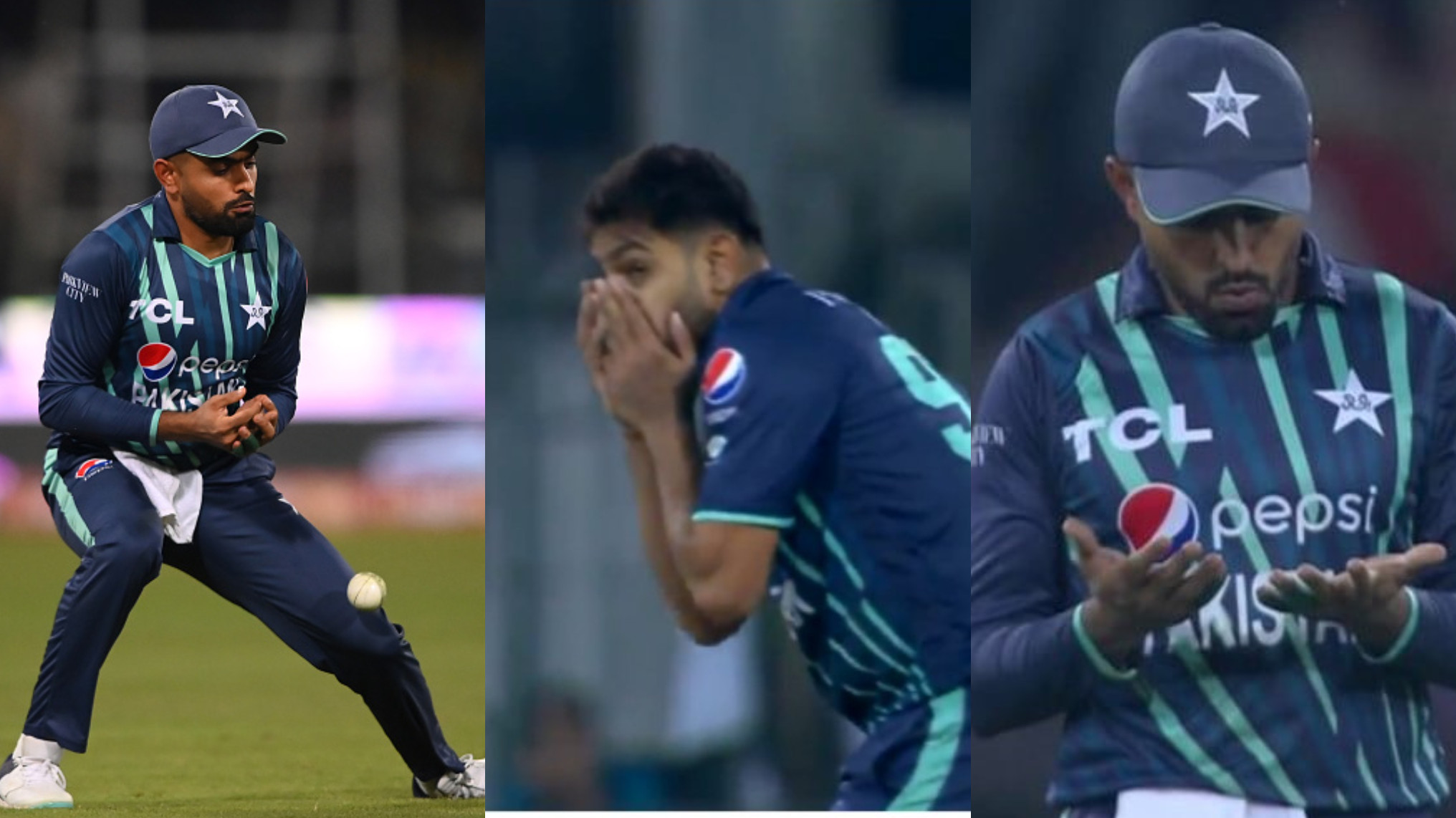