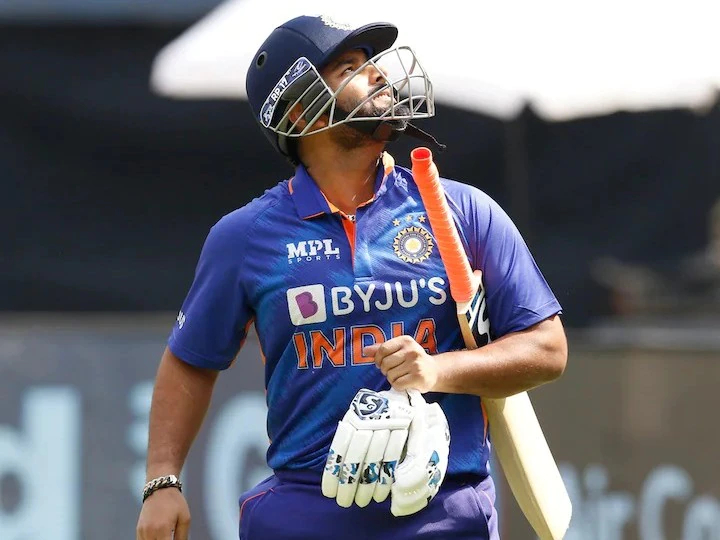 Former Indian cricketers and commentators, Irfan Pathan and Sanjay Bangar have come out in support of underfire Rishabh Pant amid the heavy criticism over his poor shot selection and repeated mistakes in T20I cricket after he miserably failed to deliver with the bat against South Africa.

The left-hander’s struggle with the bat continued from the IPL 2022, as he could manage only 57 runs in the recently concluded five-match T20I series against South Africa at home in his four innings.

However, the stand-in skipper brought back Team India into the series but failed to find a way to come out of his similar fashion of losing his wicket while playing balls outside the off-stump in T20 cricket.

Well, the former Indian batting coach has a crucial suggestion that can solve Pant’s problem, as he suggested the wicketkeeper open for India in T20I cricket while citing Sachin Tendulkar’s example.

Speaking on Star Sports, Sanjay Bangar said: “I've been thinking about it for 3 years. If you look at Sachin Tendulkar's career, he hit his first century in his 75th or 76th innings in white-ball cricket when he was asked to open the innings against New Zealand after batting largely in the middle-order.”

Meanwhile, Irfan Pathan, who was also a part of the conversation, agreed with Bangar and said that Pant could be tried in the powerplay because the bowlers attempt to bowl in the stump line during the first six overs, and there will be only two players outside the 30-yard circle.

Pathan explained, “We're talking about off-side (problem) for a long time now. But when does it happen? When the field opens up. Can we use Rishabh Pant in the powerplay where the bowlers can't give enough width? Yes, there will be challenging because the ball will swing early on, but then, Rishabh Pant is a quality batter.”

The former all-rounder signed off by saying, “He has scored nearly 3,500 international runs in his short career. So, I'm thinking along those lines. It may not be right now, but maybe in the future.” 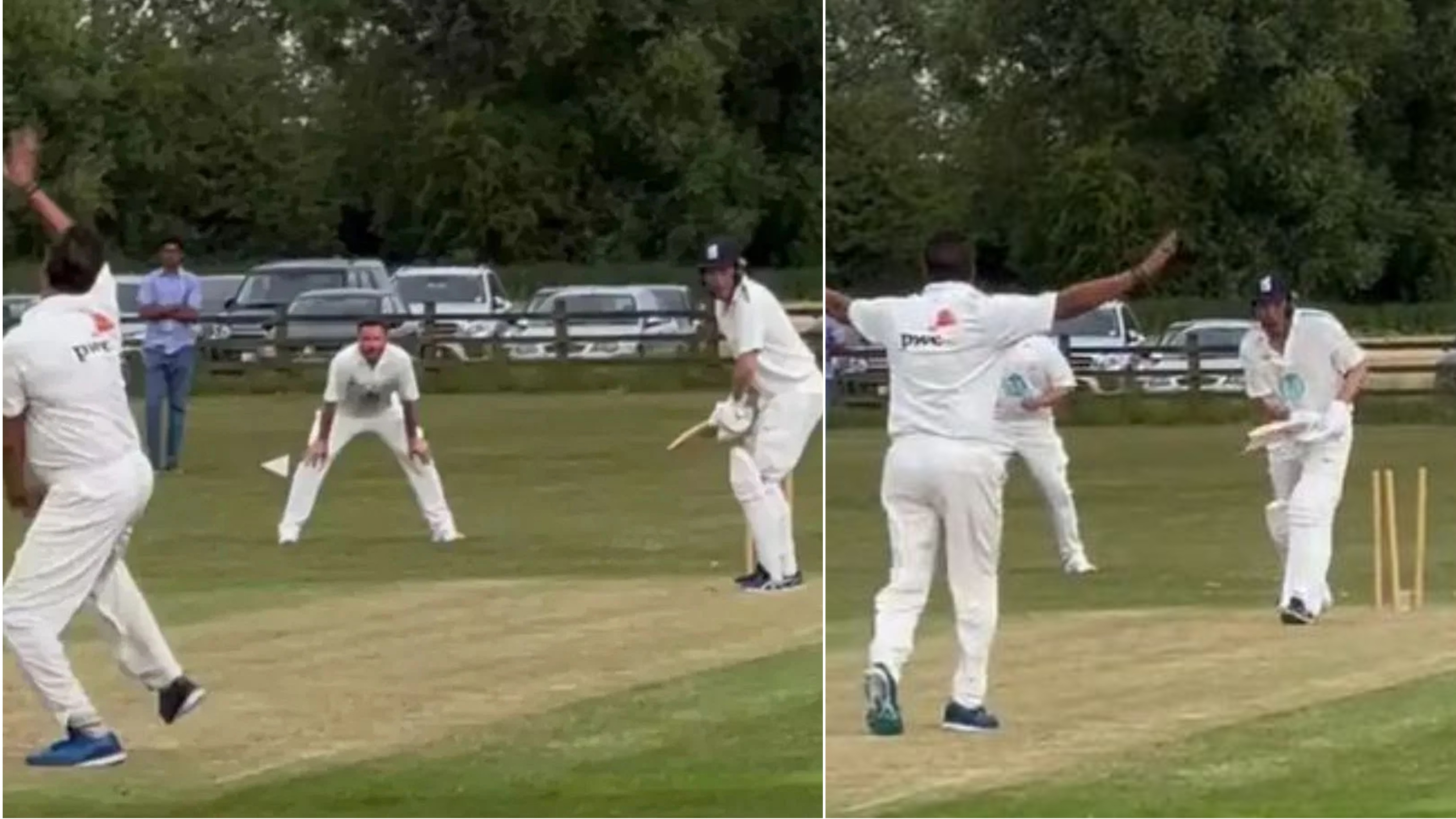 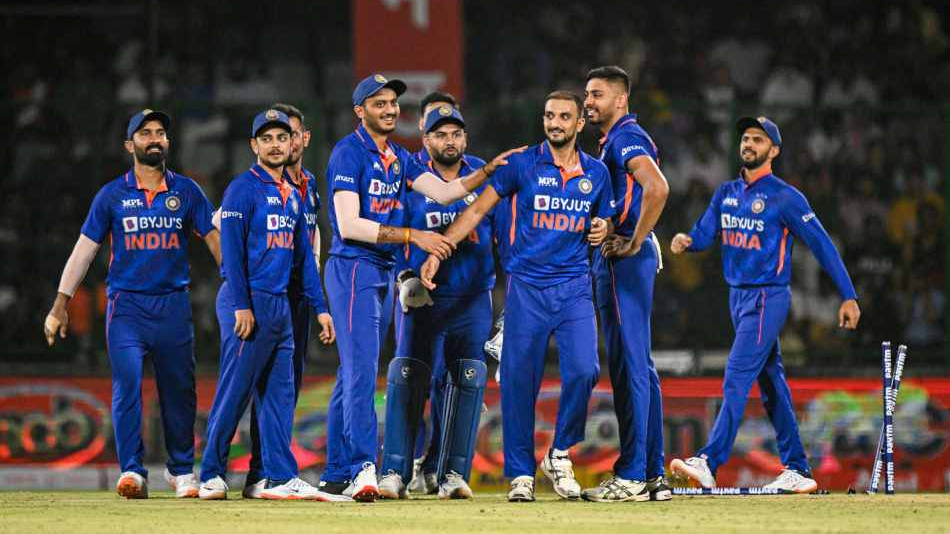 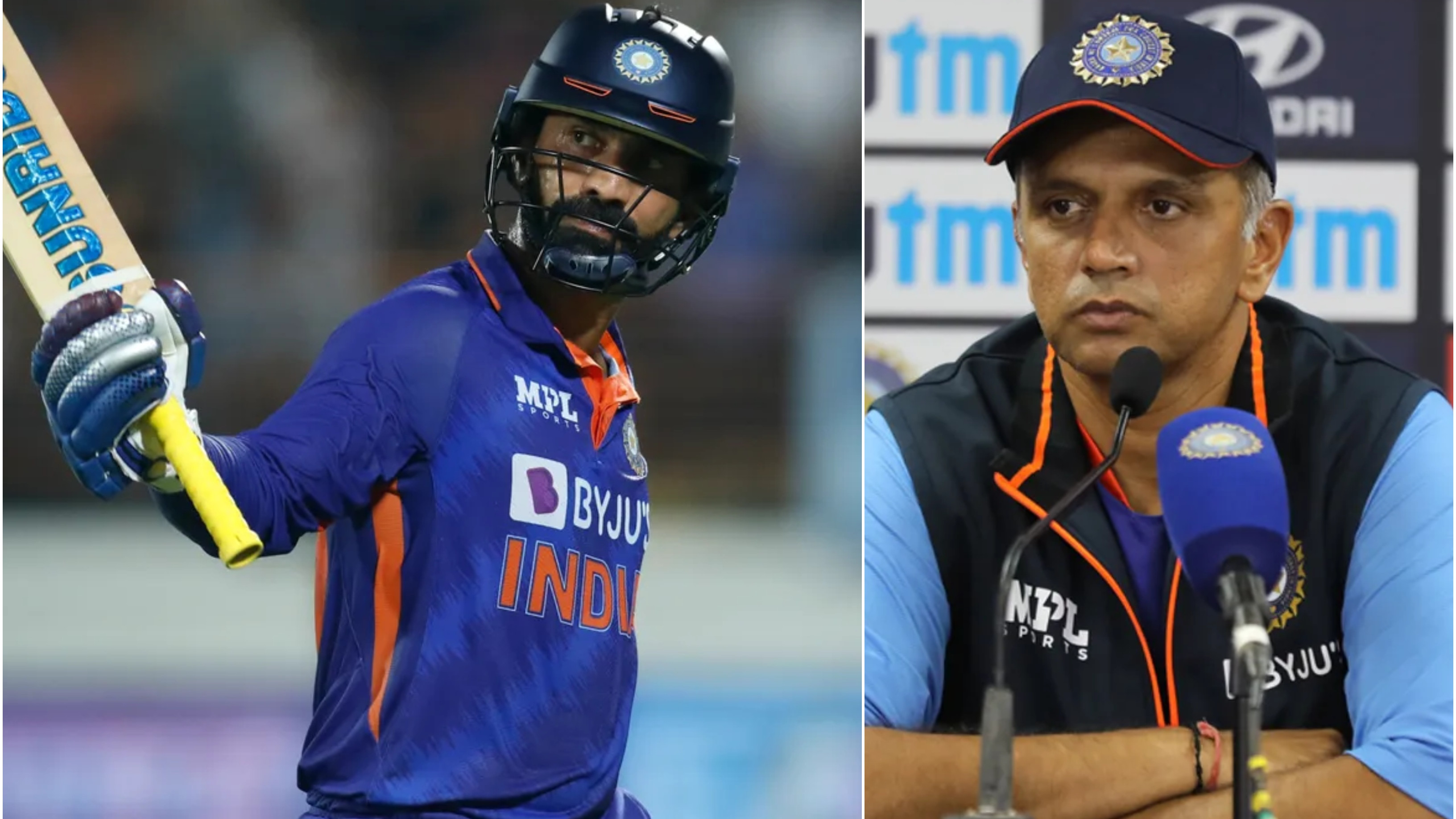