Bengaluru is hosting 5th T20I between India and South Africa on June 19. 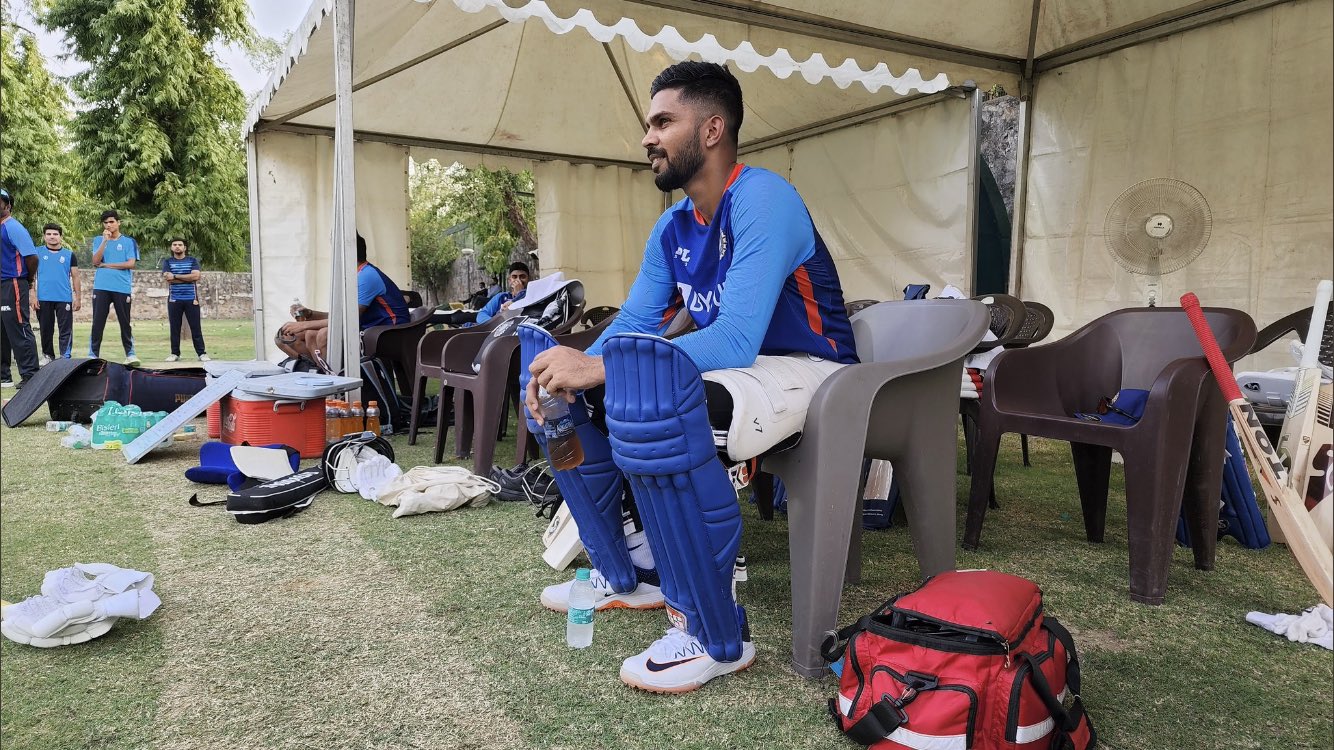 India opener Ruturaj Gaikwad came in for some criticism by Twitterati who were not happy after he behaved badly with a member of M Chinnaswamy Stadium ground staff who wanted a selfie with the cricketer. But there were some fans who defended his actions as well.

India faced off against South Africa in the 5th T20I of the series with everything to play for as the series is leveled 2-2. Although the toss happened at its scheduled time, the start of the game was delayed for about 50 minutes, and slashed to 19-over per side, because of the arrival of rain.

Openers Ishan Kishan and Ruturaj Gaikwad were sitting in the dugout all padded up and were waiting for the game to start.

During the rain break, Gaikwad was seen sitting in the dugout when a member of the ground staff came to him, sat beside him, and tried to click a selfie.

However, Gaikwad rebuked the person and pushed him away and gestured for him to sit a bit away from him and go away, and then turned his head in the other direction.

Even after that, the innocuous worker urged the India opener for a selfie which Gaikwad still didn’t grant him and seemingly kept asking him to go away. The 15-second video of the same was telecasted by the broadcasters and one fan uploaded it on Twitter.

Very bad and disrespectful gesture by Ruturaj Gaikwad. Sad to see these groundsmen getting treated like this???? pic.twitter.com/Qj6YoXIPUa

The netizens were not happy with high handed attitude of the Maharashtra batter and slammed him for his poor behavior with the member of ground staff.

P.S. There are better ways to tell people off. And the groundsman rushed into the dugout in the first place because of rain.

Also no there are no COVID protocols this series! https://t.co/5HwJrJtfLm

Not everyone can be Rohit Sharmahttps://t.co/Fg5gwkfdZ1

Worst Behavior Ruturaj Gaikwad. They are unsung heroes and treating them like this is very disrespectful. https://t.co/rxaNZoYuWe

Ruturaj should be discarded from the Team India what was that attitude bisi complete disrespect ???? @BCCI https://t.co/sQnRFSkyLc

Not a good gesture. I am his fan but this is not acceptable. Aise thelne ki jaroorat nhi thi https://t.co/uywCSF0vqh

Never do these things to the poor, they are already unconfident and unhappy because of their lifestyle and when you do such things it breaks their heart. Be kind to them https://t.co/7bS17Eyjrm

However, there were many fans who also defended Ruturaj's actions citing COVID pandemic and how it was wrong for the groundsman to go near the Indian cricketer with a mobile in a match.

Man already suffered from Covid twice in last 1 and half years, He just told him to keep distance, What he did is 100 percent right. What's groundsmen doing at Dugout during the match? Bubble or not,This is not right time. https://t.co/3yt98wXi8j

Nah... Nothing wrong. You are not allowed in the dug out first of all. And last IPL, one bookie was caught masquerading as a groundsman at Kotla https://t.co/5f0j5lkuOv

He was already suffered from COVID for 2 times .
The groundsmen was wet
Tbh i too would have done the same if I was in place of Rutu because he suffered from covid https://t.co/svC2SFVNAA

Rutu 100% right here. Players shouldn't be near phones during a cricket match. Which is why they're told to put their personal phones in a bag outside the stadium before entering the stadium. https://t.co/92d6UOqomK 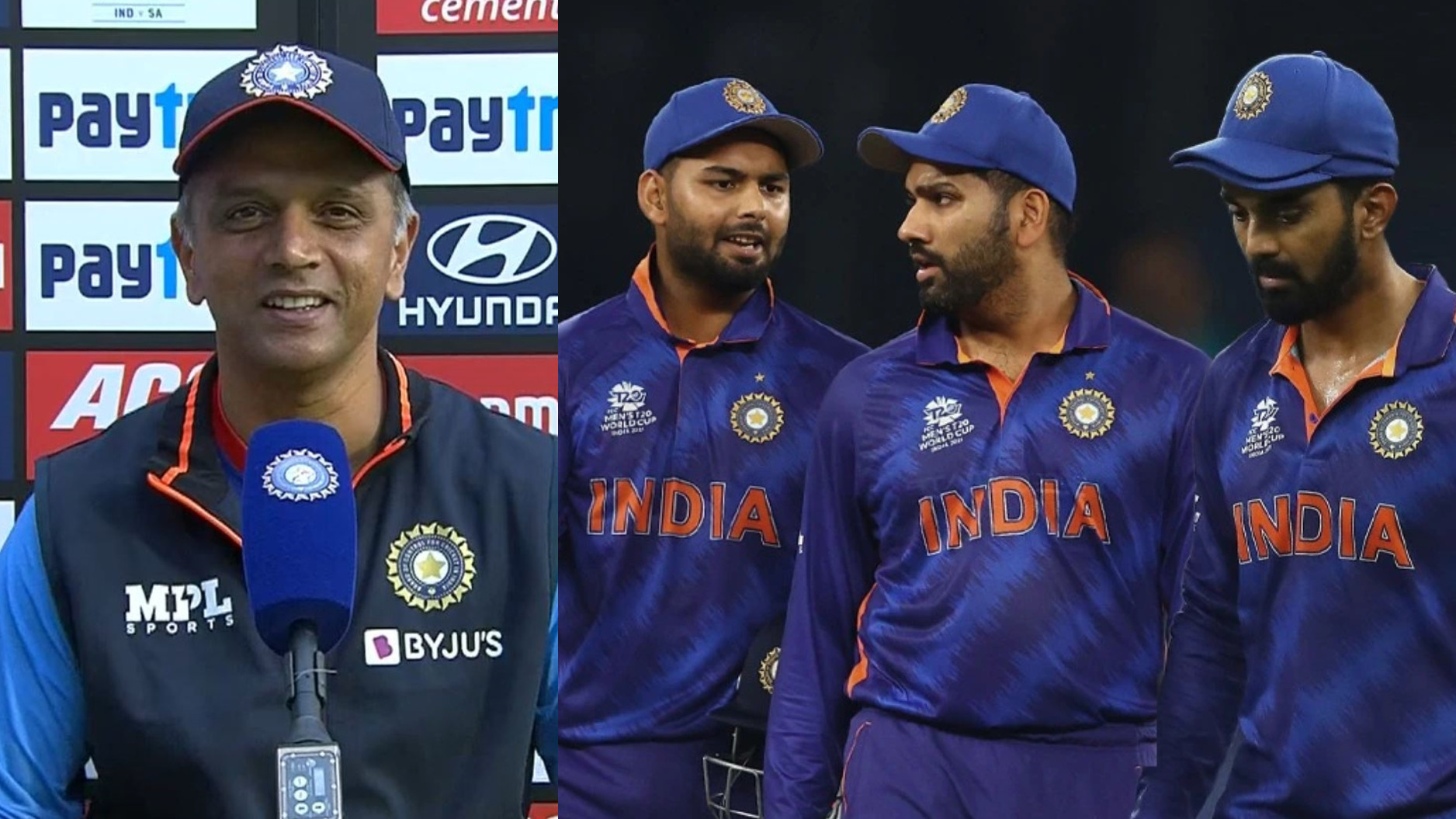 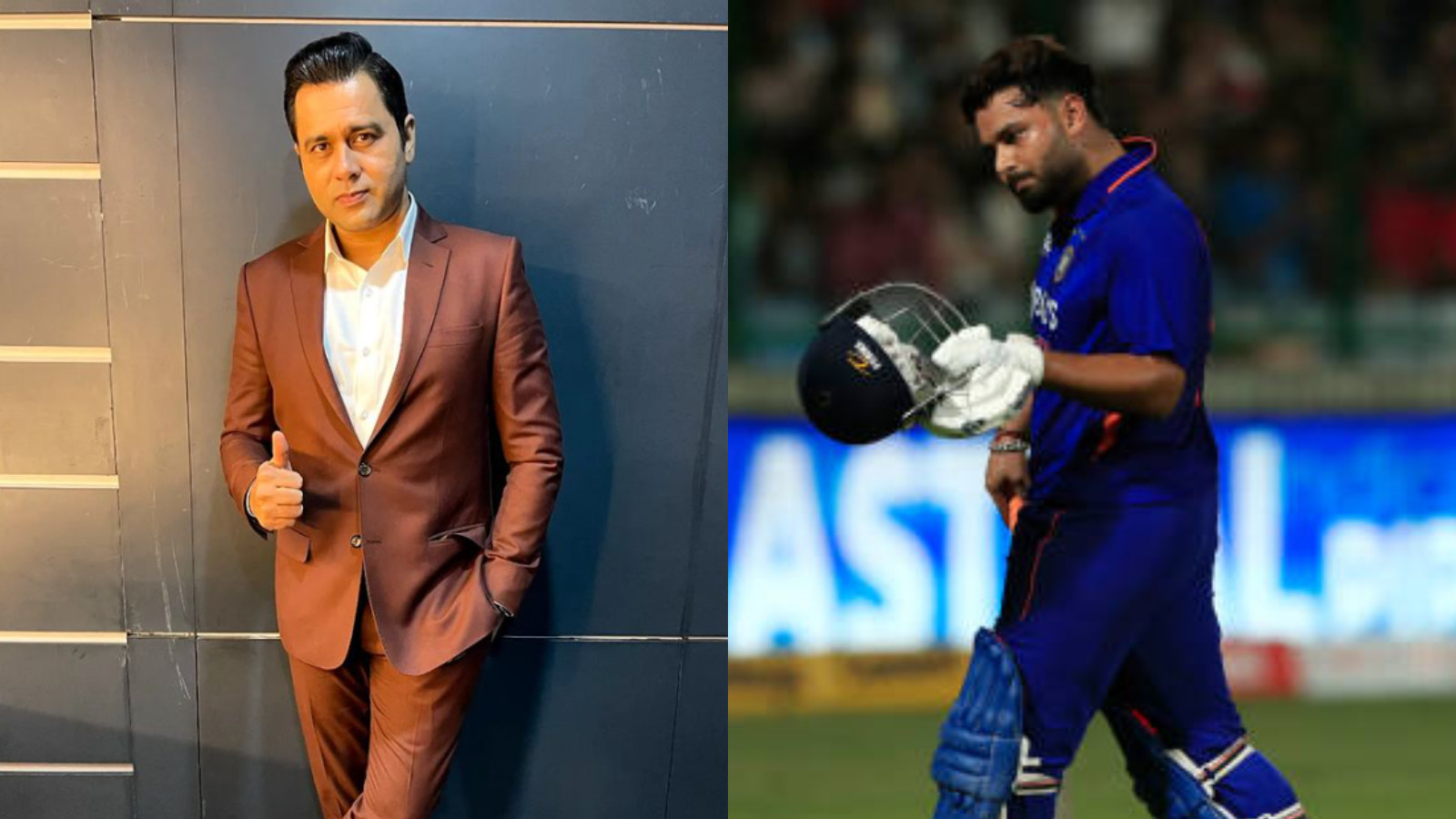 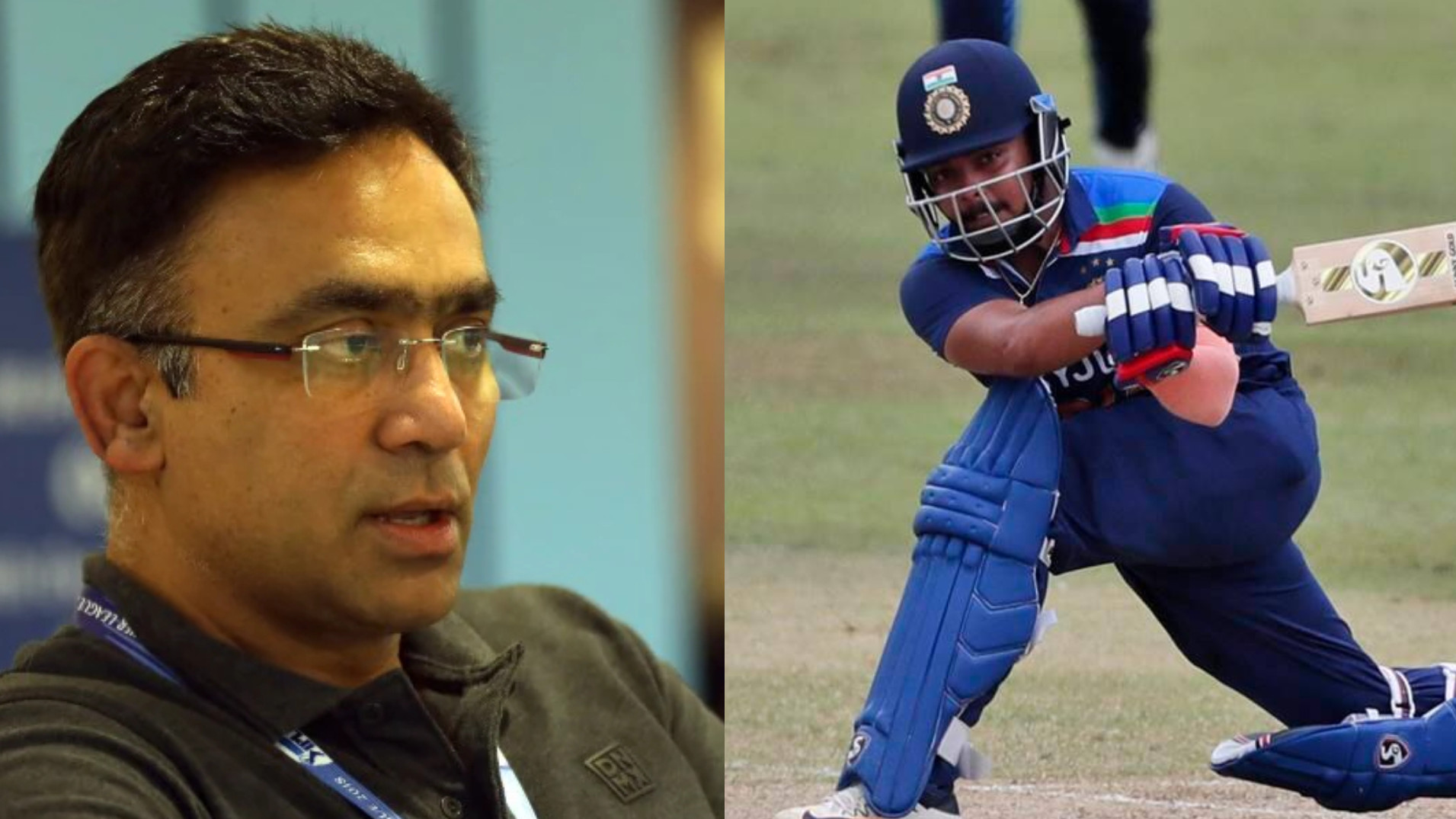