India won the fourth T20I match by 82 runs in Rajkot. 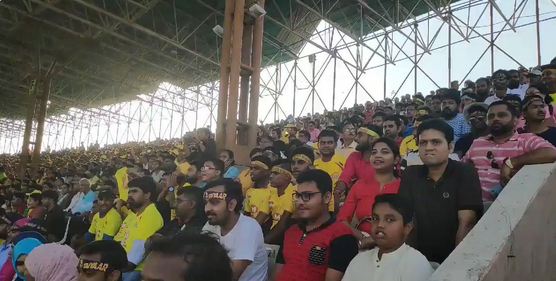 The veteran Indian wicketkeeper-batter, Dinesh Karthik, stole the show in Rajkot by smashing the South African bowlers for fours and sixes to notch his maiden fifty in T20I cricket on Friday (June 17).

Karthik played a stunning knock of 55 runs off 27 balls with the help of 9 fours and 2 sixes to help Team India post 169/6 on the board against South Africa in the fourth T20I at the Saurashtra Cricket Association Stadium in Rajkot.

Later, India went on to win the match by 82 runs to level the five-match T20I series 2-2 against South Africa. The fifth and final T20I match will be played in Bangaluru on June 19, Sunday.

Well, fans got to see the beast mode of Karthik in Rajkot, and they all really enjoyed the veteran cricketer’s entertaining innings on Friday. The Indian team had special support at the Saurashtra Cricket Association Stadium, as the Chennai Super Kings (CSK) fans chanted CSK…CSK during the match.

It is well known that CSK has fans all over India, and this was proven once again on Friday when fans cheered on the former Chennai batter during the fourth T20I in Rajkot. A Twitter user shared a video of fans chanting CSK..CSK for Karthik and India, and later the franchise also reacted to the post. 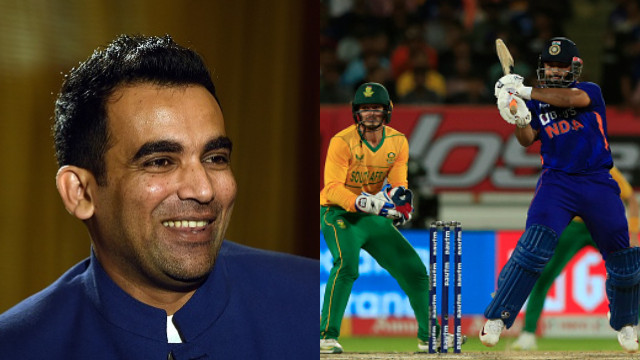 IND v SA 2022: He tries to follow his instincts far too much - Zaheer Khan on Rishabh Pant's struggle 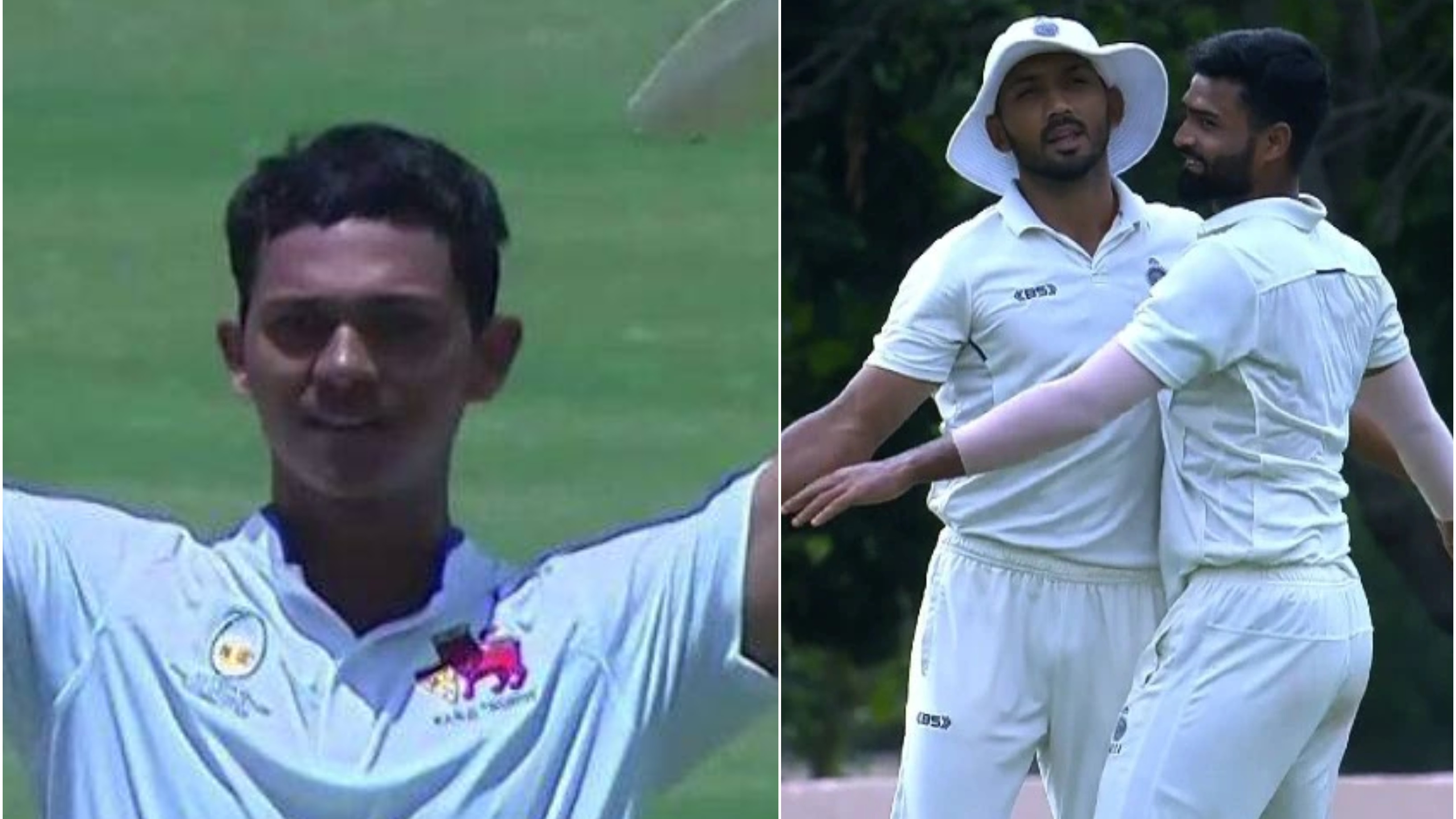 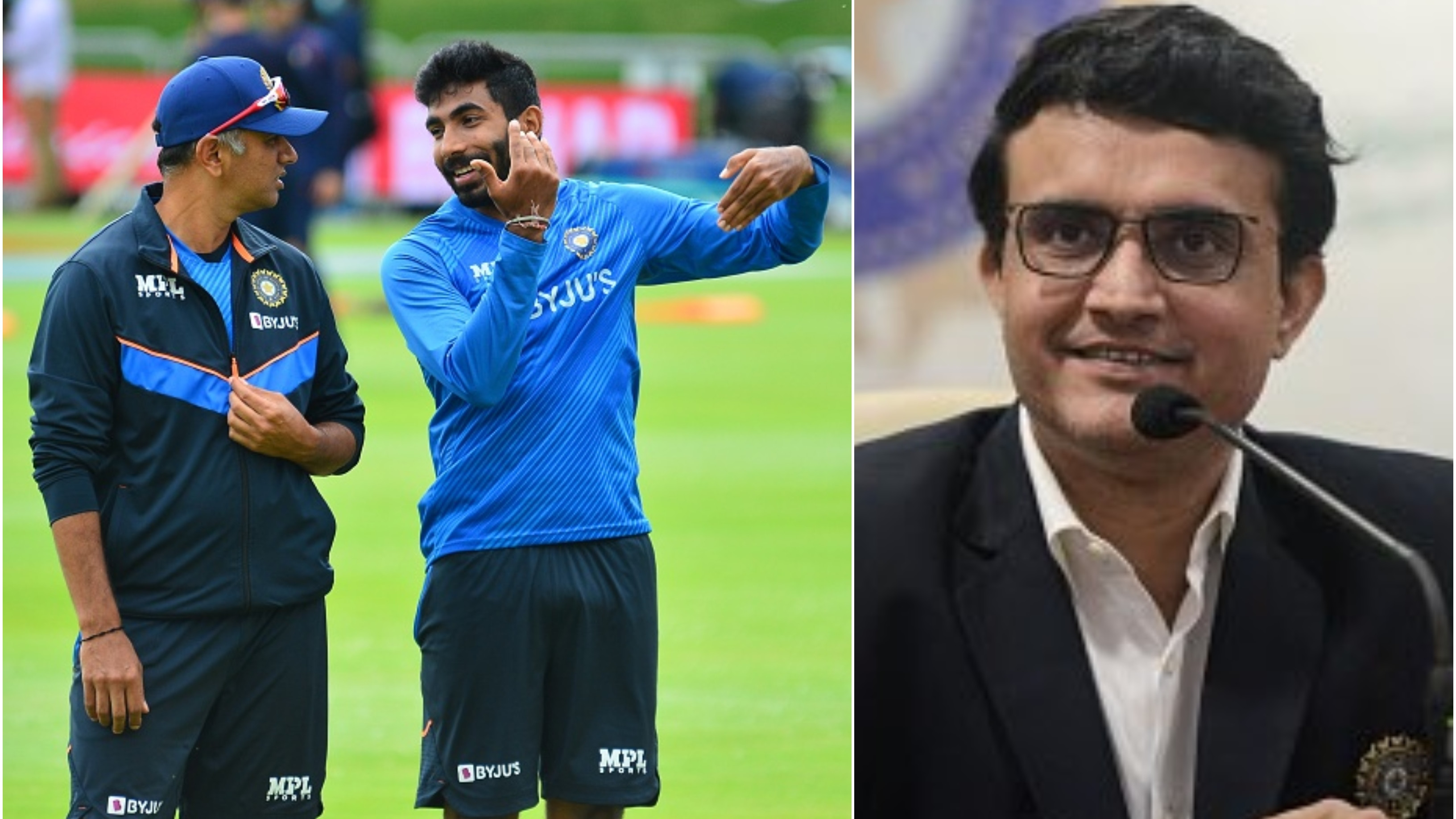