India secured a massive first-innings lead of 263 runs in the ongoing Mumbai Test. 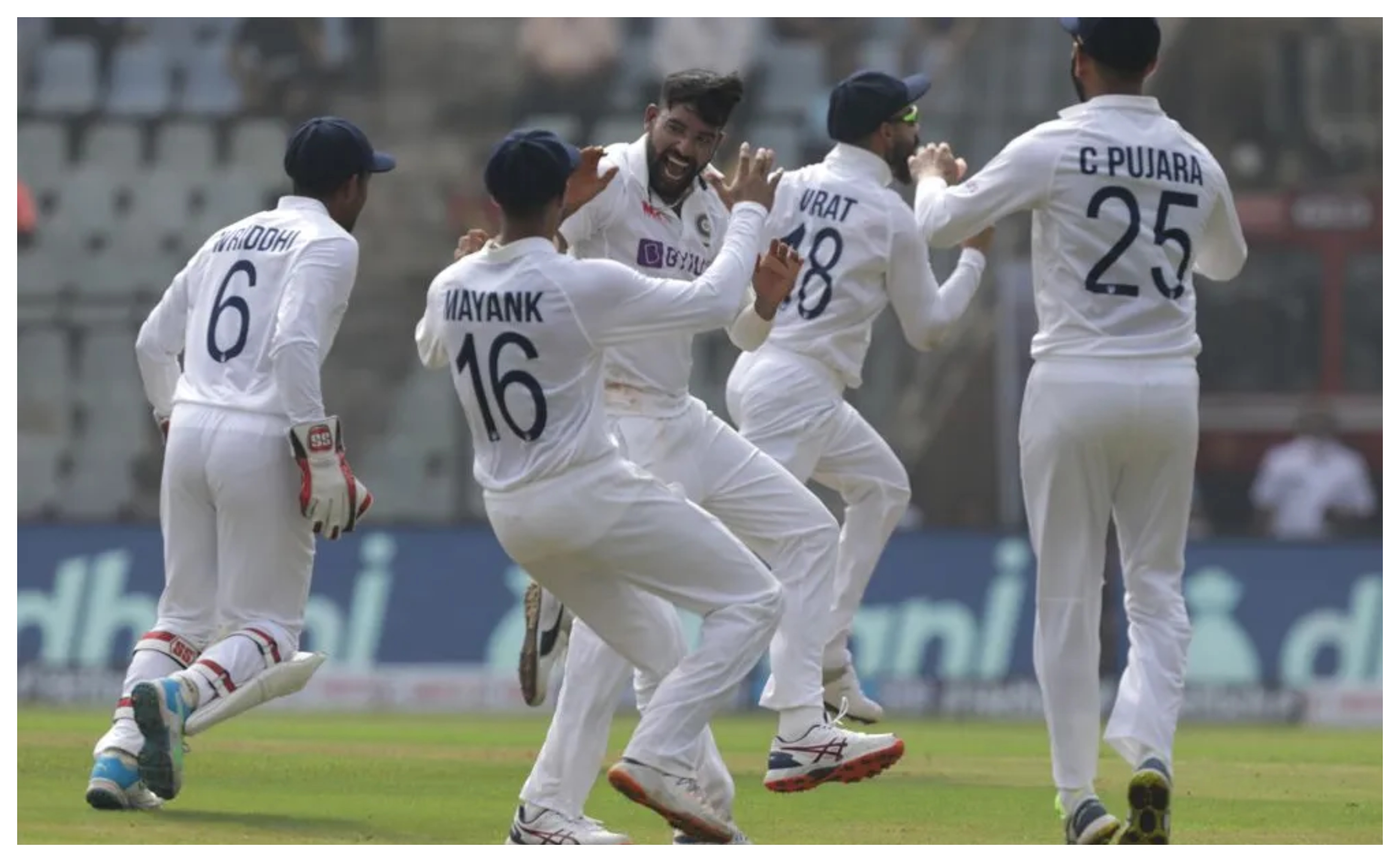 Indian bowlers on Saturday (December 4) wreaked havoc on the New Zealand batting line-up and bundled out the visitors for a paltry 62 to secure a massive first-innings lead of 263 runs in the ongoing Mumbai Test.

Pacer Mohammed Siraj bowled a fiery spell with the new ball to reduce the Kiwis to 17/3 and then the spin troika of R Ashwin, Akshar Patel, and Jayant Yadav ran through the middle and lower order.

Siraj (3-19) set the tone by picking up three wickets in his four-over spell, which included the dismissals of stand-in captain Tom Latham, Will Young, and Ross Taylor.

Veteran off-spinner Ashwin returned with the astonishing figures of 4-8 while Akshar (2-14) and Jayant (1-13) claimed three scalps between them.

It was a listless performance with the bat from the BlackCaps as their innings folded in just 28.1 overs. Eight of them got out on a single-digit score and Kyle Jamieson top scored with 17.

Cricket fraternity slammed the Kiwi team for their abysmal batting performance and also heaped praise on Indian bowlers for their stunning display.

New Zealand sent crashing for a paltry 62. Fiery spell by Siraj prised open the batting and thereafter all downhill on a pitch with turn and bounce, exploited brilliantly by India’s spinners. Can’t see the Kiwis escaping with a draw here

My god! @BLACKCAPS out in no time! @ashwinravi99 @mdsirajofficial et al mesmerised by their effort!???? #INDvzNZ

What an effort from the Indian bowlers!! Beating India in India is one of the toughest assignments in world sport. @BLACKCAPS clearly feeling the heat. @ashwinravi99 yet again a 4 for!!

The ability to land the ball on the seam and take it away is a real special skill and @mdsirajofficial seems to have that in abundance.

He's going to take plenty of test wickets with that ability. #IndiaVsNewZealand 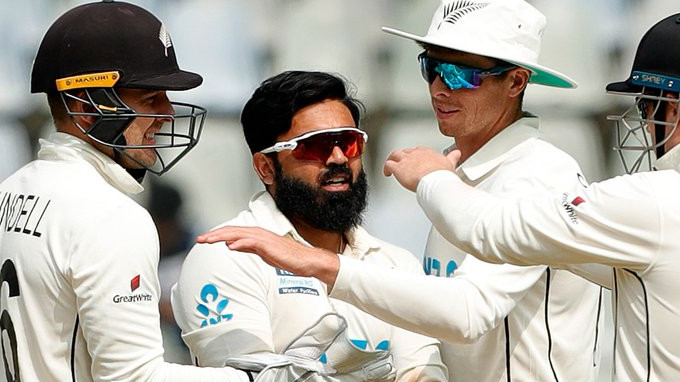 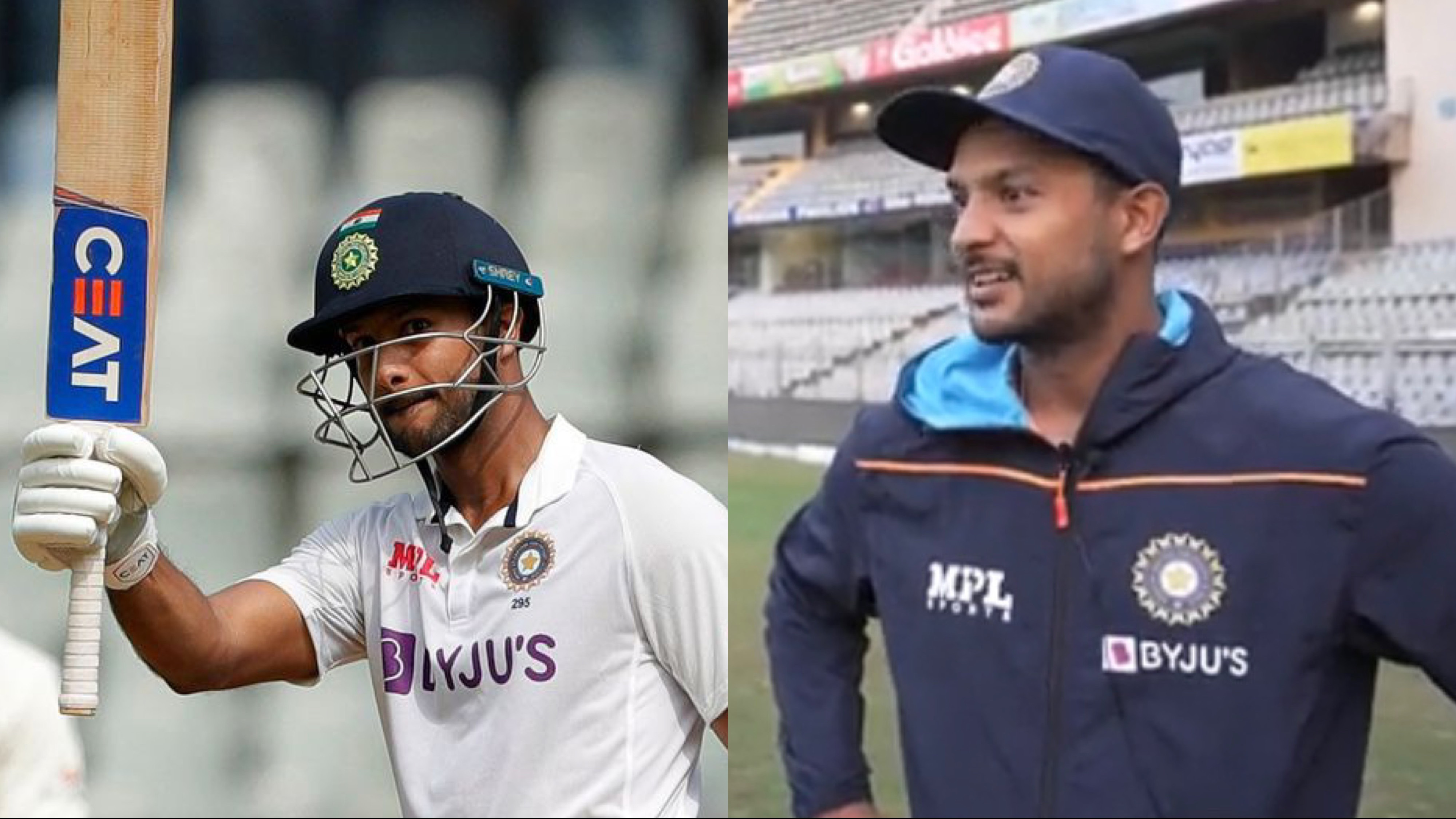 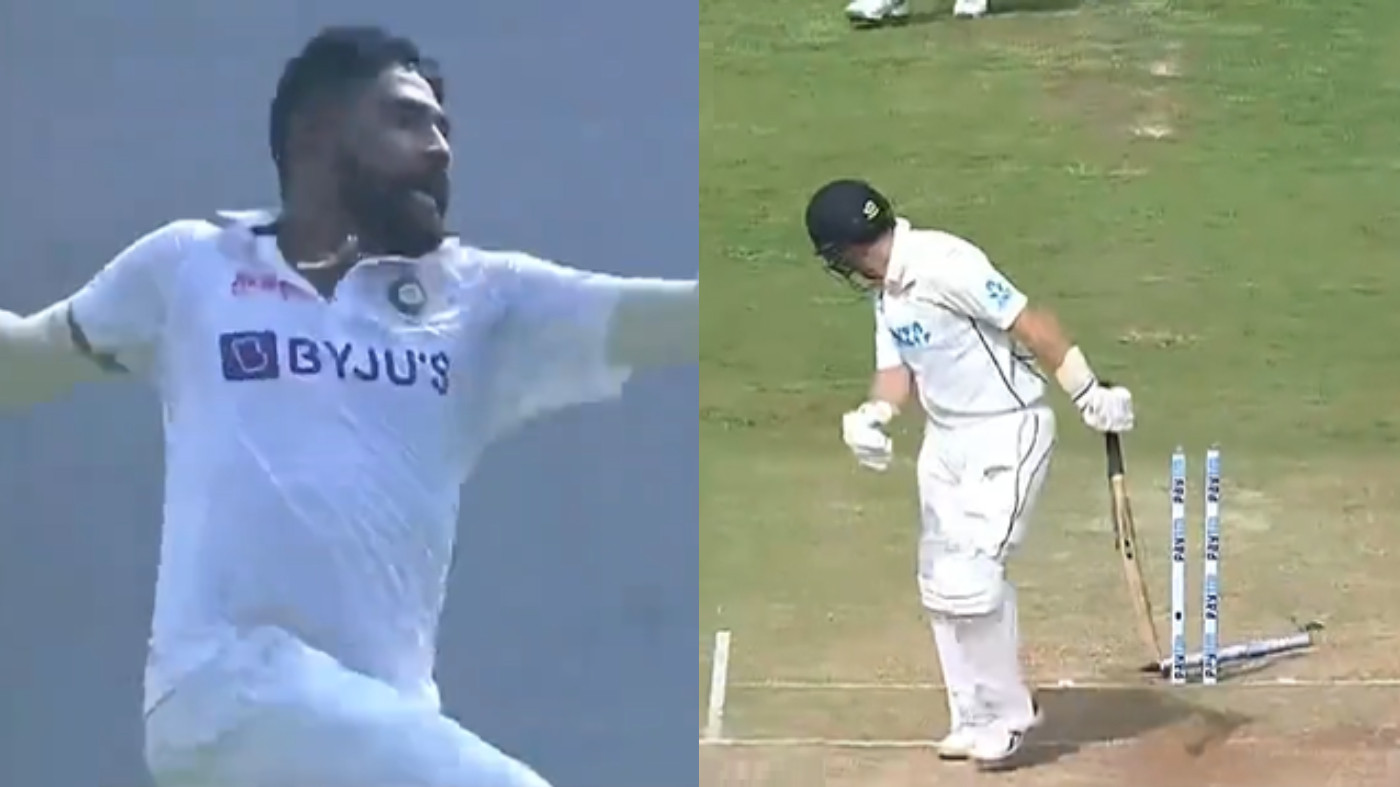