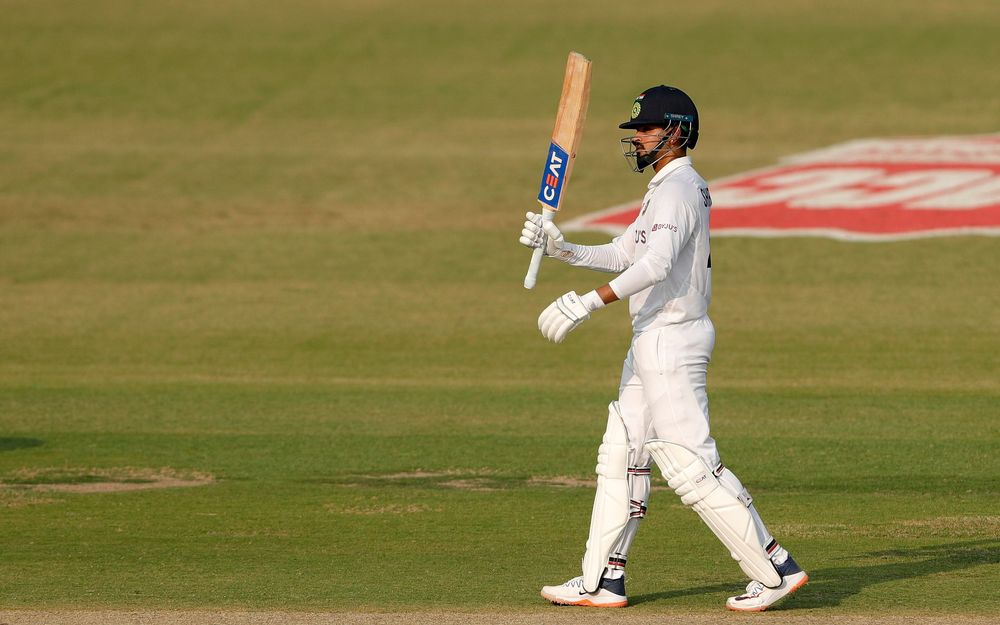 Shreyas Iyer had to wait a long time for his Test debut but when it finally happened on Thursday (November 25), he made sure to grab the opportunity with both hands.

KL Rahul's injury opened the door for Shreyas' debut and the Mumbai batter scored 75* to help India finish at 258/4 on day 1 of the first Test against New Zealand in Kanpur. He had some great company in Ravindra Jadeja (50*) as the duo added an unbroken partnership of 113 runs.

India were earlier in a spot of bother at 145/4 after opting to bat first with the openers as well as stand-in captain and vice-captain, Ajinkya Rahane (35) and Cheteshwar Pujara (26), back in the pavilion. Shreyas, who faced 136 balls, struck 7 fours and 2 sixes.

Shreyas won over the Kanpur fans too with his batting as a section of the fans chanted "10 rupay ki Pepsi, Iyer bhai sexy" from the stands.

Kyle Jamieson was the most successful New Zealand bowler with three wickets, while Tim Southee took one as all the three spinners went wicketless and largely looked ineffective. 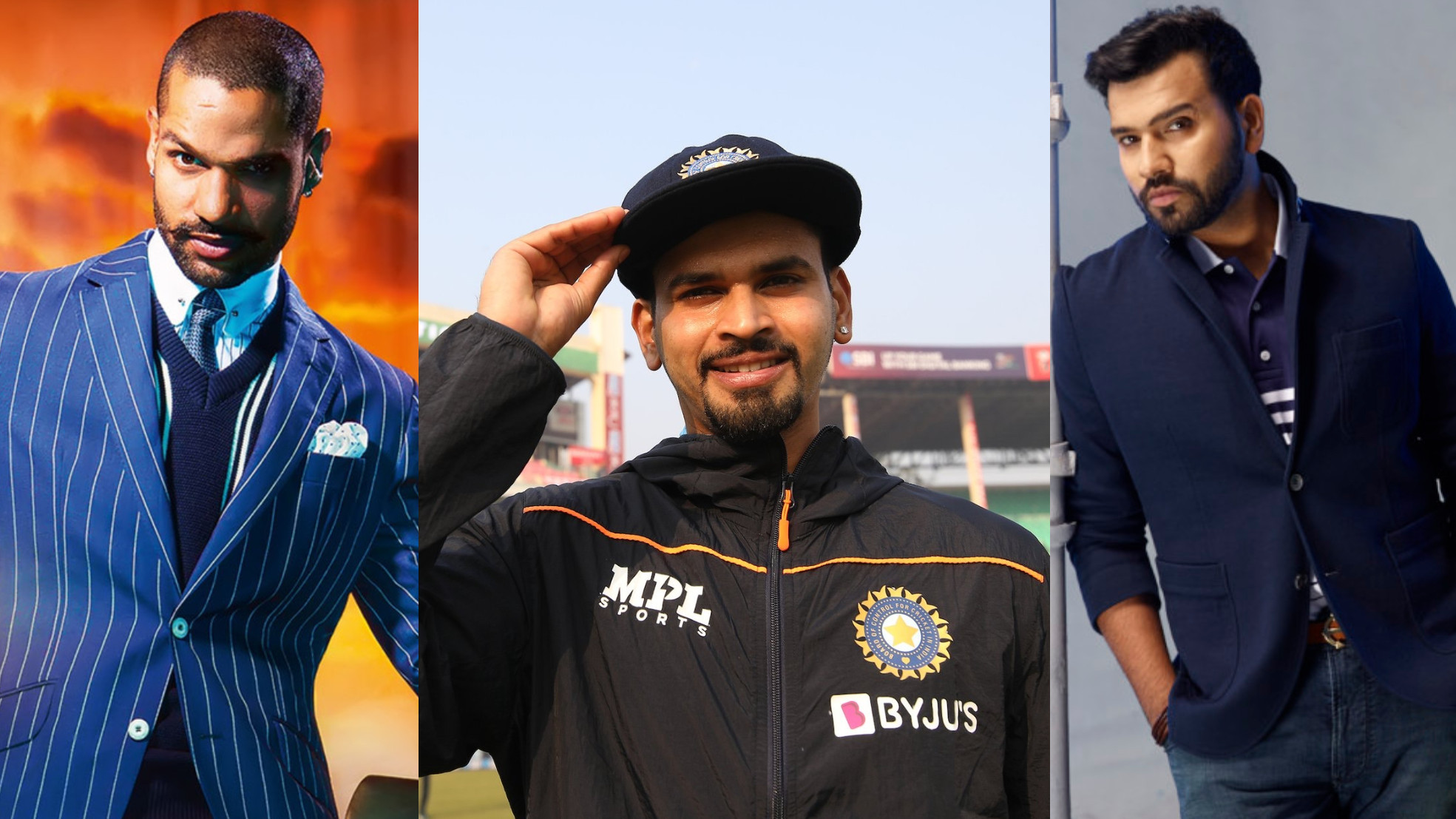 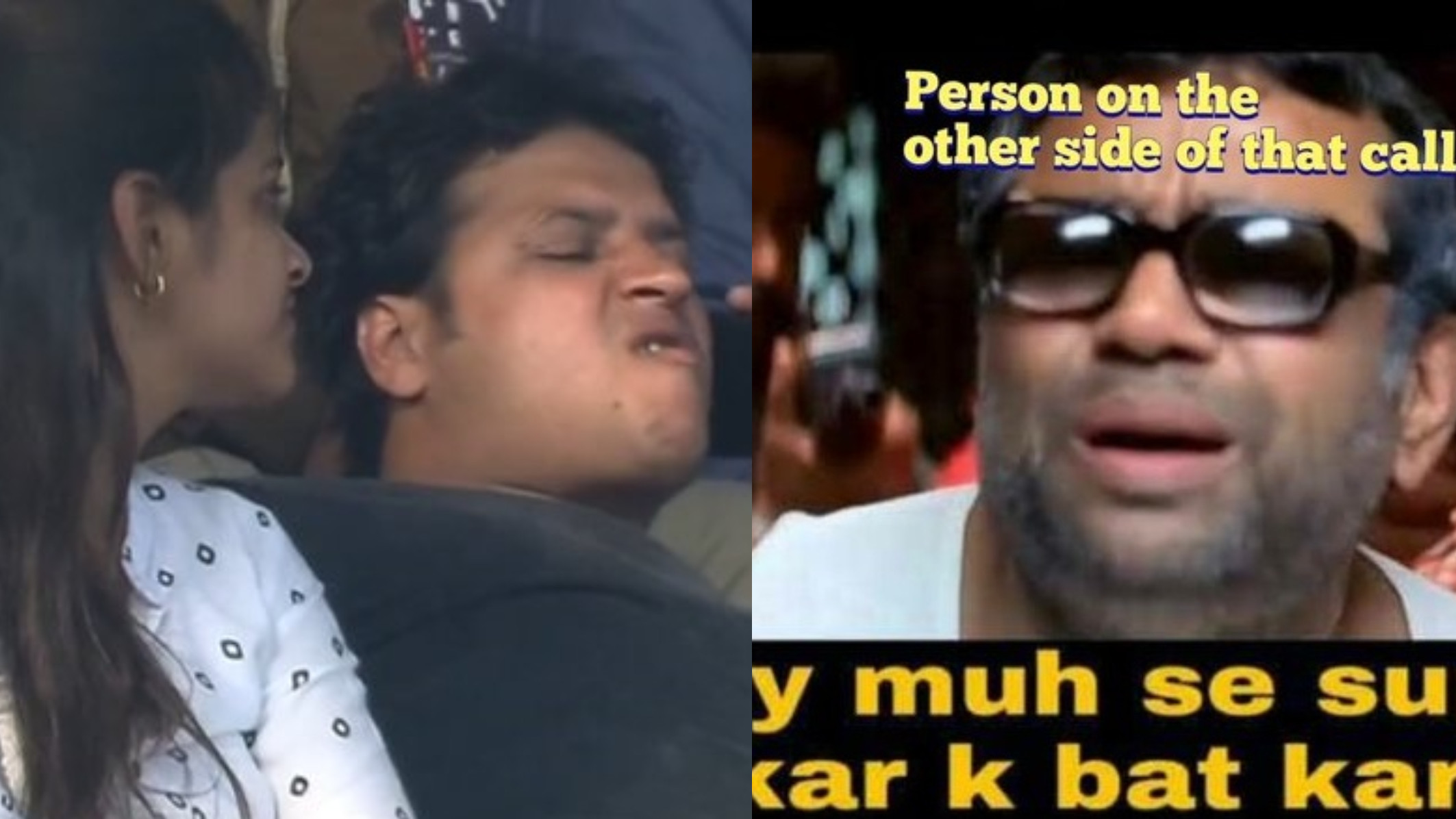 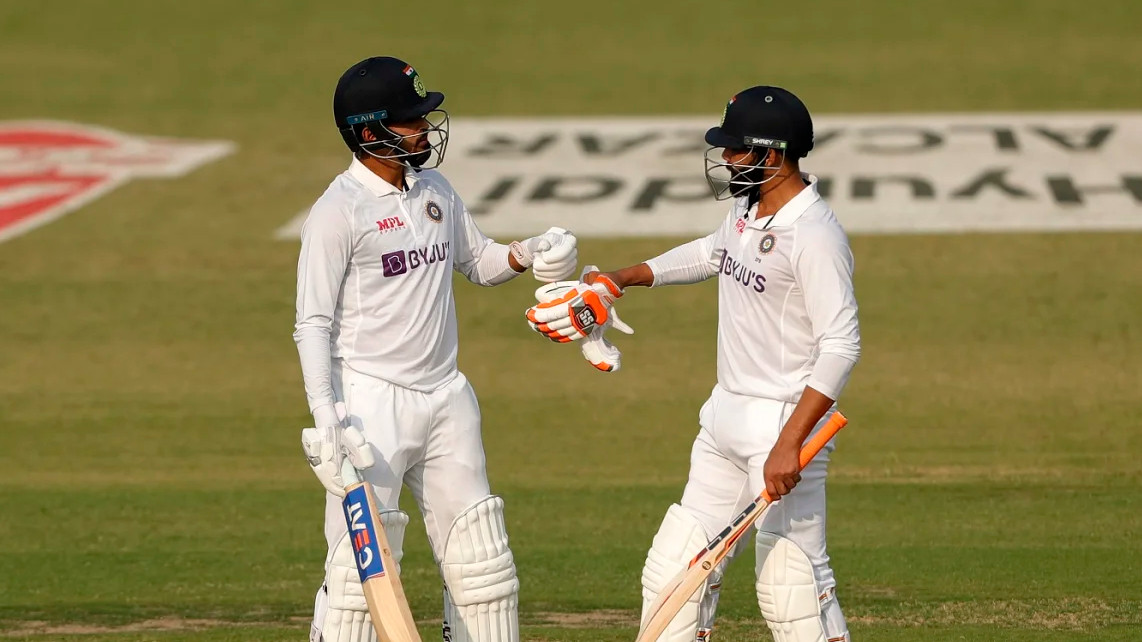