Shreyas Iyer made his Test debut for India in the first match against New Zealand. 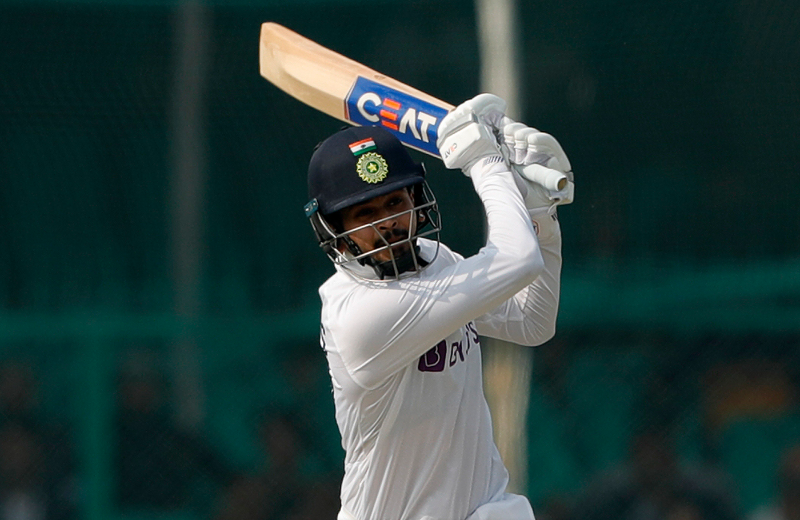 Shreyas Iyer got his maiden Test cap from India's legend Sunil Gavaskar ahead of the first Test match against New Zealand at the Green Park, Kanpur on Thursday (November 25). It's a day that Shreyas and his father, Santosh Iyer would cherish forever as they waited for it too long.

Shreyas was included in the Test squad back in 2017 after Virat Kohli had injured his shoulder while trying to stop a boundary in the third Test at Ranchi. But he wasn't included in the playing eleven for the final Test in Dharamsala.

“I have had this DP since then. I have never changed it because I always wanted to remind him that this [playing Test cricket] should be his ultimate goal. I am thrilled it’s finally happening,” he said.

Santosh rates Test cricket very highly and he dreamed of seeing his son playing the longest format for India. “Test cricket is the real cricket. I always wanted him to play Tests.  Today, that dream will come true. My wife and I are absolutely delighted,” he told mid-day.

India captain Ajinkya Rahane had revealed about Shreyas' Test debut in the first match during the press conference ahead of the match. Santosh got to know about his son's debut from the presser.

“He (Shreyas) never tells us anything about his cricket or what is happening. He wants to surprise us. I had called yesterday [Tuesday] to wish him all the best for his first red-ball practice after a long time,” he revealed.

The Mumbai cricketer had scored a half-century on Day 1 of the opening Test match in Kanpur at the time of writing this. Shreyas was asked to bat at number 5 in the batting order after India lost Cheteshwar Pujara. 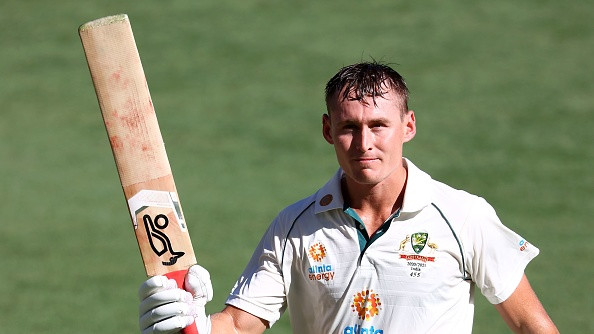 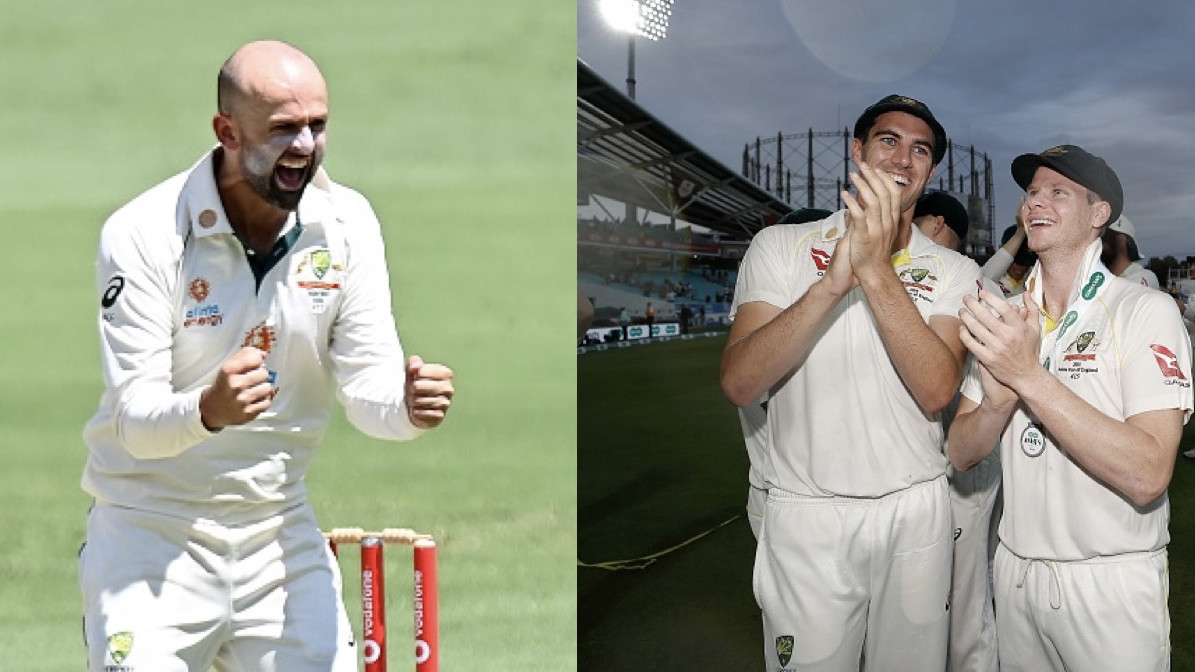 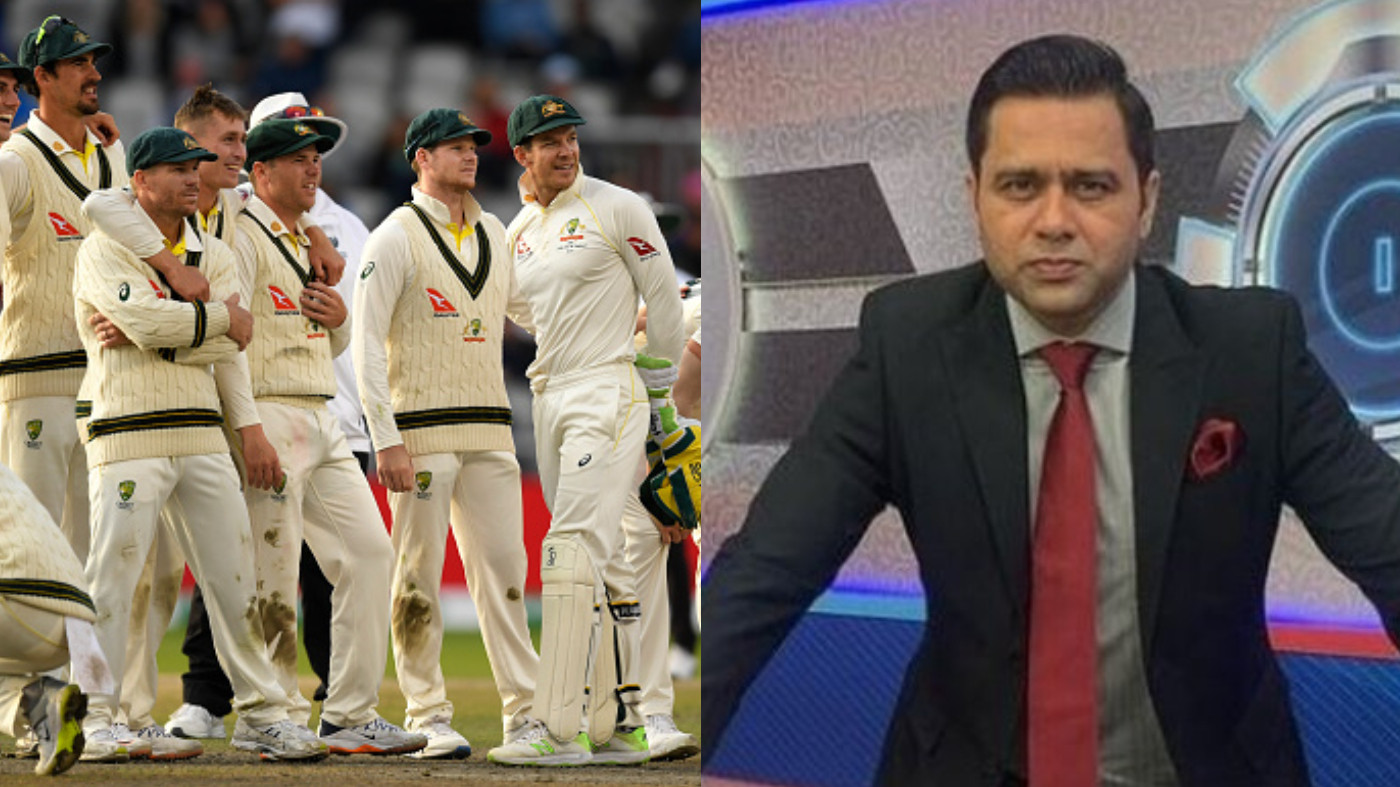