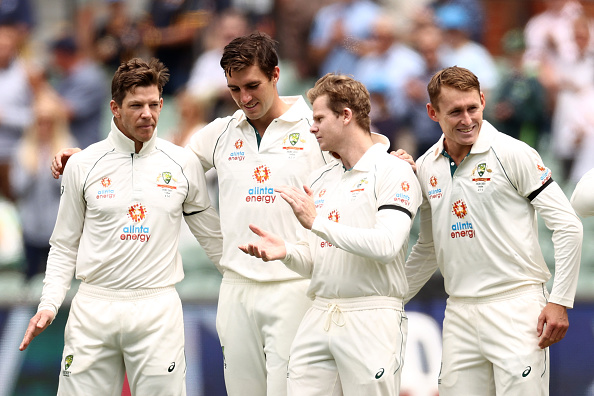 Former India cricketer Aakash Chopra has suggested Test captaincy options for Australia after Tim Paine stepped down from the role. Paine's decision came following an investigation into allegations of unsolicited explicit images sent to a female colleague back in 2017 by him.

Speaking on his Youtube Channel, Chopra picked fast bowler Pat Cummins as the front-runner for the role, along with Marnus Labuschagne as a possible option as Paine's successor. He also feels there isn't any harm in going back to Steve Smith if Australia feels like.

"I feel Pat Cummins is the frontrunner. He is a fast bowler and his pedigree is to play all five Test matches in a row, which could become a lot. But then if you look at Steve Smith. He is tainted. Although he is eligible for captaincy but the high moral ground taken by Australia puts Cummins as the frontrunner", he said.

"If he is not made, they go to a batsman. I won't be surprised if they give it to Marnus Labuschagne. This also can happen. I won't be very surprised", he further added.

Labuschagne made his Test debut in 2018 and has been a regular feature in the longest format lately for Australia. He has played 18 Test matches and scored 1885 runs with an average of 60.80.

Apart from Cummins and Labuschagne, Chopra suggested Smith's name, who was removed as Test captain in 2018 due to a ball-tampering scandal in Cape Town.

"If you don't have that much trust on Cummins and you feel that the Ashes series could be too big for Labuschagne. Then you could always go back to Steve Smith, there is no harm", said Chopra.

"The sandpaper gate was a mountain out of a molehill. It was overhyped and everyone has ball-tempered at least once in their life."

Currently, Cummins is the vice-captain and he is favorite to take over from Paine. He could be the first Australian bowler to be named Test captain since Richie Benaud in 1964. 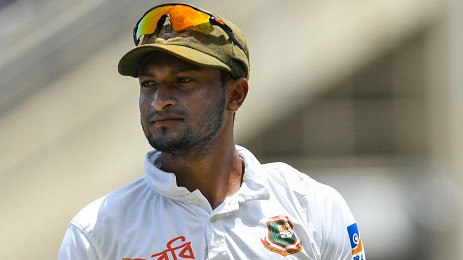 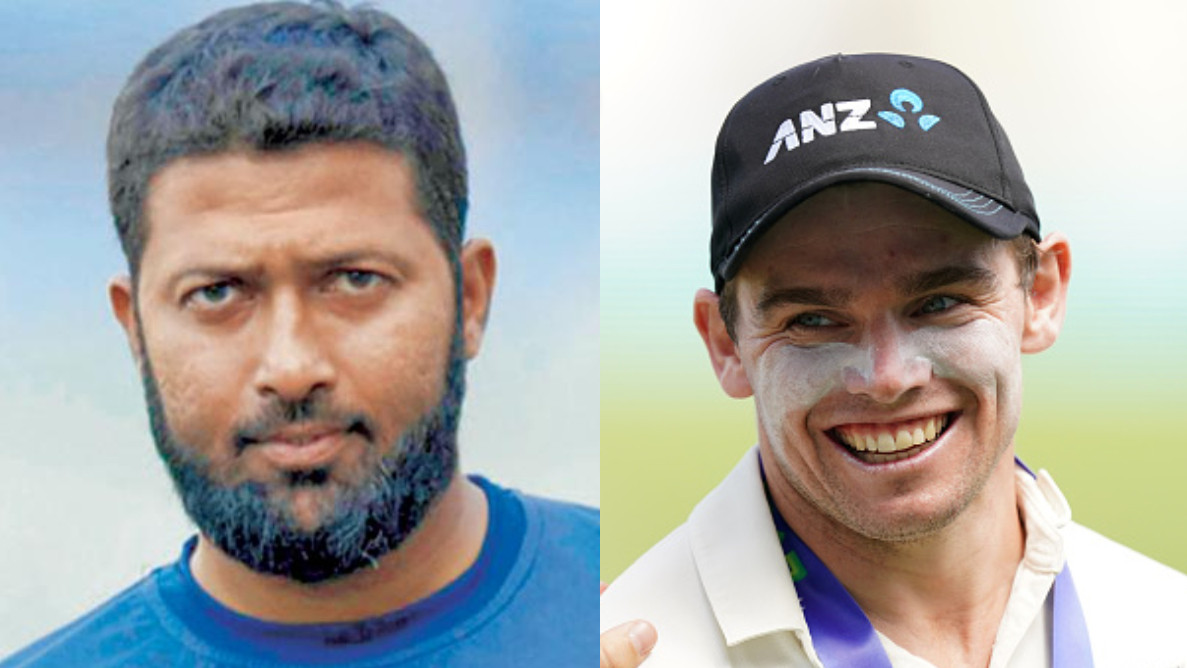 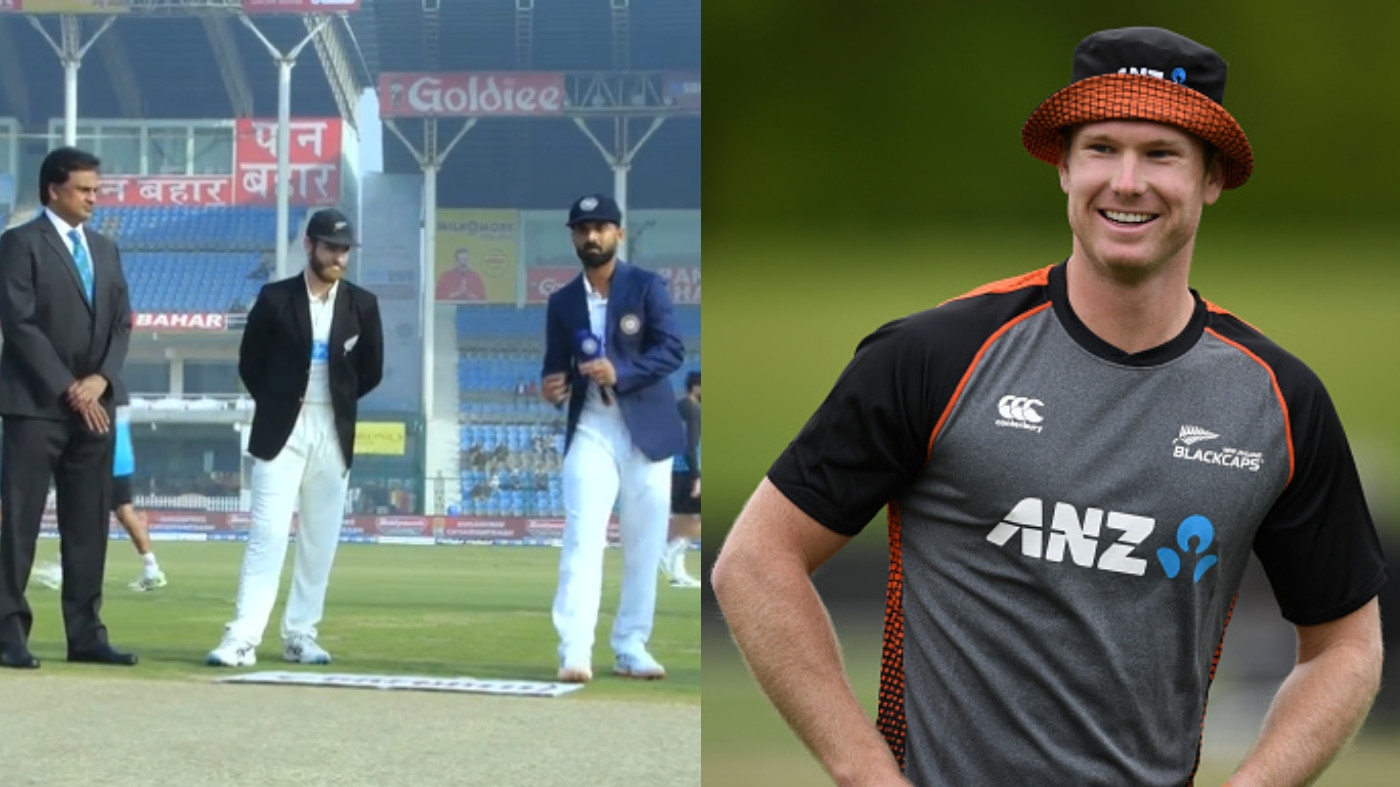