India has won 8 out of their last 9 T20I matches against New Zealand. 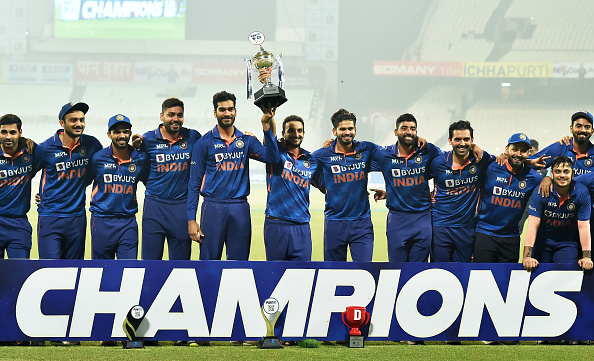 India clean swept New Zealand with a comprehensive win in the third T20I by 73 runs. It was left-arm spinner Akshar Patel who ran through the Blackcaps top order and made their run-chase tougher with his 3/9 in 3 overs.

New Zealand, while chasing 185 runs, got bowled out on 111 runs in 17.2 overs. Apart from Akshar, Harshal Patel picked up two wickets, while Deepak Chahar, Yuzvendra Chahal, and Venkatesh Iyer bagged one wicket each.

This time, India captain Rohit Sharma opted to bat first after winning the toss. Rohit (56) and Ishan Kishan (29) gave India a good start, but they lost the momentum after losing three quick wickets.

India had defeated New Zealand by 5 wickets in the first T20I and then won the second T20I in Ranchi by 7 wickets. This was their second whitewash over New Zealand in a T20I series.

Here are the tweets from Indian cricketers after the series win:

Happy to finish the series with another terrific team performance. Thankful and grateful for all the support. Onto the Tests ???????? pic.twitter.com/x6LeLgvy36 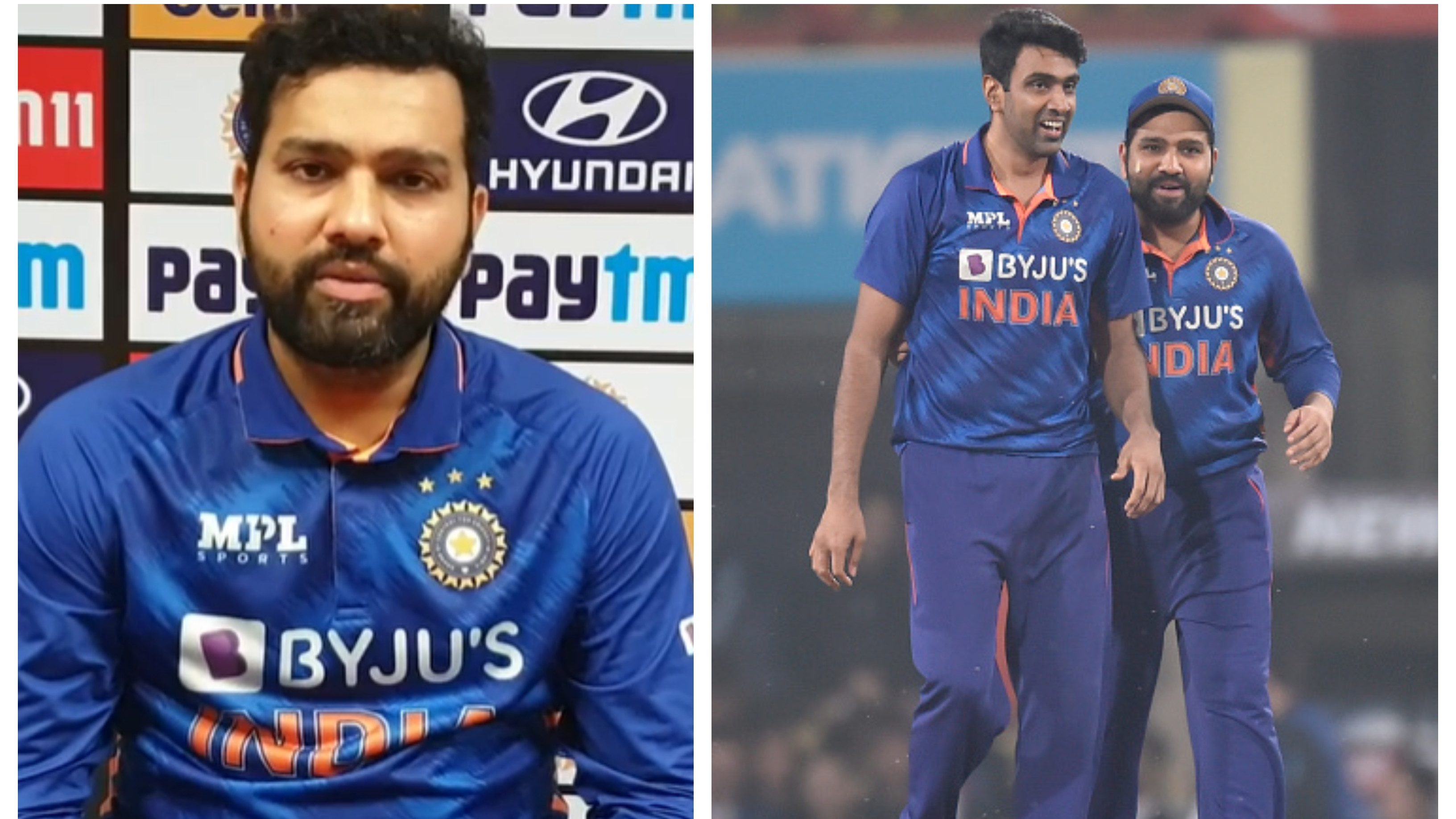 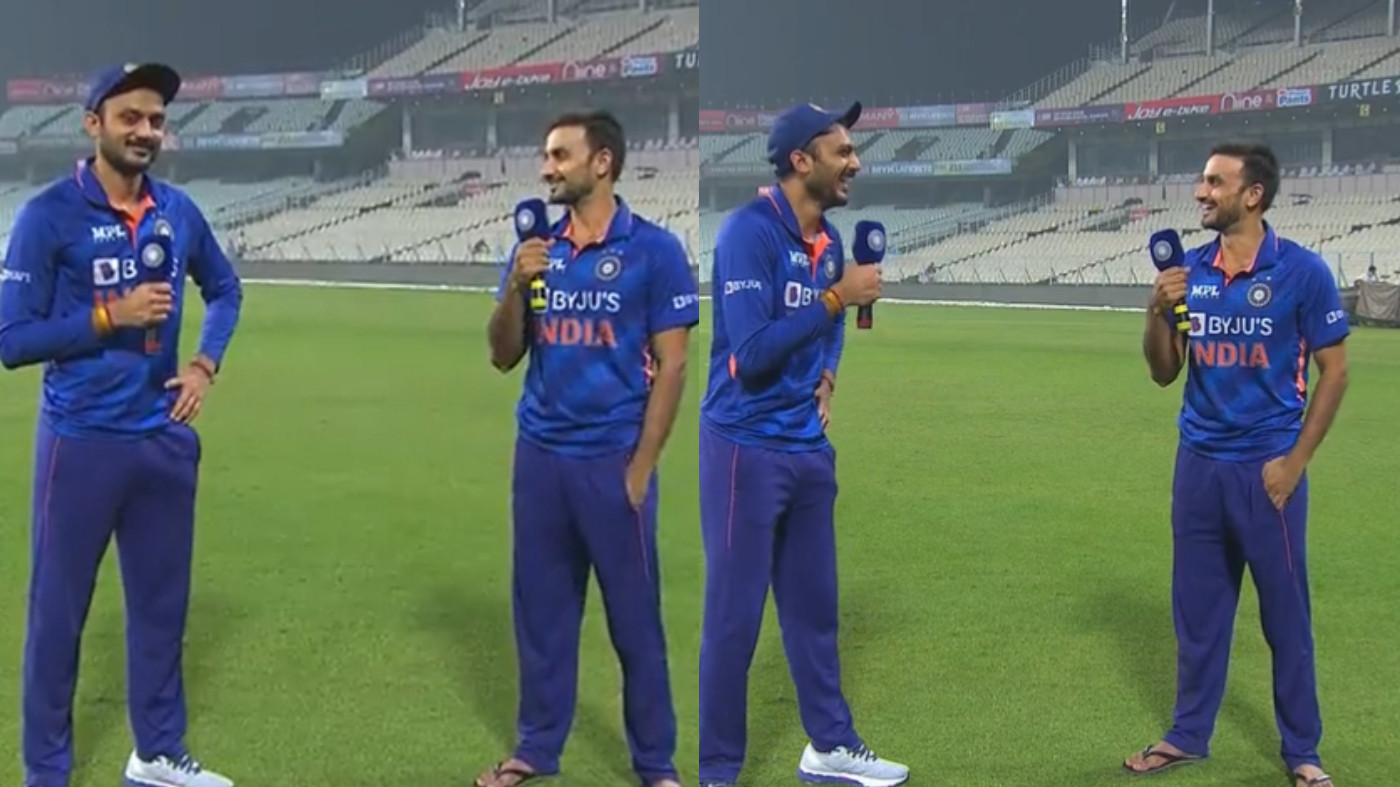 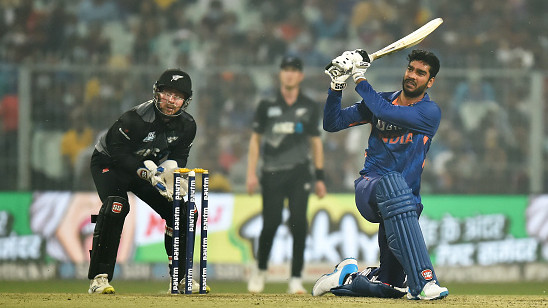 IND v NZ 2021: Venkatesh Iyer wants to be flexible with his batting positions for India