Bhuvneshwar Kumar went for 52 runs in his 4 overs in 1st T20I against Australia. 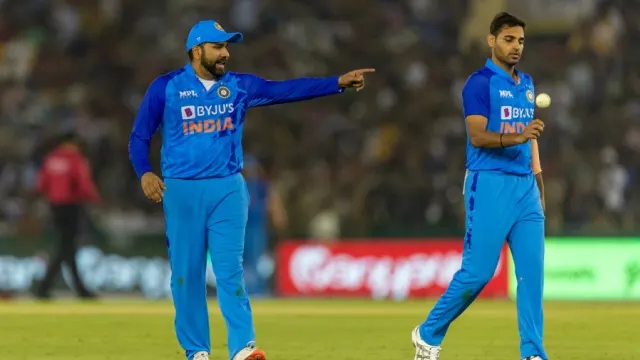 India pacer Bhuvneshwar Kumar came in for a lot of criticism from both experts and fans after he once again faltered in death overs and gave away runs freely against Australia in the first T20I in Mohali on September 20th.

Kumar went for 52 runs in his 4 overs and gave away 16 runs in the 19th over of the chase as Australia comfortably hunted down a 209-run target with 4 wickets in hand. In his last 2 overs, Bhuvneshwar gave away 31 runs.

Though Bhuvneshwar Kumar has been brilliant with the new ball in conditions that help him swing it, his death overs bowling performance has been terrible. He has conceded 49 runs the last three times he has bowled the 19th over in T20I cricket- against Pakistan and Sri Lanka in Asia Cup 2022 and now in the Mohali T20I against Australia.

This led to him being trolled on social media, but his wife Nupur took to Instagram to post a stern rebuttal to fans and took a dig at trolls as well.

"Nowadays, people are so worthless, that they have nothing better to do and have so much time to spread hate and envy... My advise to all those is - nobody is affected by your words or care about your existence. So please spend that time in making yourself better, though there is very less scope for that!!" she wrote in an Instagram story. 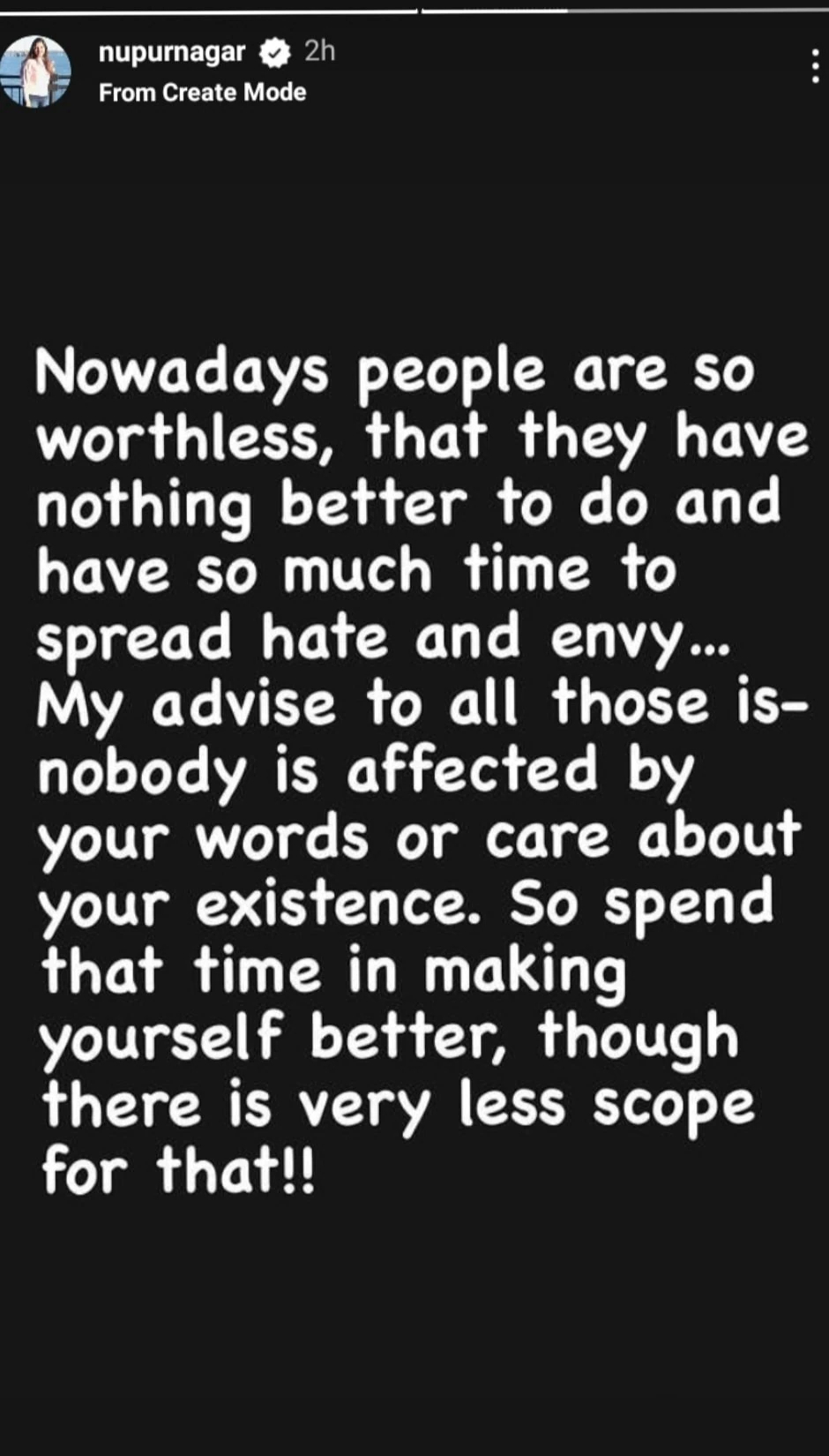 Bhuvneshwar has struggled to control his variations in death overs, bowling as many as 4 wide deliveries in his last 2 overs. The veteran has also become predictable with his wide yorkers at the death, leading to batters forming a plan for him.

He will hope to do better in the second T20I which will be played in Nagpur on September 23. 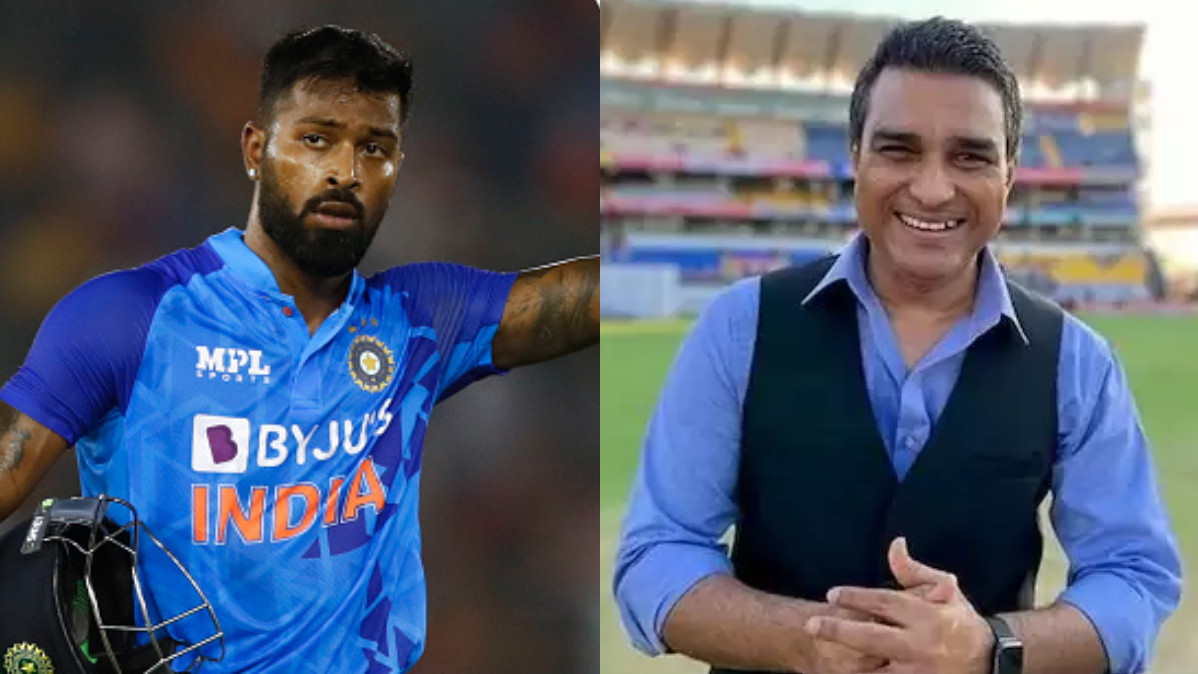 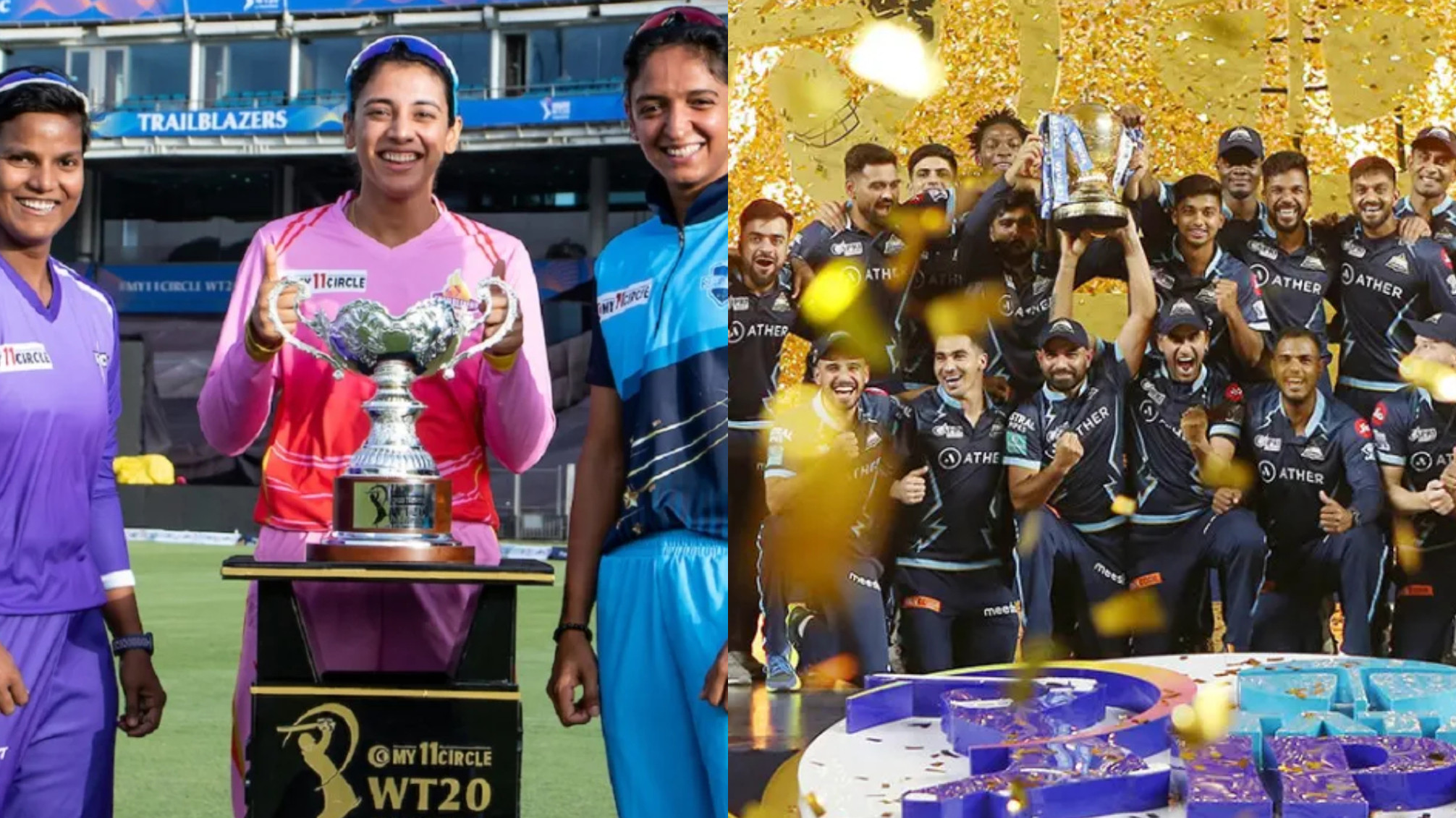 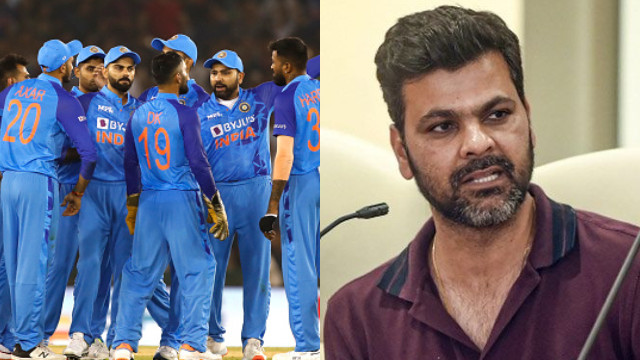