Glenn Maxwell is one of the best players of the switch-hit in the world. 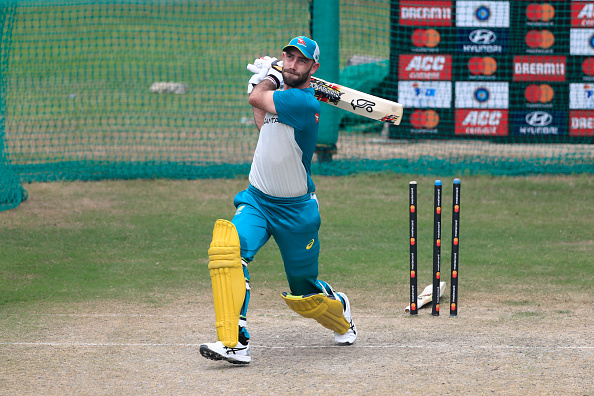 As Australia is gearing up to give a tough fight to India in the upcoming T20I series, star all-rounder Glenn Maxwell was trying out left-handed shots during the training session at Punjab Cricket Association Stadium in Mohali on Monday (September 19).

The three-match T20I series between India and Australia will get underway on Tuesday (September 20) in Mohali, and it will offer a great opportunity for both teams to find the right combination and give the final touch to their preparations for the upcoming ICC T20 World Cup 2022.

Well, players from both India and Australia, sweated it out in the nets ahead of the upcoming T20I series, but it was Maxwell who caught everyone's attention by playing left-handed shots ahead of the first match on Tuesday in Mohali.

Notably, Maxwell is one of the best players of the 'switch-hit', and his attempt to try left-handed shots shows that he is further perfecting this particular shot to make the most of it against the Indian spinners Yuzvendra Chahal, R Ashwin, and Akshar Patel in the T20I series.

The Punjab Cricket Association (PCA) on Tuesday shared a video on Twitter, where the right-handed batter was seen hitting big shots with his left hand during the practice session in Mohali. 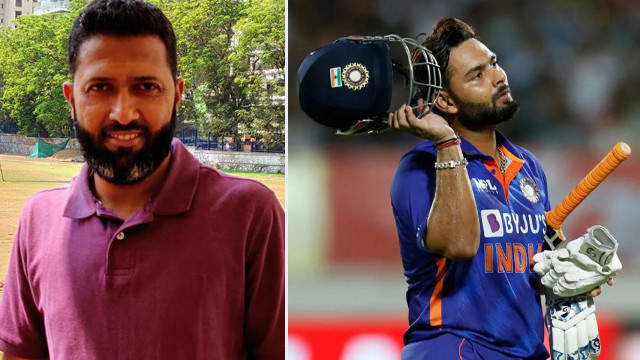 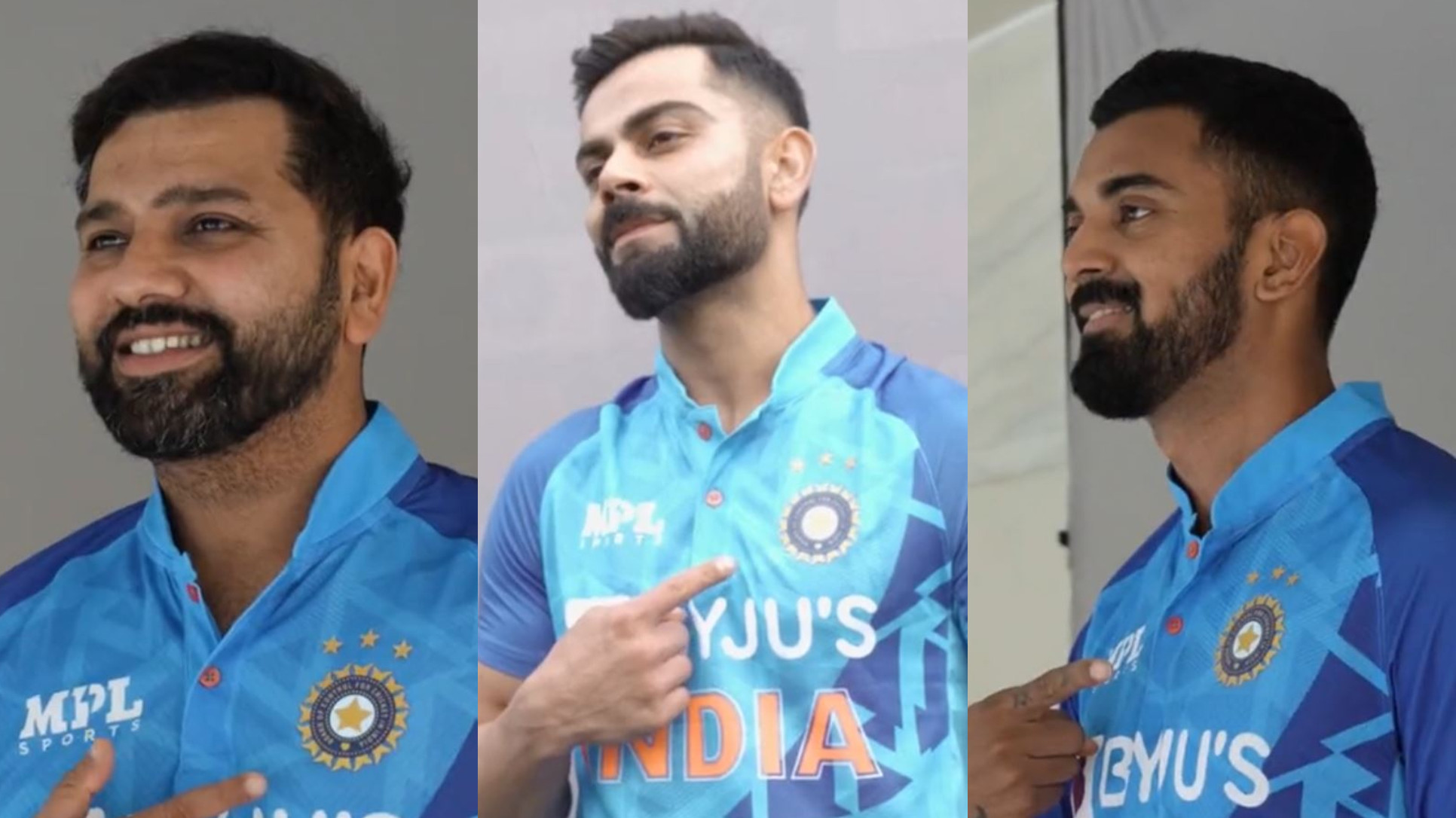 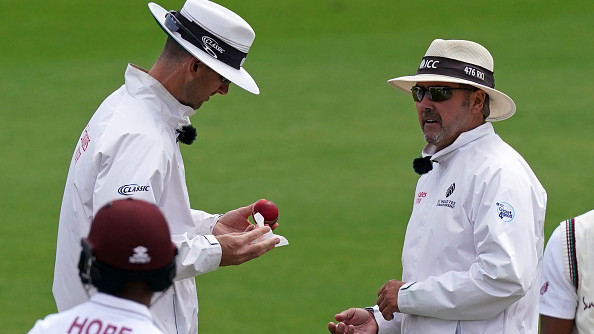