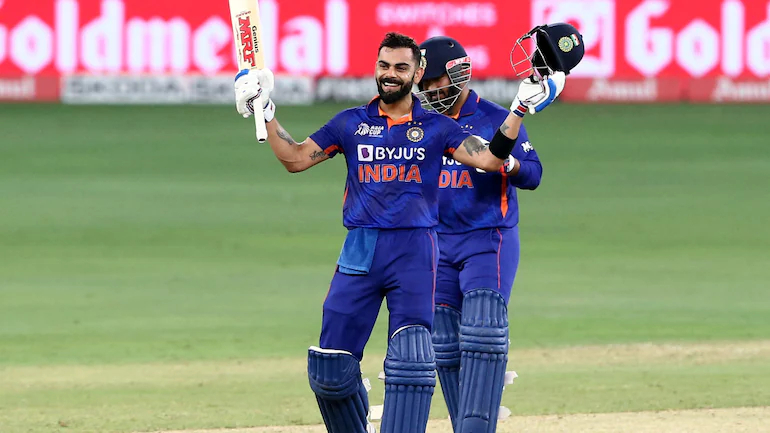 It came in the form of his maiden T20I hundred and after a wait of nearly three years, 1020 days to be precise. Before this, Kohli’s last century was against Bangladesh in a day-night Test match at the Eden Gardens in November 2019.

With this knock, Virat also equalled Ricky Ponting's tally of 71 international centuries and only Sachin Tendulkar (100) is now ahead of him.

See Also: It was MS Dhoni earlier, it is Virat Kohli now’: Gambhir urges fans and media to not create monsters in dressing room

While Kohli still needs 30 international centuries to surpass the legendary Tendulkar’s feat, Australian great Ponting has said that once can’t rule out the former India skipper considering his appetite for runs and keenness to do well.

”I still think he has got a number of years ahead of him, but I guess to still be 30 international hundreds behind, that’s a lot. That’s five or six Test hundreds a year, maybe for the next three or four years. If you throw a couple of one-day ones, maybe the odd T20 ones on top of it,” the 47-year-old added.

Virat Kohli smashing his maiden T20I ton while opening the innings has also sparked the debate around his batting position in the shortest format of the game.

Notably, Kohli has opened as many as 9 times in T20I cricket so far and has amassed 400 runs at a strike rate of over 150.

“The question we’re going to keep asking is — well I’m sure, the Indian selectors are asking the same question — does that create more of a problem than we thought with Virat getting that 100 opening the batting? What are we going to do now going into the World Cup?

“So there’s a few other questions that are probably raised on the back of that magnificent 100 that he made. He was even on record saying that he was surprised himself that the first 100 back was actually in a (T20I) game. He thought that that’d be the last option he’d have to score his first hundred in a couple of years,” Ponting said.

With the T20 World Cup 2022 around the corner, Team India are scheduled to play three T20Is against Australia, starting September 20 in Mohali. It will be followed by six white-ball games (three ODIs and three T20Is) against South Africa at home.

Asked whether Kohli should be rested in these games, Ponting said: “Yes, that’s a really good question and that’s probably a question only he could answer. It’s just going to depend on how he is feeling mentally again.”

“When you’re playing, you don’t ever realise how tired you are till you do take a step back, because you’re always bluffing yourself and convincing yourself that you are a 100 per cent right physically and mentally.

“Sometimes you’re nowhere near that. And I think Virat has actually come out and said that as well that, he just didn’t realise sort of how bad a space he was in until he got that extended break.

“If he keeps scoring runs now, I’m sure he’ll play the next series. If he plays that and plays well and starts getting on a bit of a role, I think he’ll want to keep playing. He’d want to keep that momentum going.

“But if he does have a bit of a lean patch again, it’ll probably be in his interest and India’s interest to try and freshen him up mentally as much as they can going into the World Cup,” Ponting explained. 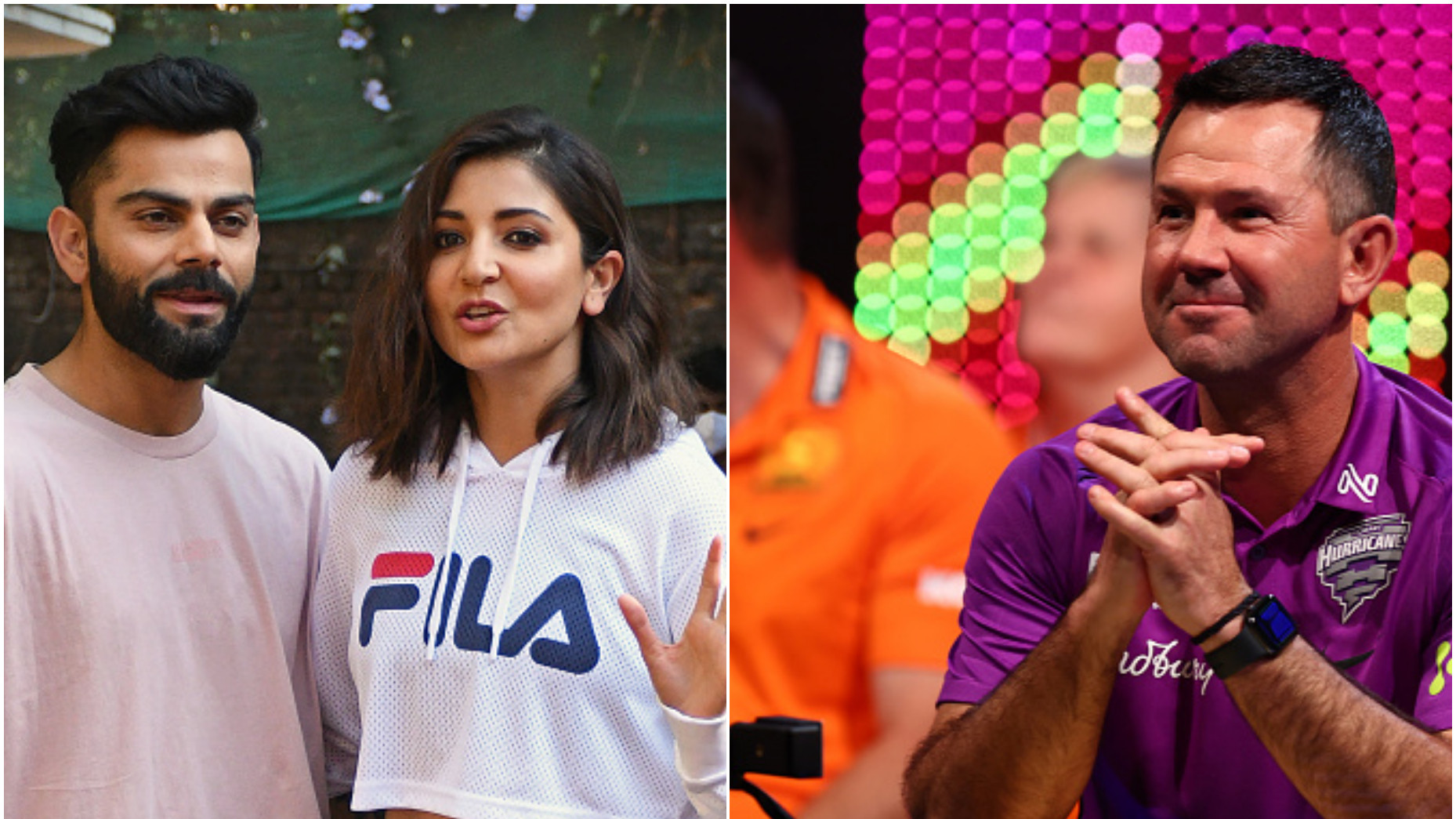 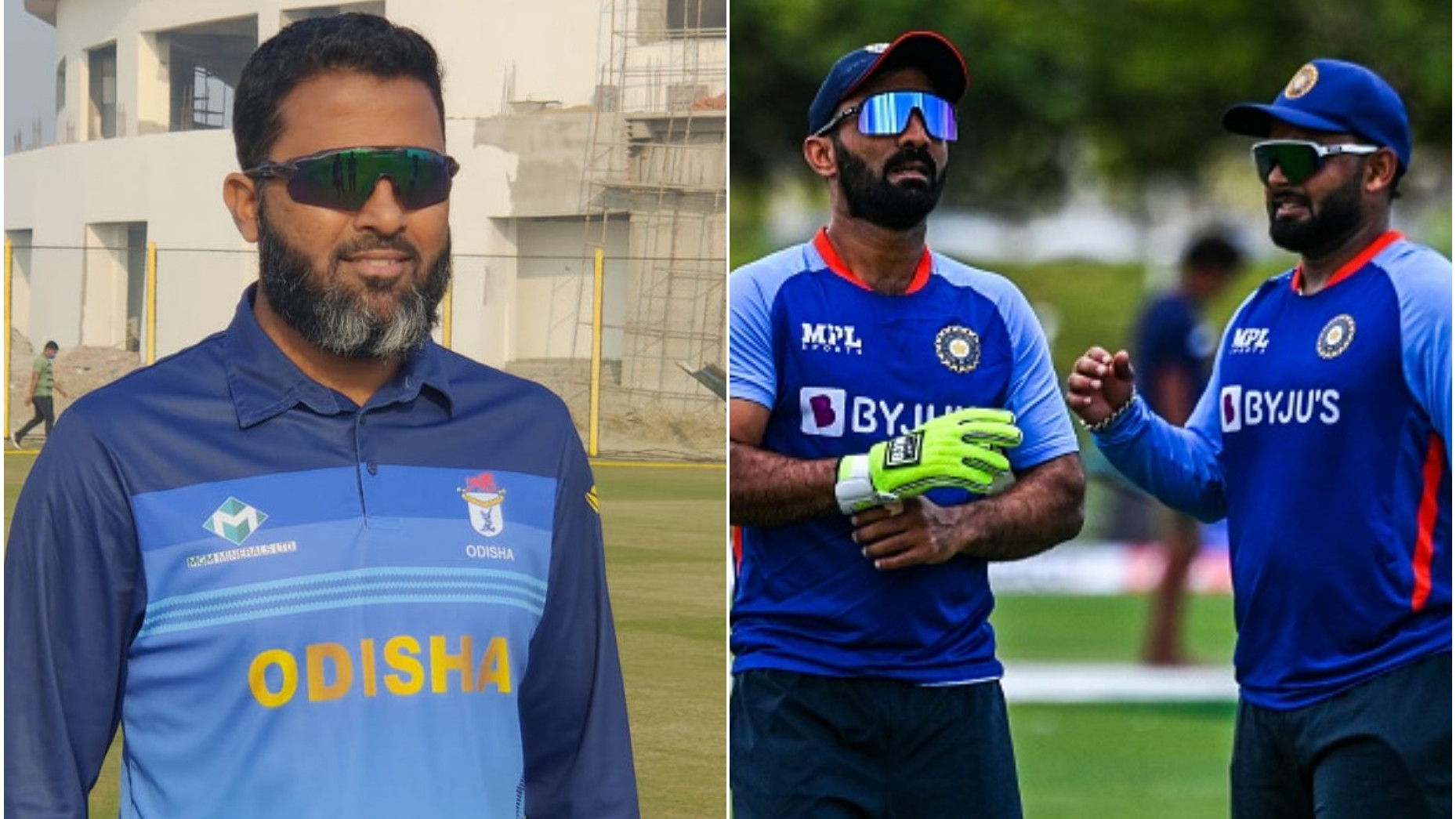 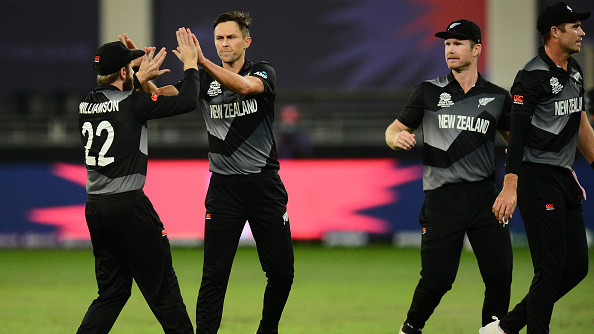