India to play Australia in 1st T20I in Mohali on Sept 20. 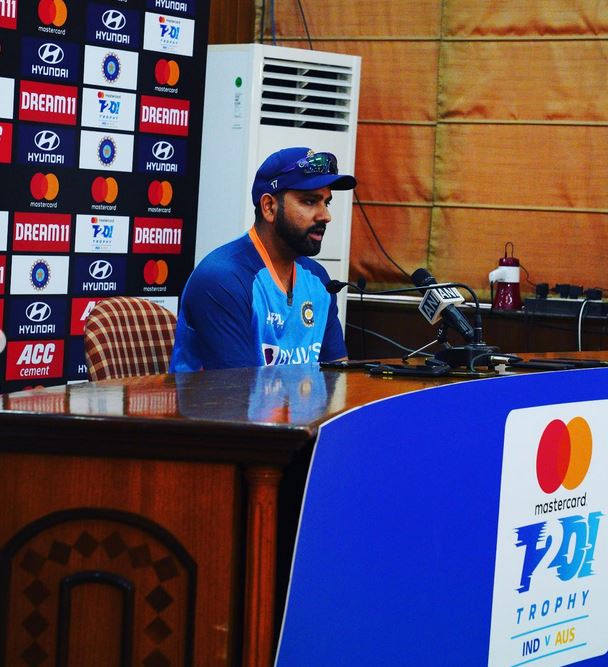 India captain Rohit Sharma addressed the press on several issues ahead of the first T20I of the three-match series against Australia which will be played in Mohali on September 20. The other two matches will be played on Sept 23 in Nagpur and Sept 25 in Hyderabad.

It remains to be seen whether the Men in Blue will continue with experimentations to find their optimal playing XI for the T20 World Cup 2022, especially after the return of the ace pace bowling duo of Jasprit Bumrah and Harshal Patel.

During a press conference on Sunday, Rohit Sharma talked about Virat Kohli opening for India in the coming matches, saying that having him as the backup option is a luxury.

"It is always nice to have options available for you. It is important going into a World Cup that you have flexibility. You want the players to be in best shape batting at any position. When we try and do something new, that does not mean that's a problem.

For us, we understand the quality of all our players and what they bring for us. But yeah, it is an option (Virat Kohli opening) for us, we will always keep that in mind. Since we have not taken a third opener, he opens for his franchise in the IPL and he has done really well, so it is a definite option for us," said Rohit . 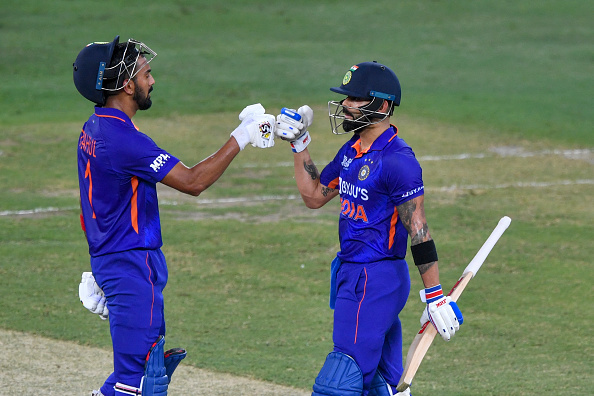 Further talking about Virat opening the batting, Rohit said: "Virat Kohli is our third opener and he will open in some of the games. In the last match of Asia Cup, we were happy with the way he played. But KL Rahul will open the batting in the World Cup, his performance sometimes goes quite unnoticed."

He is a very important player for Team India. For us, I just want to make it clear, we are clear in our thought process. We do not have any confusion, we are very clear what KL Rahul brings to the table for us, he is a quality player and is very important for us. His presence at the top is very crucial for us.”

IND v AUS 2022: 'It’s not about results'- Ashish Nehra says India should settle on a playing XI before T20 WC

Rohit Sharma also talked about bringing in Umesh Yadav to replace Mohammad Shami in the Indian squad for the T20I series against Australia, after Shami tested positive for Covid-19.

"There were few options, but few of them are injured like Prasidh. Siraj is playing county, we do not want him to fly all the way, maybe play one or two games. That won't be fair. Obviously, Shami unfortunate incident with him. Avesh was quite sick in the Asia Cup and he needs some time to recover. From fitness point of view, he needed some time and rebuild his fitness. All those things were considered. Guys like Umesh, Shami, who have been bowling for a long time, they do not need to be playing a format to be considered," said Rohit. 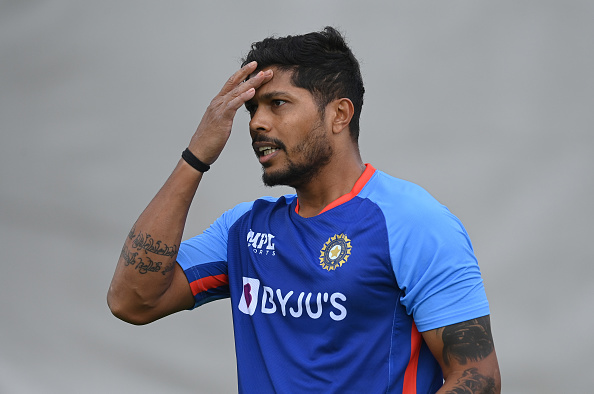 "They have proven themselves as players in whichever format they have played. We understand the quality, it is the new guys on whom it will depend whether they have played this format or not. But guys like Umesh and Shami, if they are fit and fine, they will be called back. We don't need to look at their form, we saw how Umesh bowled in the IPL," he stated further.

‘Kohli was bound to make a comeback, Rohit never looks out of form’: Sunil Narine in awe of India’s star batters

Further talking about Umesh's selection, Rohit said: "He bowled really well, he swings the ball, bowls fast. That was the thought, pretty simple actually. It was not much of a discussion for us. Keeping in mind World Cup is around the corner, we have tried a lot of players. We are very much clear in our thought process and how we want to move forward." 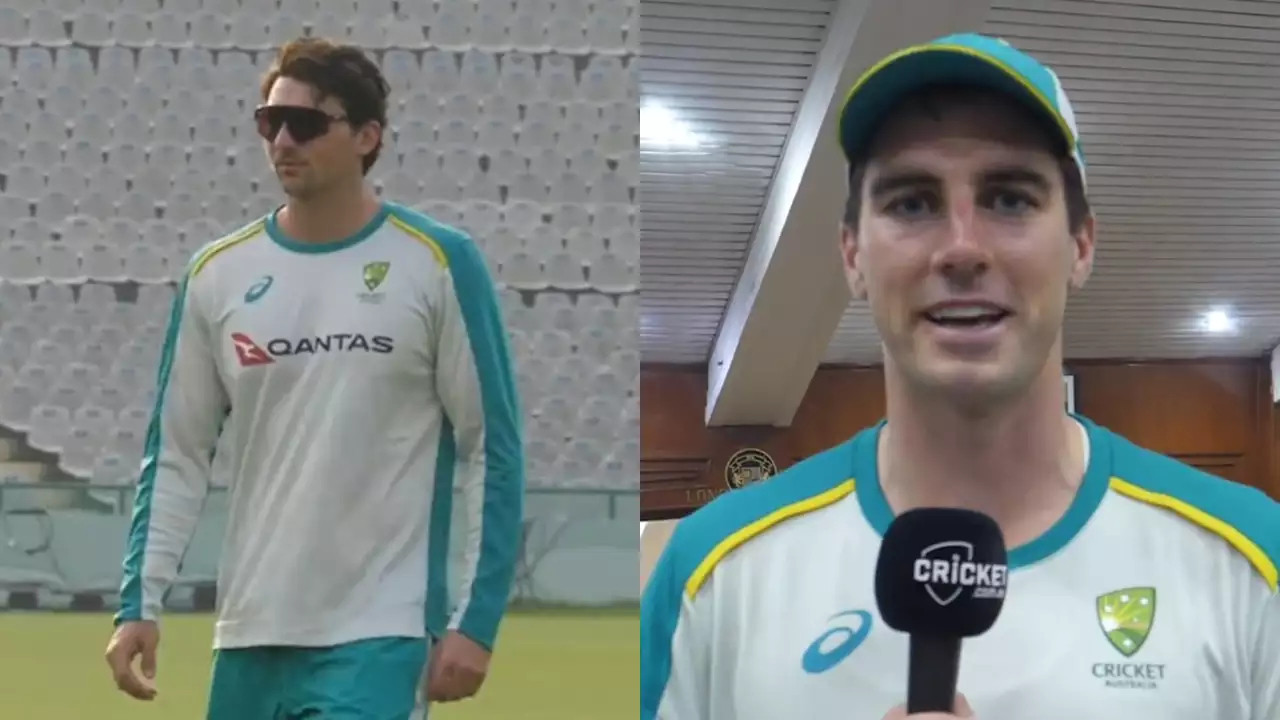 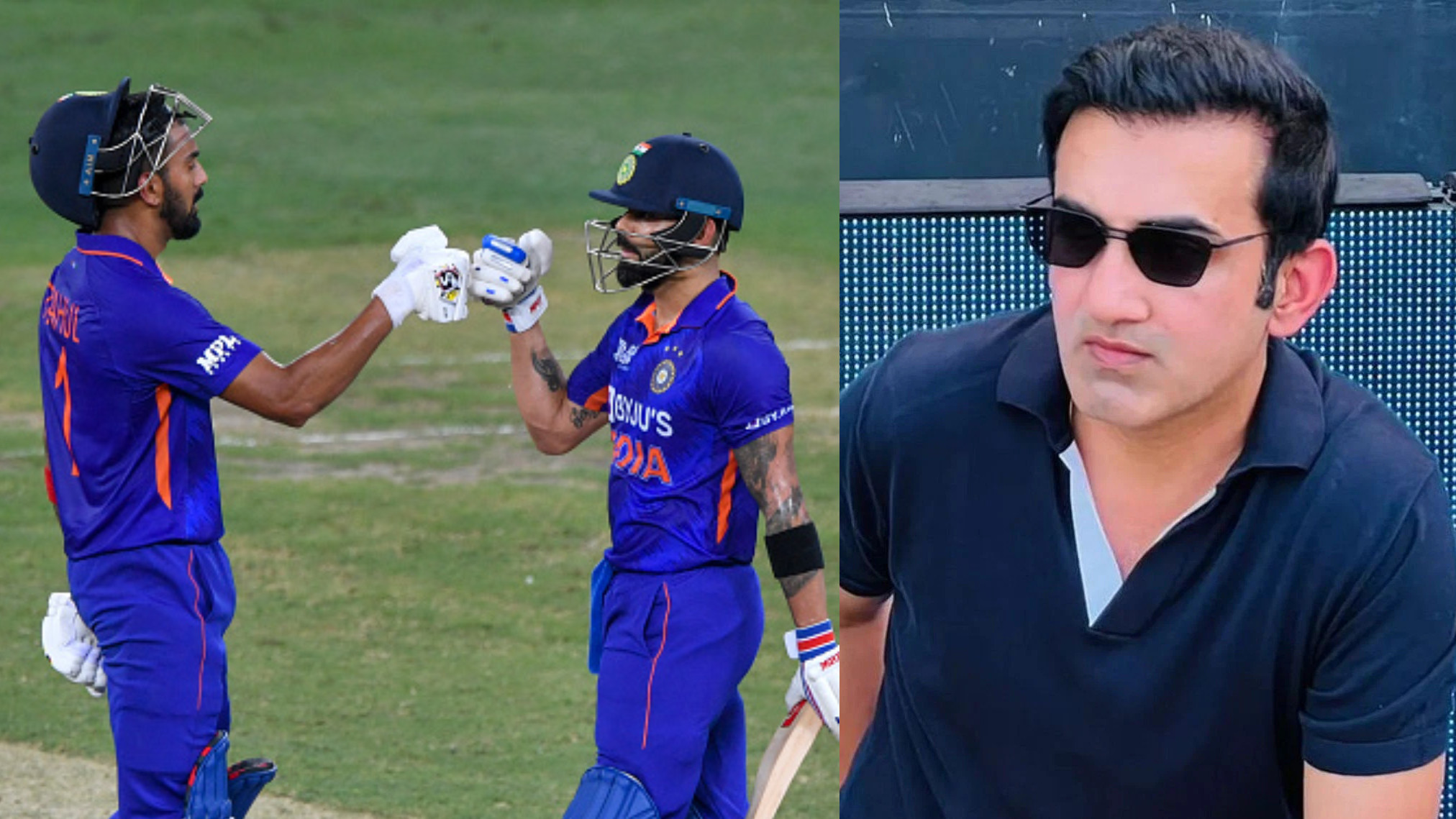 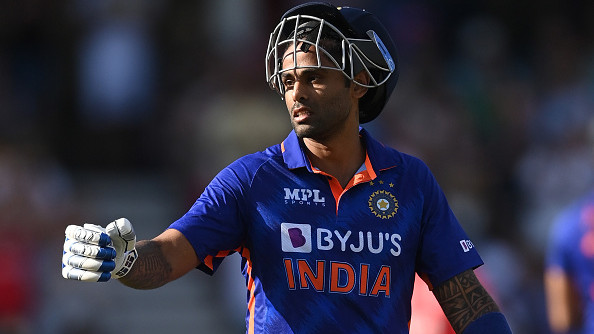