Kohli never invited MS Dhoni at his house because of his love for butter-chicken. 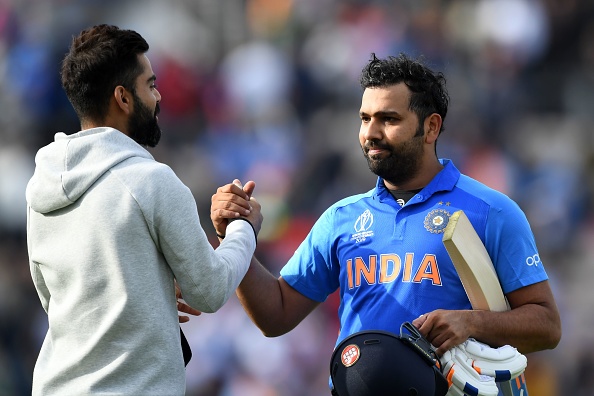 Virat Kohli has emerged as one of the biggest admirers of a vegetarian diet in recent times. The Indian skipper prefers veg only, and it's a coincidence he is doing it after being labeled as 'G.O.A.T.' He says turning vegan improved his life quality.

But his diet turned out to be a nightmare for others. Ravi Shastri, in peer pressure, takes bhutta (roasted corn) with his drink. Shastri says bhutta gives him feel of chicken's leg piece, which Virat doesn't allow him to eat.

More trouble for the hero of India's recently concluded Test series against South Africa, Rohit Sharma. He got blocked on Whatsapp by Kohli after he sent a non-veg joke to him. Rohit had no idea Virat takes his diet so seriously.

Sharma revealed after Virat confrontation, he told him to read the message as a family joke. "That's how my friends got me into non-veg. It all started from 'Paneer samjh ke khaa ja,' I thought it would work on Kohli too.", says Rohit, who is a Brahmin, and he was tricked by his friends in childhood to eat non-veg.

Anushka Sharma, who is also a hardcore vegetarian, told Virat to factory reset his phone and take a bath before using it again.

(Note: The article is fictional. We don't intend to spread rumors. Read it just for fun. ) 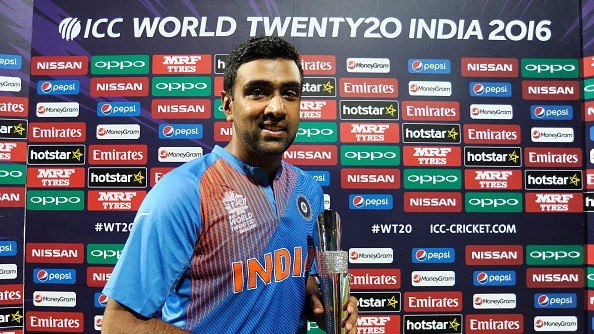 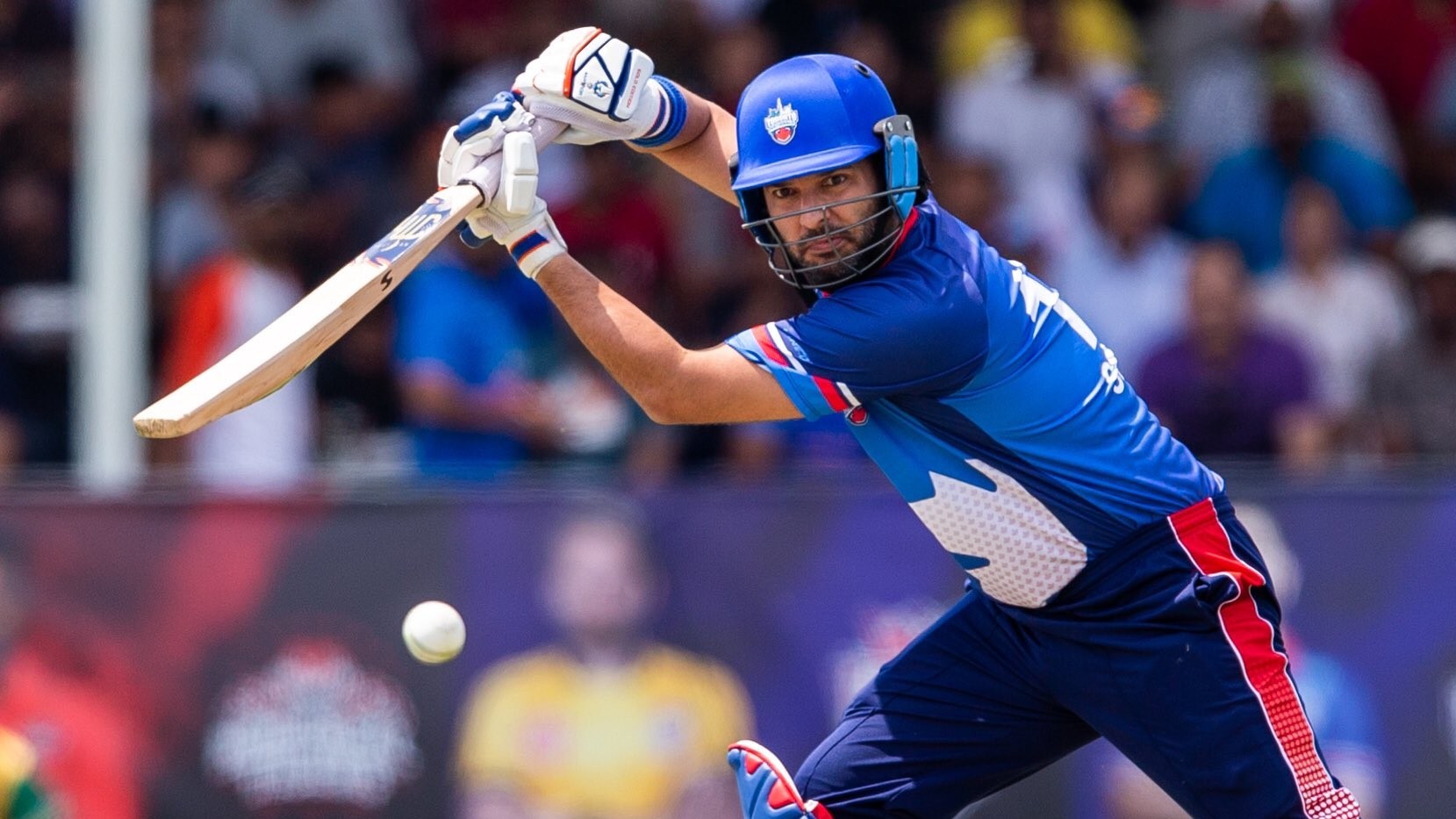 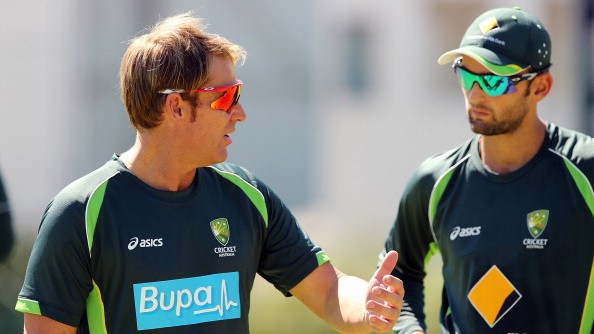