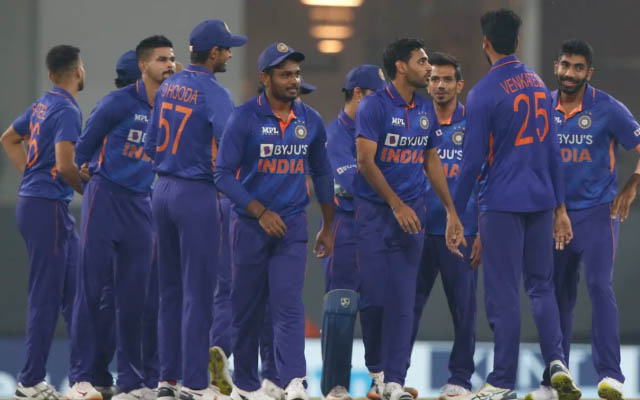 The BCCI had recently named an 18-member squad for the five-match T20I series against South Africa to be played at home from June 9 to June 19. There were many names that were unfortunately left out and deserved to be picked in the Indian team after their performances in the IPL 2022.

However, this will not be the only T20I series India will play in the coming month, as they will travel to Ireland to play two T20Is in Dublin’s Malahide ground.

These two matches will be played on June 26 and 28 and will coincide with the Indian Test team’s practice match against Leicestershire ahead of their rescheduled fifth Test against England. This will mean a handful of players from the Indian team which will play South Africa in T20Is at home, will be needed to be sent to the UK earlier than others. 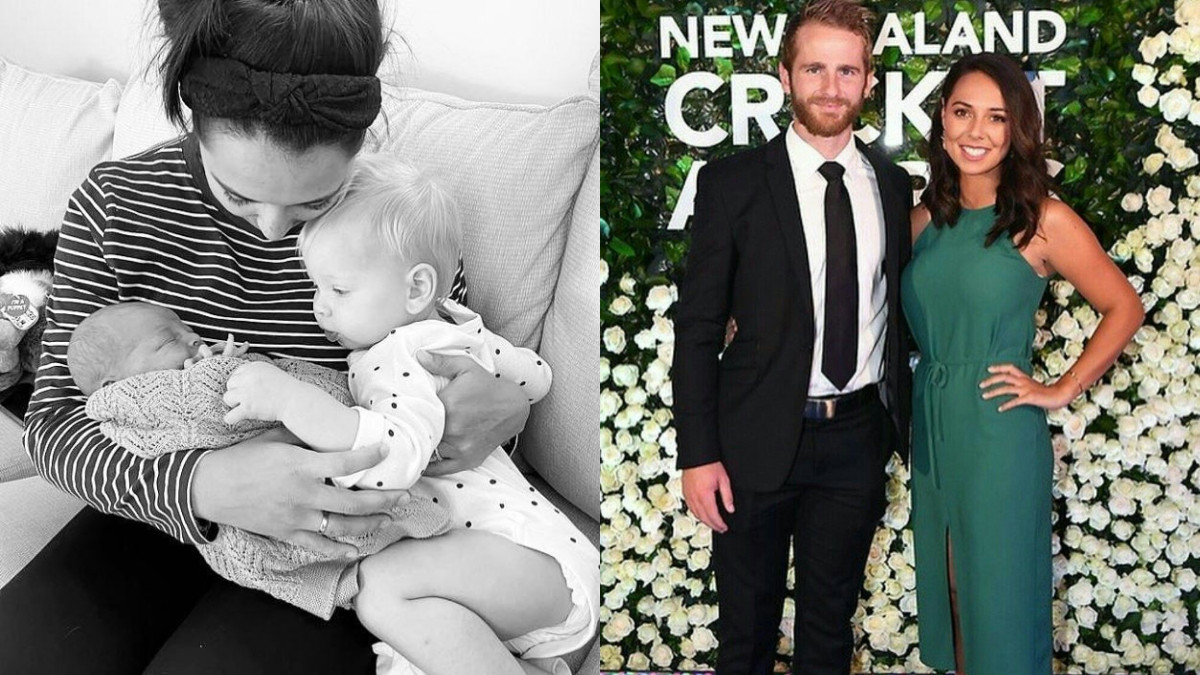 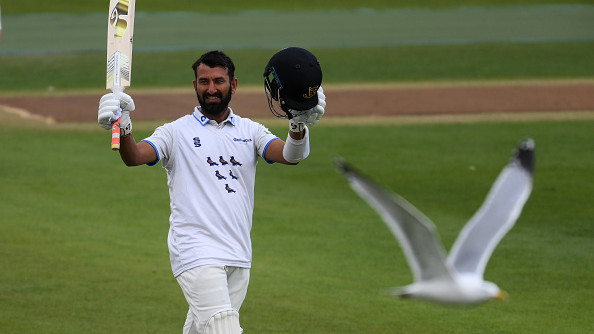 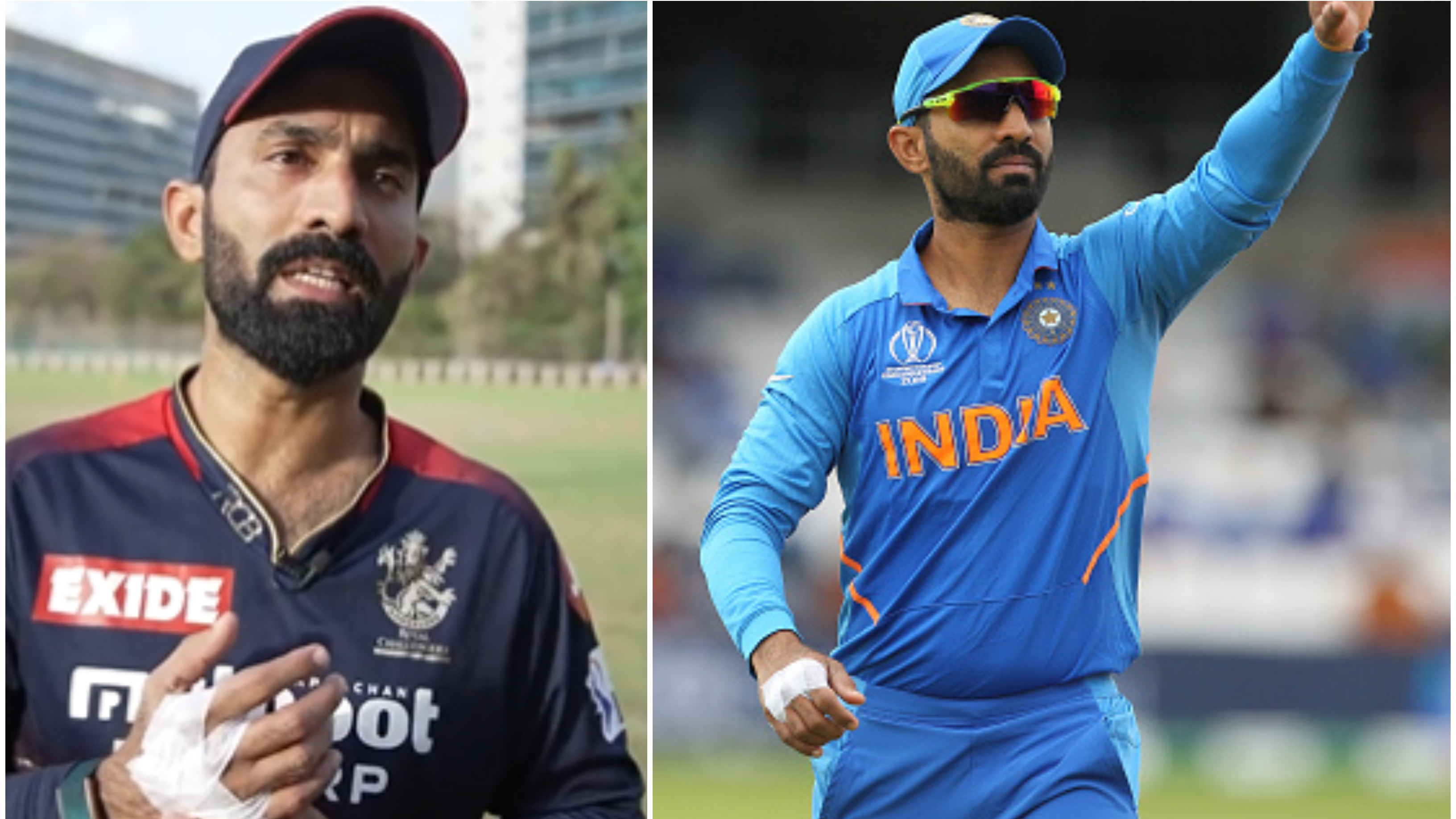