Here is a COC XI of the best ODI players in 21st century. 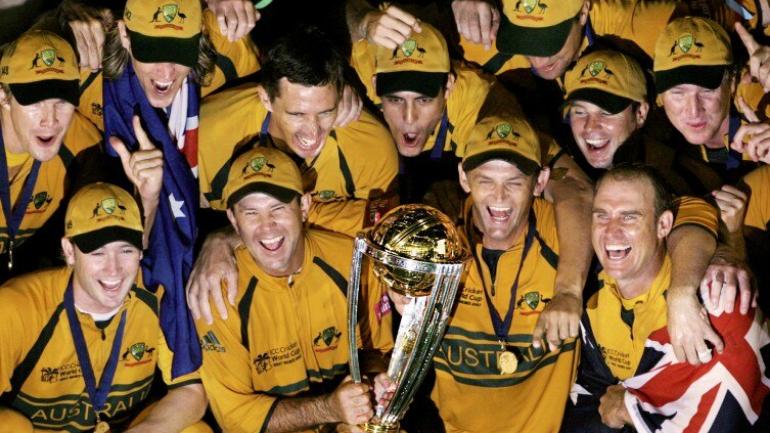 The cricket world and the format of one-day international (ODI) have seen quite a bit of change in the 21st century as many of the players of the 90s moved into the last phase of their careers and our childhood heroes matured enough to take over from the stalwarts of 20th century.

Many new players emerged in the cricket world in the 2000-2020 period and we had new heroes to worship as our idols came to an end of their careers. They reserve their special place in our hearts, but the new-gen has done better than them, thanks to the advancement of technology and rule changes.

All format India XI of all-time

The ODI format was ruled by 15 overs of fielding restrictions and one ball per innings, per match which has undergone big changes as the time came to 2020. Two new balls from either end per match, 10 over powerplays, DRS, and what not.

Still, many of the players of the 20th century continued their careers into the 21st century as well and ended with a pretty good record, while many of the new players got a chance to shine and establish themselves as the new era greats.

Keeping this in mind, Team COC presents the World ODI XI of the 21st century 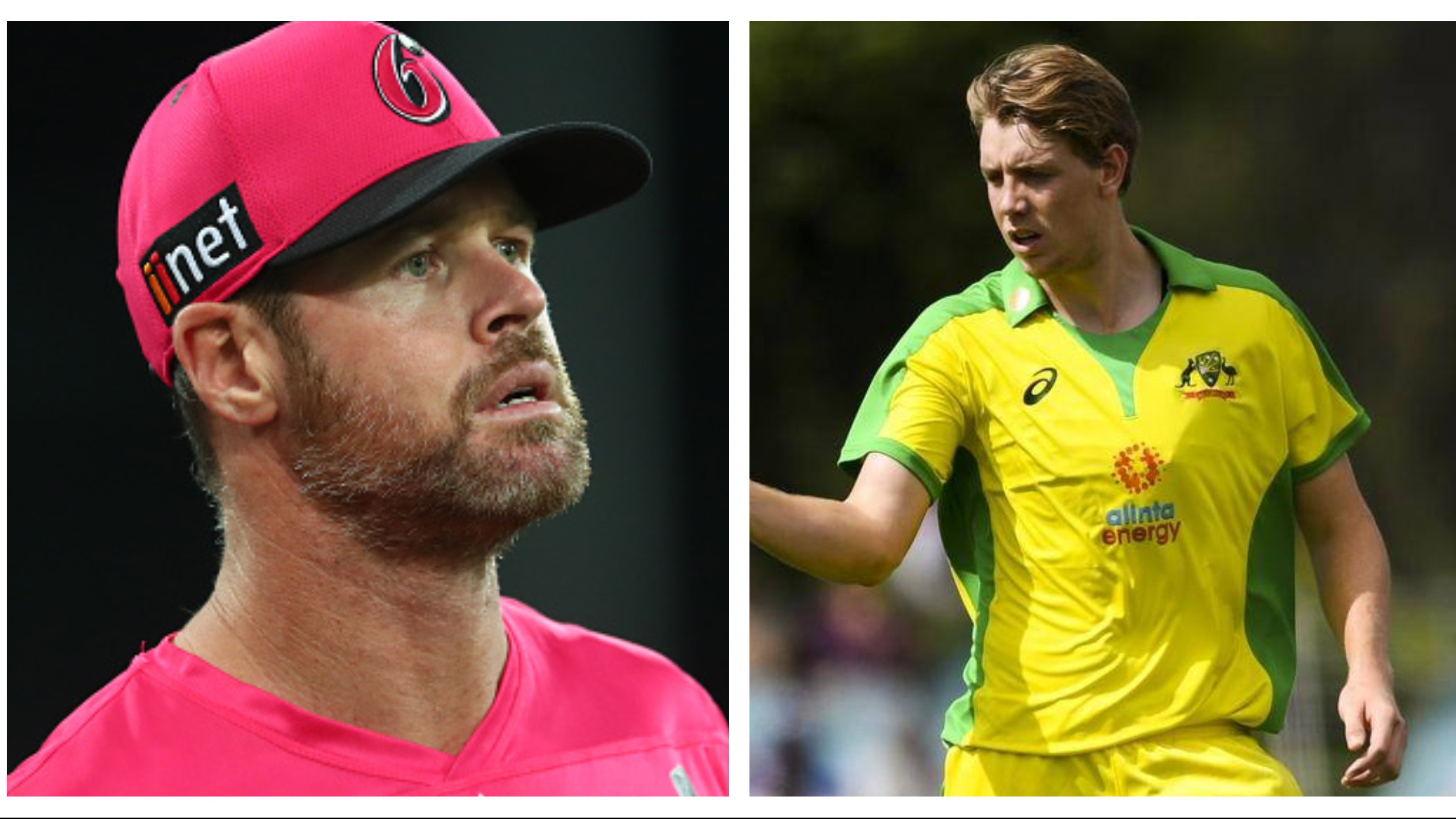 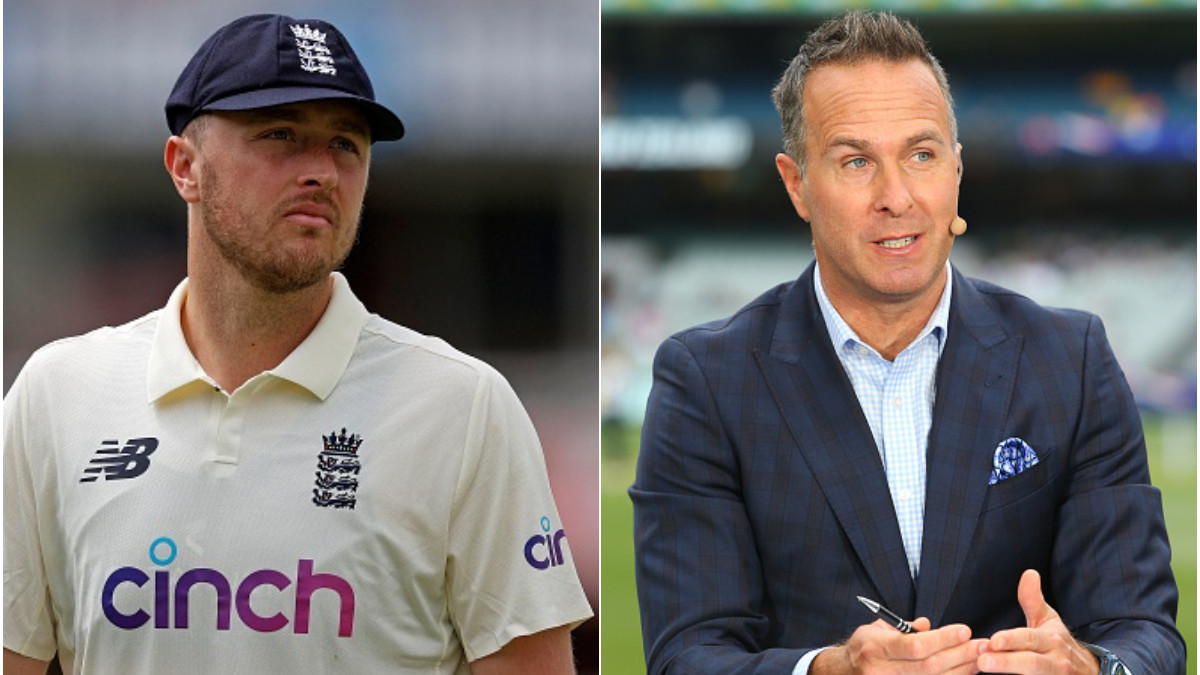 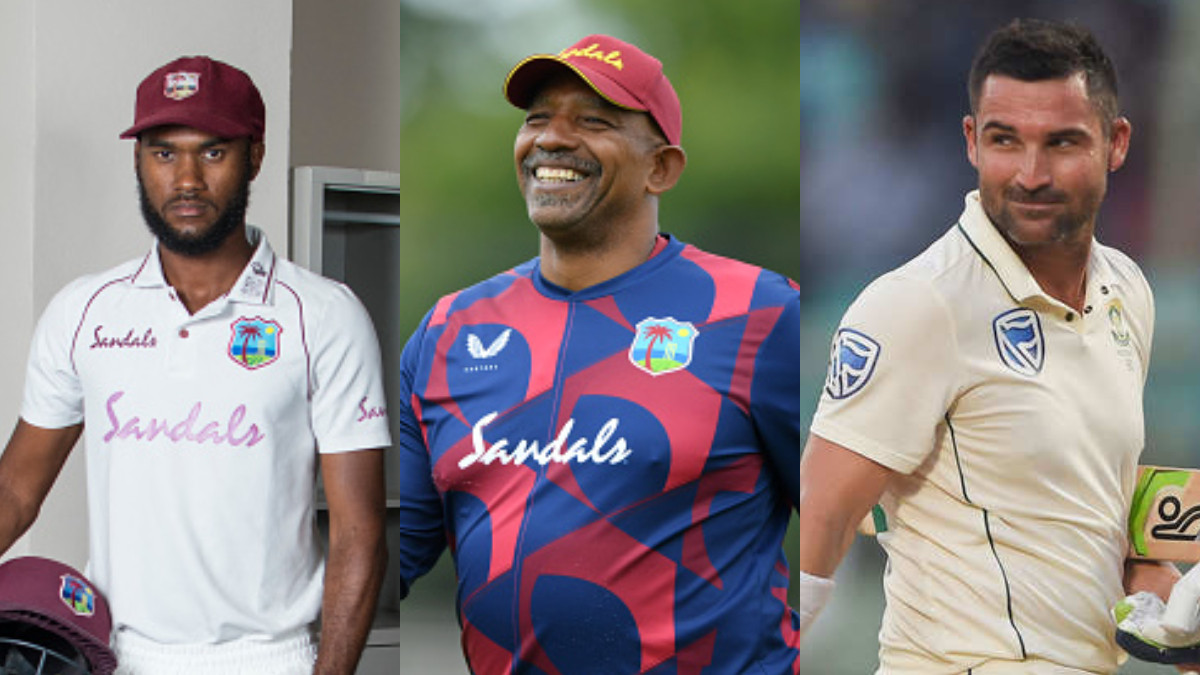