Global T20 Canada: Enabling Cricket Canada to give Canadian cricketers a spotlight to showcase their talent

The Global T20 Canada gives Canada to highlight its cricketing talents to an international audience. 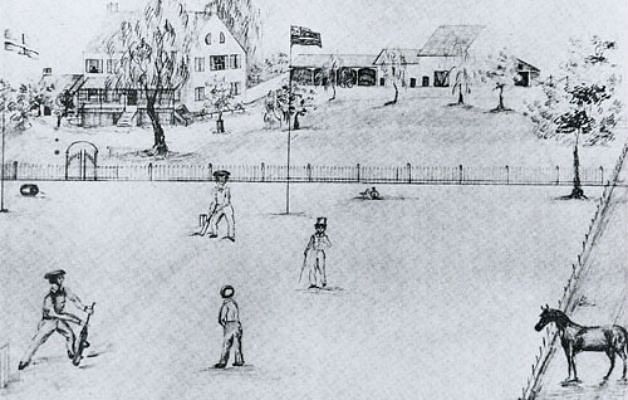 Canada is perhaps the biggest nation in North America where cricket is a popular game. Normally the sport has a craze in Asia with India, Pakistan, Bangladesh, Sri Lanka, and other nations having cricket crazy fans.

Apart from Asia, England, Australia, Africa (South Africa, Zimbabwe, Kenya, Namibia, and many more) countries have cricket as perhaps their most popular sport. Australia and England have cricket as their national sport.

However, in North America, Canada was the pioneer of the sport with the earliest reports of cricket in the country dating back to 1785 and the first cricket club being formed in 1834 in Toronto.

Canada even played in what is billed as the first-ever international cricket match, which was played against the United States of America between 24 and 26 September 1844 at the St George's Cricket Club's ground in Manhattan.

In 1968, Canada joined the International Cricket Council (ICC) as an associate nation and has appeared in the ICC Trophy from the days of the inaugural tournament in 1979. Cricket Canada is the governing body of cricket in Canada and was established way back in 1892 when it was known as the Canadian Cricket Association.

Canada also appeared in World Cup cricket, taking part in 1979, 2003, 2007, and 2011 editions. Canadian batsman John Davison once held the record for the fastest century in World Cup (67 balls), which came in the 2003 edition in South Africa, against the West Indies. 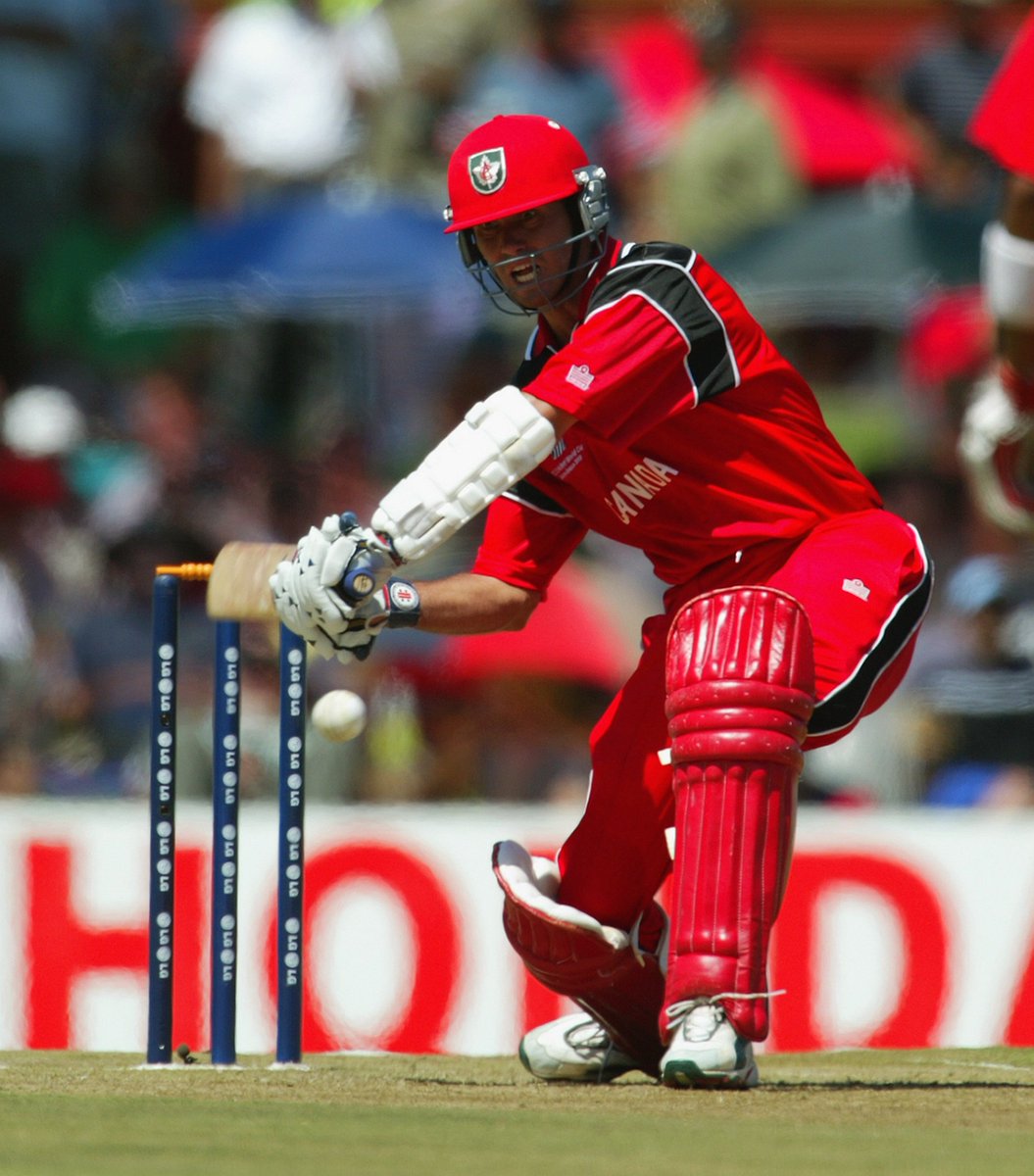 Cricket Canada has evolved with time and has tapped into the Asian subcontinent diaspora in the country which has supported the national team and the game of cricket, which is where Global T20 Canada comes into the picture.

The Global T20 Canada tournament was the first setup of the T20 league in North America and provided the cricket starved Indian, Pakistan, and other Asian origin residents of Canada a chance to see international superstars in action in their own backyard.

The two editions of the Global T20 Canada league have been massively popular, with the GT20 providing Canadian talent a platform to run shoulders with the who’s who of T20 league cricket.

GT20 Canada has mandated the inclusion of atleast 3 Canadian players in the playing XI of each of the six franchise teams. This is to ensure that local talent has the chance to shine and impress the global cricketing audience which watches the Global T20 Canada on various mediums. 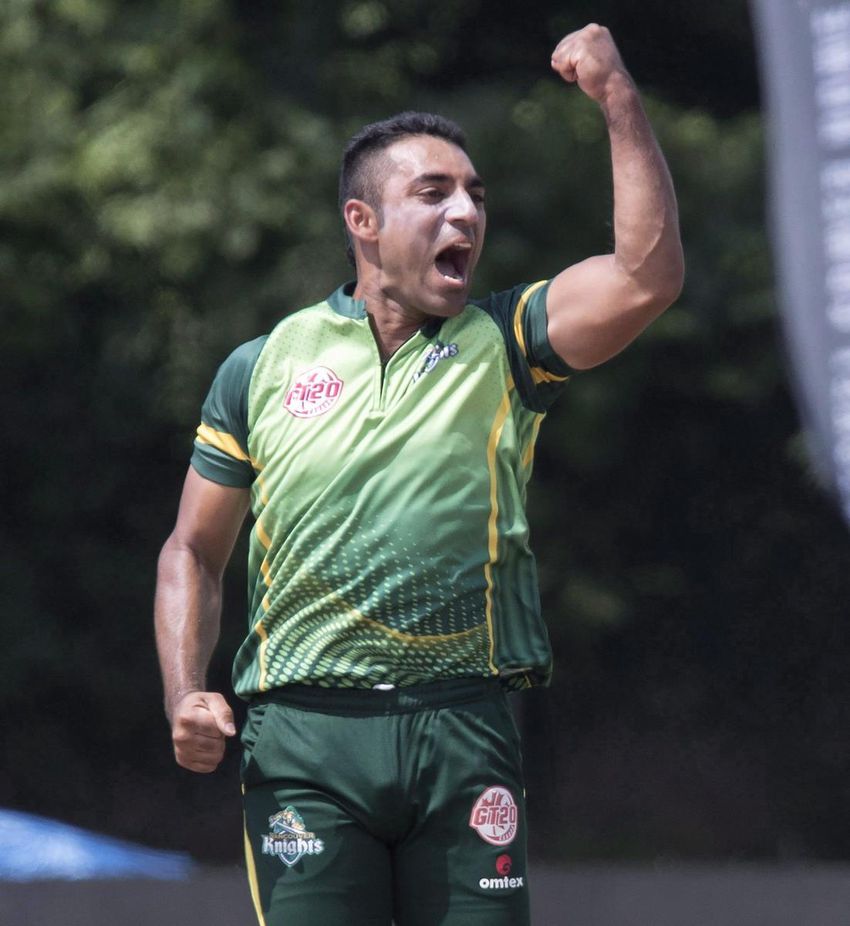 Not only the GT20 Canada has provided local Canadian talent a platform to perform with and against international stars, but it is building world-class infrastructure as well.

In the second edition of the tournament, which was played at the CAA center in Brampton. Ontario, Canada, the GT20 under the guidance of the founder and group CEO of Bombay Sports Company, Gurmeet Singh, turned an empty cornfield into a top-class cricketing ground.

Global T20 Canada: Season 2 - Journey from an empty cornfield to an enthralling Super Over Final

It involved hiring master pitch maker Mark Perham from New Zealand, who prepared the 3 drop-in pitches, which were a first in North America and also transformed the rough field into a grassy cricketing outfield, improving the ground including its seeding and grading, to bring it up to international cricket standards.

The future of cricket in Canada seems bright thanks to the contribution made by Global T20 Canada, which has provided Cricket Canada with world-class infrastructure in form of the CAA Center cricket ground in Brampton and giving local Canadian cricketers a platform and opportunity to learn from the best of the T20 stars from around the world.

The upcoming third edition of the Global T20 Canada will once again showcase the best of cricket that Canada can presently put forth, grabbing more eyeballs and making the sport more popular in North American audiences, opening more avenues for cricket to expand into uncharted territories. 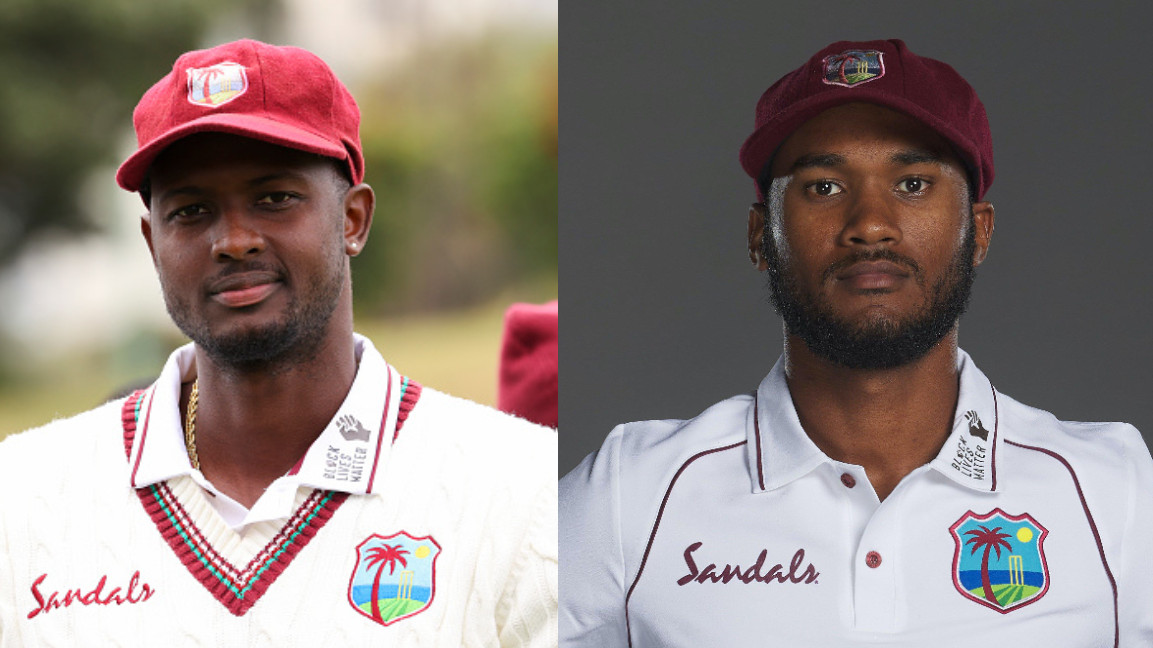 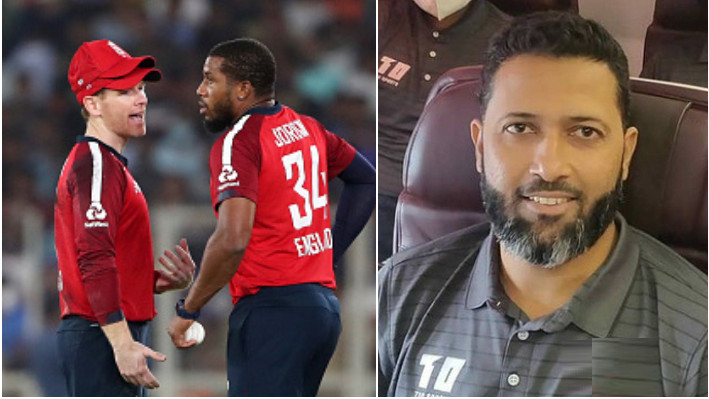 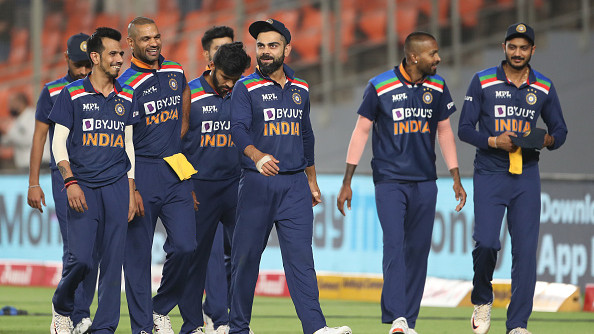