Global T20 Canada: Season 2 - Journey from an empty cornfield to an enthralling Super Over Final

The entire second season tournament was played at the CAA centre (formerly the Brampton Centre for Sports & Entertainment and the Powerade Centre) in Brampton. Ontario, Canada. The 5,000 seat multi-sport arena, which also has a big ground adjoining the main arena, hosted the GT20 Canada season 2 matches.

However, it was not an easy task to prepare the ground, which was originally a cornfield, which had to be worked upon to give them the look of a cricket ground. Gurmeet Singh, the founder and group CEO of Bombay Sports Company, took upon the challenge of doing the impossible. 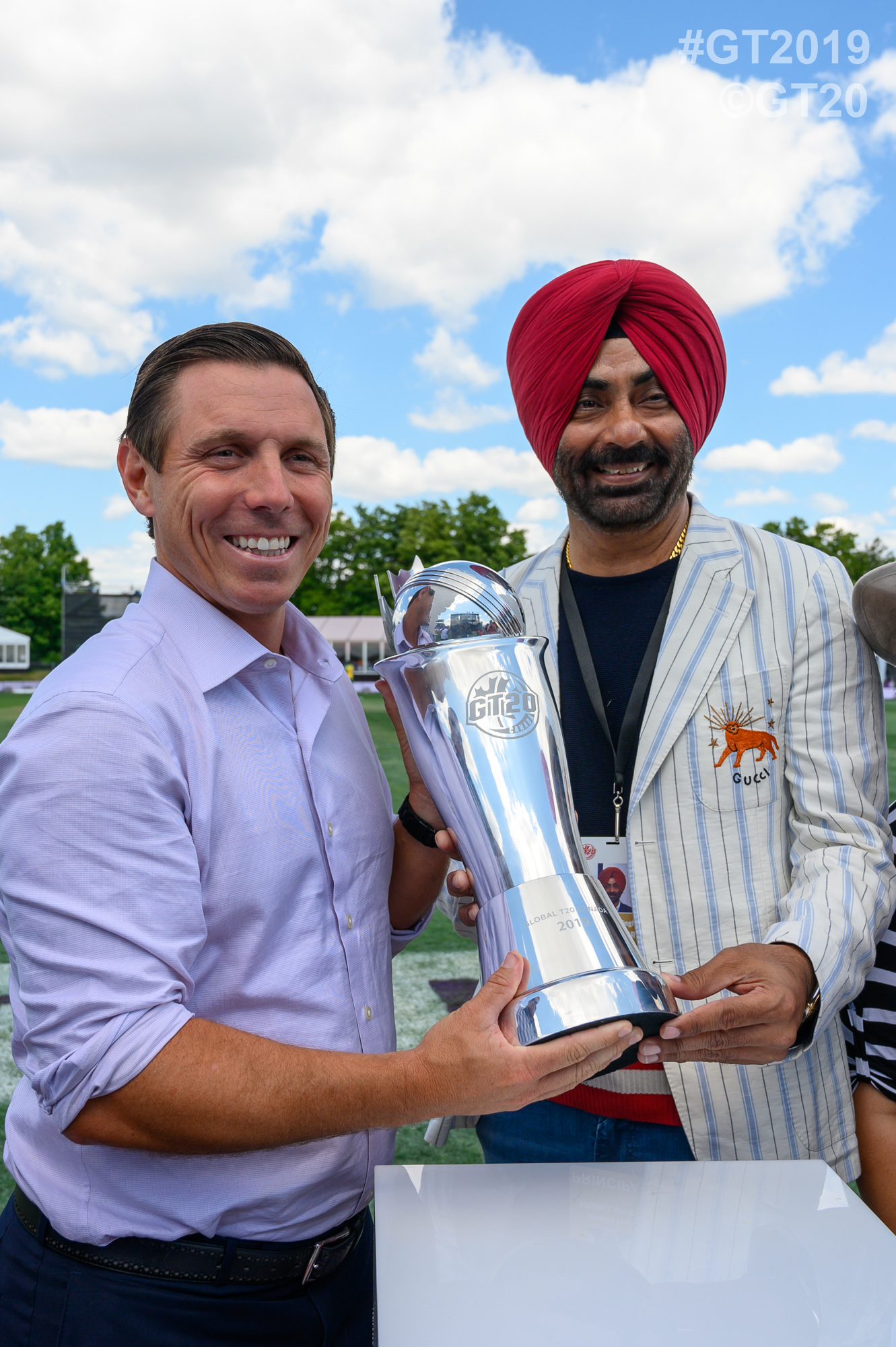 Mr. Singh wanted nothing but the best for the Global T20 Canada league and hence enlisted the services of master pitch and turf maker Mark Perham from New Zealand, who owns Field Turf. He has managed Eden Park in Auckland, keeping the world-class high standards of the international cricket ground.

Perham prepared 3 drop-in pitches for the ground at the CAA centre, and the clay for which was sourced from New Zealand and from Chicago, USA. These were the first-ever drop-in pitches made in North America for cricket.

And not only this, but a team from New Zealand worked for 3 months and more to improve the conditioning of the ground including its seeding and grading, to bring it up to international cricket standards and leaving no stone unturned.

The lush outfield was a result of the expertise of the professionals from New Zealand and they used 30 tonnes of seed, sand, and fertilizers were used to improve the quality of the outfield. 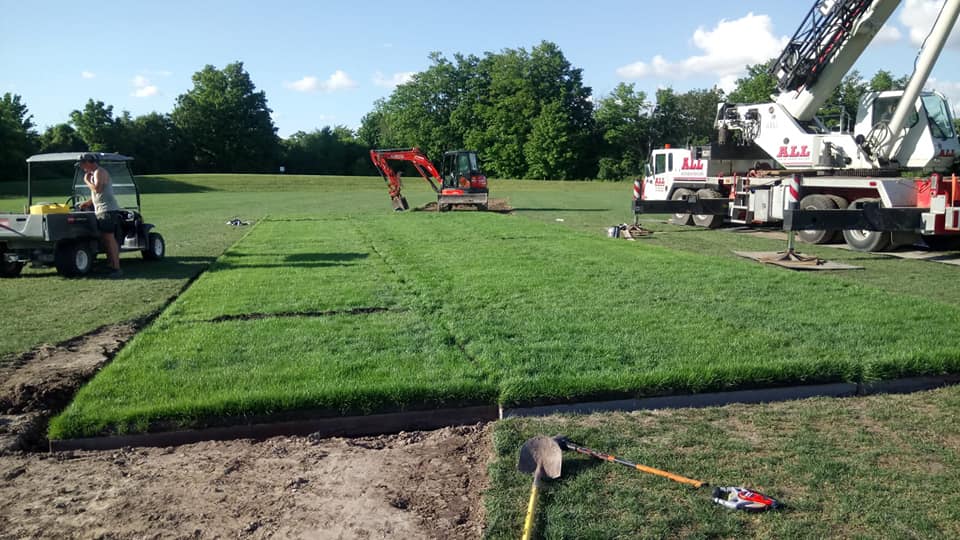 The venue, CAA center was constructed in 1998 and has a seating capacity of 5,000 people and the main arena of the venue was home to the Brampton Beast of the ECHL and the Brampton Excelsiors lacrosse teams.

For the viewing pleasures of cricket lovers, the ground also has 1 VIP pavilion (300 persons maximum) and 20 corporate boxes which accommodate 550 people, who can enjoy the Global T20 Canada matches from relative comfort.

All this hard work resulted in one of the most exciting endings to a final of the up-and-coming T20 league. Vancouver Knights were staring at defeat chasing 193 to win their second straight title. They needed 54 off 18 balls with a jam-packed stadium watching every ball in excitement.

Though it was Winnipeg’s game to win, Knights still had Andre Russell at the crease. He smacked 5 sixes and 3 fours in his 20-ball cameo of 46* and managed to tie the match. It resulted in a super over between Winnipeg Hawks and Vancouver Knights. Hawks’ Canadian talent Kaleem Sana kept Knights to just 9 runs, despite being hit for a six on the first ball. But he came back strong to remove both Andre Russell and Rassie van der Dussen.

Andre Russell tried his best to defend these runs, but a leg-bye that went for a boundary and Chris Lynn hitting a boundary next ball ended Knights’ hopes of winning the title.

Winnipeg Hawks became Global Canada T20 champions for 2019 and Canadian fans in attendance and cricket fans around the globe celebrated an exciting match, which was played in a former cornfield-turned cricket ground due to the vision and dedication of one man, Gurmeet Singh.

Gurmeet Singh shares how a cornfield was turned into a cricket ground: 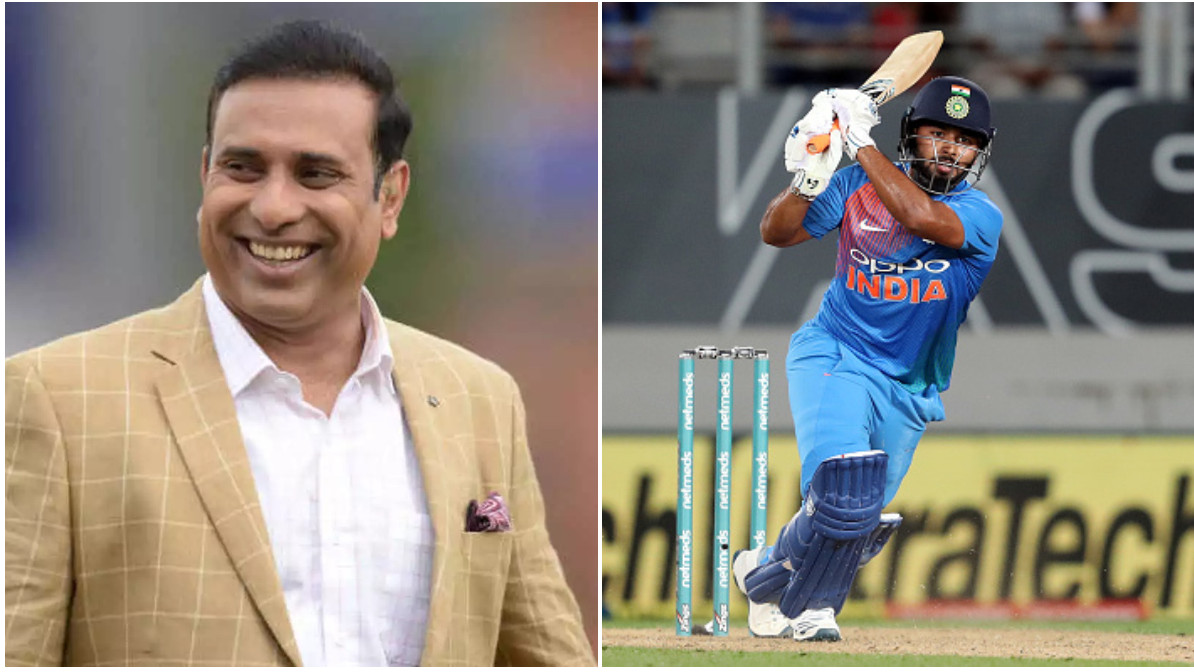 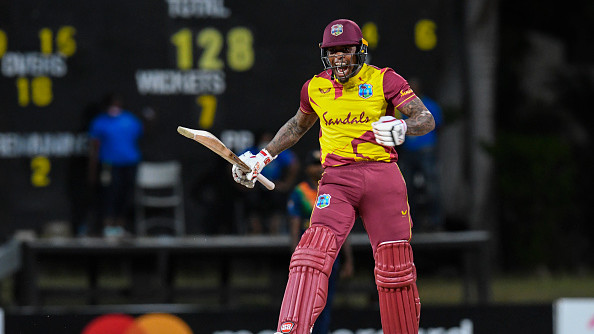