Both Ganguly and Kohli are considered to be India's most finest and successful captains. 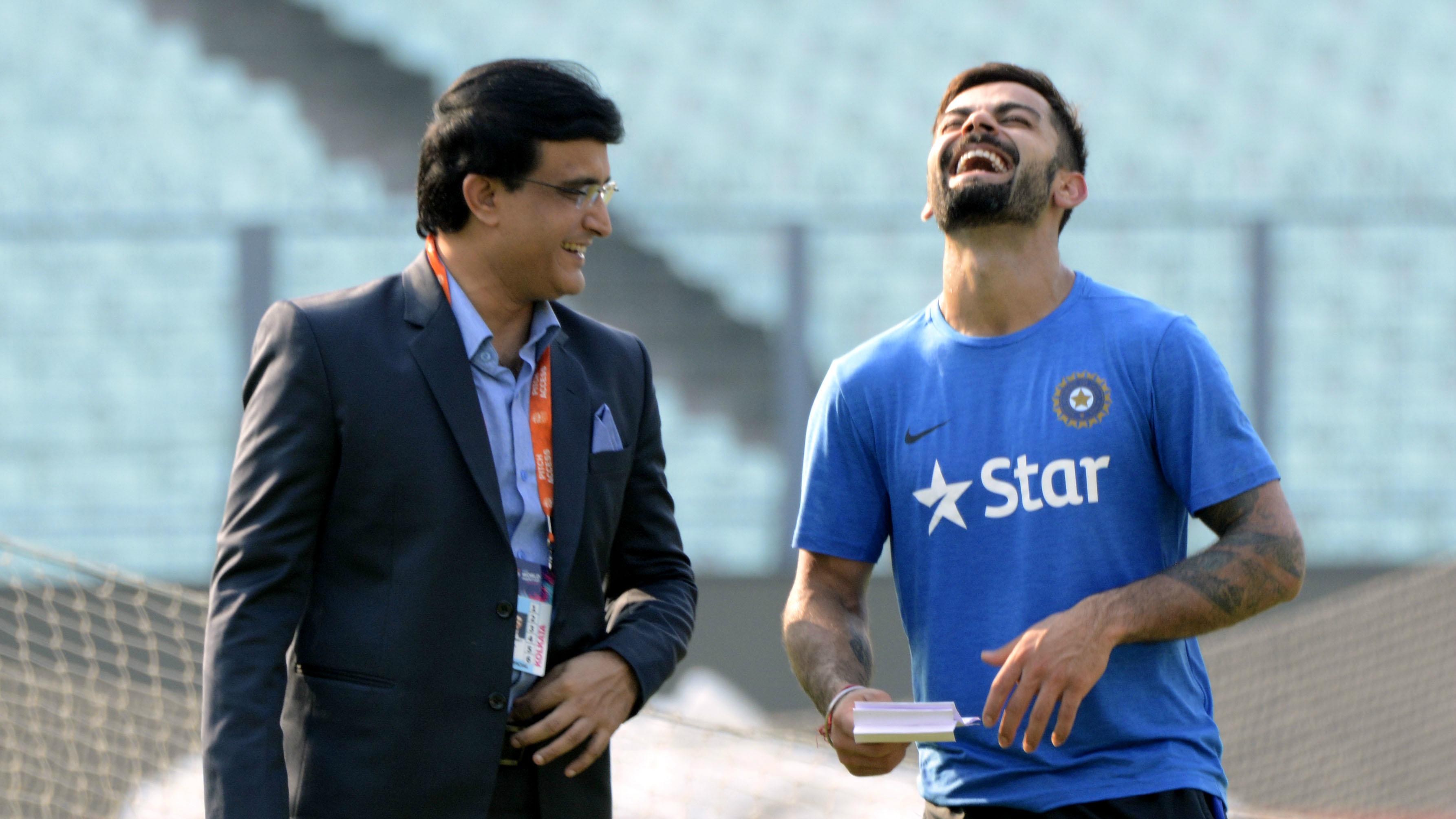 It can be said with facts and numbers to back up that Sourav Ganguly and Virat Kohli are two of the most successful captains India has ever had, along with MS Dhoni. The numbers don’t lie and Ganguly is credited with laying the platform on which Dhoni and Kohli built the Indian team to become a Test powerhouse.

Sourav Ganguly took over the captaincy of the Indian team in the aftermath of the match-fixing scandal in 2000 and the unwillingness of Sachin Tendulkar to continue leading the side to focus on his batting. Ganguly got a bunch of youngsters debuting under him and he groomed them to become world-beaters.

After a successful era for the Indian team under MS Dhoni, Virat Kohli was handed the reins of the team after Dhoni’s retirement from Tests in 2014. Kohli inherited a brilliant young team and molded it into his own vision.

Therefore today, Team COC looks at the combined Ganguly-Kohli Test playing XI featuring players who did amazingly well under the captaincy of these great leaders when they led the Indian team. The XI features 6 players including Ganguly from his era of leadership and 5 players including Kohli from his ongoing domination in Test cricket. 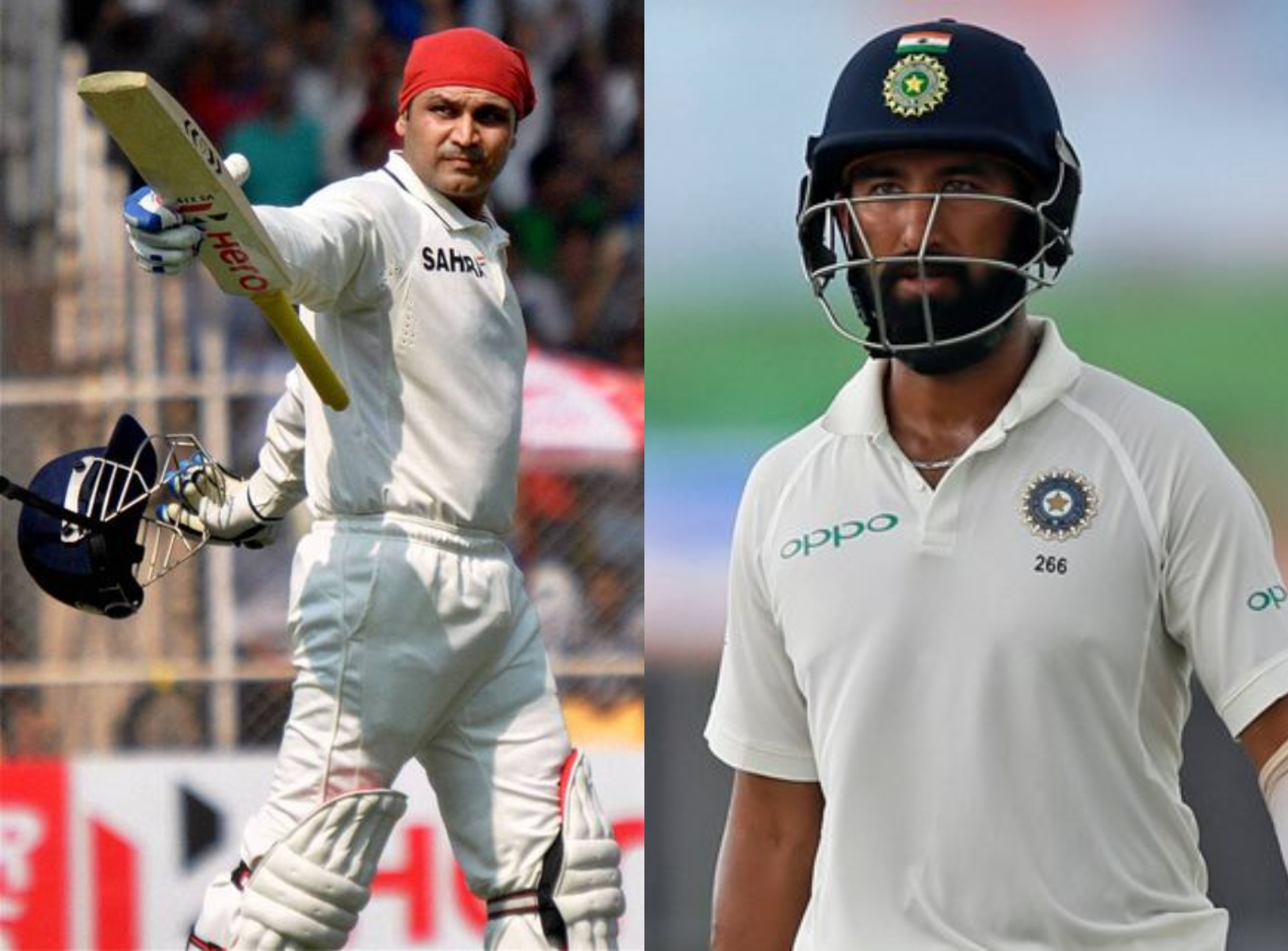 Virender Sehwag made his debut against South Africa in Tests in 2001 under Ganguly and marked his arrival with a century. He was backed to the hilt by Sourav and after playing in middle order a bit, was asked to open the innings during the tour to Australia. He responded in kind with a memorable 195 at the Melbourne Cricket Ground.

Cheteshwar Pujara, meanwhile, made his debut under MS Dhoni in 2010 but has seen the majority of his success coming under Virat Kohli’s leadership. Pegged to be the successor of Rahul Dravid at the no.3 batting spot, Pujara has fulfilled that expectancy with 5842 runs in 77 Tests to his name with 18 centuries. 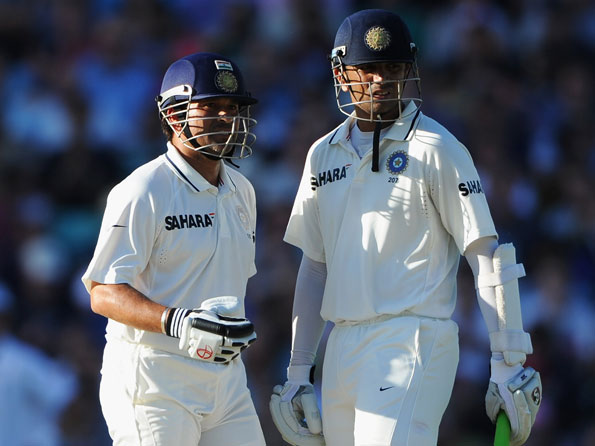 Rahul Dravid and Sachin Tendulkar were two of the best batsmen of their era and in a recent poll conducted by Wisden, Dravid even beat Tendulkar to become India’s greatest Test batsman as well. However, both played some of their best cricket under Sourav Ganguly.

Tendulkar’s unforgettable 241* at Sydney against Australia in 2004 came under Ganguly’s leadership, who took on the mantle after Tendulkar refused to become captain again after the 1999-00 series debacle down under. Dravid’s best of 180 in Kolkata and 233 and 72* in Adelaide helped India get memorable victories against the best team of that decade, Australia. 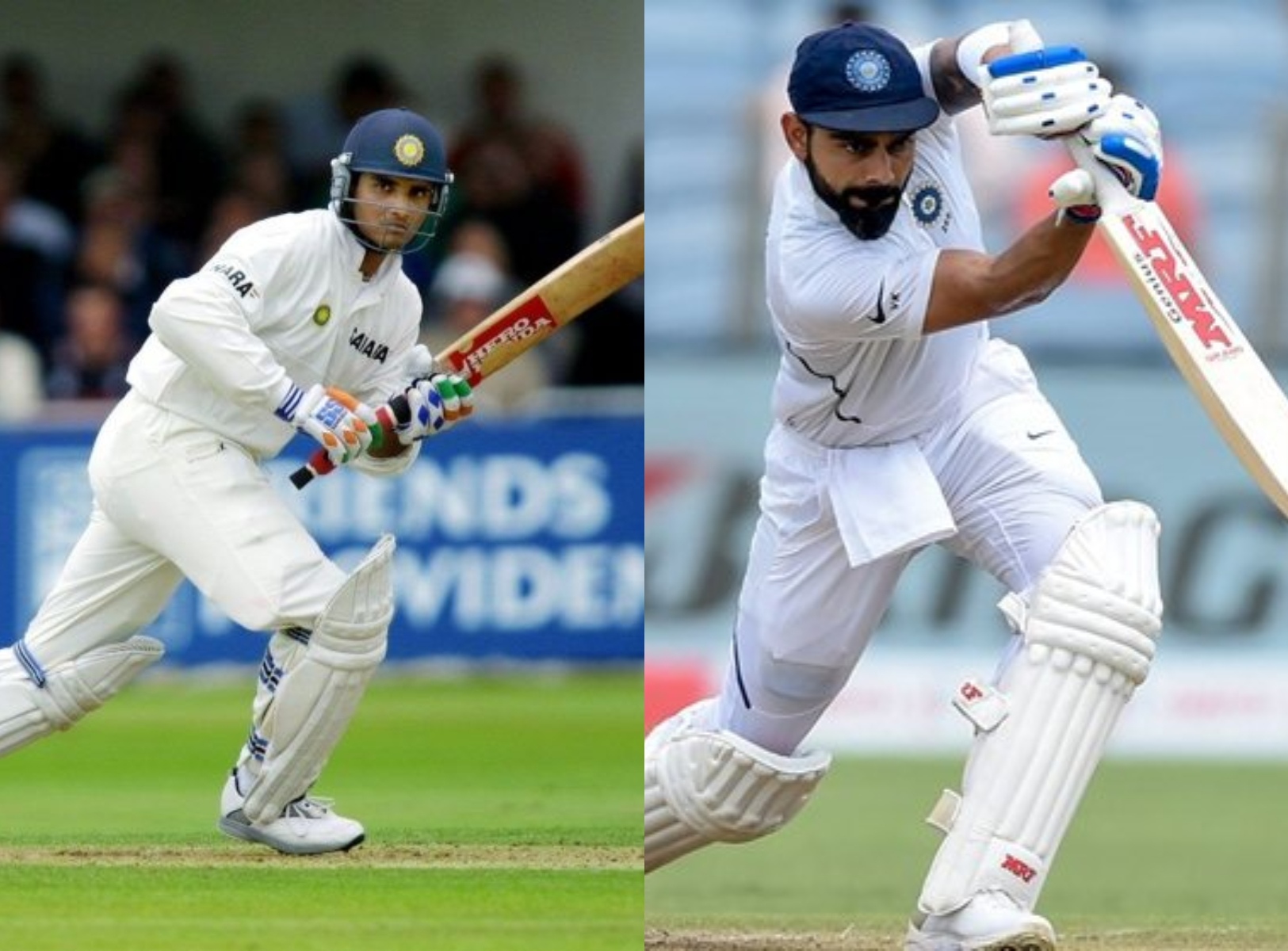 Virat Kohli’s debut came under Dhoni, but he has forged his own destiny as captain, scoring seven double centuries as captain, both a world record for India and in Test cricket. He has continued his golden run with the bat and as captain, given that India enjoyed a lengthy run as the no.1 ranked team in Tests.

"What a blessing to be able to play Test cricket for India": Virat Kohli

Sourav Ganguly was one of the most pleasing batsmen to watch. His silken off-side shots earned him the moniker of ‘God of off-side’ and he stayed true to that name. Ganguly’s best innings as captain were his 144* in Brisbane on a fast pitch during the 2003-04 tour and his match-winning 98* against Sri Lanka in Kandy on a vicious turner against an in-form Muralitharan. 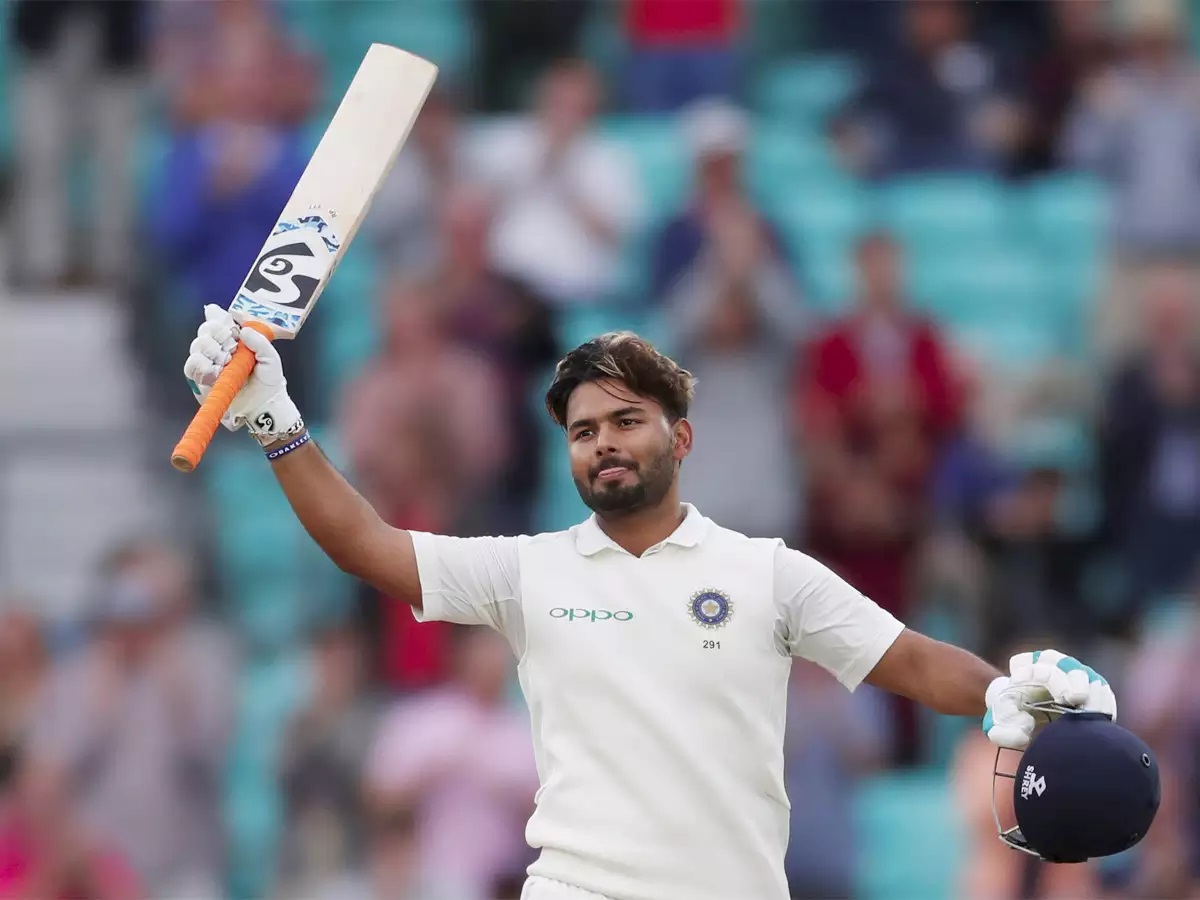 Rishabh Pant has been backed to the hilt by Virat Kohli since his Test debut in England in 2018. He is the only Indian wicketkeeper to score centuries in Australia and England, apart from a couple of 92s against West Indies at home.

Though he has some tough competition from Wriddhiman Saha at home, he has been the preferred choice behind the stumps whenever India travel abroad outside the subcontinent.

R Ashwin has been one of the best spinners in world cricket with over 360 wickets to his name. He has done some outstanding hit jobs for Virat Kohli, especially in home conditions, including a seven-wicket haul against South Africa in a recent series. 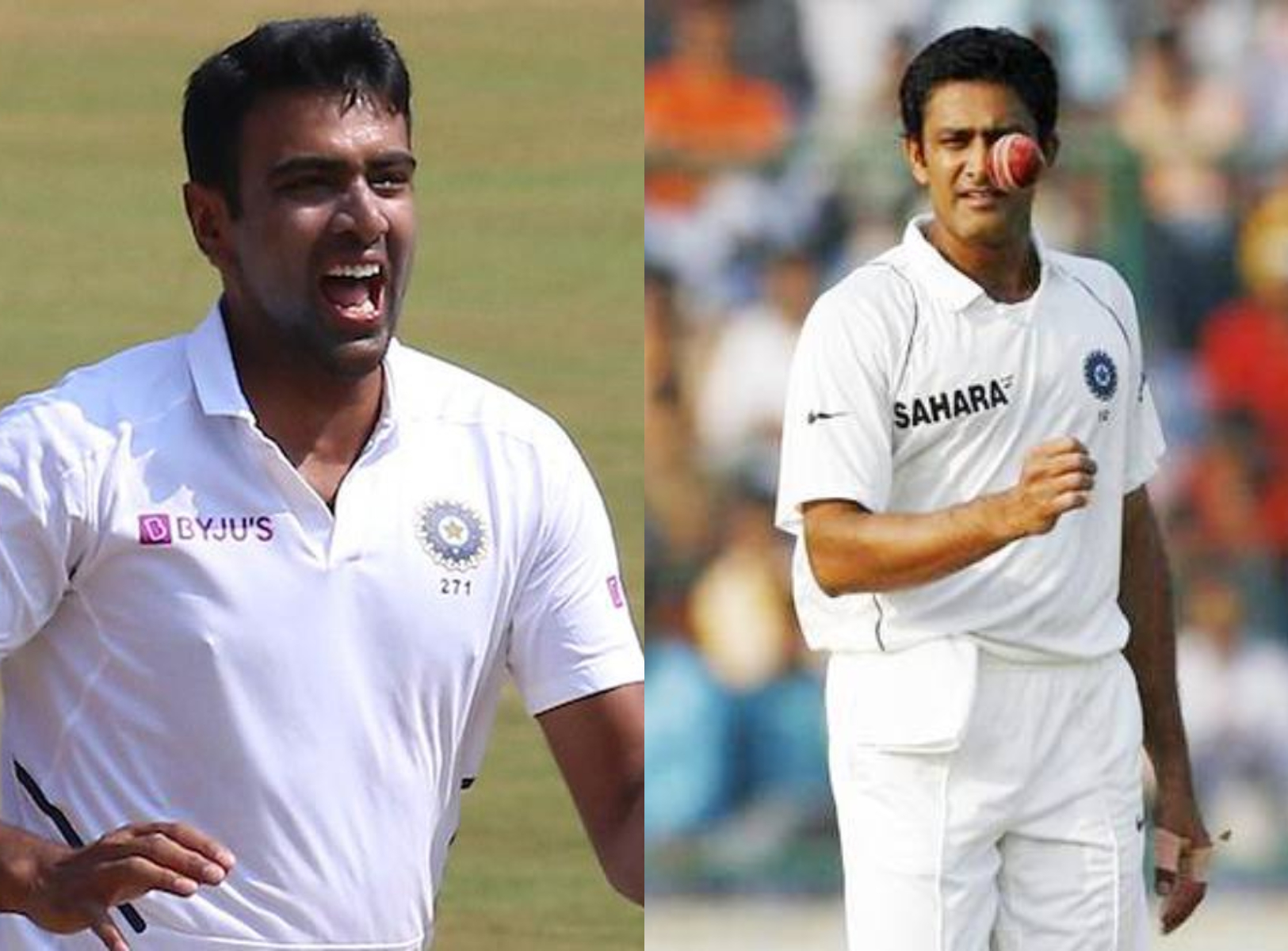 Anil Kumble and Zaheer Khan saw their best years under Sourav Ganguly. No one can forget Kumble’s brilliant 12 wickets in the Sydney Test of 2004 or his many valuable contributions for the team during the Ganguly era.

Zaheer Khan made his Test debut under Ganguly and became his go-to man whenever he needed some quick wickets. Khan got immense backing from Sourav as he looked to cement his place in the team amongst seniors like Srinath and Agarkar. 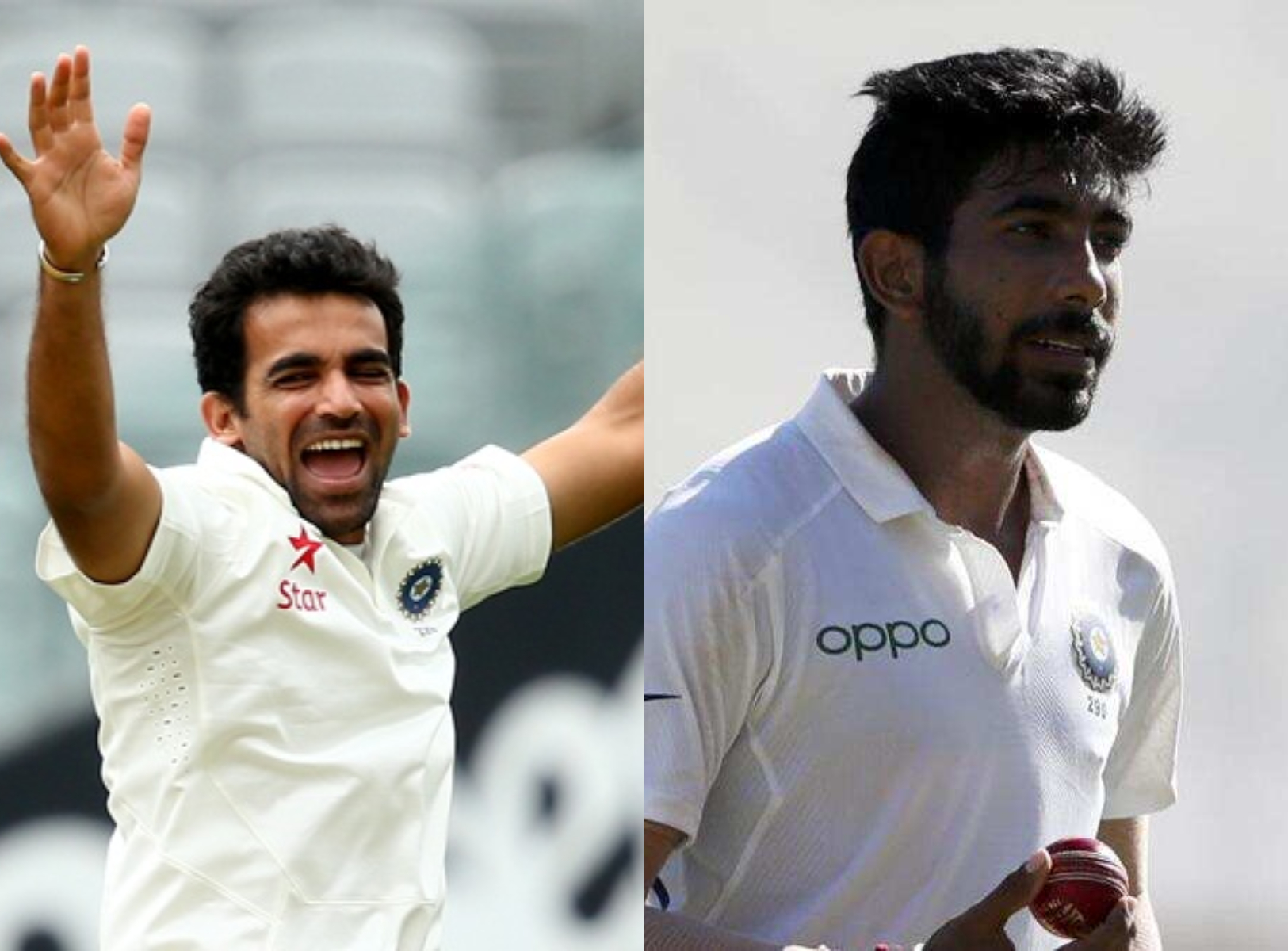 Jasprit Bumrah made his long-awaited debut with the red ball against South Africa in 2018 under the captaincy of Virat Kohli and has been unstoppable ever since. He has picked fifers everywhere he has played including Australia, England, and West Indies. He is the third Indian to take a Test hat-trick with his third victim coming via DRS review which was taken by Kohli himself.

Ravindra Jadeja has become India’s best all-rounders lately after realizing his true potential under the leadership of Virat Kohli, who has made the left-arm spinner his first-pick in overseas Test matches and is always a front-line choice to partner R Ashwin in home conditions. Jadeja will be the 12th man of this combined XI. 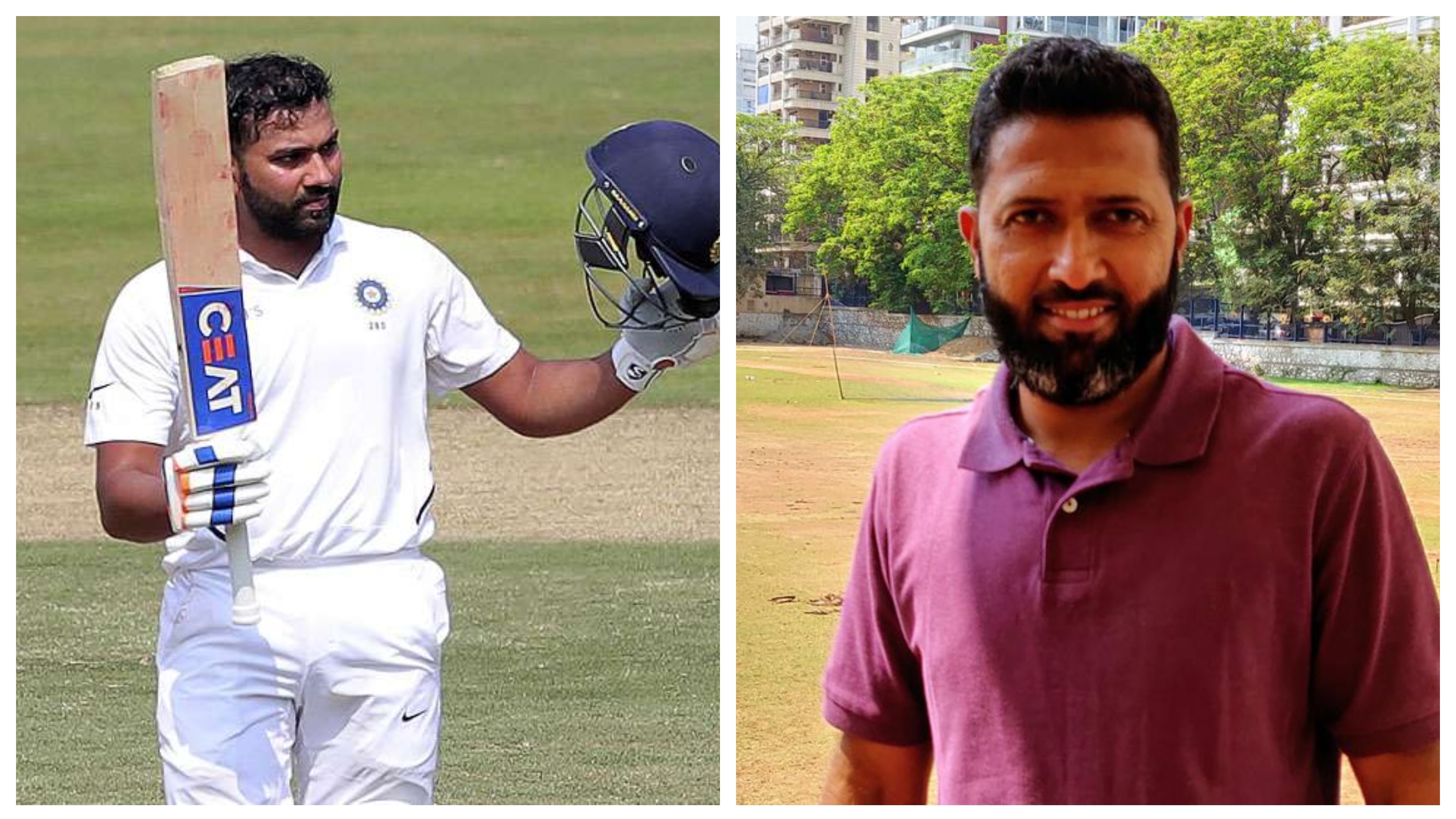 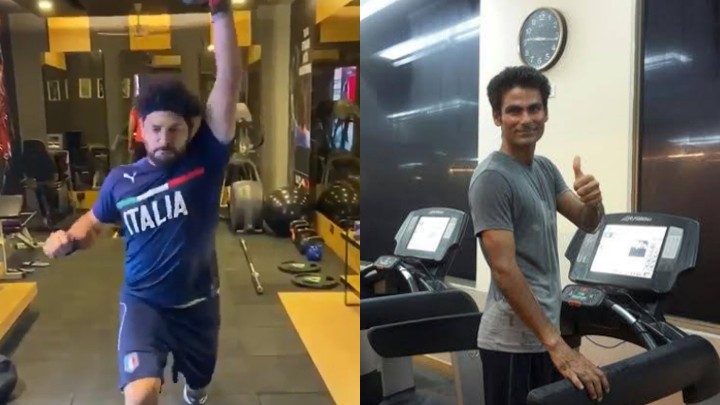 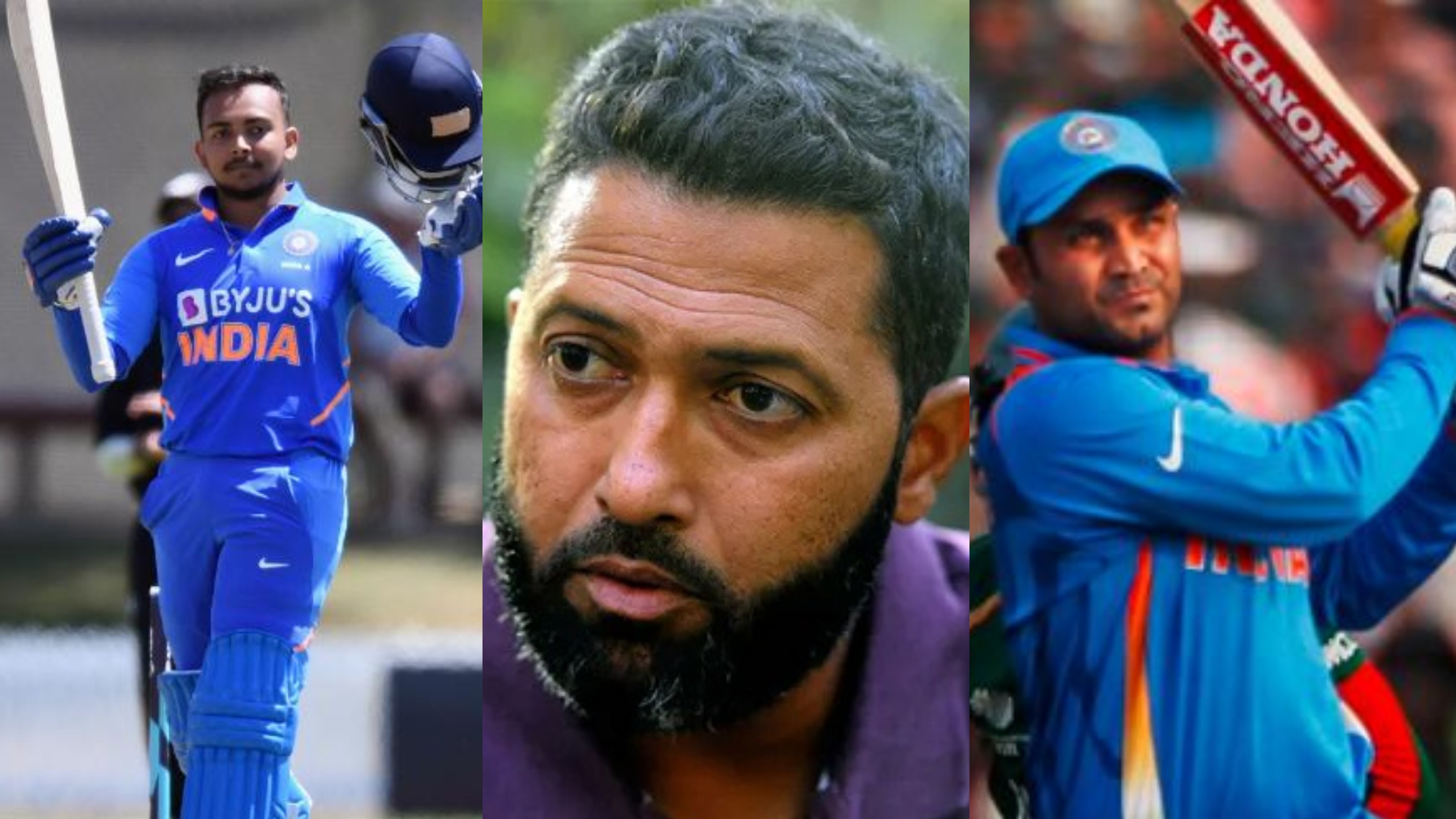