Here are the five cricketers who can thank MS Dhoni for the support and backing they got. 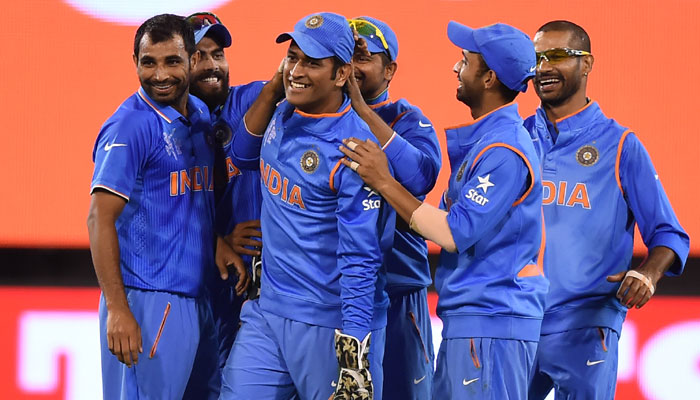 Whenever a captain yearns to make his team a world-beater, he has to handpick a few of the players from the current setup, who he knows he can trust and then builds his unit around that handful of players.

It has been a system since cricket started and even in the Indian cricket team, there were captains who backed certain players to the hilt. Sourav Ganguly, for example, backed young guns like Sehwag, Harbhajan, Yuvraj, and Zaheer to the max and transformed the fate of the Indian team.

"Mahi didn’t want to play for some time, so we moved on"; MSK Prasad on handling MS Dhoni post-World Cup

Recently, Yuvraj Singh gave a statement that when MS Dhoni became captain, he backed certain players and even wanted a certain player over him in the 2011 World Cup squad. This has led to some speculations on whether MS Dhoni really favored some players during his captaincy tenure that started in 2007 and ended in 2016.

Team COC takes a look at 5 cricketers who can thank MS Dhoni for the success they achieved with him backing them to the hilt or giving their careers a new trajectory. 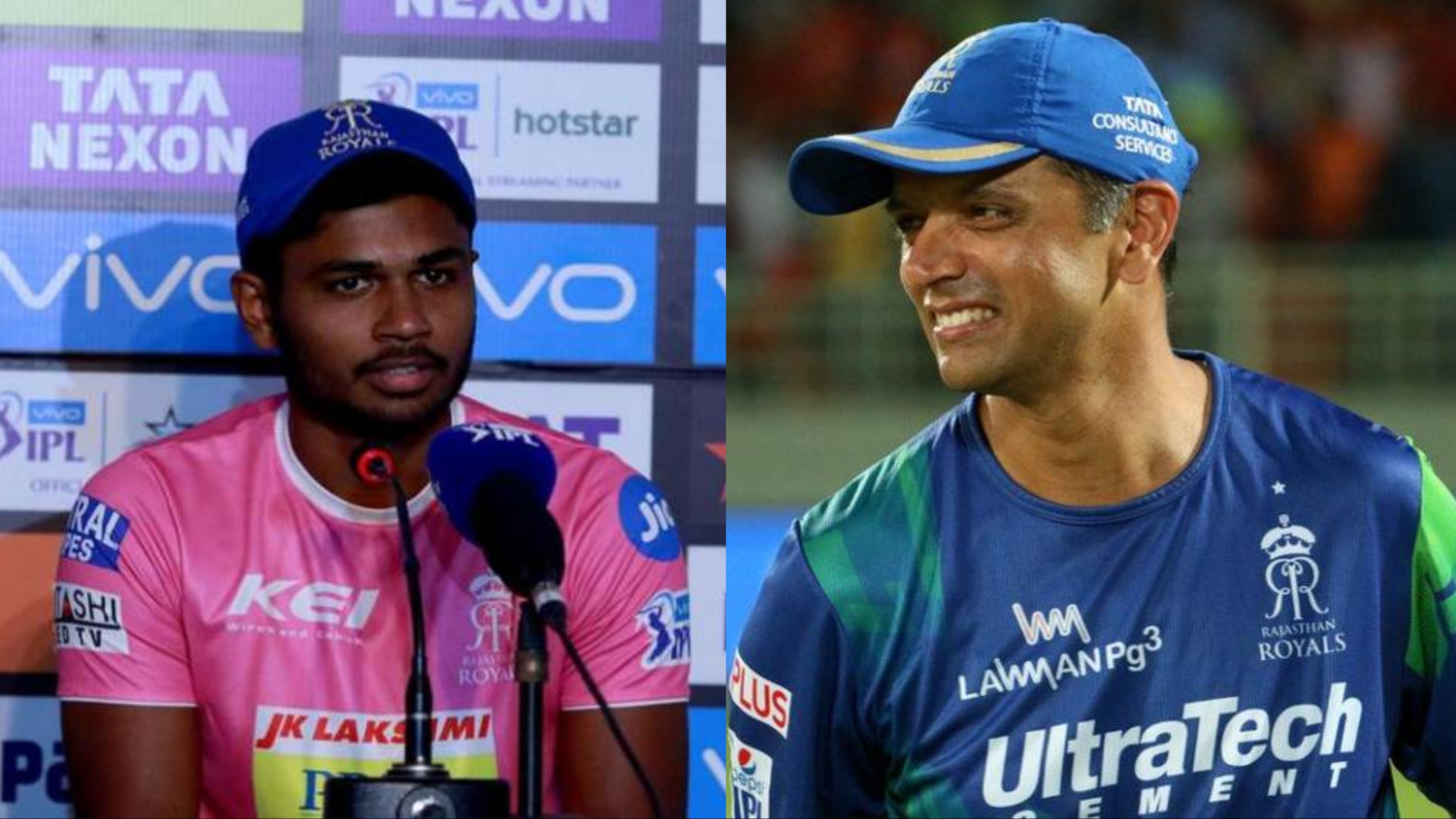 Sanju Samson recalls when Rahul Dravid asked him “Would you play for my team?” 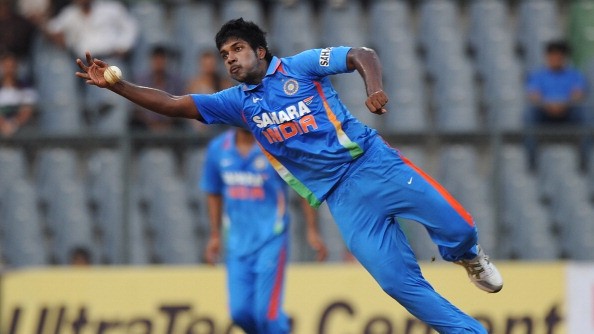 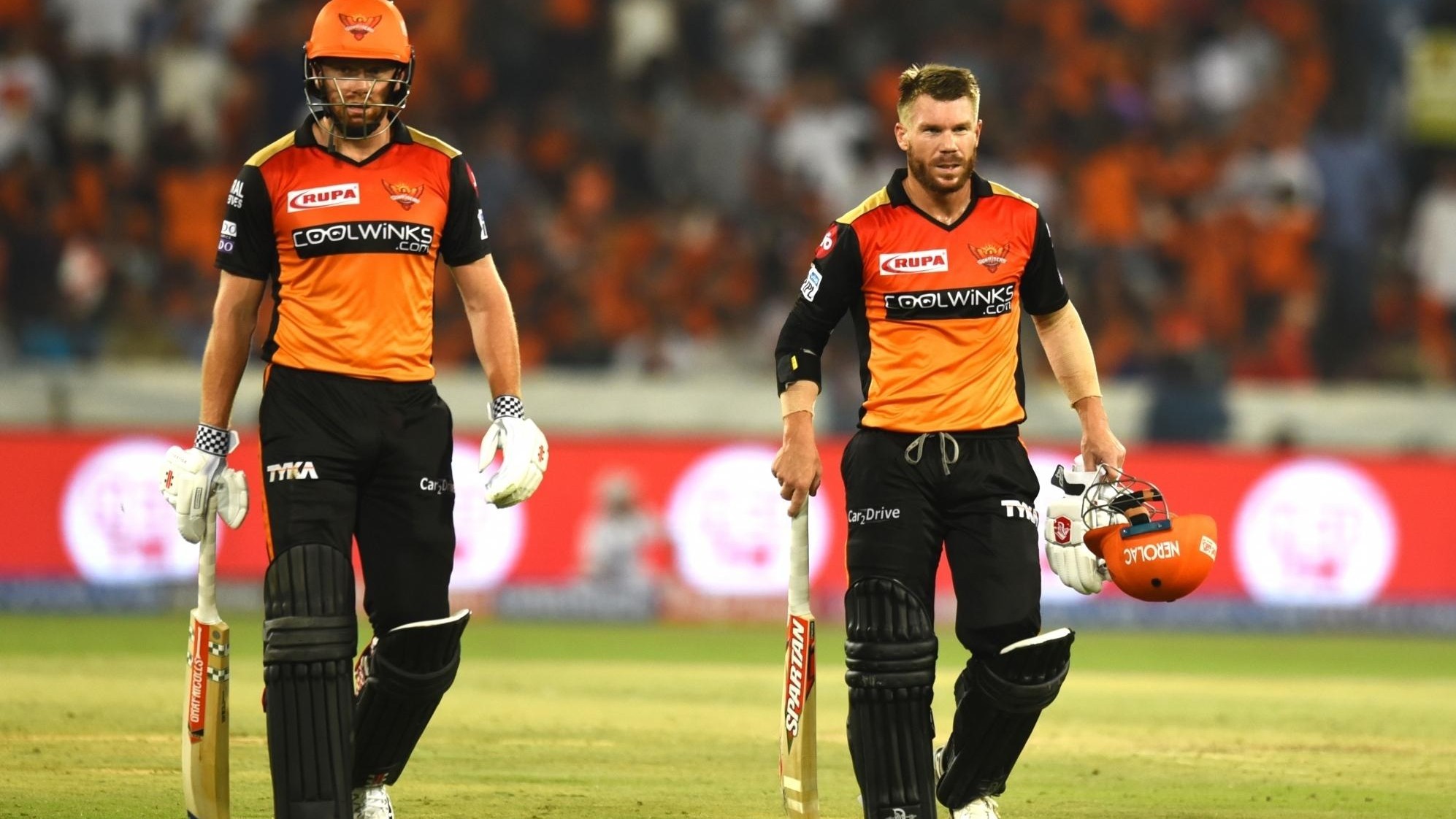