WATCH- The fielding and catching brilliance of Ravindra Jadeja

Ravindra Jadeja is considered to be one of the best fielders in the world today. 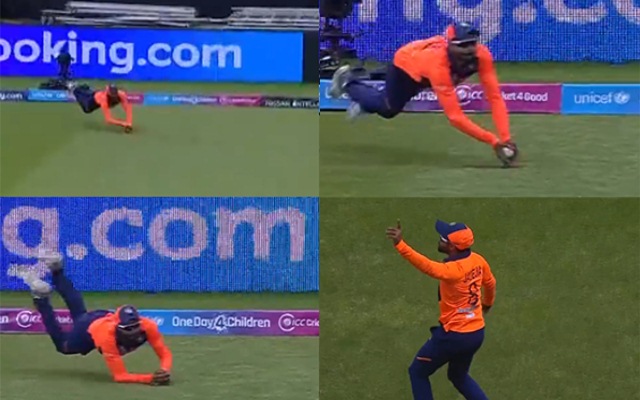 The revolution in Indian fielding standards started when Yuvraj Singh and Mohammad Kaif came together in the early to mid-2000s in the Indian team. They were athletic, agile, fast and had an accurate aim to the wickets.

This was a brilliant time for India, as though they had good catches in Rahul Dravid, VVS Laxman, and Sachin Tendulkar, in the 1990s, only Mohammad Azharuddin, Ajay Jadeja, and Robin Singh were considered to be above average fielders. However, things took a different turn altogether when the likes of Suresh Raina, Virat Kohli, and one Ravindra Jadeja came into the scene.

Jonty Rhodes names some of his favorite fielders ever; two Indians in the list

Jadeja put himself in a completely different space as a fielder making him a true all-rounder, who could bat, bowl and even safe runs in the field. He is an asset anywhere in the field, be it the all-important backward point position or anywhere in the outfield. Jadeja is quick on his feet, perhaps one of the fastest on the field and has a rocket arm.

It is a compliment that Jonty Rhodes, the greatest fielder of the modern era, picked Jadeja as one of his favorite fielders.

Not only in the outfield or inside the 30-yard circle, but Jadeja has also proved himself to be a brilliant catcher of his own bowling as well. His catch in the match against England in the recent ICC World Cup 2019 was included in the moments of the tournament and his accurate throws have been the bane of many batsmen.

The best thing about his fielding is the anticipation he possesses which aids him in getting to the ball that second earlier. On top of that, he is one of the fittest players in the world, ensuring that batsmen think twice before taking on his arm anywhere in the field.

Today we celebrate the brilliant fielding and catching of Ravindra Jadeja and check out some of his best work in international cricket below. 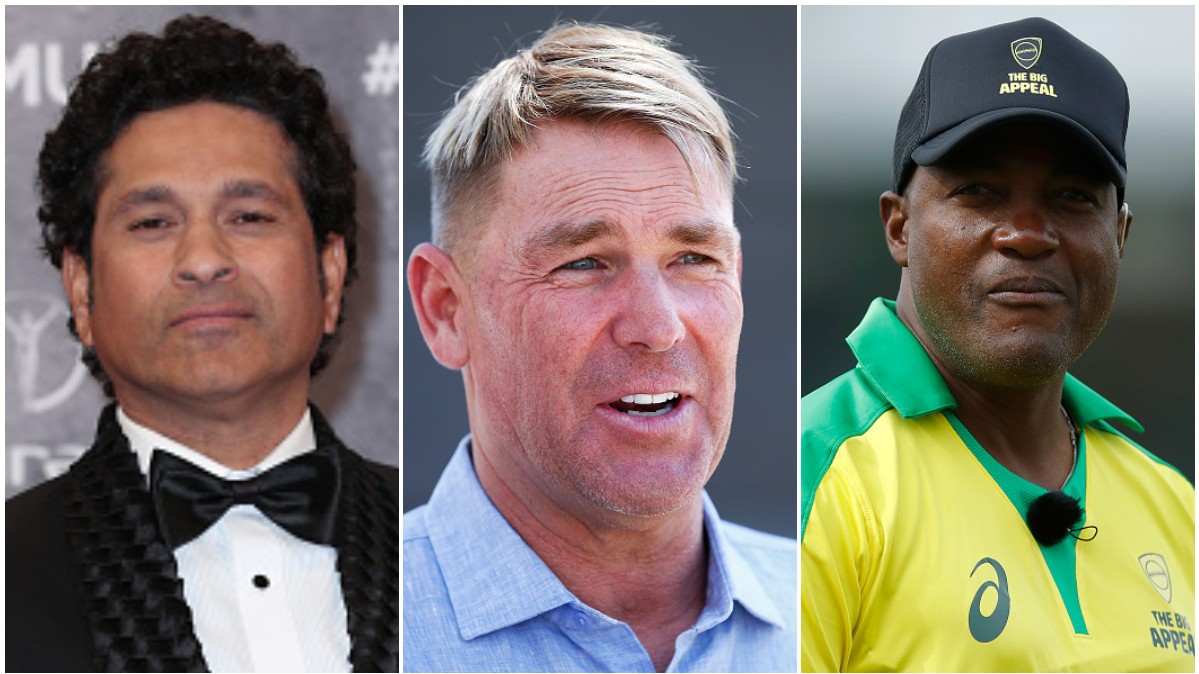 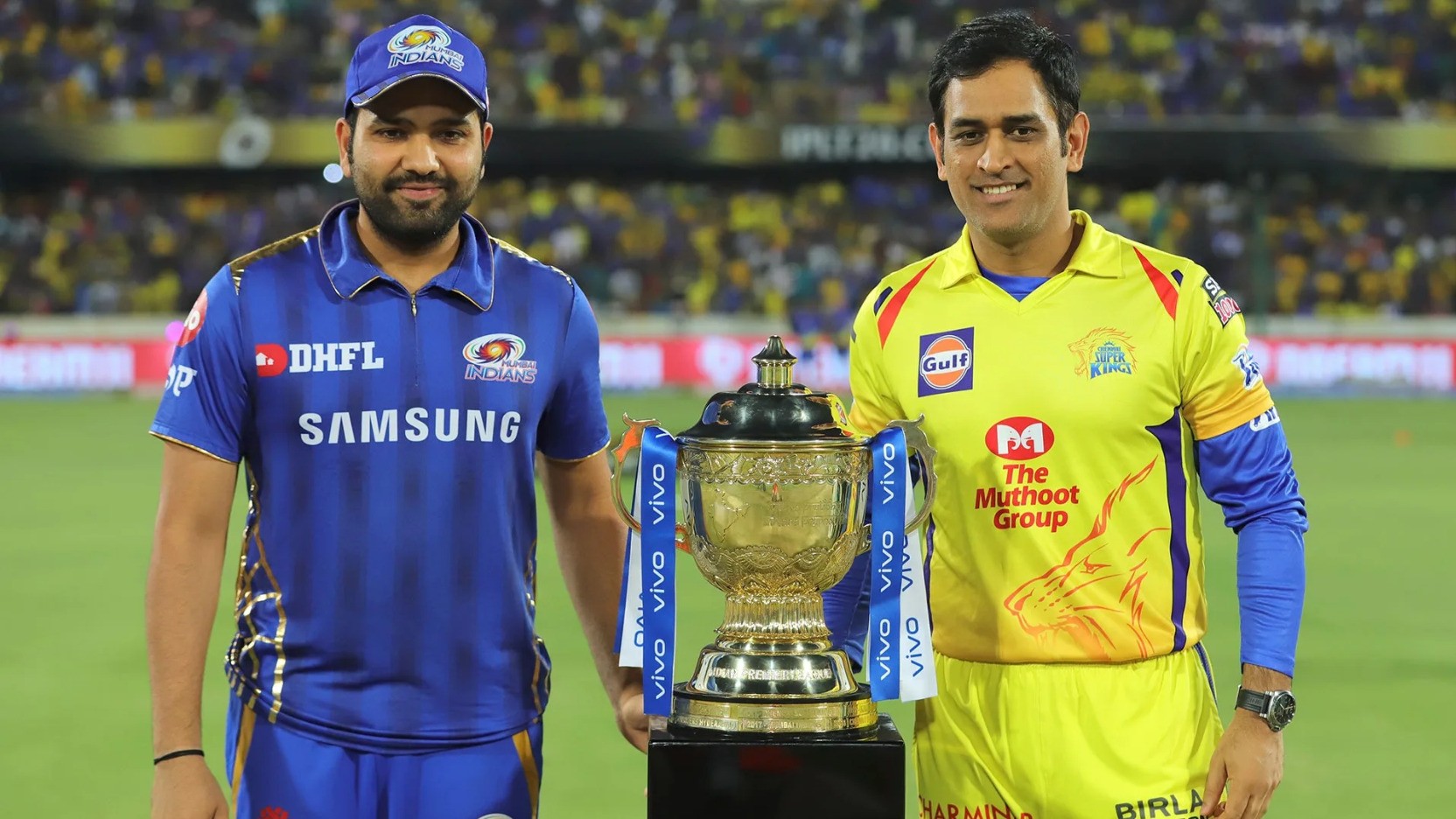 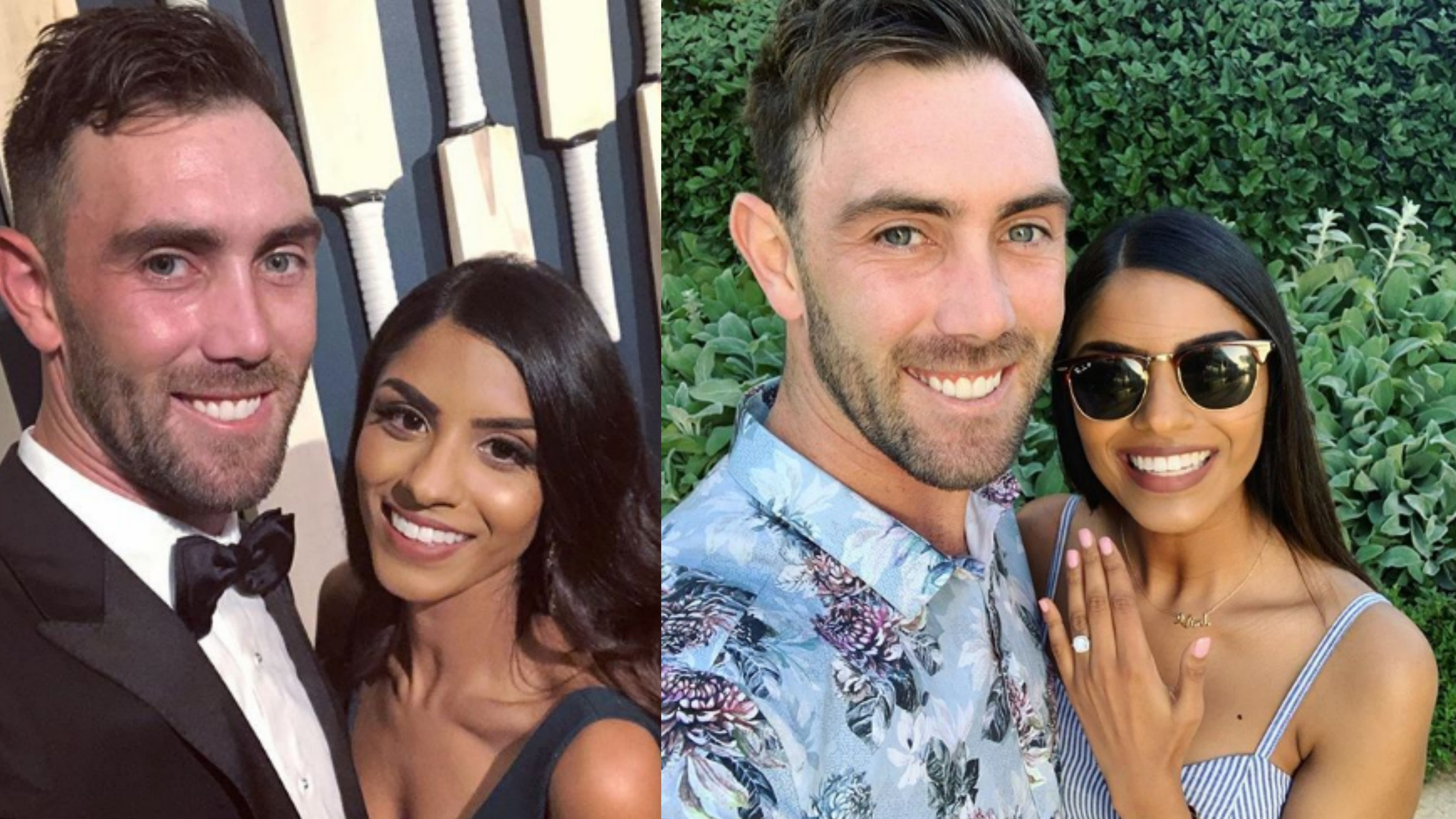