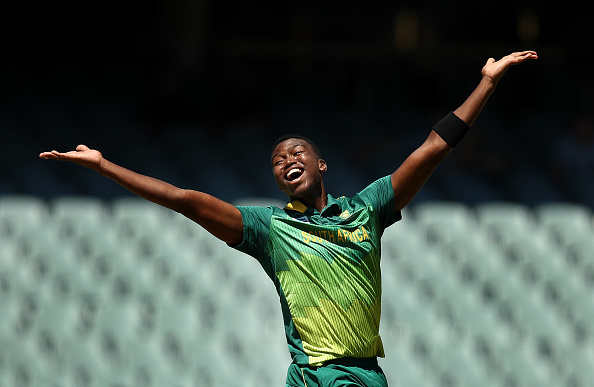 While many have raised questions marks over the implementation of the racial quota system in South African cricket and how that might be affecting the white cricketers of the country, former player Jonty Rhodes believes it's a very sensitive matter and needs to be looked at with a wider view of the past, present and future of a country still fully recovering from the dark shadows of apartheid era.

"We in South Africa have a legacy of apartheid," CricketNext quoted Jonty as saying said at the Global Sports Injury Conclave in Bengaluru. "How many generations does it take to address that? You still have disadvantaged communities based on race. So they might have political freedom but they don’t have economic freedom."

Read Also: “Don't mess with it” - Jonty Rhodes against tinkering with the traditional format

"I certainly benefited from the fact that I wasn’t really competing with 50% of the population. I literally was competing only with the white players. You talk about white privilege and it raises a lot of heat and debate on social media but it is the case."

"I’m very aware of that. My cricketing statistics as a player were very average when I was selected. If I was competing with the rest of the country then possibly I wouldn’t have been picked. And I would not have been diving around the field," he added.

As per the transformation targets set by the South African government, Proteas are mandated to field six non-white cricketers, two of those black Africans, in each of the domestic franchise sides as well as the national team.

"Now you have a scenario where (Kagiso) Rabada is suspended (for the fourth Test). If (Lungi) Ngidi is injured and can’t play, that will mean Bavuma has to play," Jonty added. "You’re dropping a fast bowler but you’re bringing in a batsman. From that perspective, it really is tough."

"The biggest question for me is why in over 20 years have we not produced opportunities for young players in disadvantaged communities? It’s not about racism. It’s about equal opportunity and that’s not happening."

"What rugby has done well is in building their structures, working in disadvantaged areas. Cricket has a lot to learn." 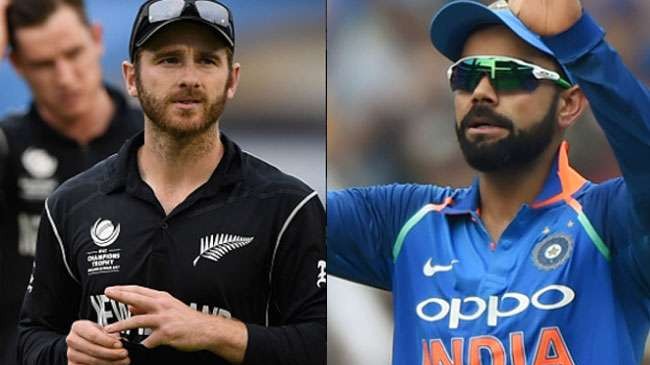 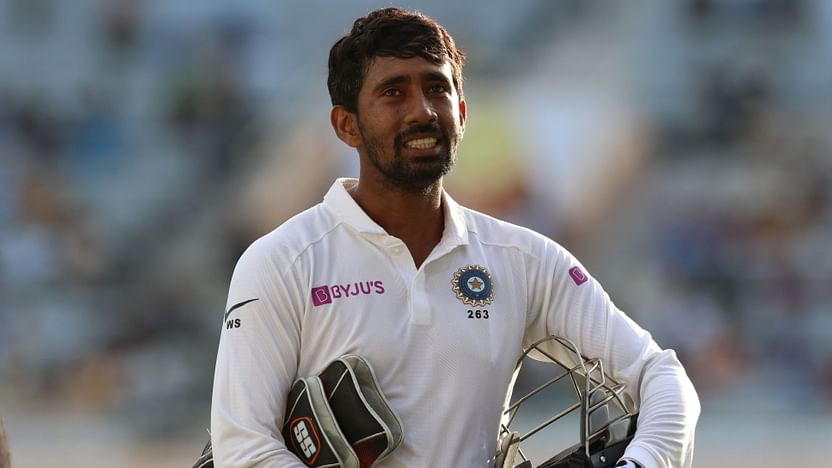 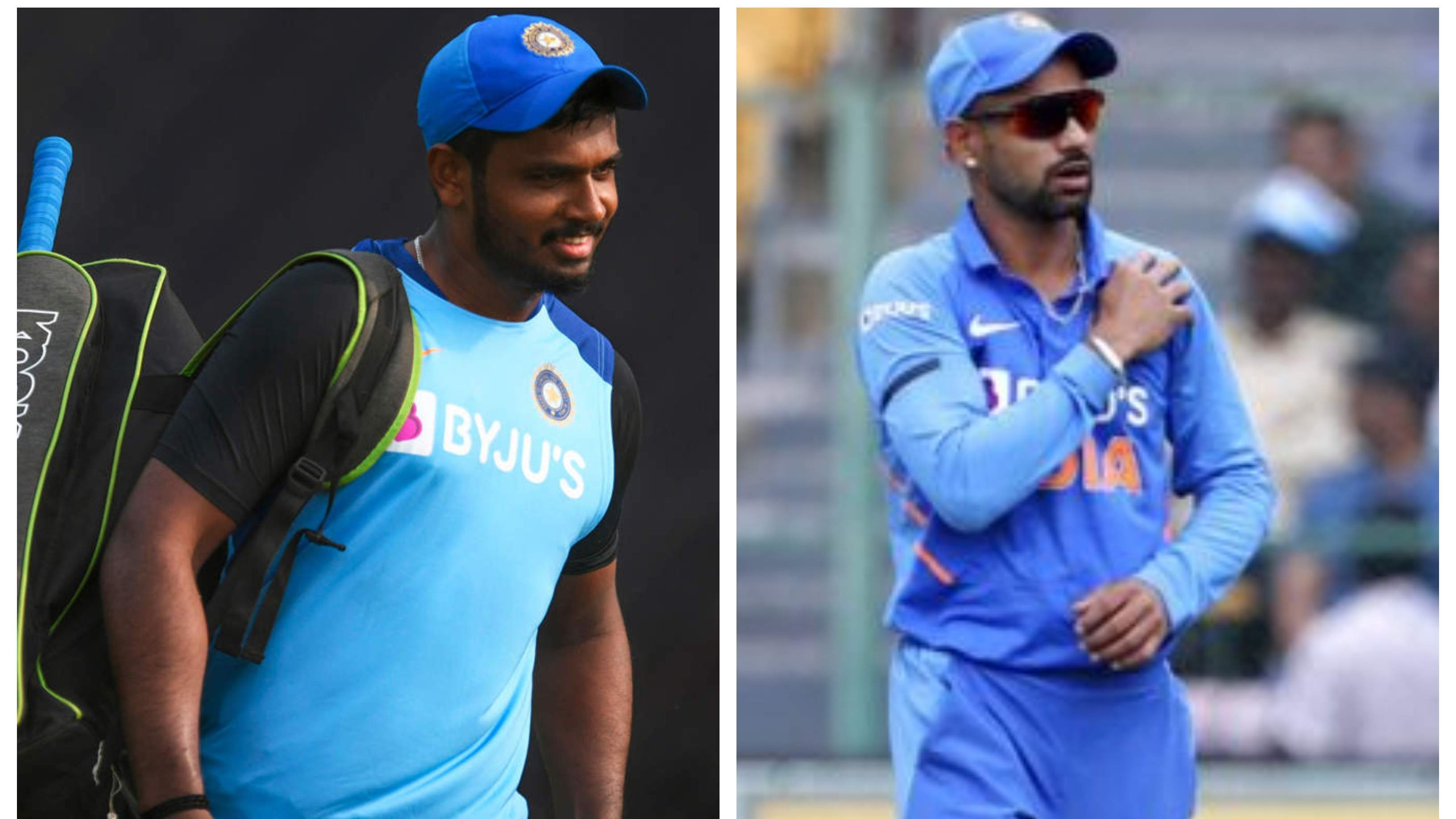