On This Day: WATCH- Brian Lara’s 153* leaves Australia stunned and awed in Barbados Test in 1999

Larta's innings helped WI chase down 308 runs with just one wicket in hand. 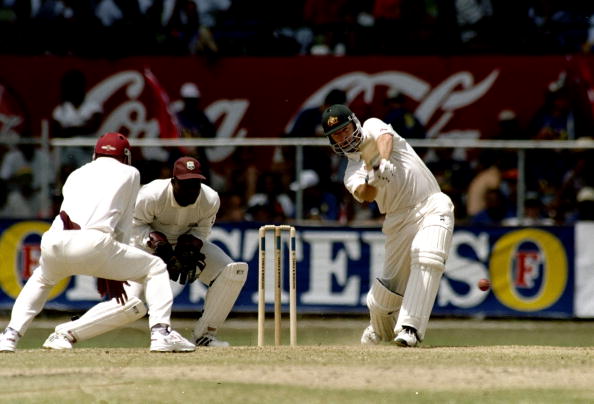 On this day in 1999, Brian Lara played perhaps one of his greatest knocks ever in Test cricket. Yes, he has scored 375 and 400* in Test cricket, but this knock of 153* against Australia in Barbados is on another level altogether.

This was the third Test of the four-match series and Steve Waugh won the toss, choosing to bat first. He also led from the front, scoring 199 and was aided with Ricky Ponting’s 104, took Australia to 490. West Indies replied with 329, as Sherwin Campbell made 105 and Ridley Jacobs made 68. Lara could only manage 8 runs in the first innings. Glenn McGrath picked four wickets.

Courtney Walsh picked 5/39 in the second innings, to keep Australia to 146, which set West Indies a target of 308 runs to win.

McGrath, Gillespie, and MacGill ensured West Indies didn’t have it easy in the chase. After a 72-run opening partnership, Windies slipped to 91/4 and 105/5 with Carl Hooper falling for 6. This is when Jimmy Adams joined a red-hot Brian Lara who was cutting, driving and flicking Australian bowlers into oblivion. 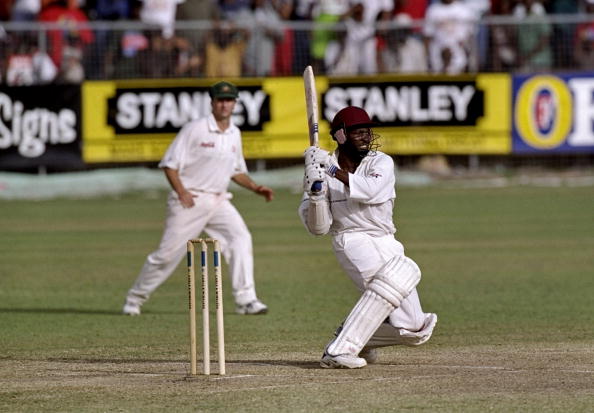 It was an innings from a batsman who was possessed to win the match on his own for his team. Lara had scored 213 in the second Test of the series previously, helping West Indies win the match by 10 wickets.

This time he wanted to prove that he could single-handedly handle the best team in the world at that time, Australia. The Kangaroos brought the best out of the Prince of Trinidad and this inning was a perfect example of it.

Though, Glenn McGrath picked 5/92; Lara remained unbeaten on 153 with 19 fours and 1 six. Jimmy Adams made 38 and added 133 runs for the sixth wicket. Lara took the team home with just one wicket in hand as Windies made 311/9.

It was a superb inning from a master craftsman at the peak of his ability and skills. 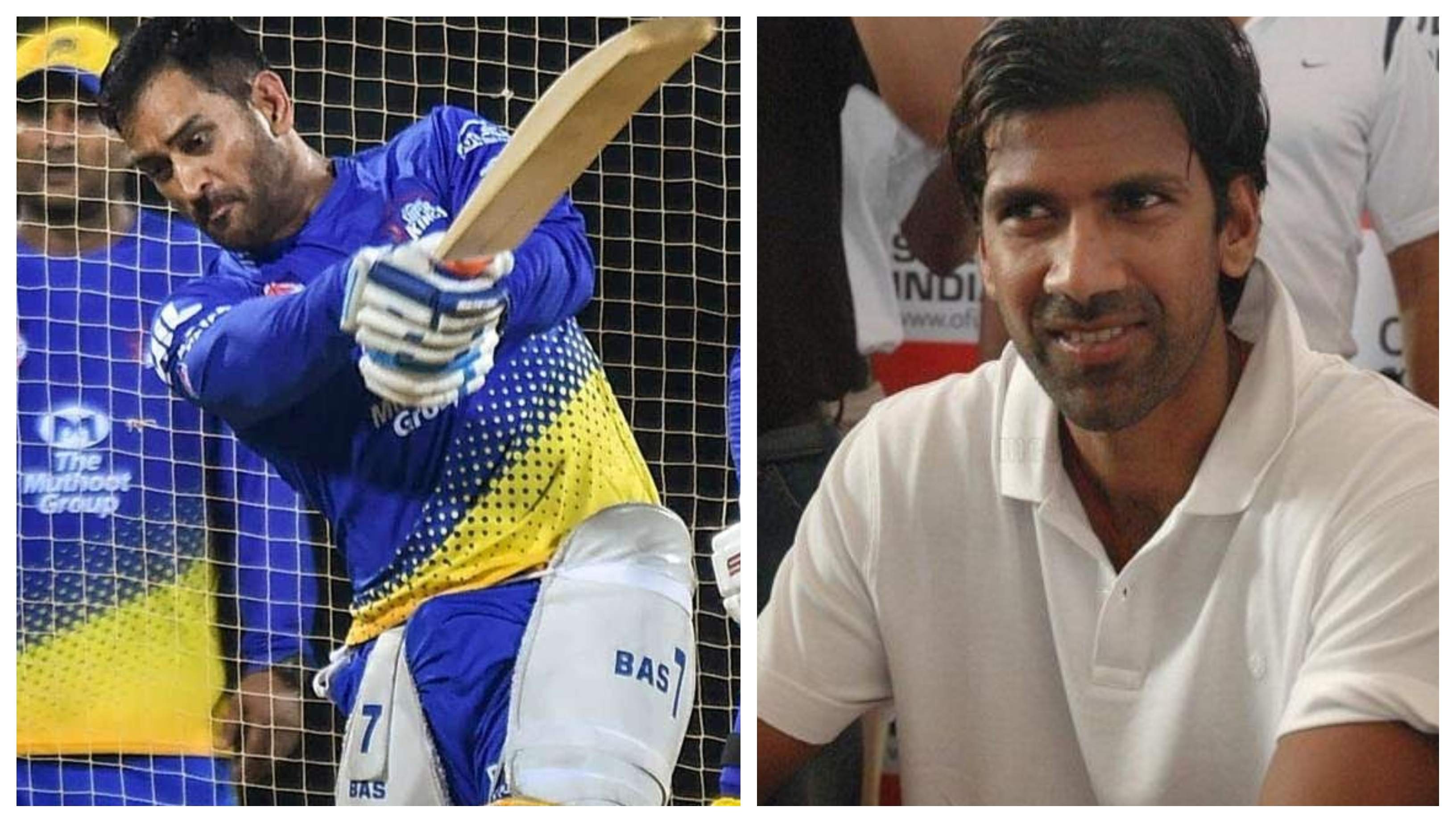 IPL 2020: “Dhoni was focussed on getting ready for the IPL”, says Lakshmipathy Balaji 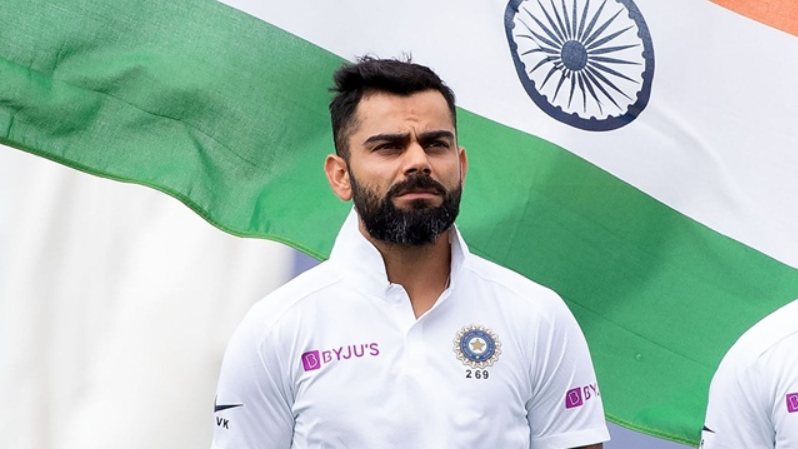 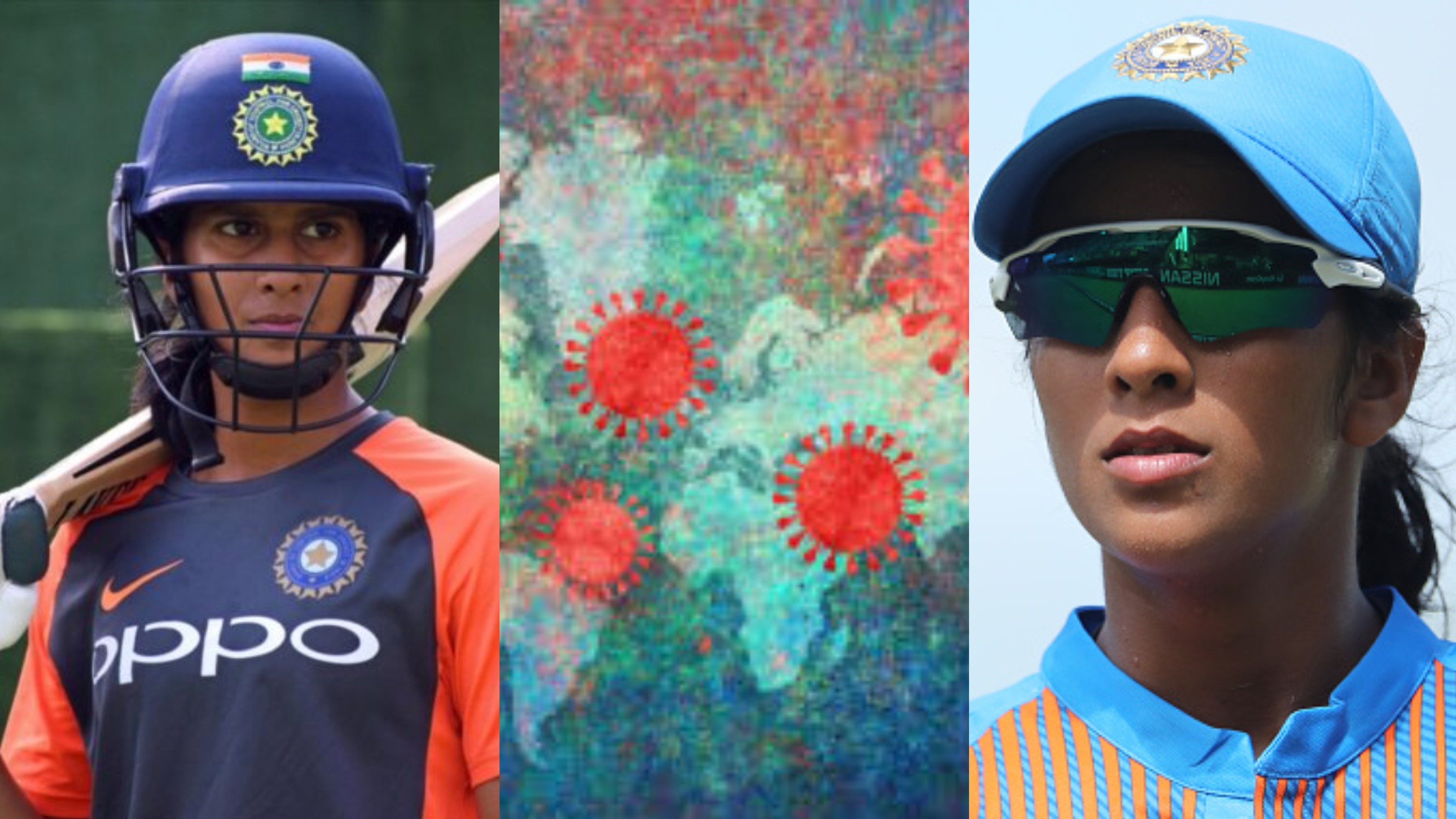 Jemimah Rodrigues shares her lockdown routine; has a message regarding COVID-19