India will play South Africa in a series of three ODI matches in March. 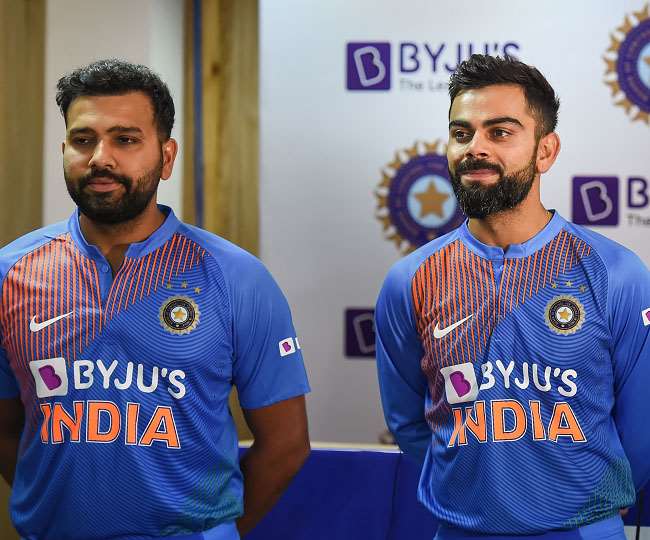 As the Indian team’s tour to New Zealand is drawing to a close, the focus will start to shift to limited-overs cricket now, as South Africa will come knocking on doors in March for a series of three ODI matches. Given the number of games, some of the top stars of the Indian team have played, there is bound to be a couple of players rested.

One of those players might be captain Virat Kohli, who has been playing non-stop for some time now. He has played almost every match starting from the World Cup with a couple of matches missed here and there. In his stead, Rohit Sharma has been doing the captaincy duties, but even he was rested for the home T20I series against Sri Lanka.

Unfortunately, Rohit got injured in the fifth and final T20I against New Zealand and may not be available for the South Africa series. If Kohli is given a rest and Rohit is not fit enough to play in the series, the BCCI may need to find a new captain for the ODIs.

Therefore, Team COC brings to you three alternatives as possible captain for the Indian team for the upcoming South Africa series. 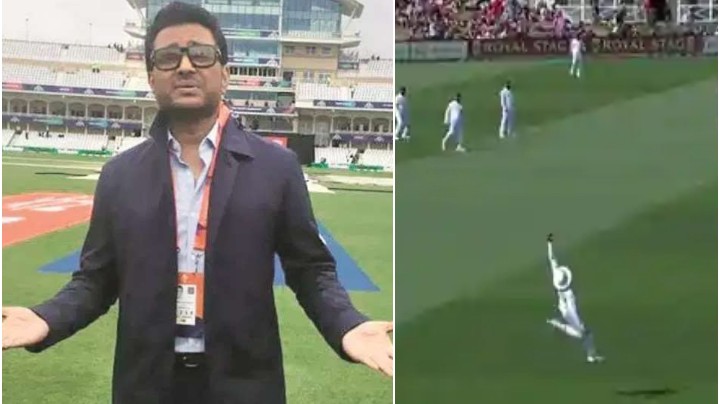 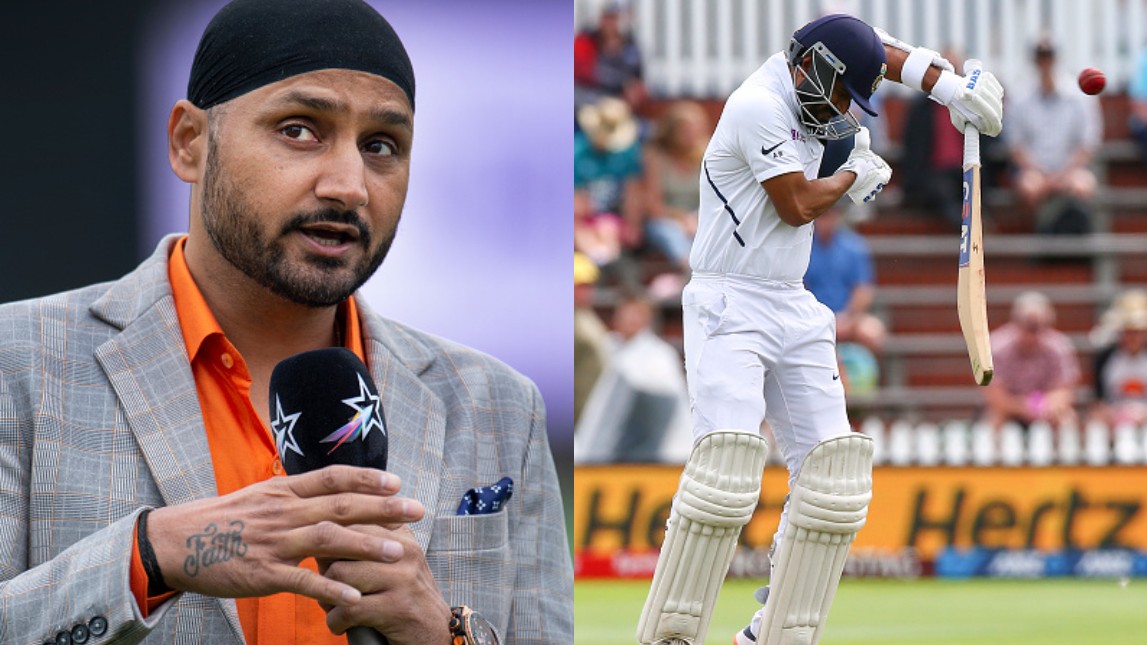 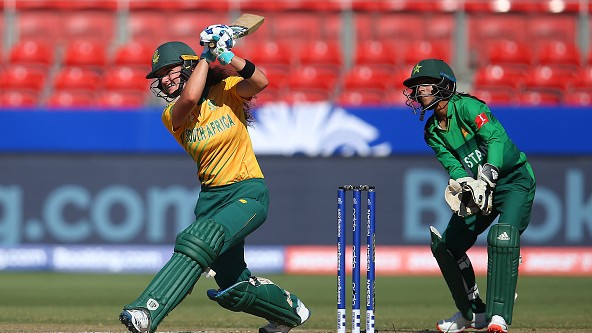