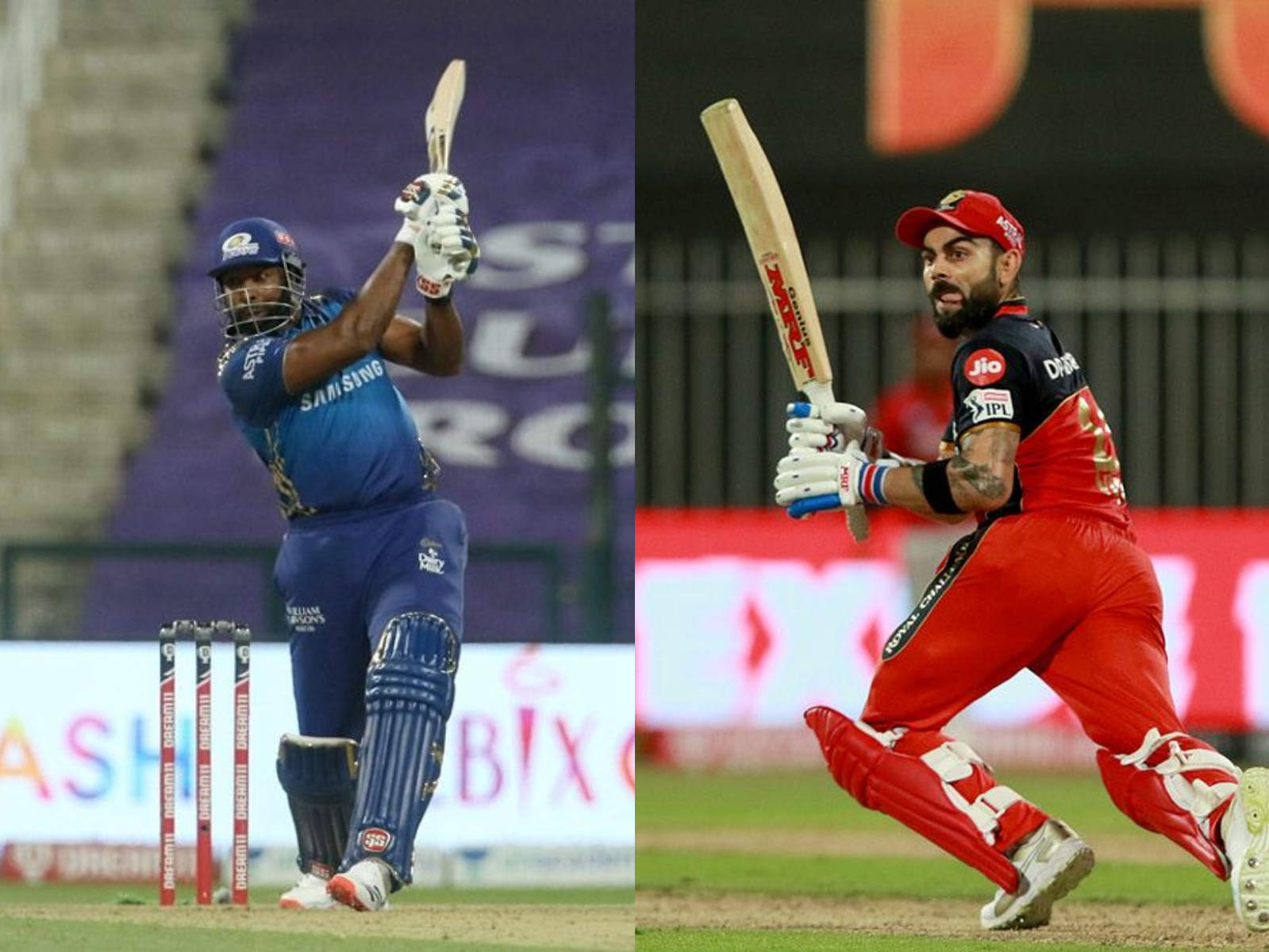 It was after the defeat against the Royal Challengers Bangalore in the Super Over earlier in the tournament that the Mumbai Indians have really come into their zone. After that heartbreaking loss, MI went on to register five consecutive wins before the Super Over bug bit them again.

The game went into the second Super Over against the Kings XI Punjab but MI couldn’t get over the line. They bounced back after that loss winning a win against the CSK but lost their last against Rajasthan Royals courtesy of a Stokes special.

MI’s opponents for this game, RCB, also do not have the winning momentum on their side. The team lost their last game against CSK by 8 wickets. At this stage, both MI and RCB have got 7 wins from 11 games. Thus, these two are essentially fighting it out for a spot in the top two.

Both of them will be eager to get over the line and give themselves a second chance in the playoffs. Hence, this should be a highly competitive battle.

The left-hander has been one of the brightest young talents in IPL 2020, having displayed his hunger for quick run-scoring. For all his promise, Devdutt Padikkal could only score 22 off 21 balls. The left-hander also mustered a half-century in the last encounter against Mumbai Indians.

The RCB captain may have failed in the first three games, but then he found his mojo and is currently RCB’s leading run-scorer in the ongoing edition. In 11 matches, the Challengers’ skipper has 415 runs at an average and strike-rate of 59.28 and 125 respectively. That he is averaging nearly 60 after his initial failures show the class he possesses. If Kohli finds his feet against MI, then the bowlers could be chasing leather.

The reliable MI batsman will be out there to prove a point after missing out on India’s tour of Australia. The right-hander has been in riveting form, batting at number three. The Mumbai-born batsman has played at a strike-rate of nearly 150, showing how much fluent he has been in the event. In 10 games, he has 283 runs at an average of 31.44 with a top score of an unbeaten 79.

Finch has only one fifty in IPL 2020 and has remained highly inconsistent this year. Against the Chennai Super Kings, Aaron Finch looked quite good, striking three boundaries; however, he top-edged one from Sam Curran. 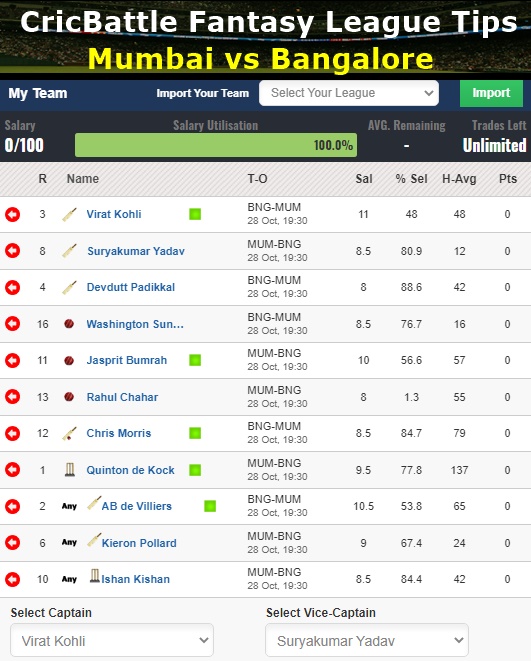 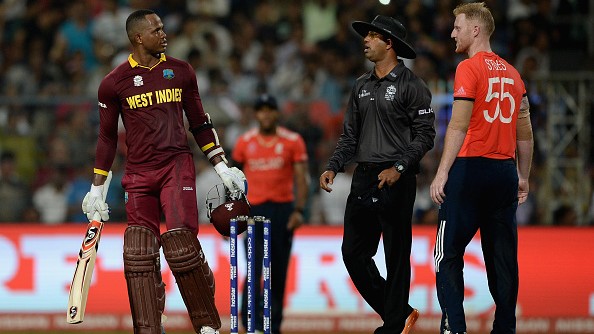 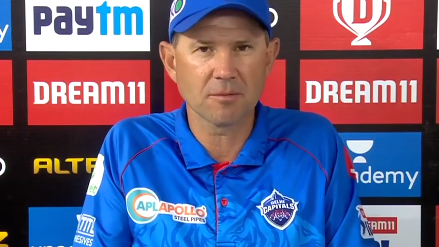 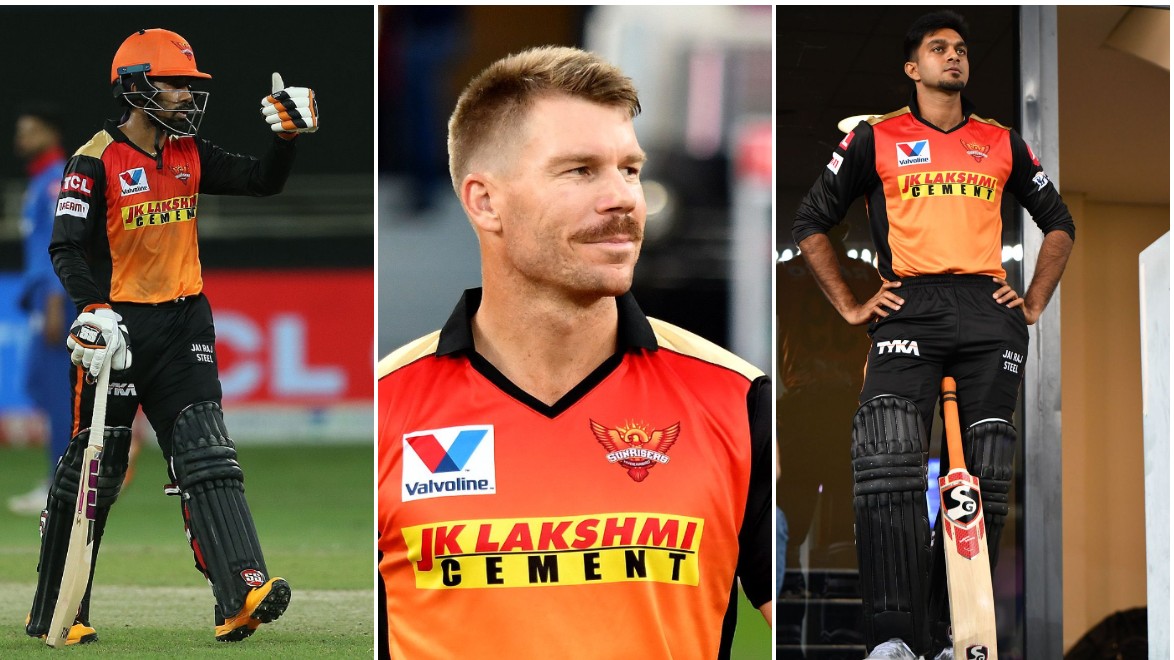