Sunrisers Hyderabad (SRH) have had their fair share of injuries in IPL 13. 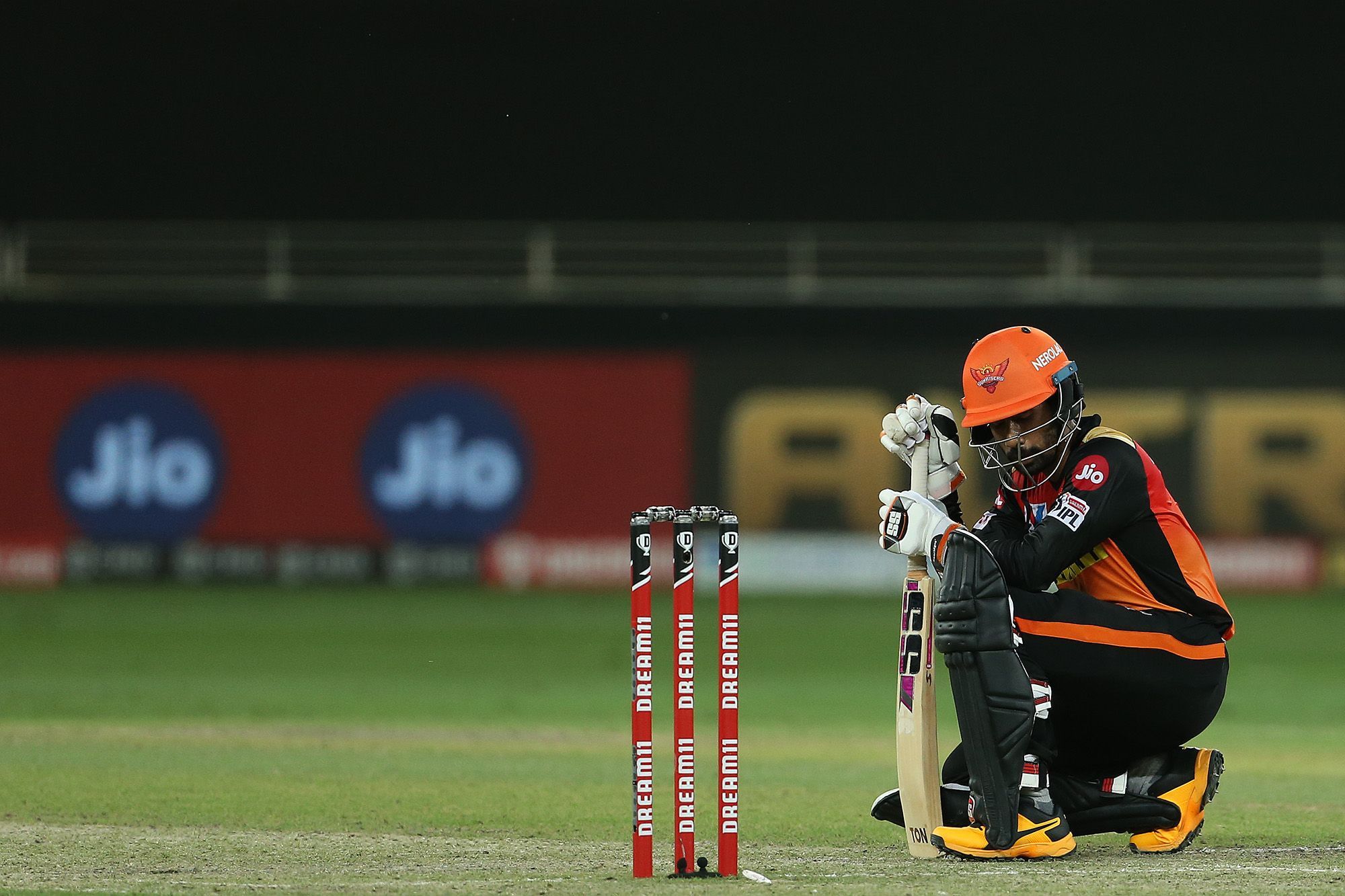 Warner was well-supported by wicket-keeper Wriddhiman Saha in the first half of the game with a scintillating knock of 87 runs off just 45 balls. His opening partnership of 107 with the skipper helped SRH post 219 runs on the board. However, Saha suffered a slight niggle near his groin while batting.

IPL 2020: "I took my chances and went after it" - Saha says after his explosive knock vs DC

Reserve wicket-keeper Shreevats Goswami was seen donning the gloves when SRH bowled. They have already lost premier players like Mitchell Marsh and Bhuvneshwar Kumar to injuries and would not like to lose anybody else from here on.

In the second innings, Vijay Shankar limped off the ground mid-over holding his hamstring. Earlier, Kane Williamson had come back to the squad after recovering from another hamstring injury. After the game against DC, the SRH skipper clarifies the injuries on air.

Warner said during the post-match presentation, "Unfortunately, he's (Saha) got a little groin niggle but hopefully, it isn't too bad. Shankar has a hamstring issue as well."

He had just completed a victory on-field and was not fully aware of the treatment and the extent of those injuries.

Apart from the match-defining batting performance from the SRH openers and Manish Pandey, there was another star in the second innings. Spinner Rashid Khan delivered the best figures of IPL 2020 so far conceding just 7 runs for 3 wickets in his 4 overs.

"As for Rashid, it is incredible he is taking so many wickets and not going for runs, especially given the dew and the moisture here," Warner praised Rashid. 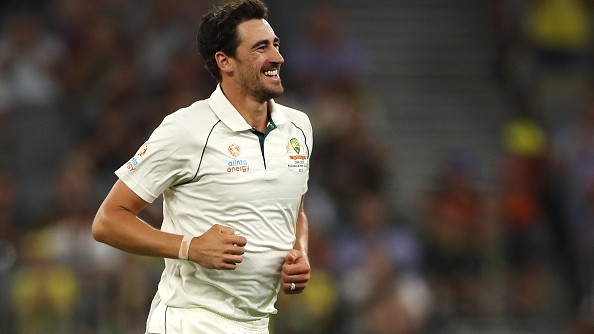 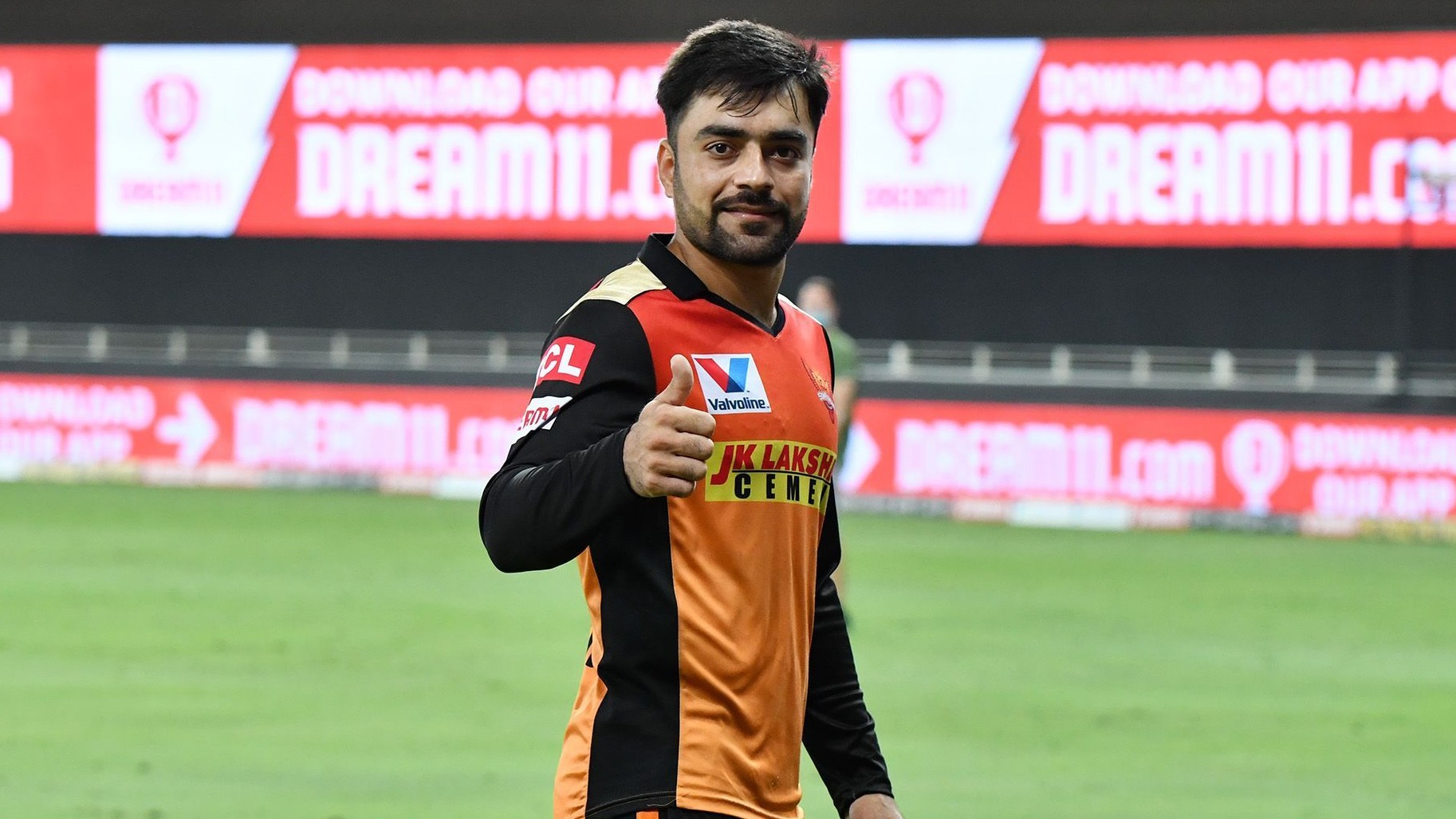 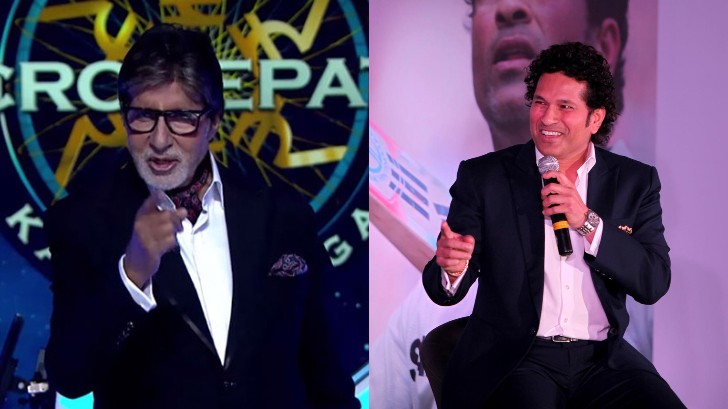