Sethupathi came under heavy fire from Tamilians for signing to play Muralitharan in his biopic '800'. 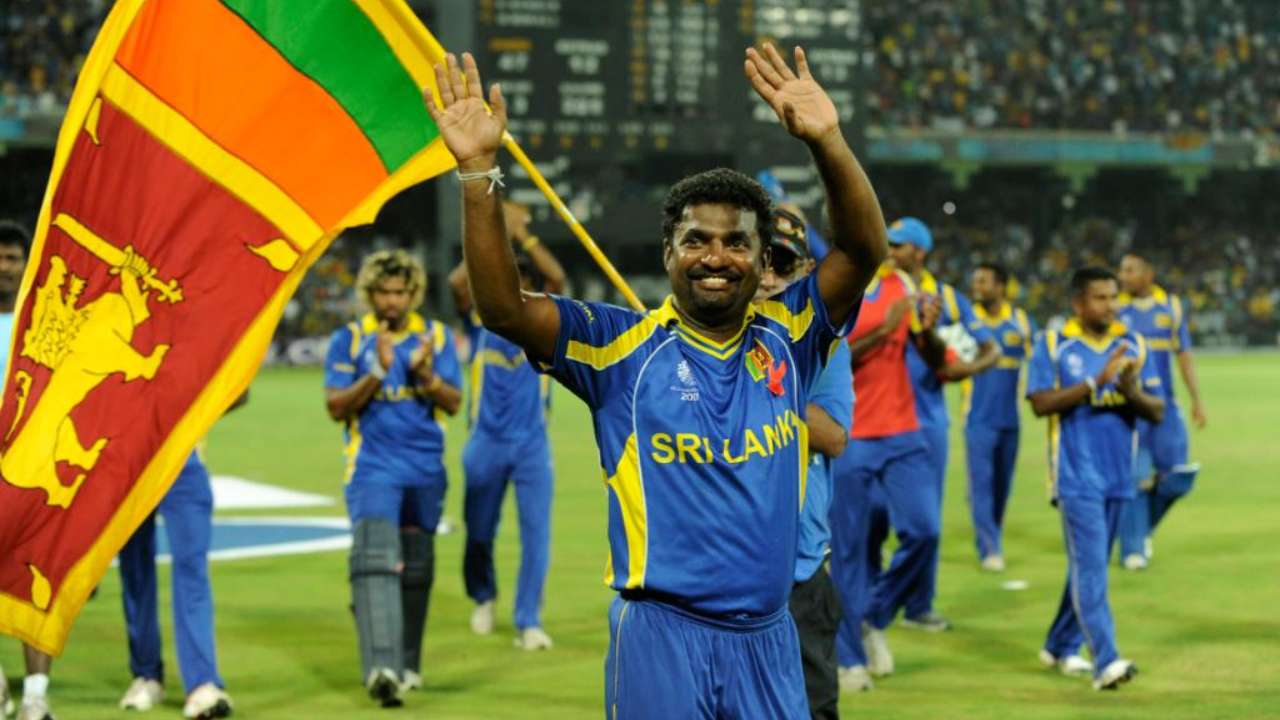 Social media abuse and the mounting pressure from Tamilians across the globe forced the versatile Tollywood actor Vijay Sethupathi to opt-out of the biopic of Sri Lankan cricket legend Muttiah Muralitharan, titled '800'.

It was Muralitharan’s decision more than the actor's, as the former spinner requested Sethupathi to leave his biopic following the rape threats to the latter’s daughter and criticism for a betrayer of Tamils and portraying a man who allegedly supported the Sinhalese-led govt in Sri Lanka during the civil war.

There have been many allegations of torture, killing, and sexual assault of Lankan Tamils by Sri Lankan army personnel over the three-decade-long armed conflict between Tamils settled in the island nation and Lankan government forces, and the spin legend was accused of supporting the killing of Lankan Tamils.

Muralitharan said in a statement: “Sensing that the fine actor's future films too could land in problem, I am requesting him to withdraw himself from this film. The idea behind the biopic was to give an opportunity for young cricketers to understand my life. I have overcome many obstacles in my cricketing career, and this is one more. I will overcome this too. I am sure the makers will soon announce a new start to the film.”

Read Also: "Is it my mistake I was born a Sri Lankan Tamil?", says Muralitharan on controversy over his biopic ‘800’

However, it wasn’t the end of his biopic as he is confident that his biopic will reach the audience, crossing all hurdles, saying: “I never felt discouraged whenever I faced a problem in my life. I overcome them and that's why I am in this position. I agreed to make a biopic on me thinking that it would help aspiring cricketers. I am sure that I will cross this hurdle.”

Murali concluded, “Also, I am confident that this biopic will reach you. Soon, the production house will announce updates regarding 800. I will stand by them. I thank the press, media, politicians, film personalities, Sethupathi's fans, and people of Tamil Nadu for supporting me during these difficult times.”

Meanwhile, the actor confirmed the same by saying: “Thank you and goodbye”. 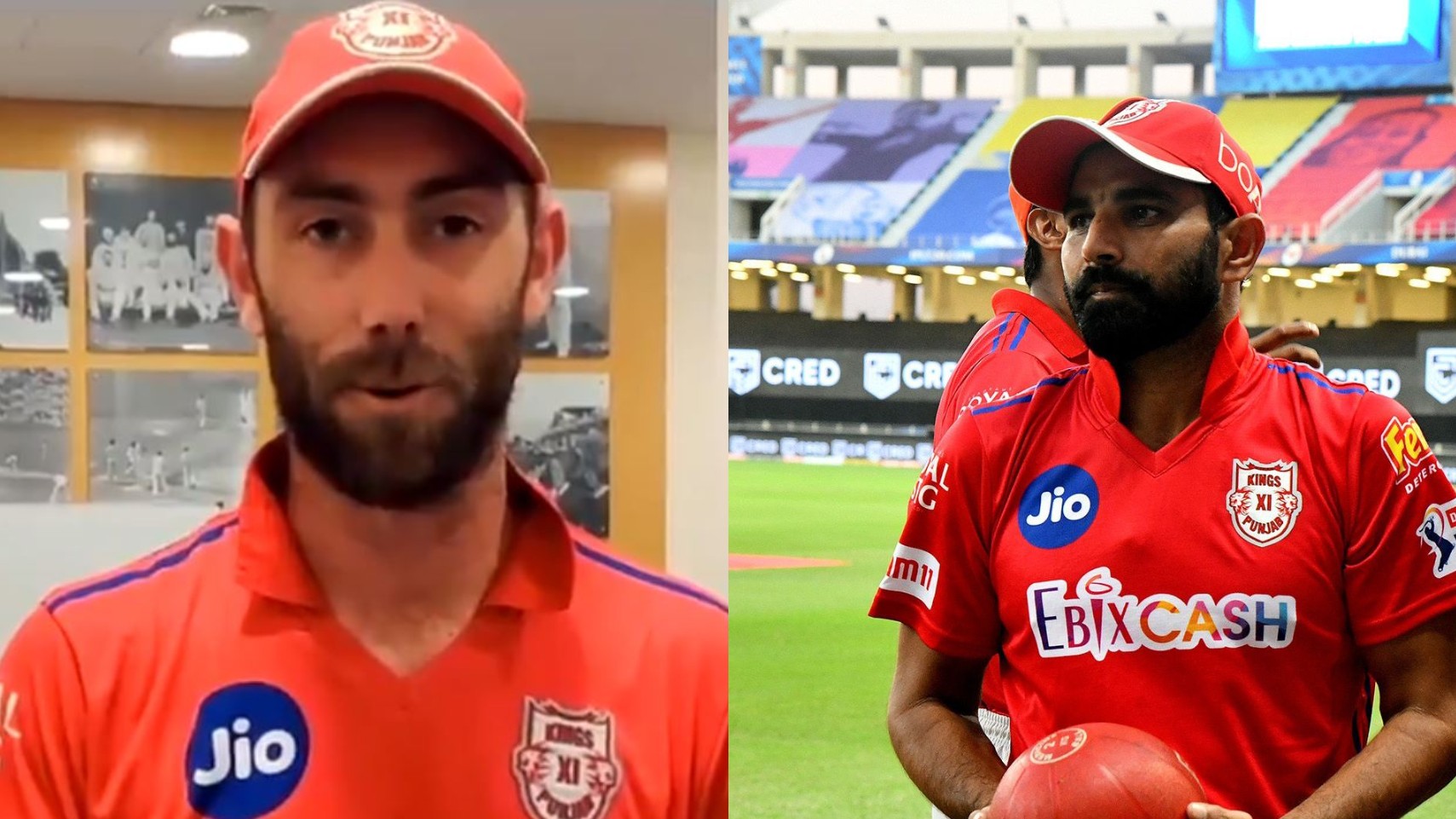 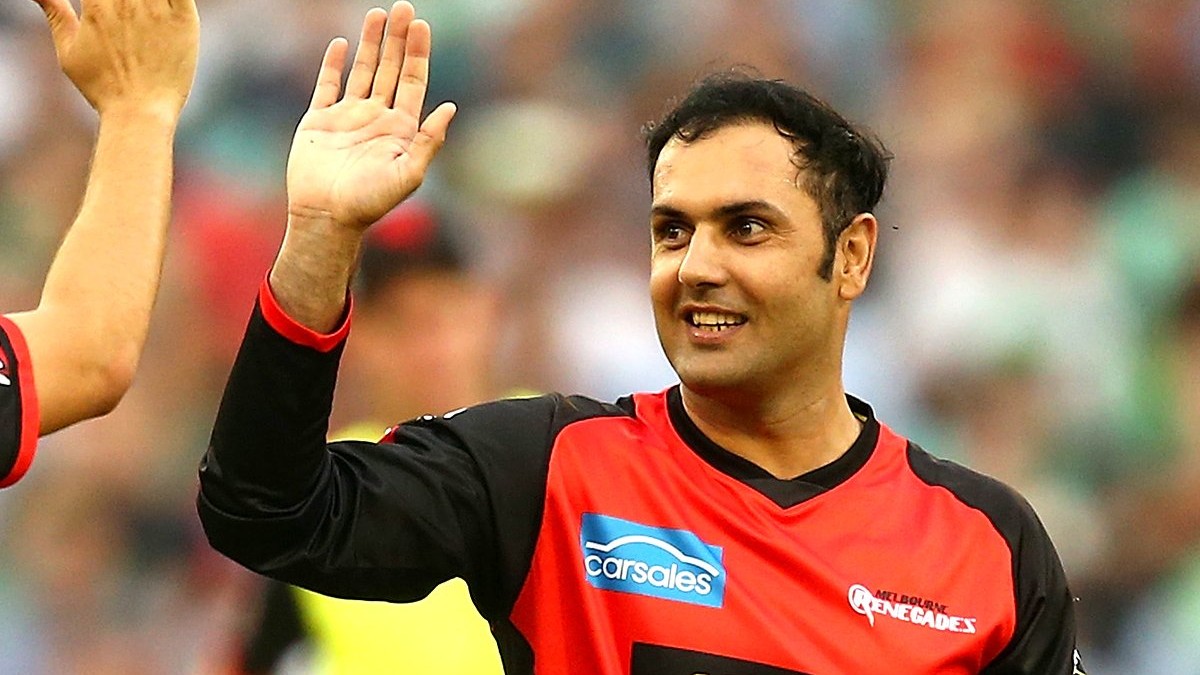 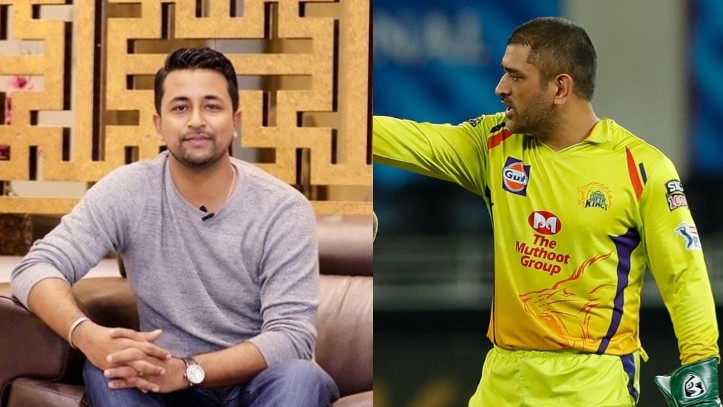