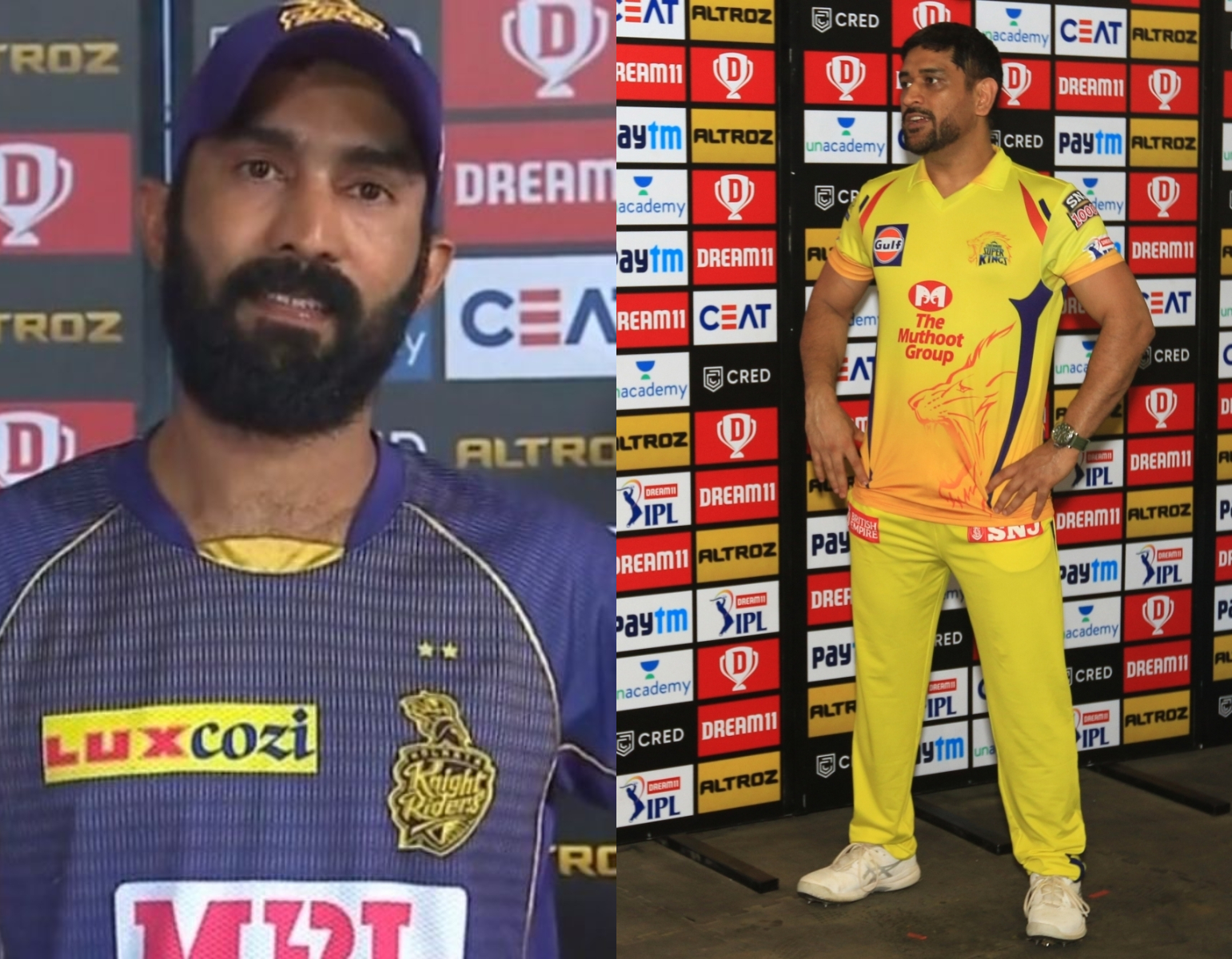 Kolkata Knight Riders (KKR) will be up against Chennai Super Kings (CSK) in the 21st match of the Indian Premier League (IPL) 2020. Things are getting tight as teams are moving every day in the points table.

Kolkata Knight Riders who had a decent start has lost their last game against Delhi Capitals whereas Chennai Super Kings who had a horrible start are finding their form as they won against Kings XI Punjab.

Both the teams are with four points on the table but CSK has played one game more than KKR. It will be a crucial game for both the teams as the middle phase of the league can change the momentum for many teams. Two points will be up for grabs when KKR and CSK take on each other at Abu Dhabi in IPL 13.

The players might have got used to the weather as the temperature is not dropping anytime soon. There is a high chance that the temperature will remain in the mid and high 30s during the game.

Out of the three venues, this is the one that seems a bit difficult for the batsmen. The pitch is getting slower and slower which means we might get to see a 160-170 game. The team batting first might prefer to chase because that’s been the trend in this tournament so far.

Kolkata Knight Riders have a few questions to answer in this game. Sunil Narine isn’t performing as a batsman or as a bowler so he needs to perform better. KKR might still play him as a spinner and change his batting position.

Eoin Morgan who is in terrific form might bat higher up the order and Dinesh Karthik who is struggling might go down the order.

Pat Cummins and Eoin Morgan will be the key players for KKR.

Chennai Super Kings were back at their best in the last game as Shane Watson and Faf Du Plessis destroyed the Kings XI Punjab bowlers and made a mockery of the chase. The CSK bowlers did a good job as well to restrict them to 178.

CSK will look to continue this momentum and get a couple of wins on the trot. CSK doesn’t like changing their team and there is a high chance that they will continue with the winning combination. Shane Watson and Ambati Rayudu will be the key players in this game. 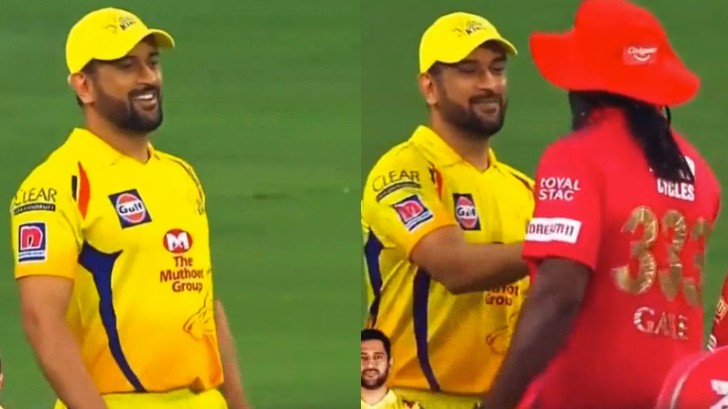 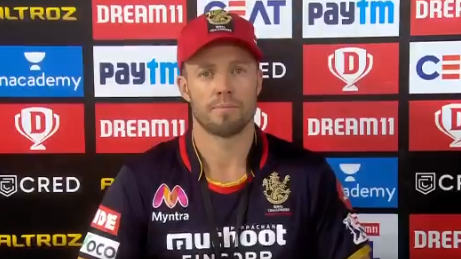 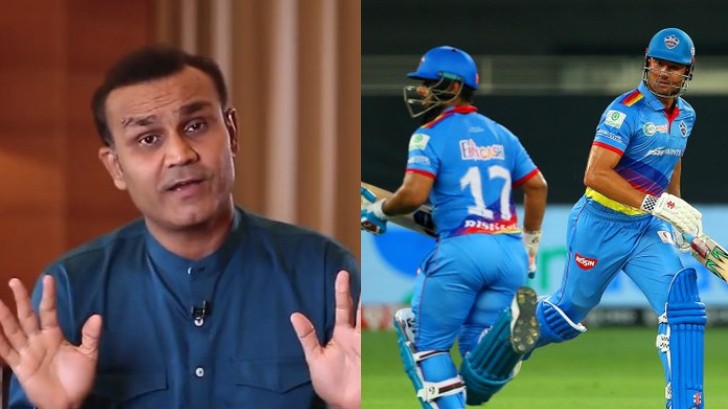