Two young captains will be up against each other when Delhi Capitals take on Kings XI Punjab in the second game of the IPL 2020 to be played in Dubai. Shreyas Iyer took over as full-time DC captain in the last season whereas KL Rahul will be captaining Kings XI Punjab for the first time.

Both these teams haven’t won even a single IPL trophy and they will look to create history this year and for that, they need to start on a good note. DC and KXIP both the teams have great power hitters and spinners so it is going to be a great contest between them.

Delhi Capitals have a strong Indian contingent whereas Kings XI Punjab are spoiled for choice with their four overseas players. It would be interesting to see how they maintain their team balance while choosing the overseas players when these two teams take on each other at the Dubai International Stadium on Sunday.

The temperature will be in the mid and high 30s during the match which makes it difficult for the players as it would take out a lot of their energy. With the current scenario, most probably there is no chance of rain during the match.

The pitch is not the greatest for free-flowing batsmen but still, it is a decent one. The average score batting first is around 145-149 but this is the first game of the tournament at this venue so we could expect some more runs from both the teams.

Delhi Capitals have the strongest Indian contingent in all the eight teams and they have the choice of going in with less than four overseas players but they might not do so. They have three openers in their squad so most probably one of them has to sit out unless they decide that one of them will bat at No.3.

Their spin bowling is covered with R Ashwin and Akshar Patel in the mix. Kagiso Rabada will be the key fast bowler along with Ishant Sharma. They don’t have a proper finisher and that might hurt them in some of the games. Shreyas Iyer and Shikhar Dhawan are the players to watch out for on these comparatively slow tracks.

KL Rahul will have to do a triple role for the Kings XI Punjab as he is their captain, opener, and most probably wicket-keeper as well. KXIP are spoilt for choice while picking their overseas batsmen. Last time when the IPL was in UAE, Glenn Maxwell had a blast and he will be key for KXIP’s success this year.

Mujeeb Ur Rahman who was in red hot form in the CPL will love the pitches in UAE and the youngster Ravi Bishnoi can pair up with him. Sheldon Cottrell is a great addition as he can swing the ball up front. KL Rahul and Glenn Maxwell will be the key players for Kings XI Punjab. 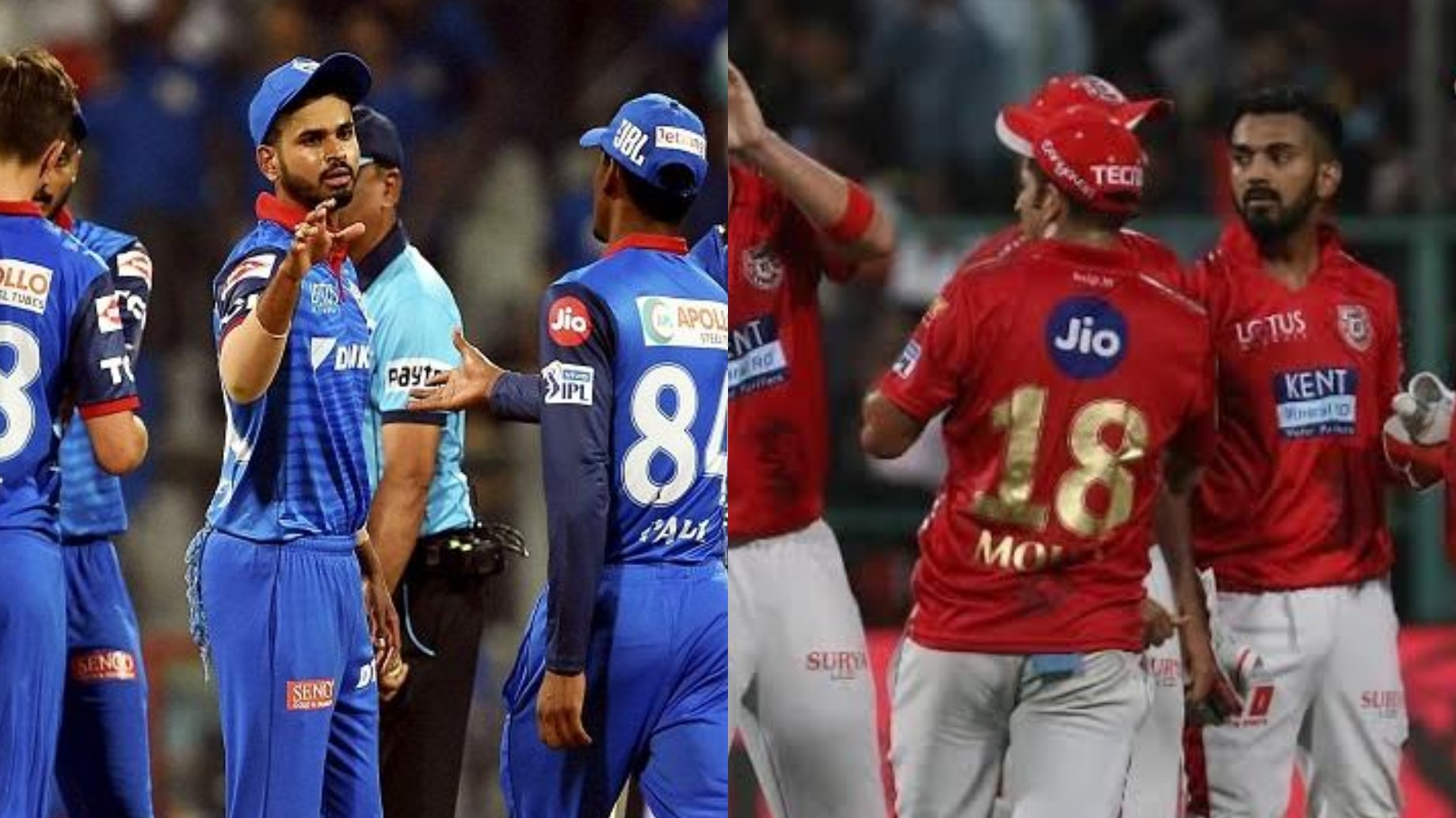 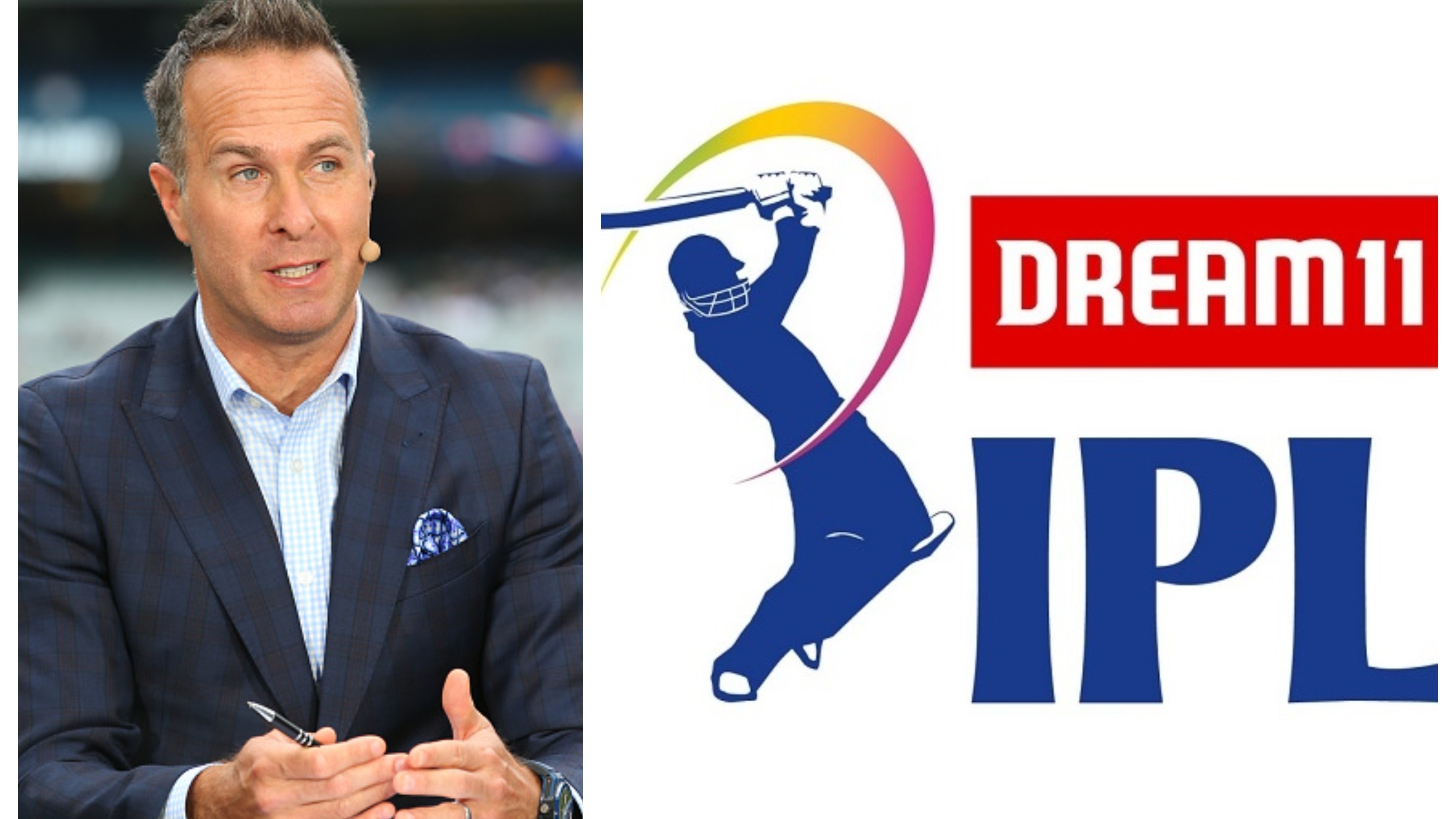 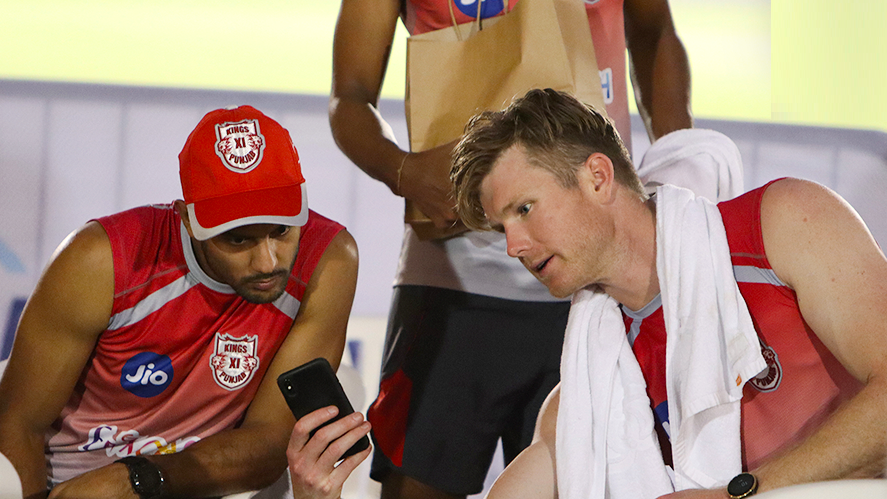